To many people, Ice Age is just another period in history, and nothing more. But there are much more facts about Ice Age than you can think of. The Ice Age was a period of the earth’s history when the global temperatures had fallen by a considerable amount and had a dramatic impact on just about everything. Given in the list below are 7 amazing facts about the Ice Age that you probably didn’t know about:

The duration of the Ice Age was a very long one.

It wasn’t your usual winter. On the contrary, it was a really different time period in history, when much of the earth was frozen beyond recognition.

It was only after this time that the world started to slowly change into what we know today. 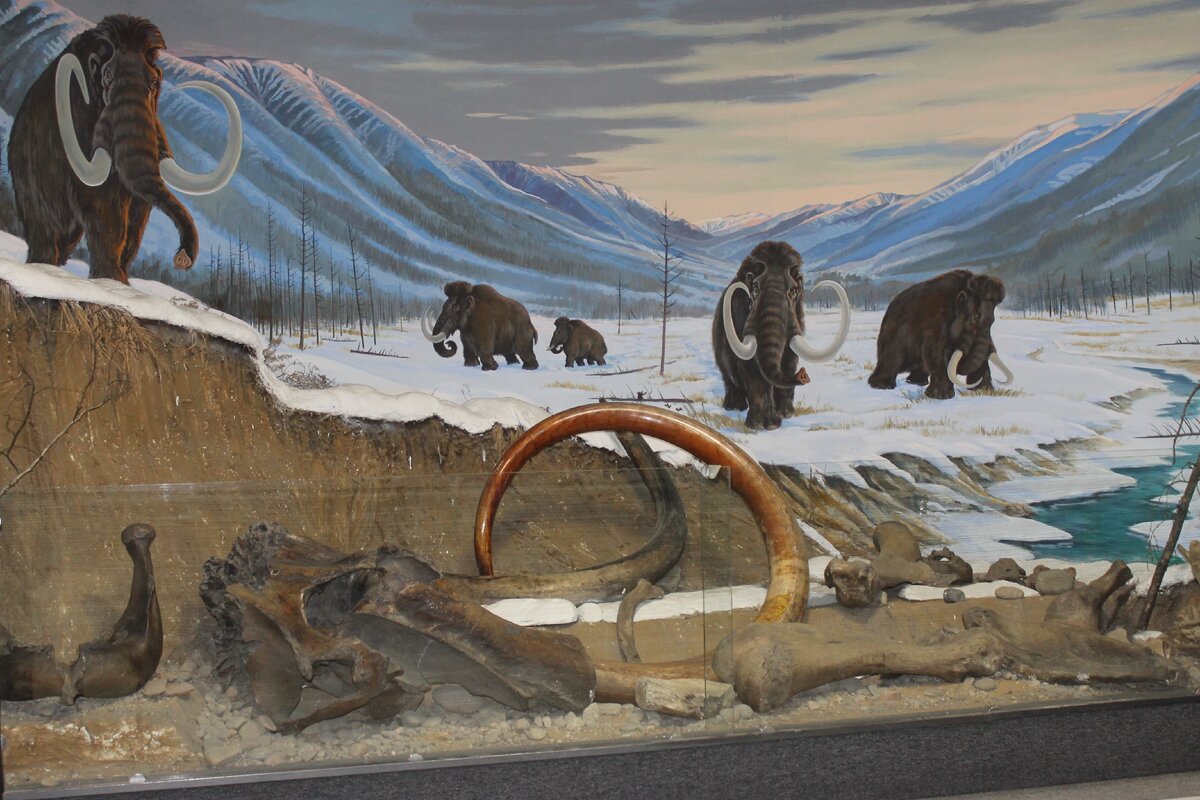 There Were Many Unique Varieties of Mammals during the Ice Age

If you remember the movie Ice Age, you will probably see many creatures that you don’t recognize.

None of these animals were an imagination. On the contrary, they were all alive during this age and continued to do so for a very long time.

From mammoths and saber-tooth tigers to giant sloths and woolly rhinos, they all existed during the Ice Age. They just became extinct with the passage of time, very likely because of human activities like hunting. 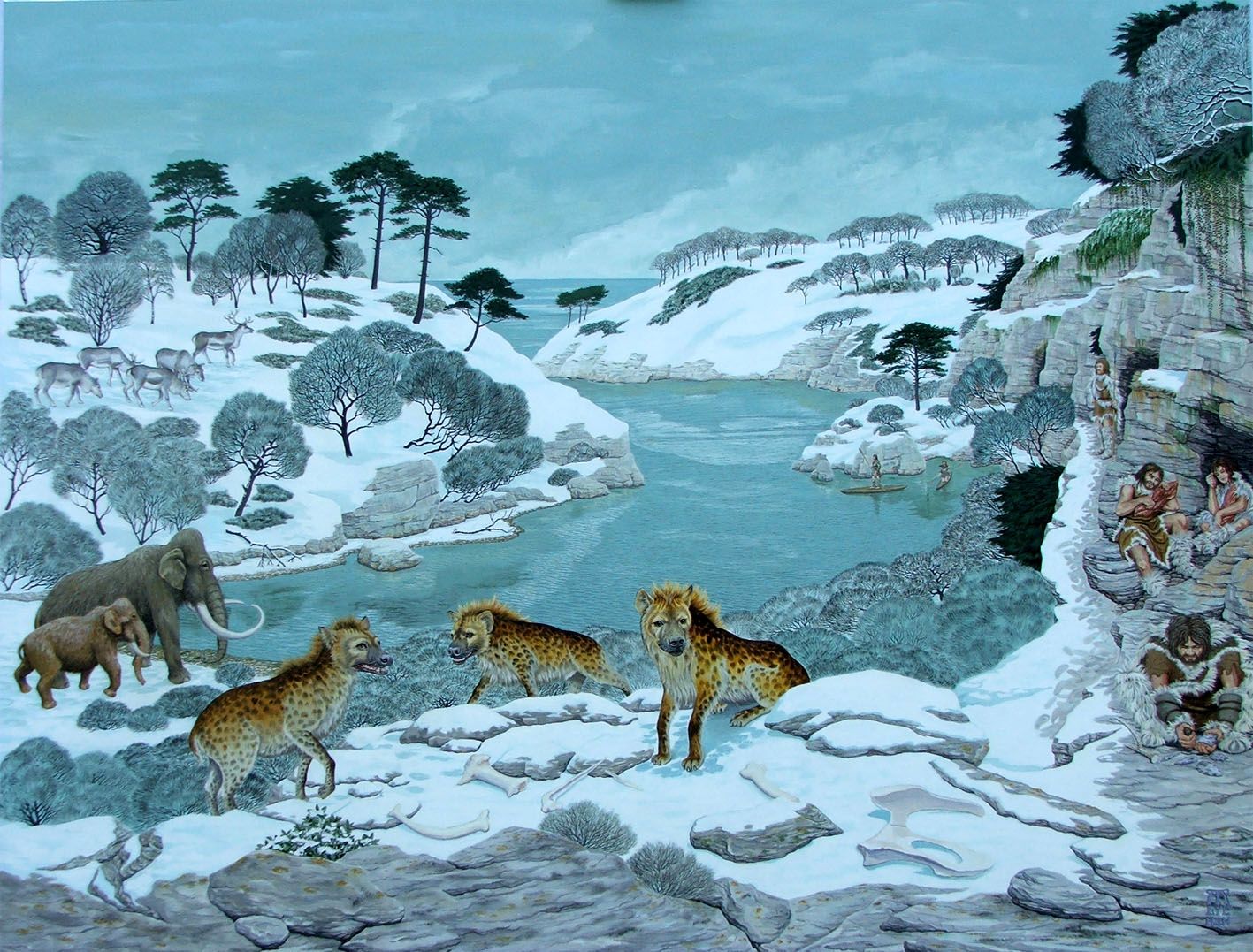 The Great Lakes of North America, also called the Laurentian Great Lakes, are the largest glacial lakes in North America. The five Great Lakes were formed from the last glacial meltwater from the Ice Age. This happened around 4,000 years ago when the last Ice Age ended. These lakes are Superior, Michigan, Huron, Erie, and Ontario.

Even in Central North America, there existed a very large glacial lake by name Lake Agassiz. It was larger than all the modern day lakes combined.

They originated when the waters from the ice melted and collected in low lying areas everywhere. 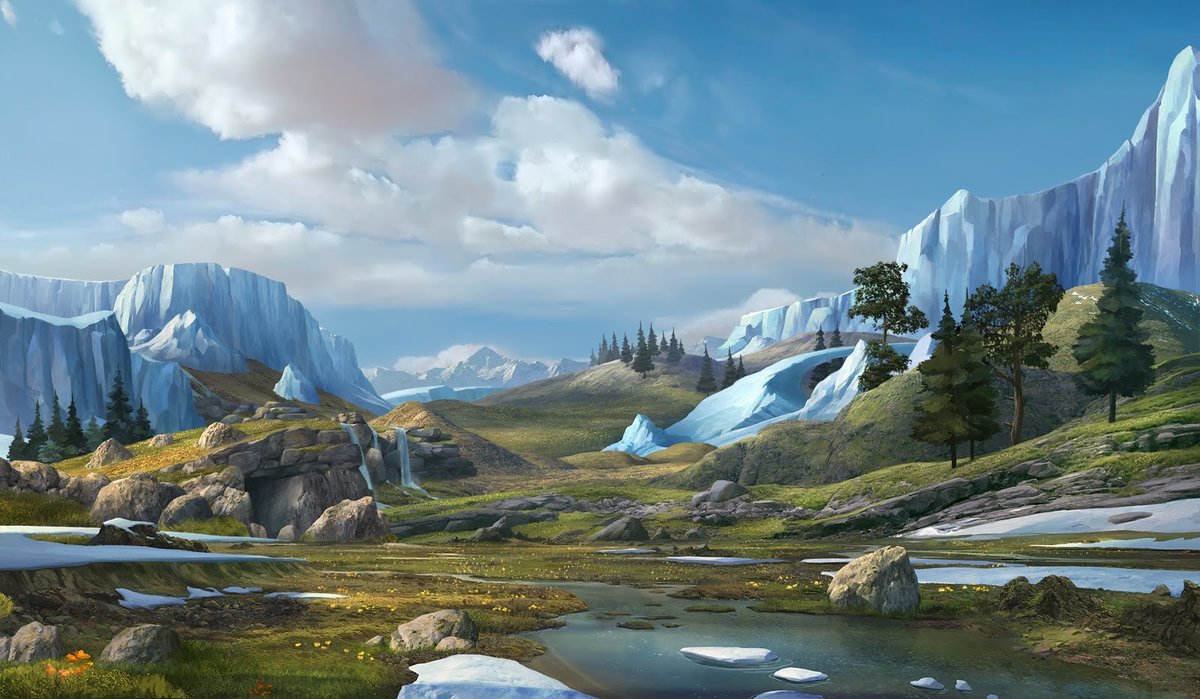 The Glacial Lakes Are Entirely Freshwater

Glacial lakes are made up of freshwater and it is as simple as that. Freshwater refers to the water, not from the sea and is entirely fresh. These lakes are isolated by land on all sides but there are lakes are connected to the ocean.

Given that the ice is entirely made out of freshwater, rather than saltwater, almost all of the ice collected during the Ice Age is made up of freshwater. The freshwater lakes were produced after the ice started to melt at the end of the Ice Age. 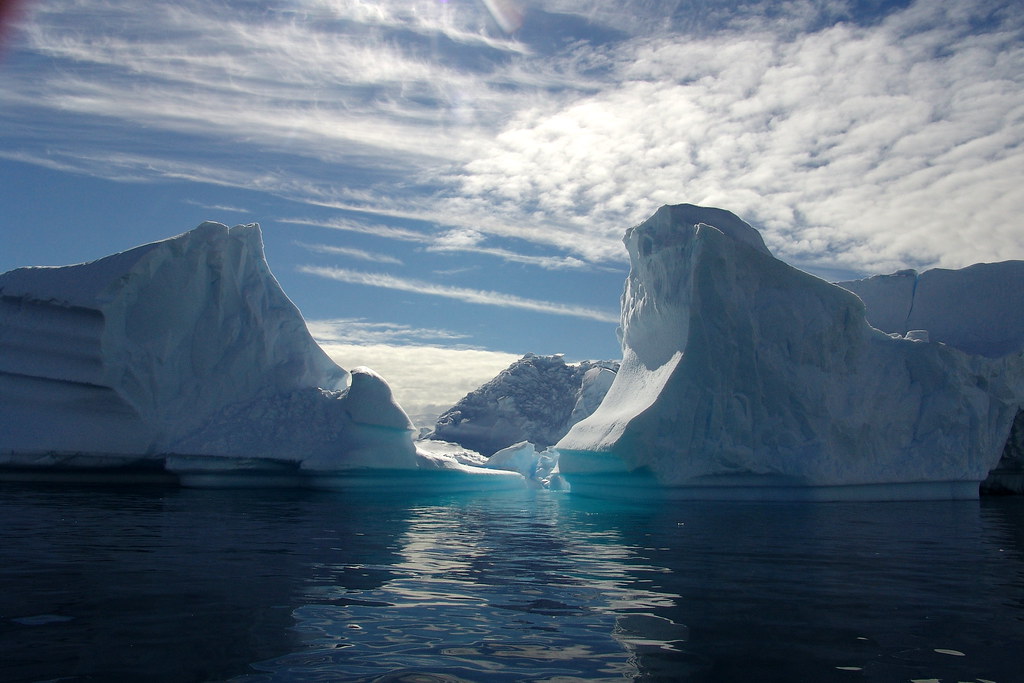 The World’s Sea Levels were Lower During the Ice Age

With much of the water locked up as ice and snow, the world’s sea levels were a lot lower.

Also, these low lying areas had vegetation as well, such as forests, grasslands and deserts.

Once the ice started to melt, the waters began to raise sea levels and eventually submerged these low lying areas across the planet. 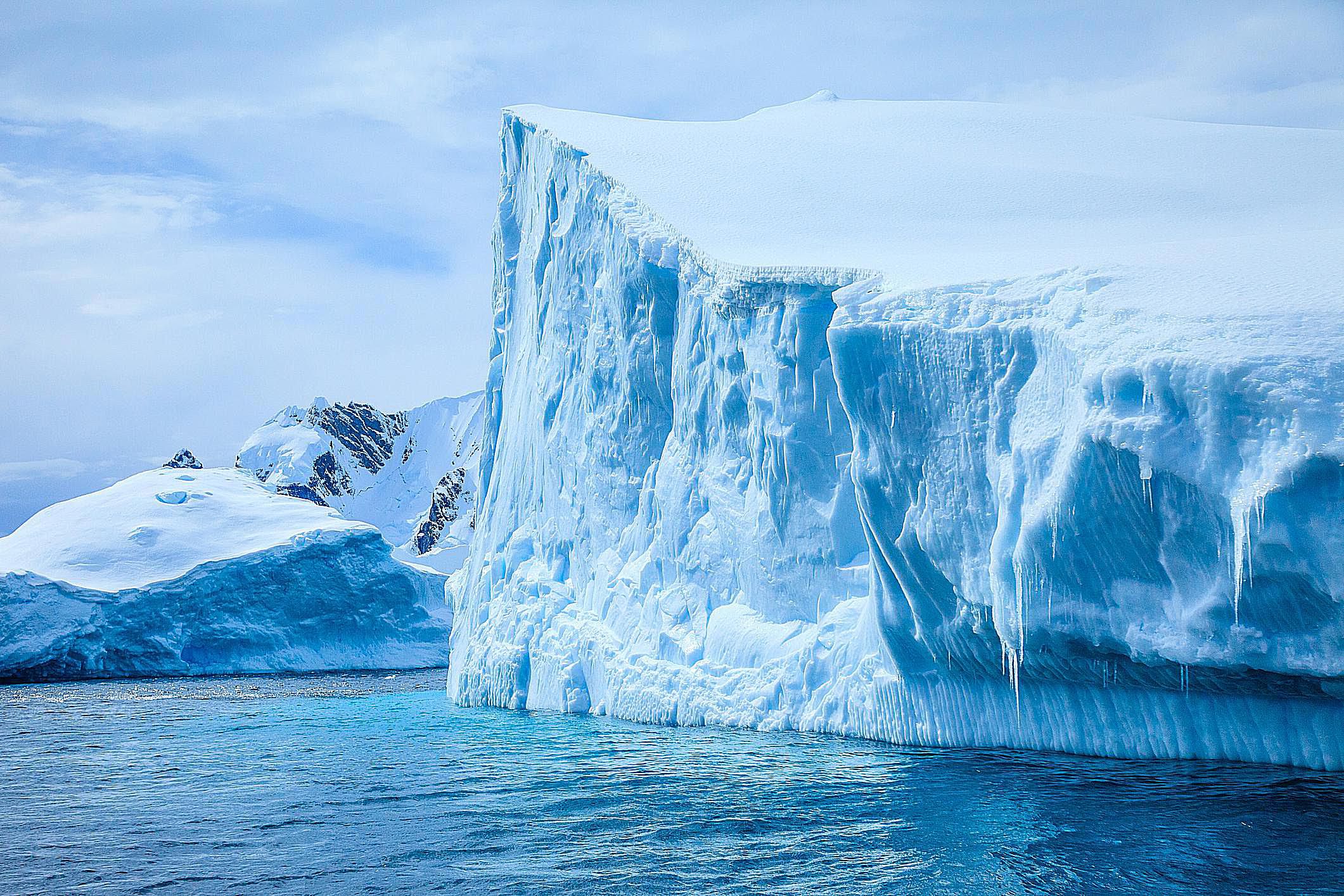 A New Ice Age May Be Emerging In The Distant Future

Given that the climate of the world has started to change, it is believed by some that a new Ice Age is emerging.

Little Ice Age is one such event that is happening or happened recently which is evidence that a new Ice Age might be coming in the near future.

This is the opposite of what some claim about the future, that there is a global warming process going on. However, there is much to be understood about this, before any solid conclusions can be arrived at by anyone. Some scientists still believe it as a myth and nothing is proven yet. 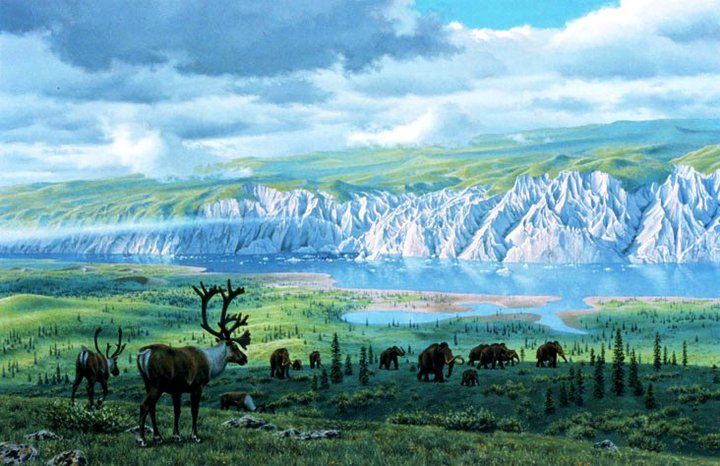