Divorce rarely makes economic sense at any income level, but as Woody Allen once said, “The heart wants what it wants.” Here is a list of the 7 most expensive divorces in legal history (as determined by the estimated size of the settlement).

Alec Wildenstein’s divorce from Jocelyn Wildenstein is considered the most expensive divorces ever in history. He was a billionaire French businessman, art dealer and racehorse owner and breeder. He married Jocelyne Périsset on April 30, 1978. They had a daughter, Diane, followed by a son, Alec. Jr. Their divorce proceedings between 1997 and 1999 gained wide media coverage for revelations about the couple’s extravagant spending habits and Jocelyn Wildenstein’s fondness for plastic surgery. According to news reports at the time, Jocelyn received $2.5 billion in the divorce settlement and $100 million every year for 13 years after. 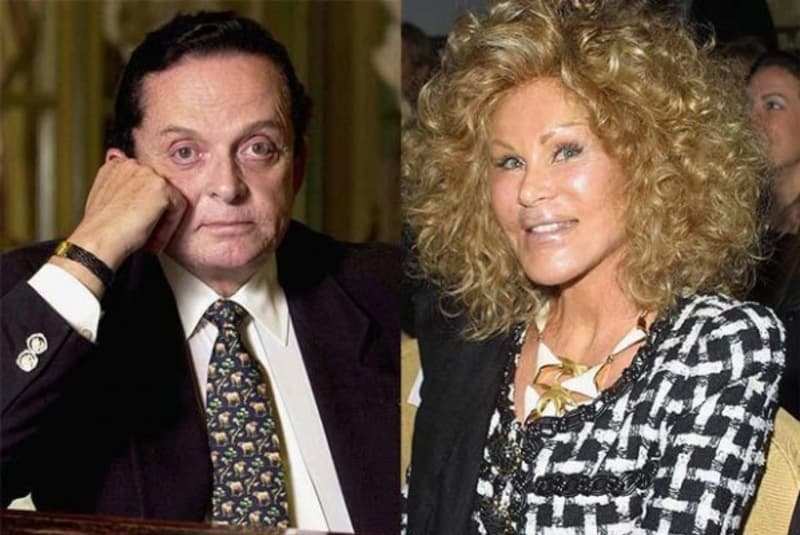 On 25 June 1999, 17 days after divorcing his second wife, Murdoch married Chinese-born Deng Wendi. Thirteen years later, he’s ready to repeat the same process. On 13 June 2013, a News Corporation spokesperson confirmed that Rupert Murdoch filed for divorce from Deng in New York City, U.S.. According to him, the marriage had been irretrievably broken for more than six months. 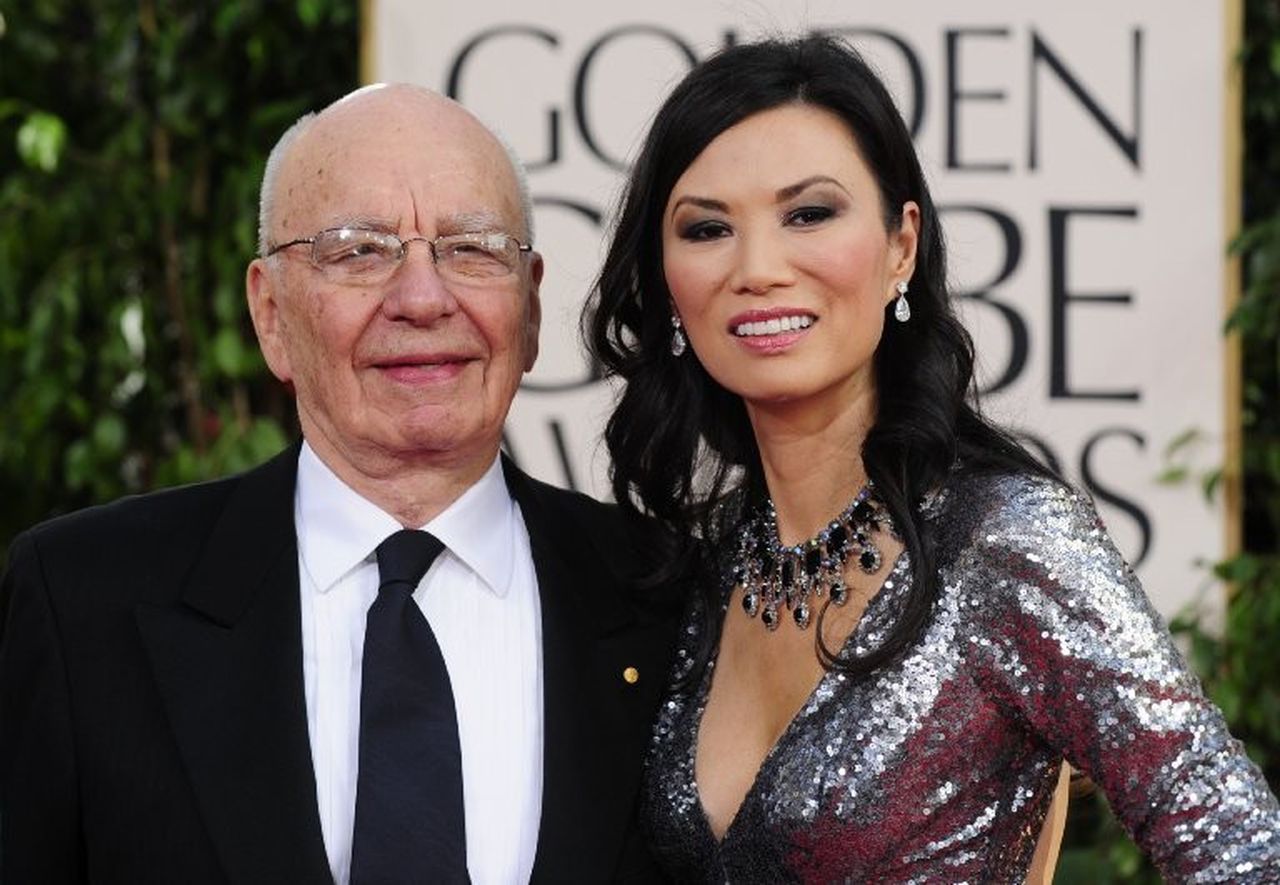 Bernie Ecclestone, the president and CEO of Formula One racing, was married to Slavica Ecclestone, a former model, for 23 years. They have two daughters, Tamara Ecclestone and Petra Ecclestone. The couple filed for divorce in 2009 for an estimated $1 billion to $1.2 billion. 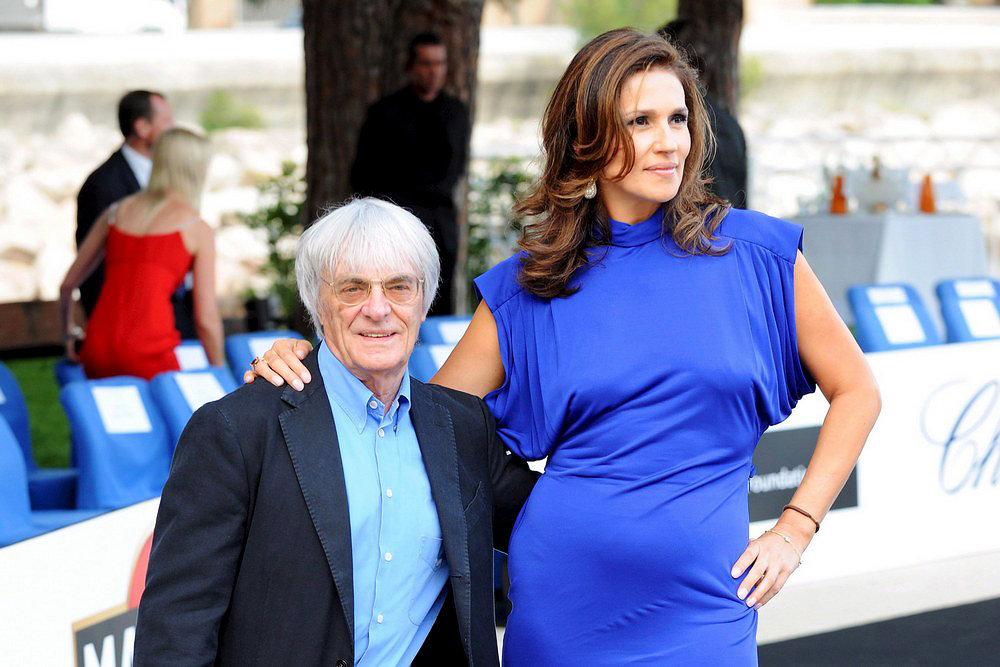 Steve Wynn, CEO of casino empire Wynn Resorts, married Elaine Pascal in 1963. They divorced in 1986 but remarried again in 1991, ultimately leading to their second divorce in 2010. Wynn lost ownership of about half of his stock in the company in his second divorce with Elaine Wynn in a $1 billion agreement, according to reports at the time. 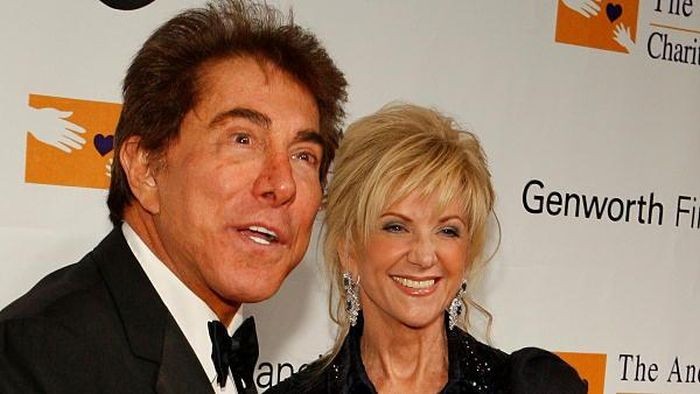 For almost two decades, Saudi billionaire entrepreneur and arms dealer Adnan Khashoggi held the record for the most expensive divorce settlement in history. Adnan married 20-year-old Soraya Khashoggi in 1961. The couple filed for divorce in 1974, it took Soraya until 1979 to sue her ex-husband for a cash settlement, estimated at $874 million. 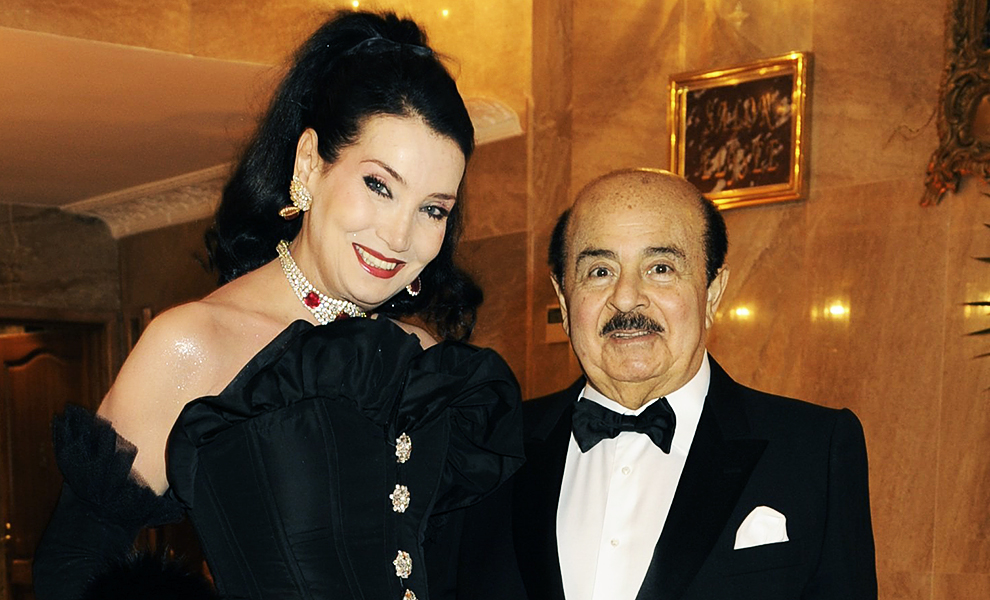 How could you ever be happy that you owe $604 million to your ex in a divorce? Well, you’d be grateful if the courts had previously ruled you owed her $4.5 billion. This is essentially what happened with the split of Russian billionaire Dmitry Rybolovlev and his ex-wife Elena. Court battles dragged on from 2008 through 2015, with a 2014 Swiss court ruling awarding her $4.5 billion. After an appeal, though, he “only” had to pay $604 million—but she got to keep two Swiss chalets in the settlement. 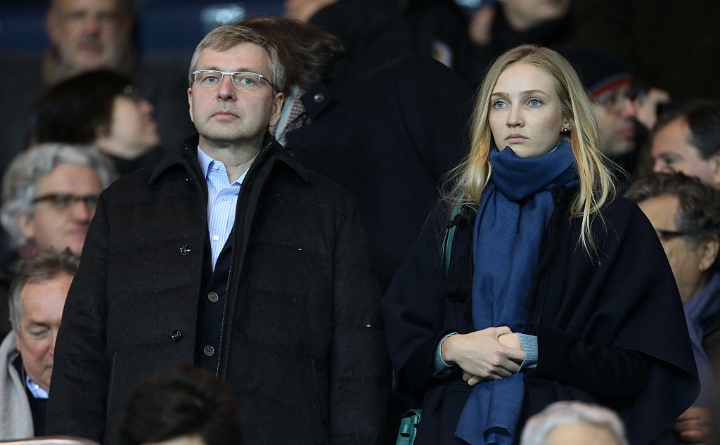 The Seattle-area businessman and founder of McCaw Cellular, Craig McCaw married Wendy Petrak in 1974, but they split up, in 1998, just a few years after selling the company to AT&T for between $11-$12 billion. 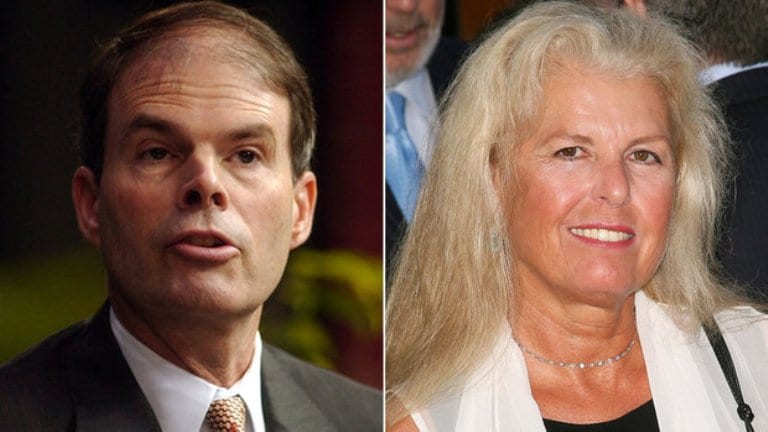 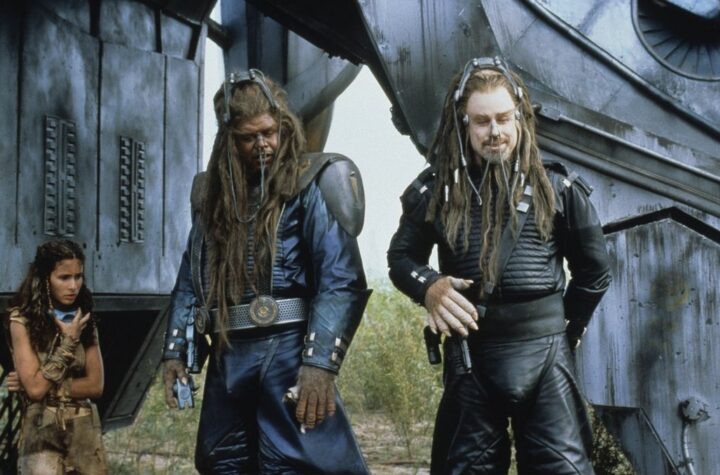 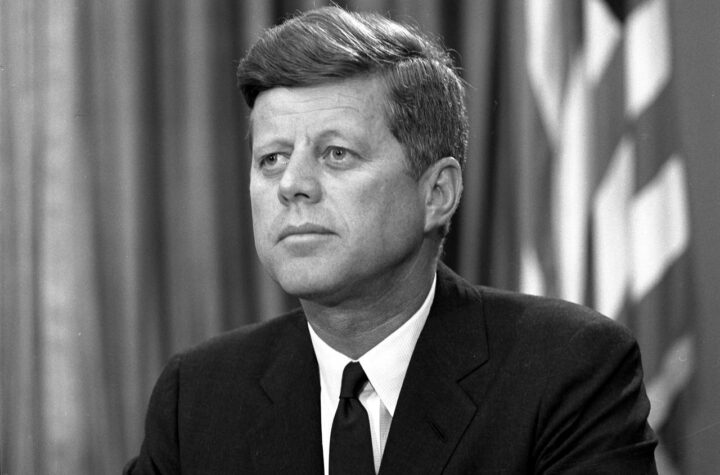 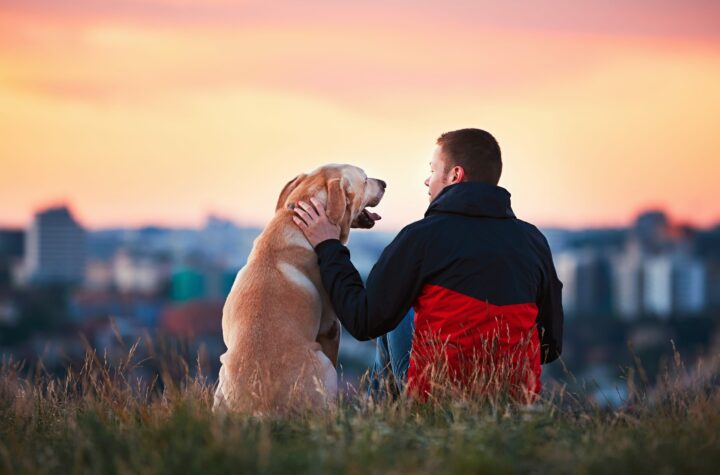