Surprisingly, there are native tribes around the world who are still living a pre-contact life. Many of the following tribes have resisted contact and resorted to violence to protect themselves. It probably is for the best since many native tribes have faced extinction upon contact due to disease.

The media calls them the most isolated in the world. They live on the Sentinel Island and have been living there for 60,000 years. In 2004, they were living in the epicentre of the tsunami and were thought to be extinct. Help was sent, but the tribe refused and started to throw arrows. In 2006, they killed 2 fishermen who approached the island. It is now illegal to go within 5 km of the island, in fears of exploitation, violence and disease. 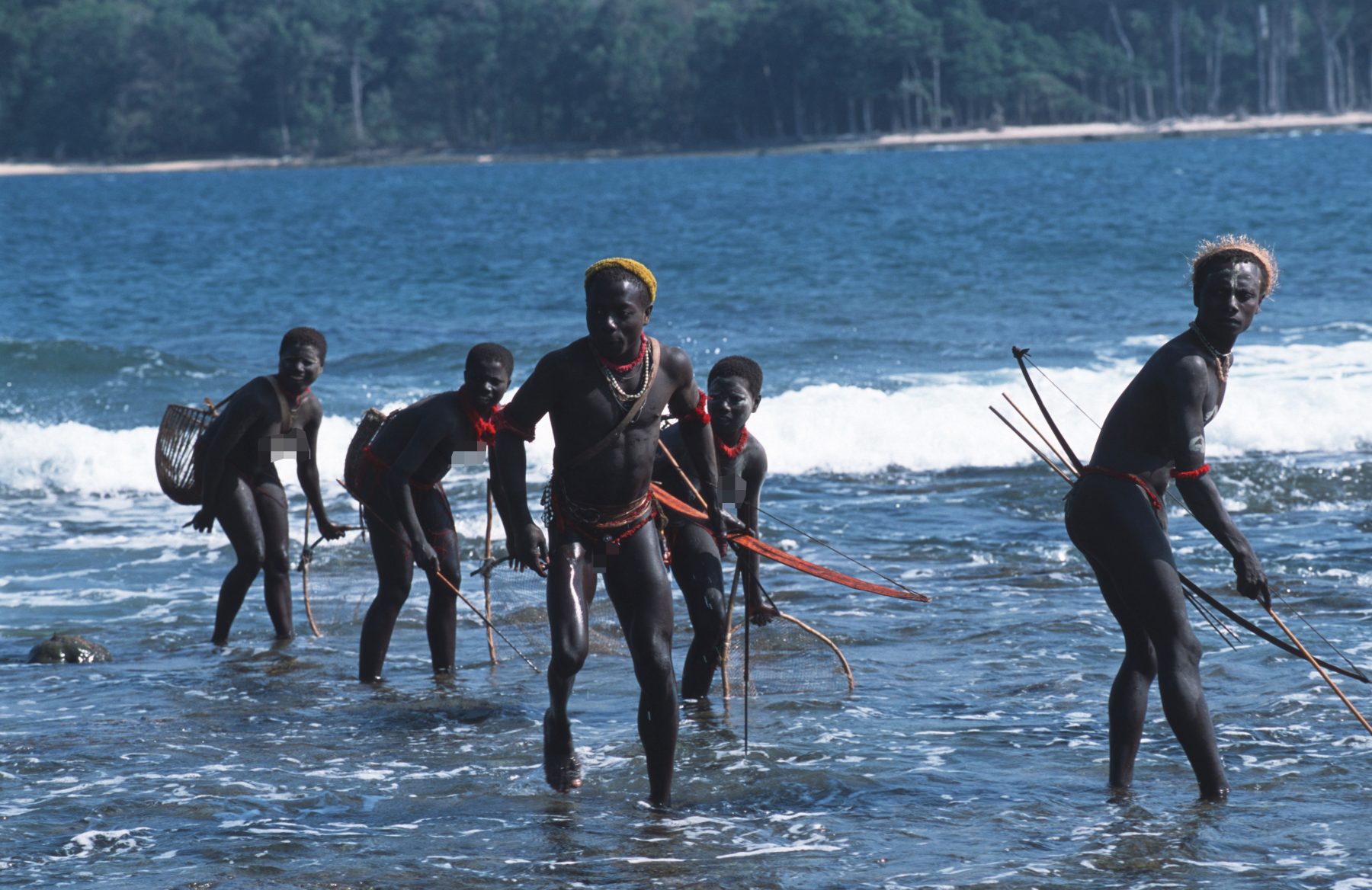 This tribe inhibits Northern Brazil, on the border with Venezuela. The territory of Yanomani was created in 1992. In November of 2011 pictures show the tribe still living inside the Amazon. However, gold mining has created violence, disease and oppression that has decimated the tribe by 20% in 7 years. 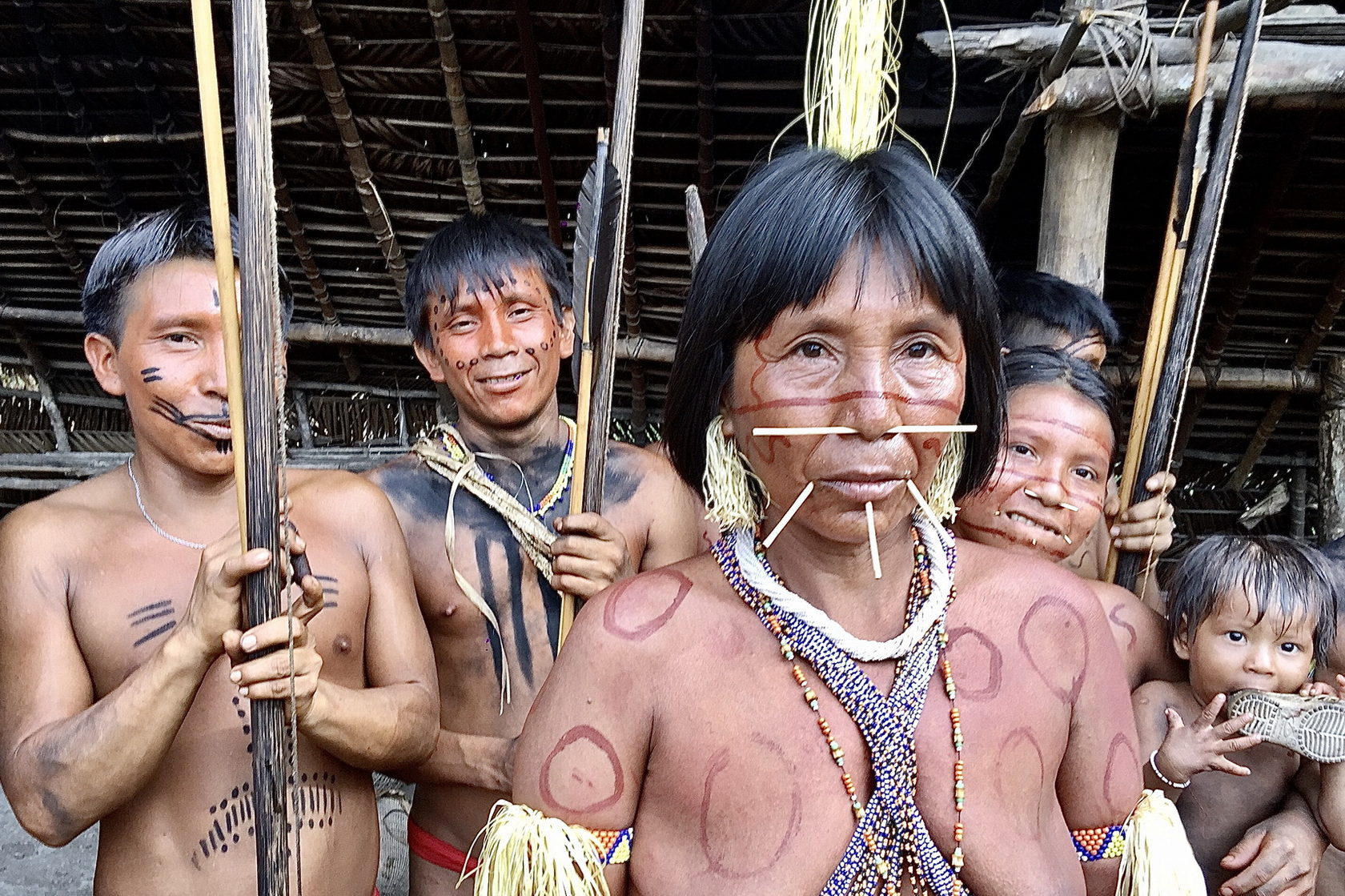 These are the endangered indigenous populations living in the eastern part of the Amazon in Brazil. They were attacked by settlers in 19th century who tried to clear their forests (loggers). They still are affected by those who try to invade their areas. There are presently 355 Awa who live in four communities and still depend on the forests. 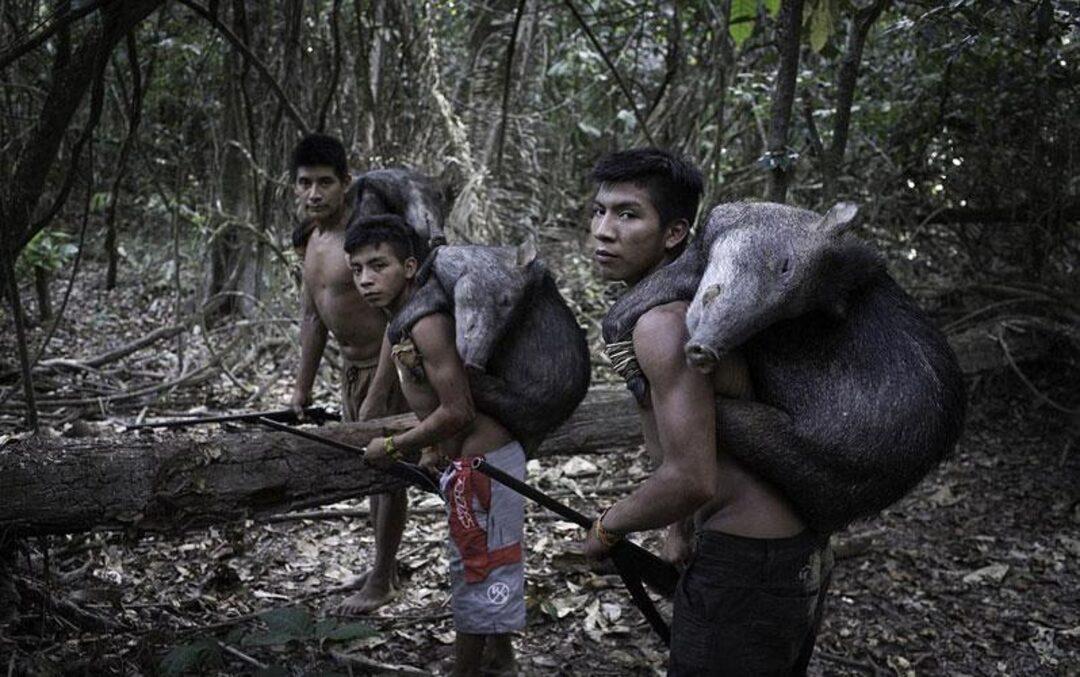 A satellite spotted this tribe in the Amazon in the southwestern area near the Peruvian border in 2008. Brazil tries not to contact its tribes in fears it would decimate it. They live in 4 large straw roofed buildings and grow corn, bananas, and peanuts. 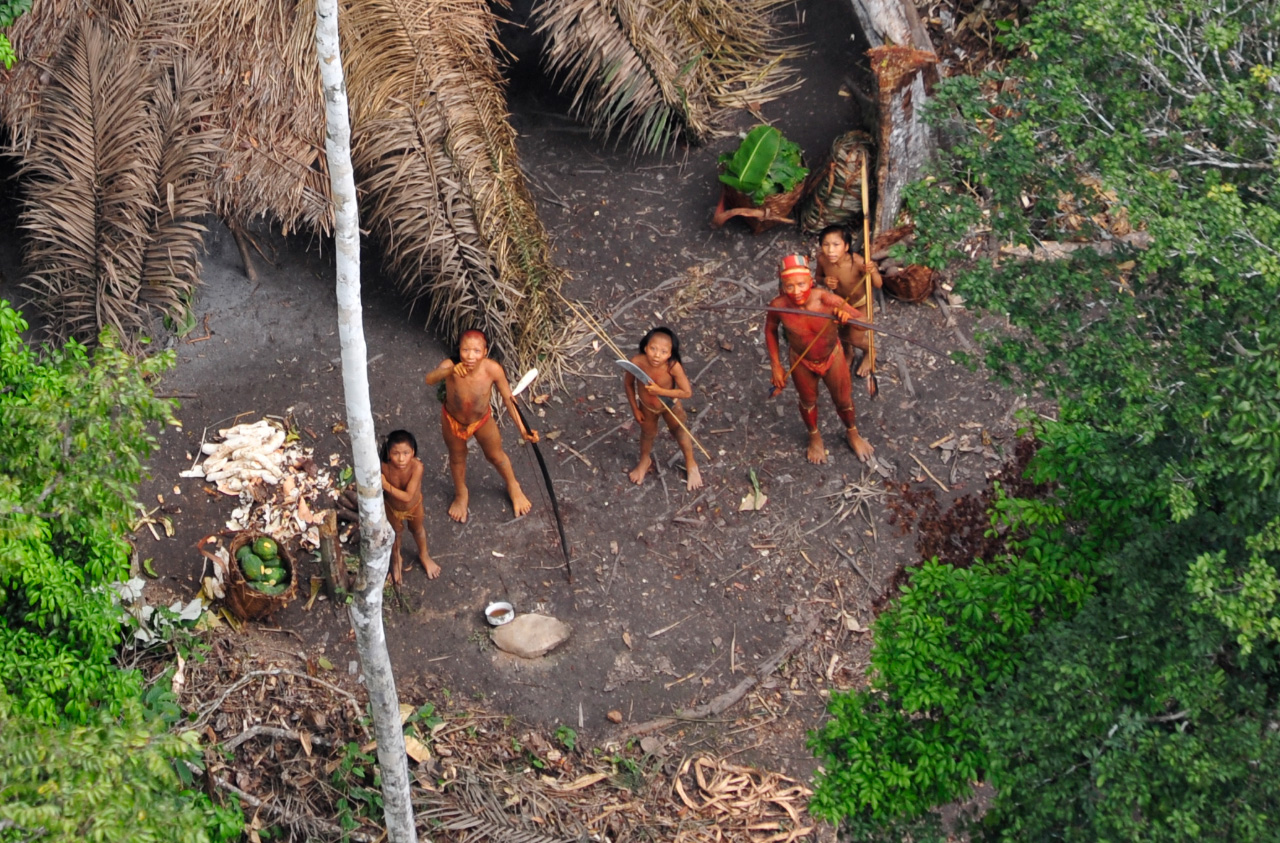 450 people belonging to the Ruc tribe live in isolation in Laos and Vietnam. The area is remote and is surrounded by forested mountains. Forest rats, which were thought to be extinct 11 million years ago, were found in their areas. The Ruc tribes trap and eat them. 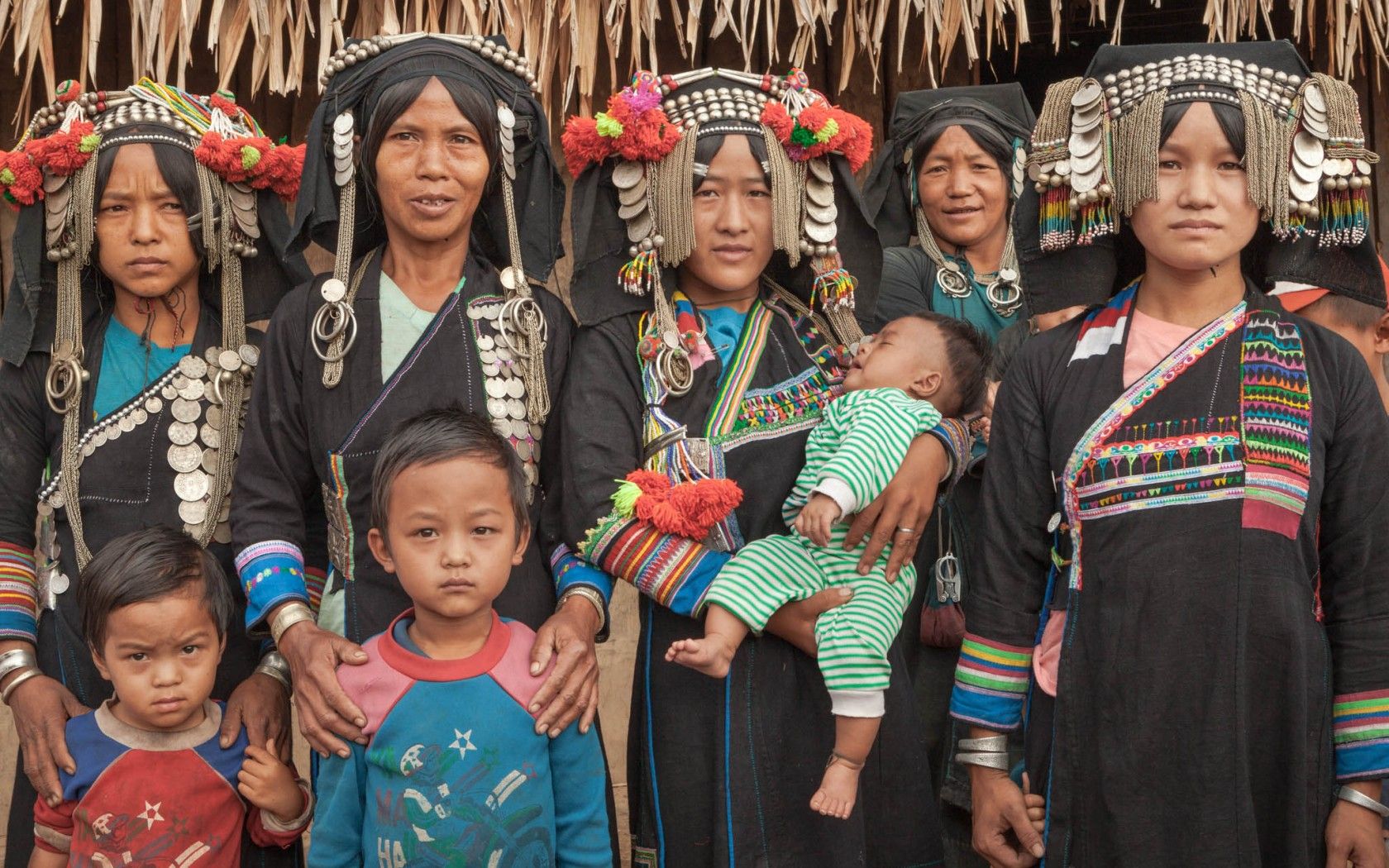 7 of the Korubo tribes have been contacted. The contact was caught on film in 1996 for the first time. There are tribes which have not been contacted. They retaliate against loggers and other invaders, killing them. Others out of fear make contact with the outside world to prevent extinction. 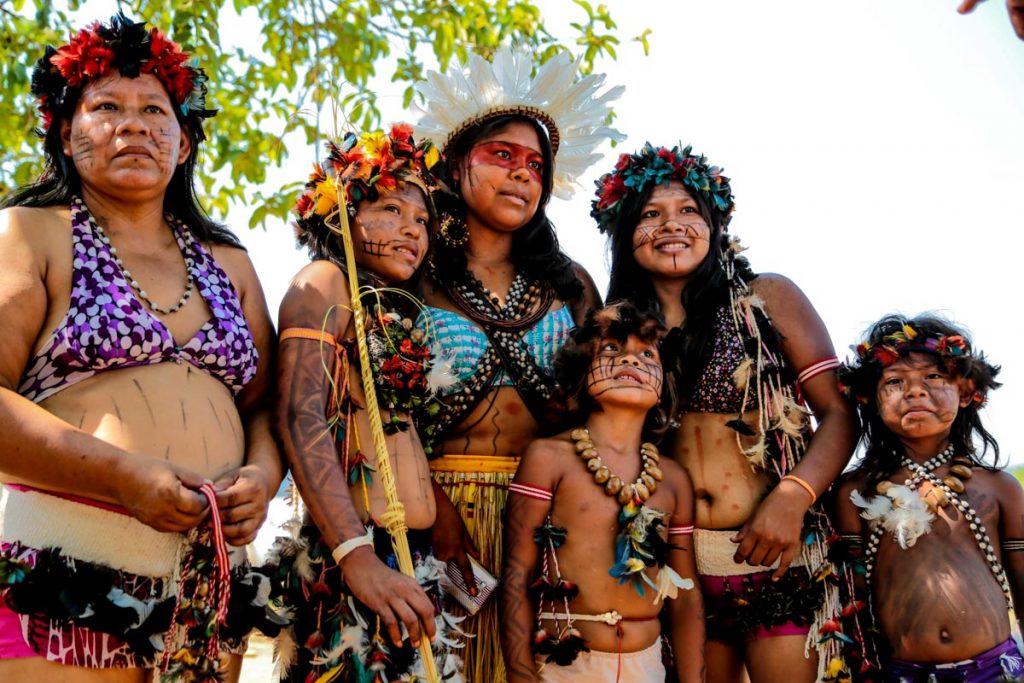 This is the last tribe south of the Amazon to be isolated. They have no written language. Even though they were forced out of the forest in 1969, they have avoided all contact with outsiders. They are resistant and do kill if approached. Brazilian firm named Yaguarety Pora owns a 79,000 hectare plot in their territory and is a direct threat. 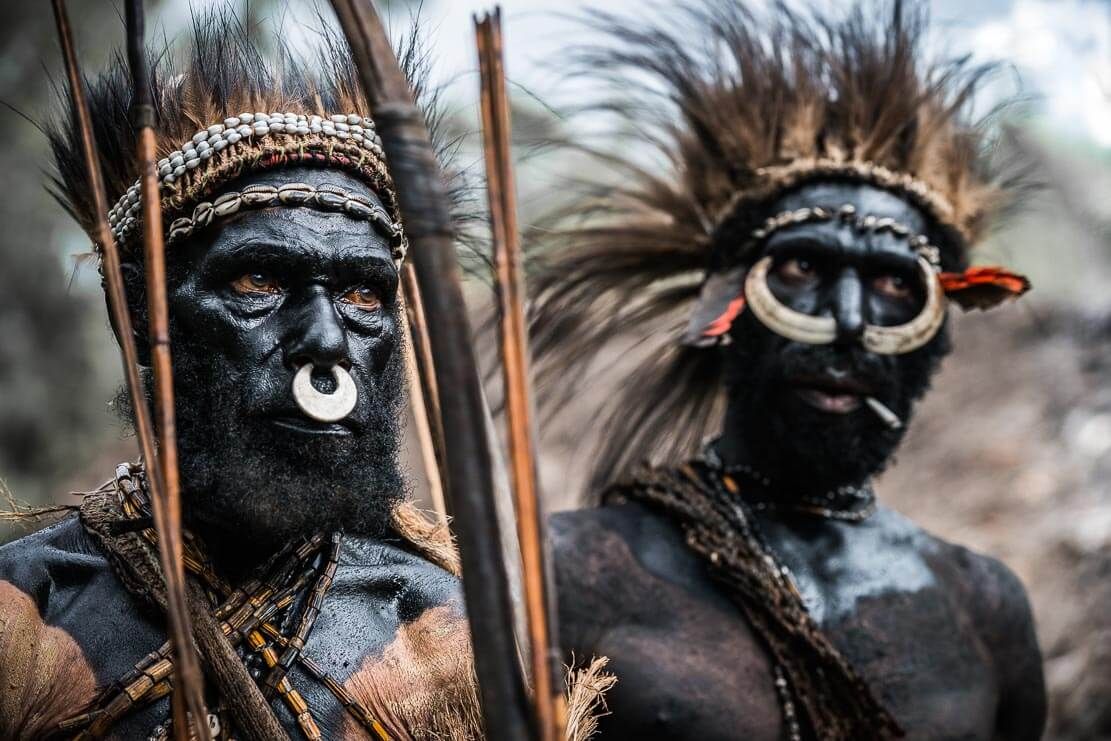