High levels of dopamine and a related hormone, norepinephrine, are released when humans are attracted to each other. These chemicals make us giddy, energetic, and euphoric, even leading to decreased appetite and insomnia, which means you actually can be so “in love” that you can’t eat and can’t sleep.

Men also have a hormonal cycle in which varying levels of testosterone affect mood, sex drive, and behaviors whilst simultaneously being responsive to cues in a woman’s hormonal cycle, however, the outward signs displayed are not as evident as a woman’s monthly cycle. 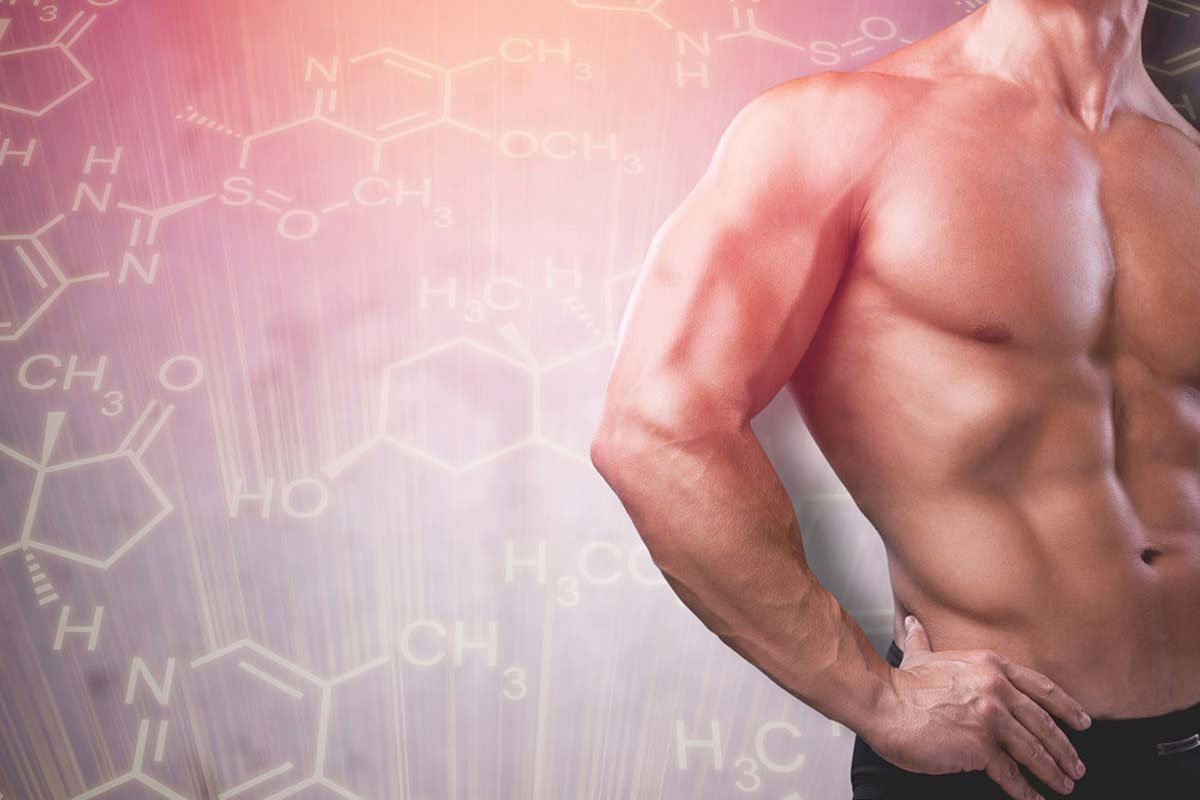 The excretion of estrogen from contraceptive pills can cause high hormonal concentrations in rivers. A British Rivers study claims that these concentrations strongly correlate to the incidence and severity of intersex wild fish populations.

Losing large amounts of weight causes your body to secret more Ghrelin, the hormone that makes you hungry, so you end up gaining the weight back. Have gastric bypass, however, keeps the weight off because the amount of Ghrelin released is proportional to the overall size of your stomach. 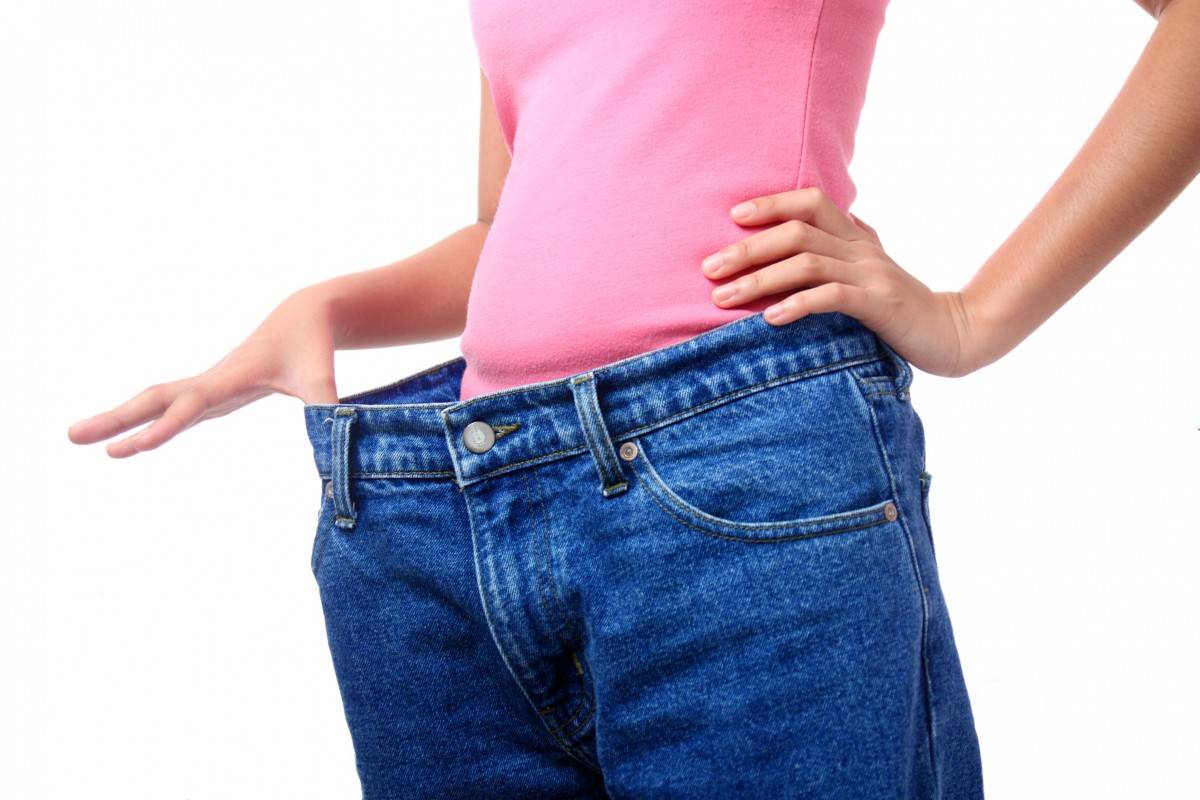 People who don’t get enough sleep are more likely to have bigger appetites due to the fact that their leptin levels (leptin is an appetite-regulating hormone) fall, promoting appetite increase.

Coffee really can make you poop. Multiple studies have shown that coffee has a laxative effect by stimulating gastrin's release, which increases activity in the colon. Some individuals experience this effect almost immediately after sipping coffee. 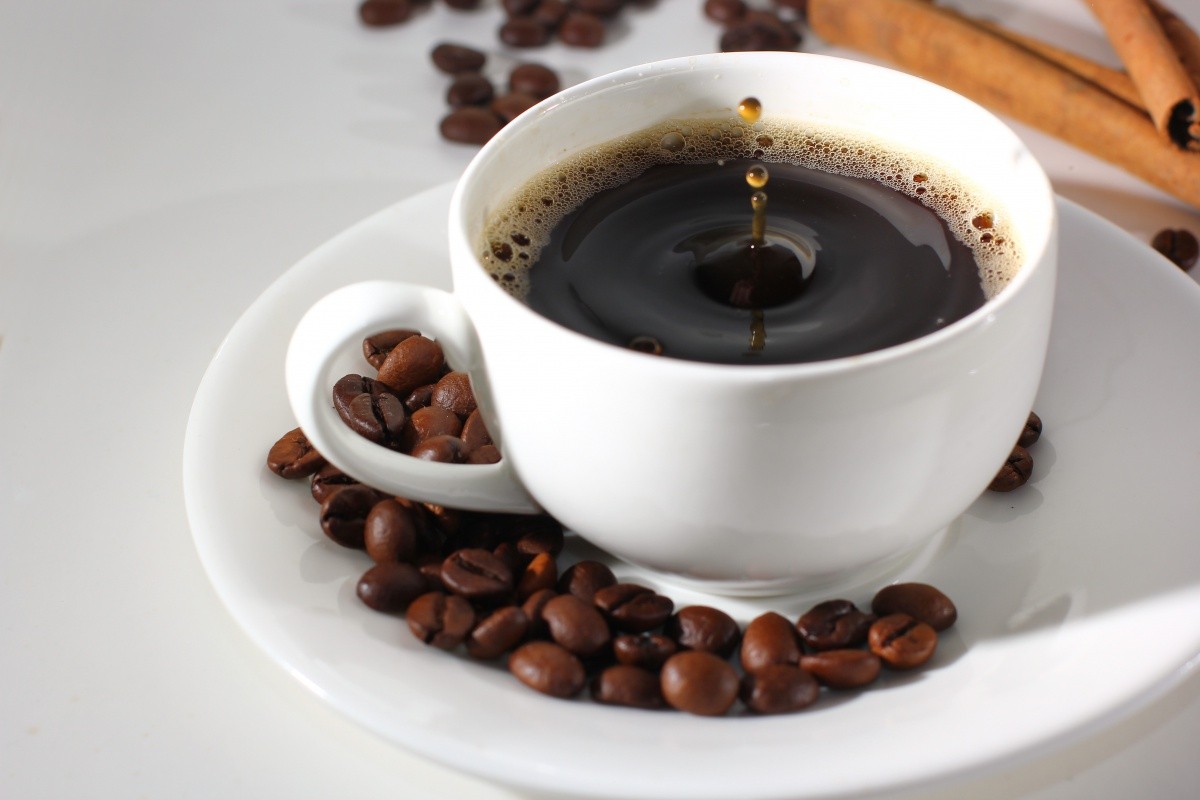 Due to the withdrawal of hormones received in the womb some newborn girls experience menstrual bleeding from their vaginas at 2 or 3 days of age.

The oxytocin system develops during childhood and if that system doesn't develop properly, you are more prone to alcoholism and drug addiction as an adult. 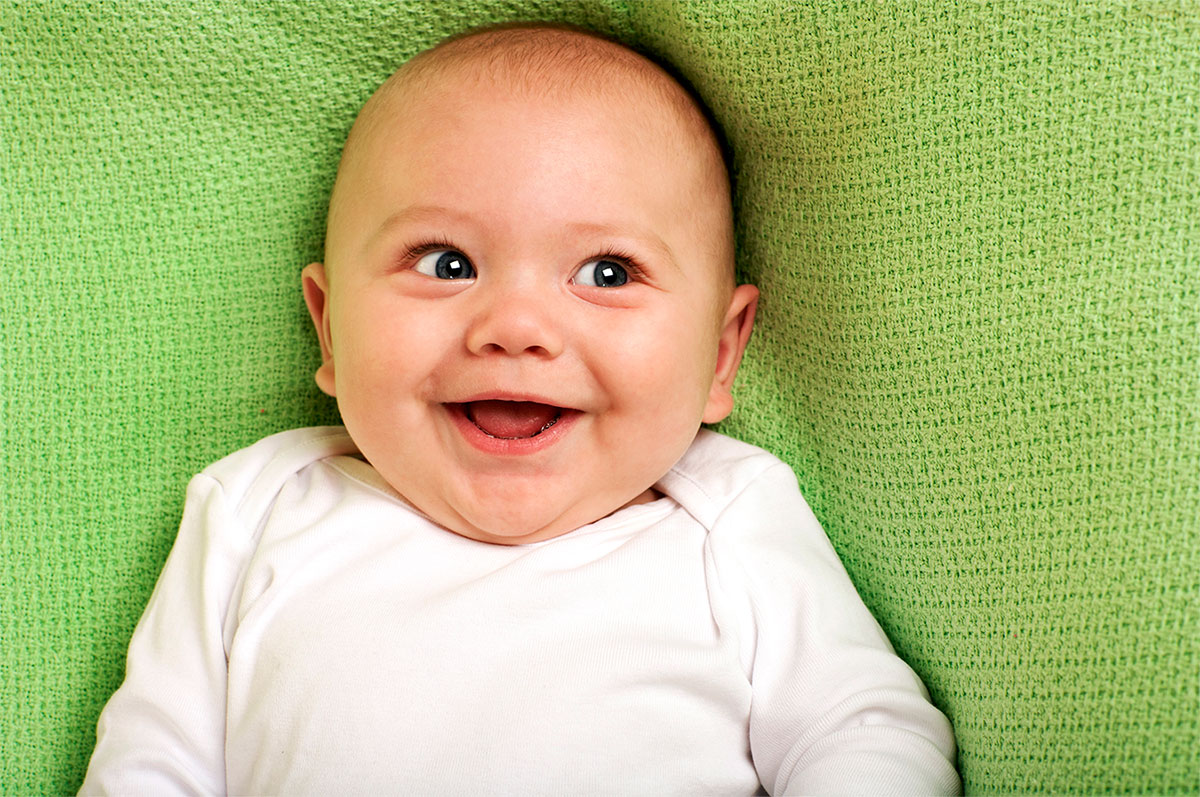 Melatonin is the hormone that’s associated with the control of our sleep-wake cycles. It evolved 700 million years ago from our tiny oceangoing ancestors that would swim to the surface of the sea at twilight and then sink into the depths of the ocean in a sleepy fall through the night. 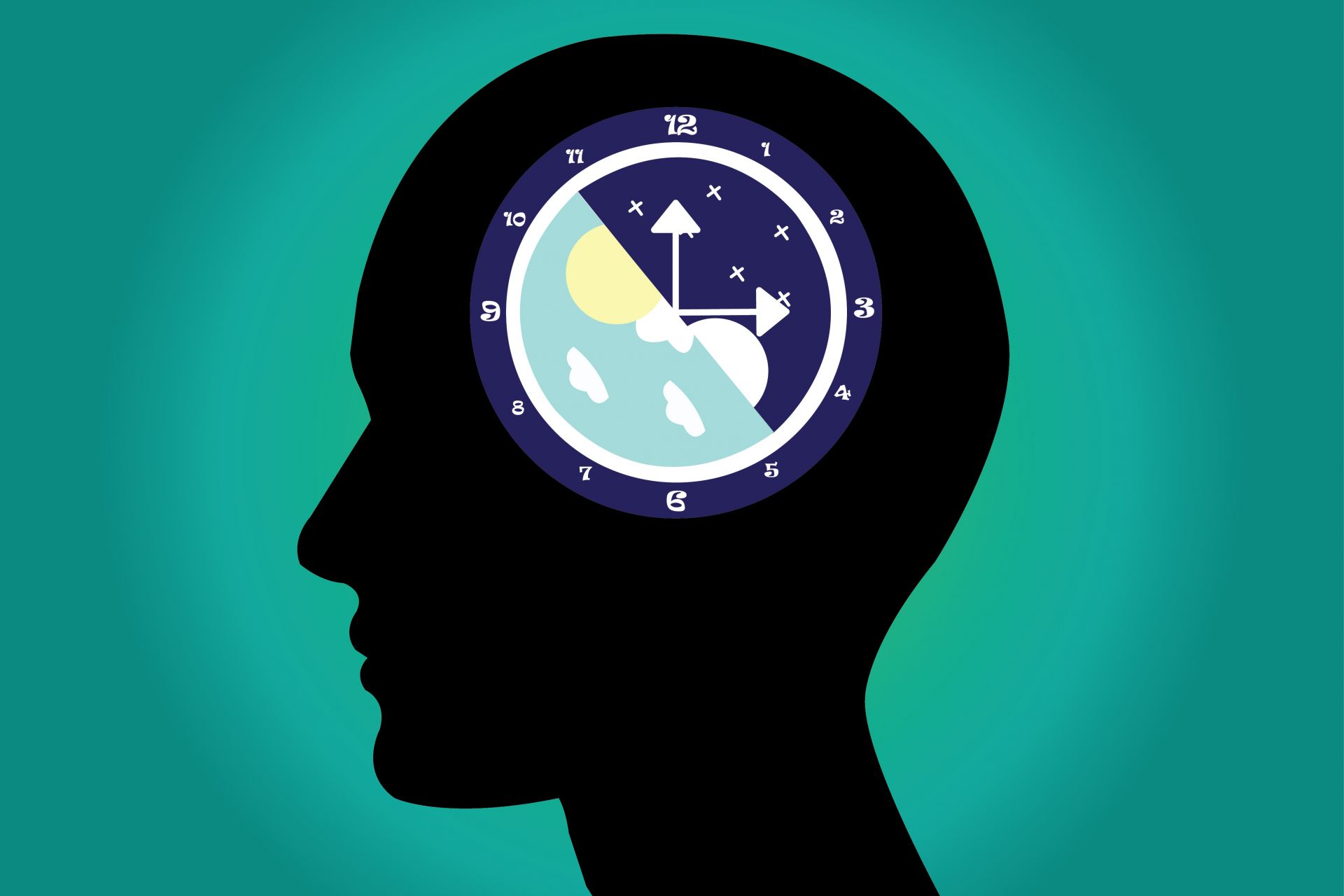 The oxytocin hormone which triggers feelings of unconditional love and protection spikes when parents and children look into each other’s eyes or embrace. This spike is also seen in both human and canine brains when they interact, which shows that we love our pets in the same way as family members, and dogs return this devoted affection. 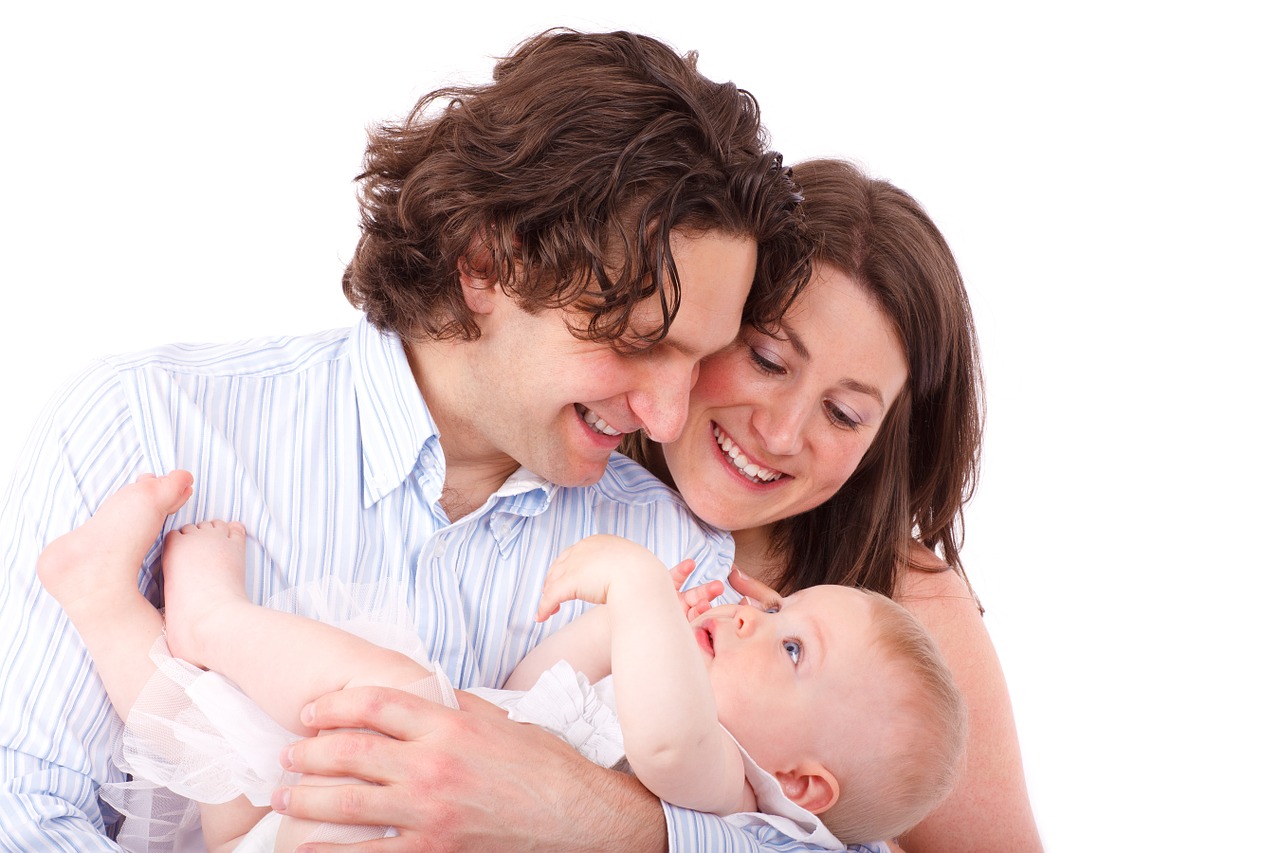 Insufficient sleep affects growth hormone secretion which is linked to obesity. As the amount of hormone secretion decreases, the chance for weight gain increases. It also impairs the body's ability to use insulin, which can lead to the onset of diabetes. A single night of sleeplessness can stimulate insulin resistance, a component of type 2 Diabetes, implying that sleep deprivation can be a major factor in the origin of type 2 diabetes. 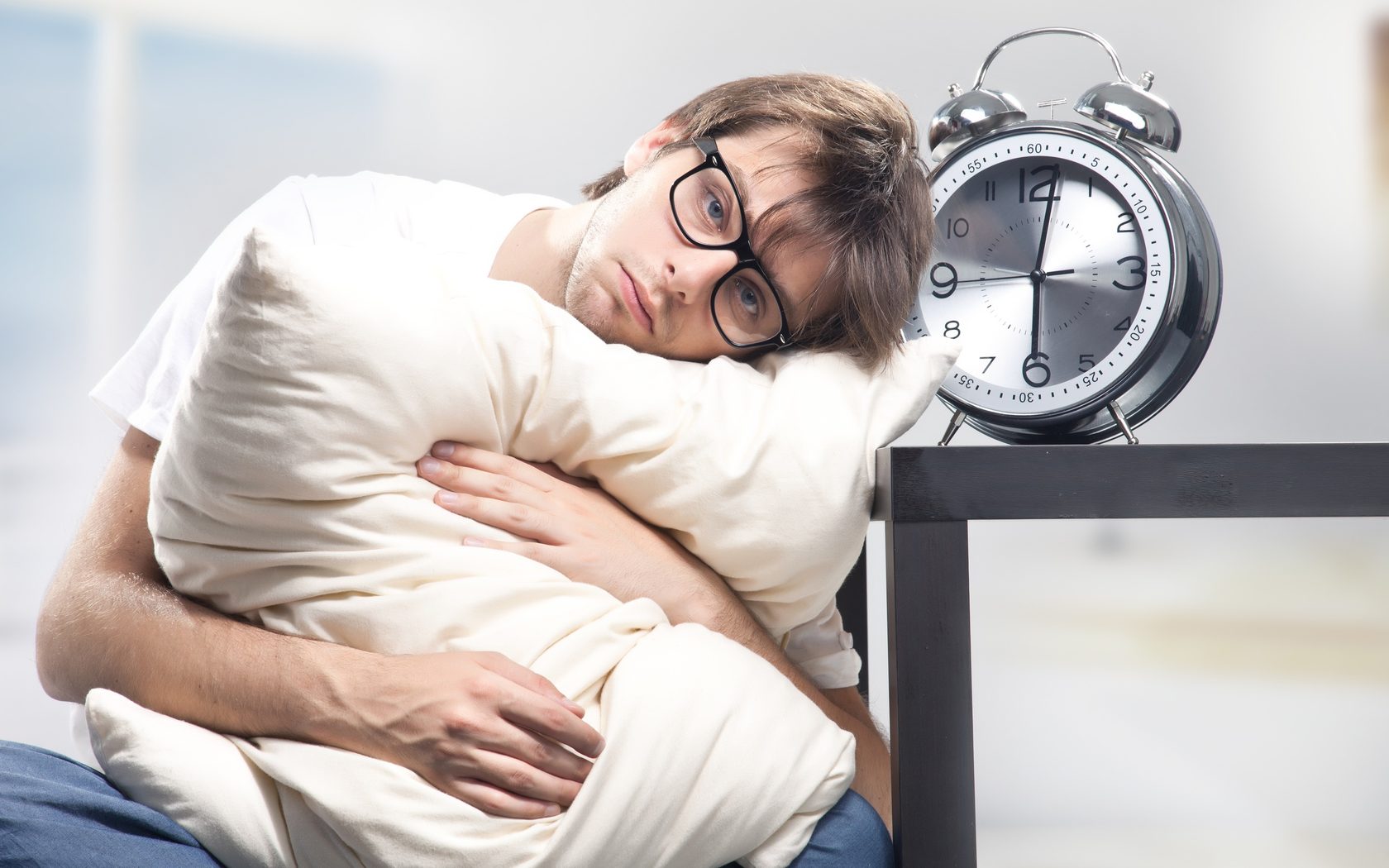 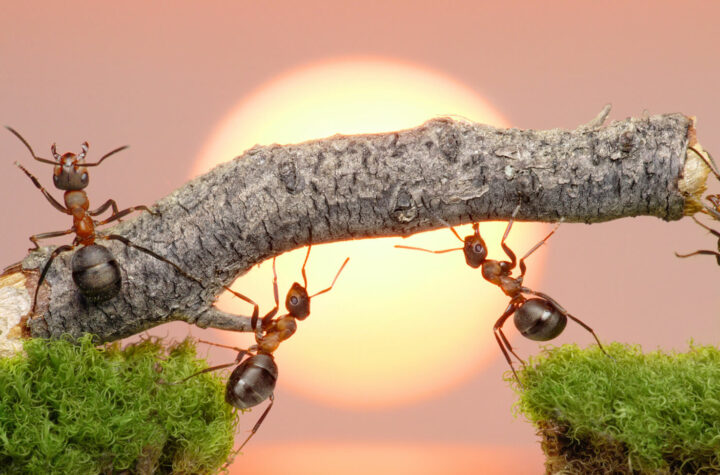