Killer whale mothers often stay with their adult sons for their entire lives, sharing their prey and knowledge, and the mother might also play a direct role in fostering mating opportunities because they really really want grandchildren.

Once 80 or so eggs of a female black lace-weaver spider hatches, she stops tending her web and eating, and devotes all her time to feeding her newborns. She pukes up fluid made from her last few meals and some of her own guts. Once that runs dry, she will drum on her web to call her babies to come and eat her alive.

50% of Panda births result in twins, but Panda moms almost always abandon one. Therefore, Zookeepers have to switch the cubs every few hours to trick the mom into caring for both. 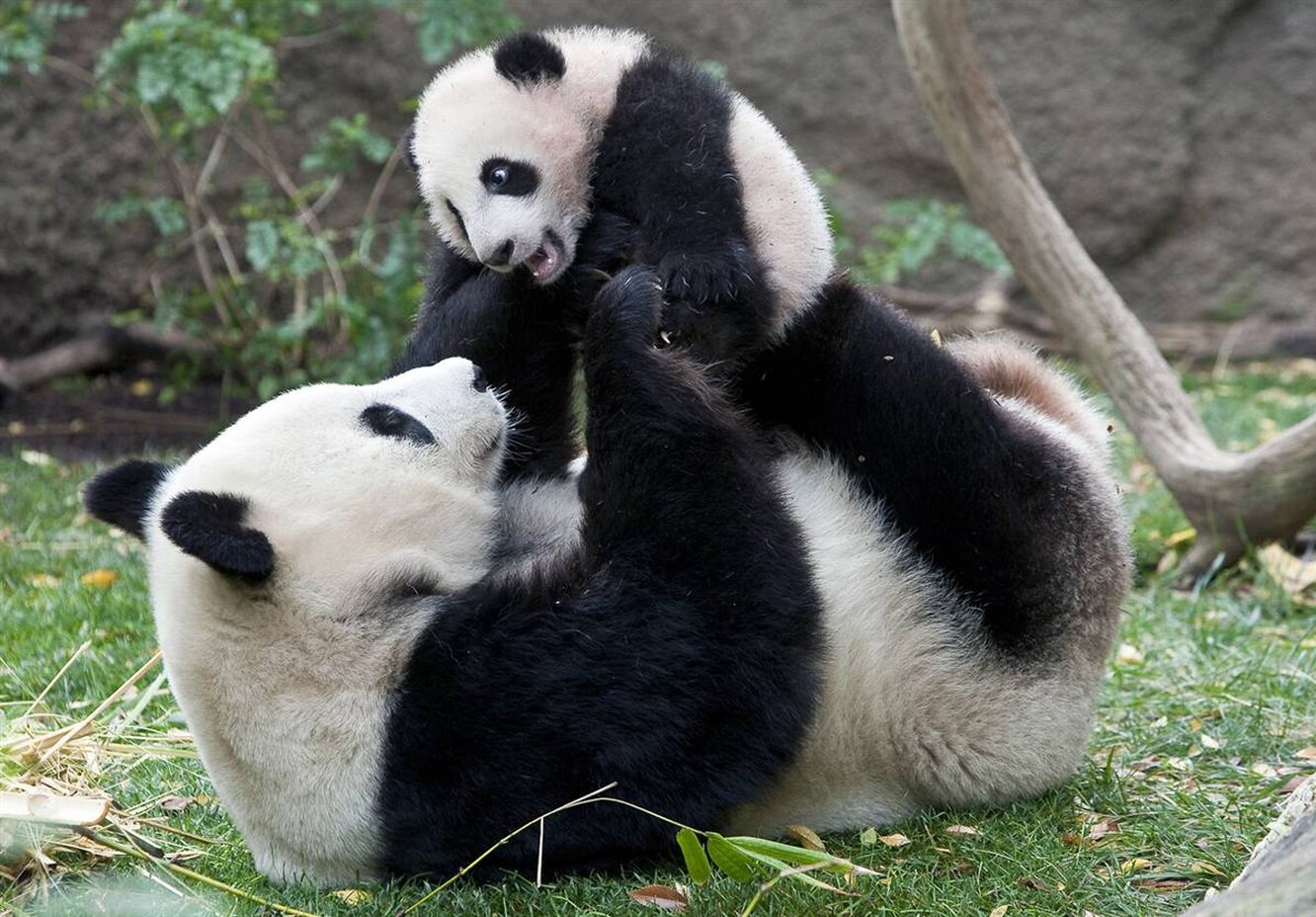 Deer mothers will instinctively come to the rescue of a crying human baby. In facts, mammals' infant cries share similar sonic characteristics and deer have been observed to reacting not only to human cries, but also to cats and baby seals (played via hidden speaker).

When mother otters dive for food, they wrap their babies in giant kelps to ensure that they won’t float away.

If a lamb dies, you can dress another lamb with its skin, and the mother of the dead lamb will accept it. 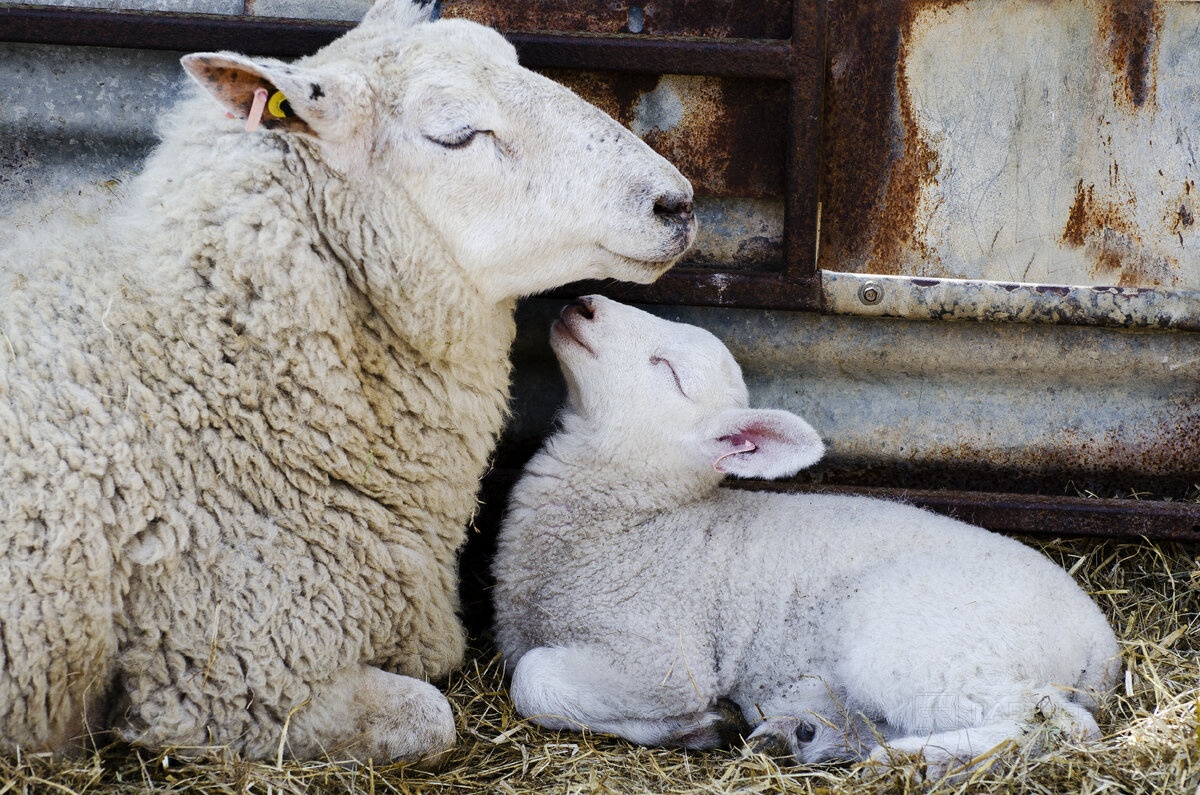 Baby horses are born with “feathers”, a.k.a. fairy fingers or golden slippers (real name eponychium). They protect the mother's uterus during gestation and later the birth canal during parturition from damage from the otherwise sharp and dangerous hoof kicks. They harden and fall off very soon after birth.

Quokkas have a really crazy and peculiar survival instinct which is triggered when a mother is threatened by a predator. She will throw her baby at the predator, which will hiss at the predator while the mother makes her escape.

Female orangutans can only give birth once every 9 years. Though it is one of the slowest rates of birth observed among mammals, which hinders their survival, it also creates one of the strongest mother-child bonds seen in nature as little orangutans stay close to their mother during that whole period and nurse for most of it.

Female dogs can have a False Pregnancy that mimics the symptoms of a real pregnancy, including producing breast milk. 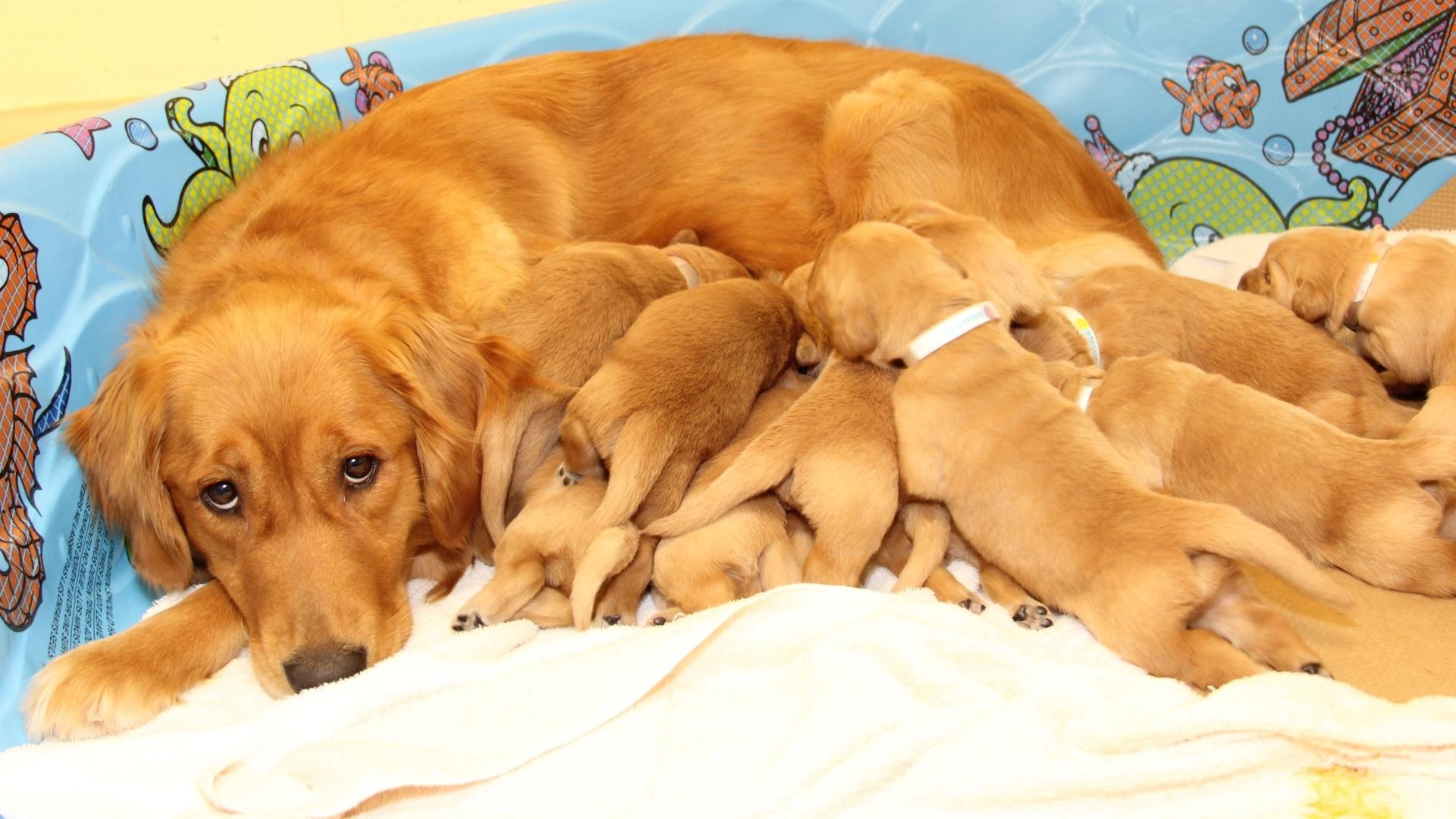 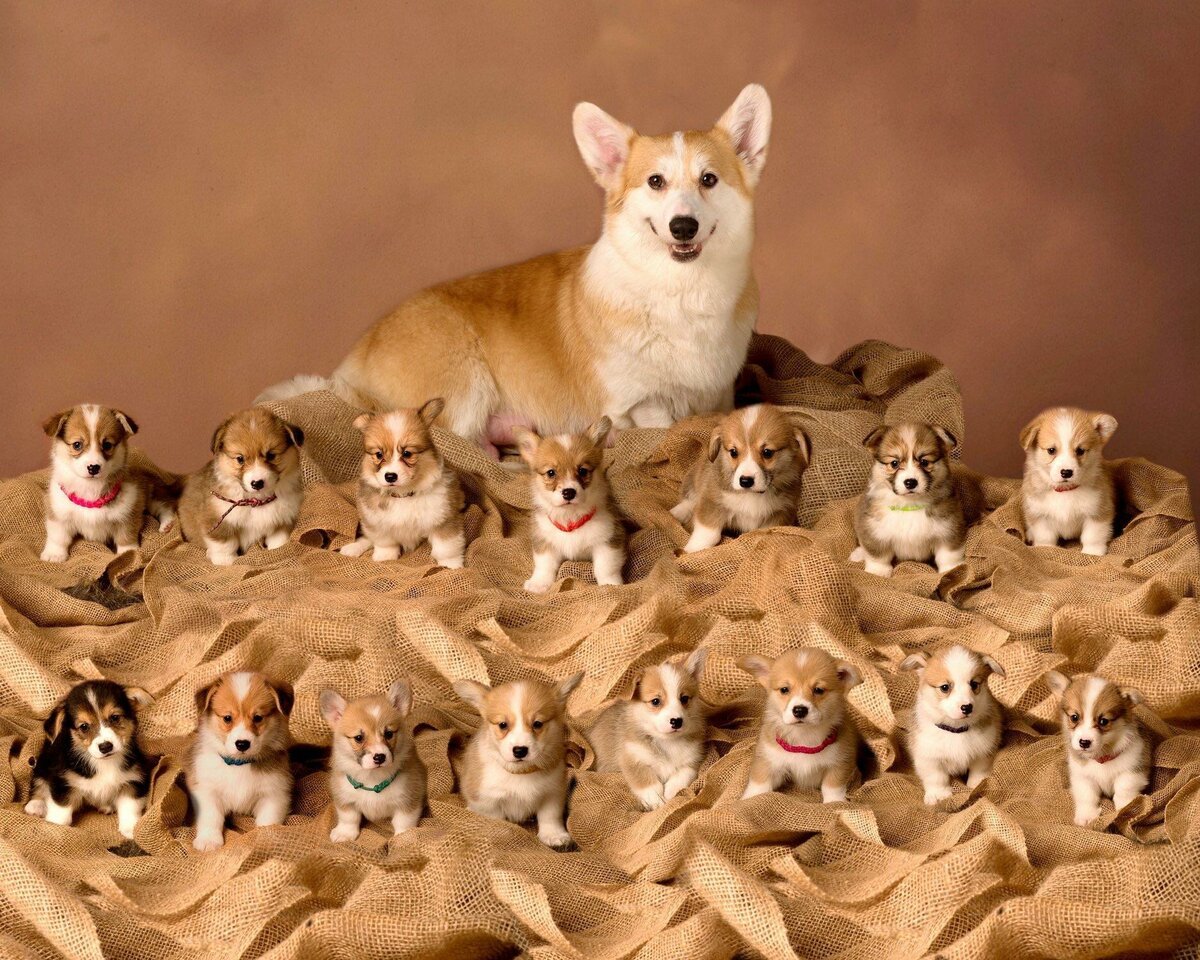 During her 8 years of stay at an animal shelter in United Kingdom, a dog named Jasmine was a 'surrogate mother' to over 50 rescued animals; including puppies, foxes, 4 badger cubs, 15 chicks, 8 guinea pigs, 15 rabbits, a deer, and a goose. She nursed each with affection, taking care of them as soon as they arrived. 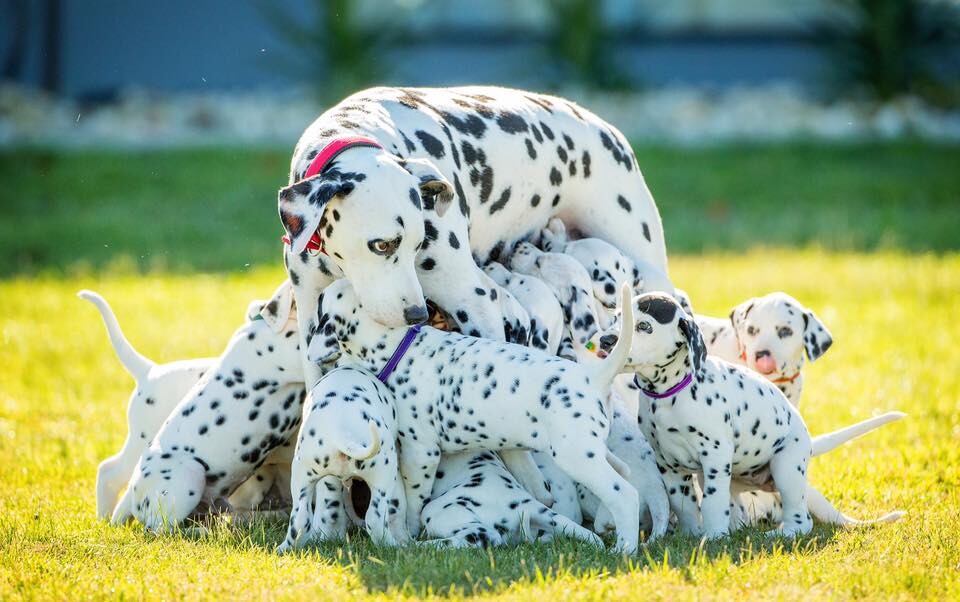 If a camel rejects her newborn or there's a need to adopt an orphaned calf, Mongol herders use a chanting ritual accompanied by a fiddle or flute to coax her into accepting the calf. The camel mother may act aggressively initially, so the herders will change the melody depending on her behavior. 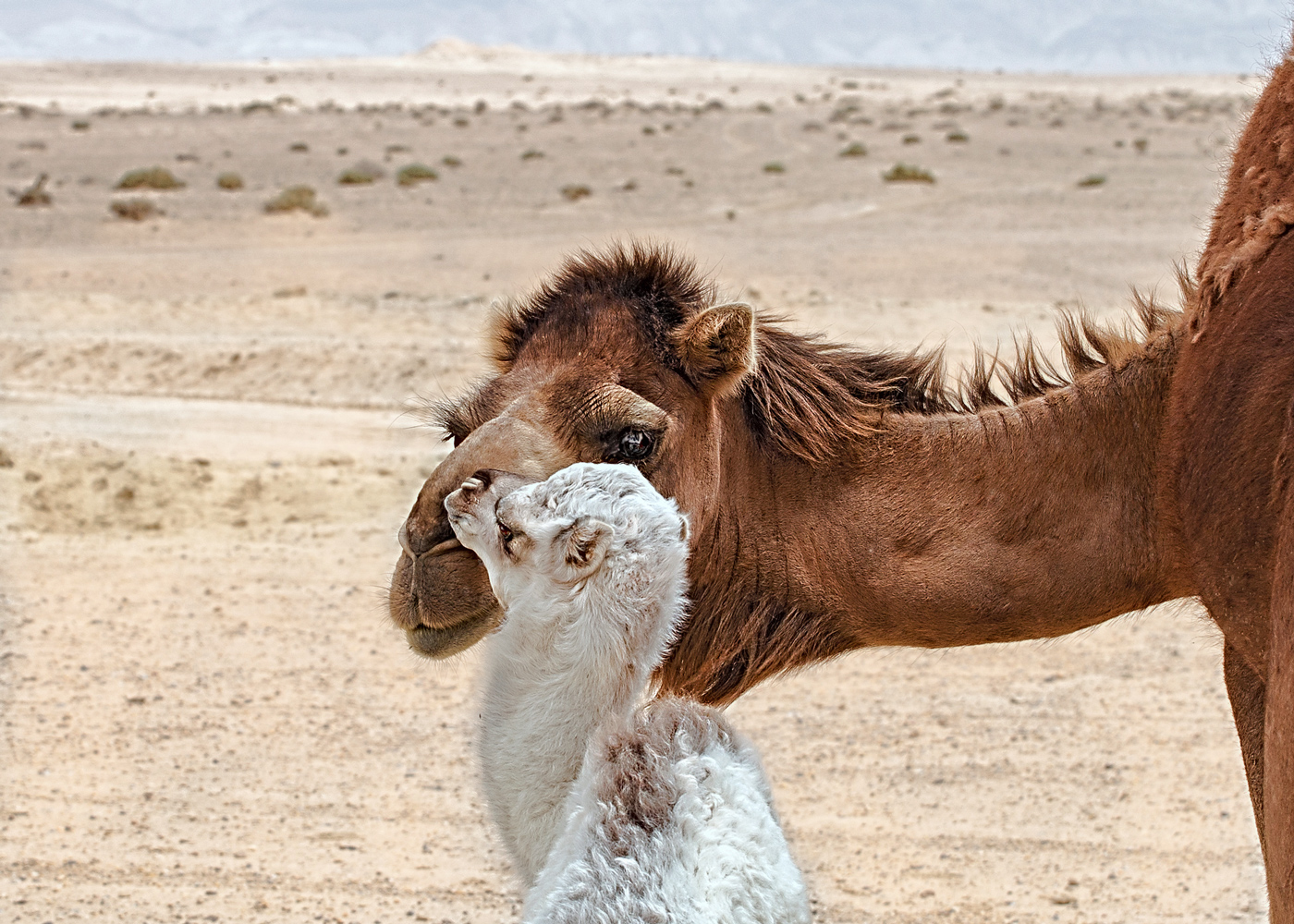