His is actually our third list of science facts, but here we have focussed especially on lesser-known trivia. Hopefully you will find at least a handful of items here that are completely new to you. Be sure to add your own fascinating facts to the comments. If you wish to read the previous lists of facts, they are Another 7 Amazing Science Facts.

When a new queen bee emerges in a hive, she “pipes” (repeatedly sings a G# or A note) to incite her worker bees to fight for her if another queen in the hive needs killing. You can listen to the piping in the youtube clip above. All bees pipe the same note – but Africanized bees pipe more frequently and louder. You can hear another clearer example here. The difference in pitch between the video clip and the sound file is cause by compression and quality of recording devices. 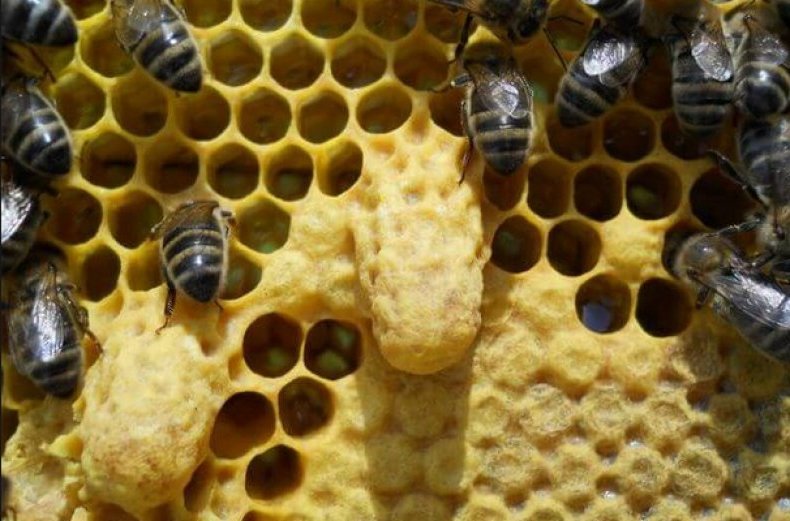 Most icebergs are salt-free water caused by mainland glaciers. Some sea-water icebergs do exist – they are green. When an icebergs pics up sea-water, it can create green stripes. Additionally, normal water that freezes more rapidly in the ‘berg can cause blue stripes. These are quite stunning to see and the picture above is a good example of this effect. Click the image above for a larger view; and no, it isn’t photoshopped. 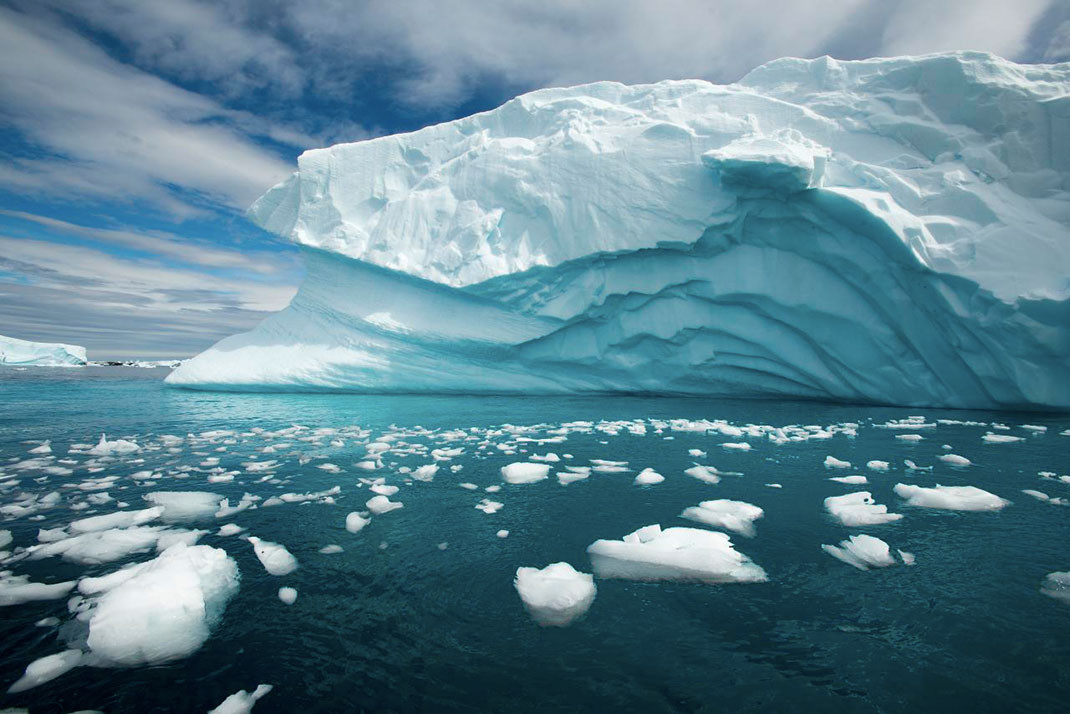 There is a current scientific hypothesis that the sun has a companion which is currently about 1-1.5 light years away. It is believed that it has an elliptical orbit which, every 26 million years, sends matter towards the earth causing mass Extinction events. It was the discovery of these seemingly regular events that gave rise to the hypothesis in the first place. The star is predicted to be most likely a red or brown dwarf and has been named Nemesis or “Death Star”. 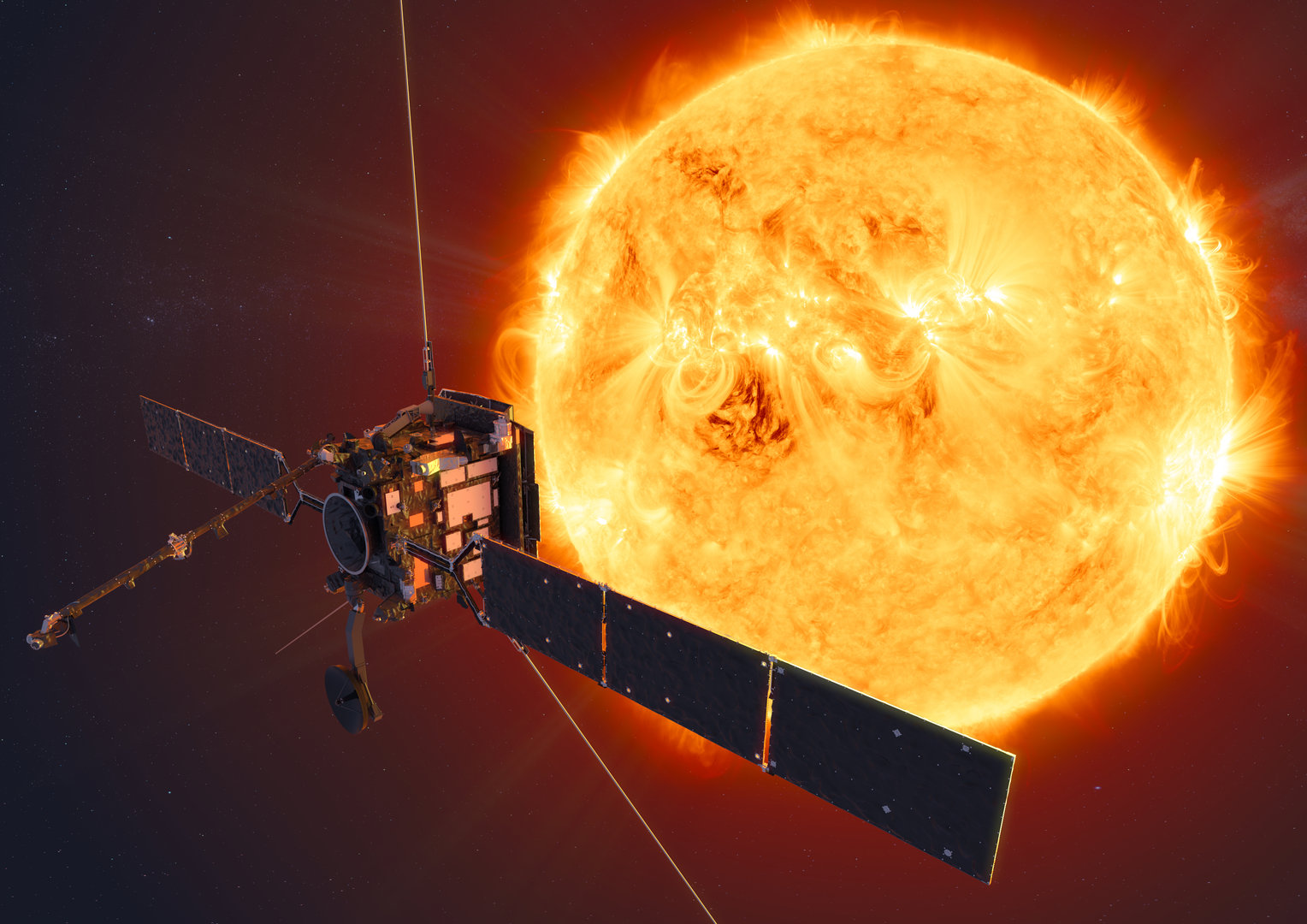 Fulgurite is the name for fossilized lightning. They are natural hollow glass tubes formed in quartzose sand, or silica, or soil by lightning strikes and are formed when lightning with a temperature of at least 1,800 degrees Celsius instantaneously melts silica on a conductive surface and fuses grains together. The image above is a fulgurite. 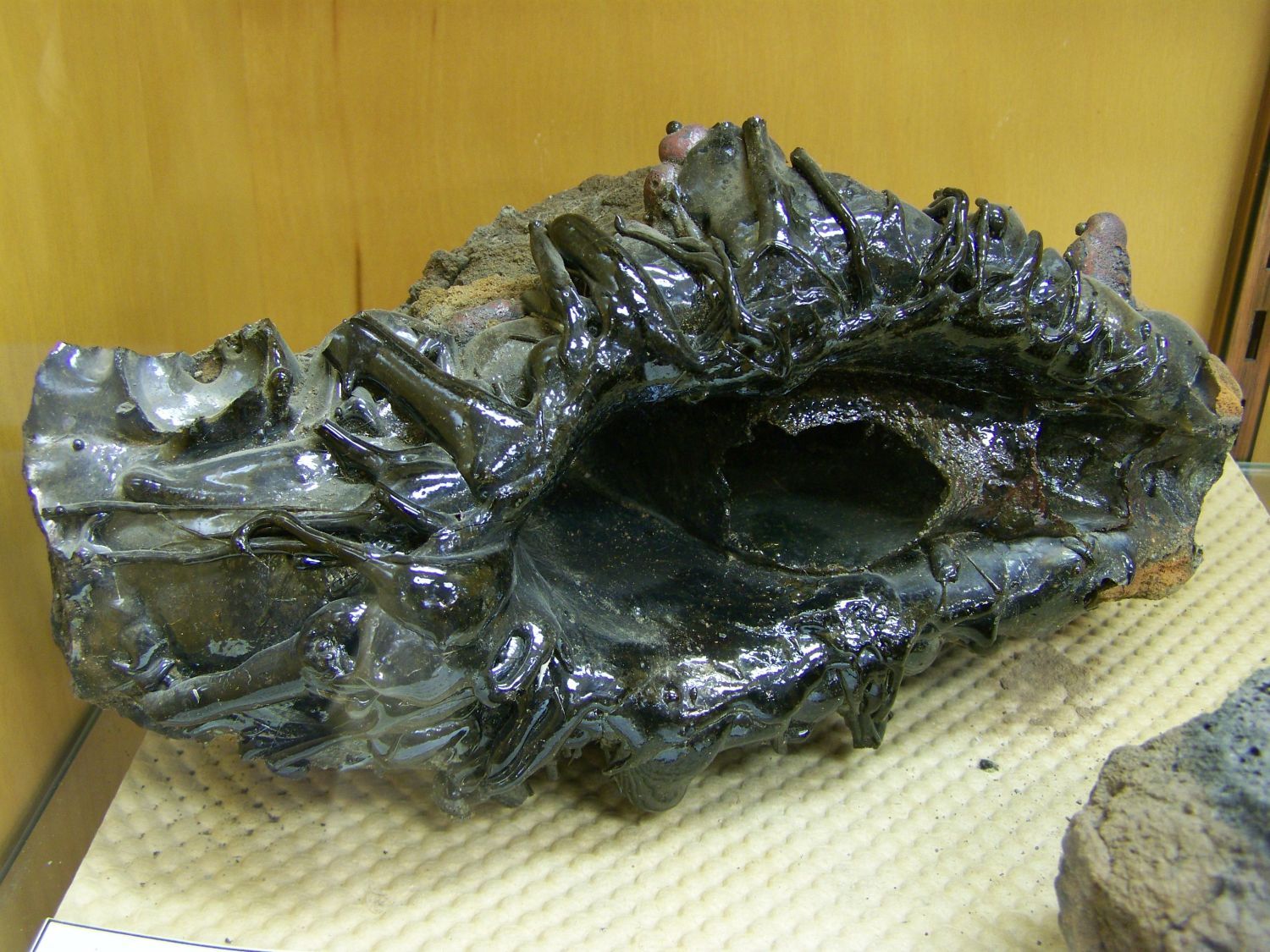 When Anders Celsius (1701–1744) created the celsius scale, he invented it upside-down with 0 ? being the boiling point of water and 100 ? being the freezing point. It was reversed in the year of Celsius’ death by Carolus Linnaeus. 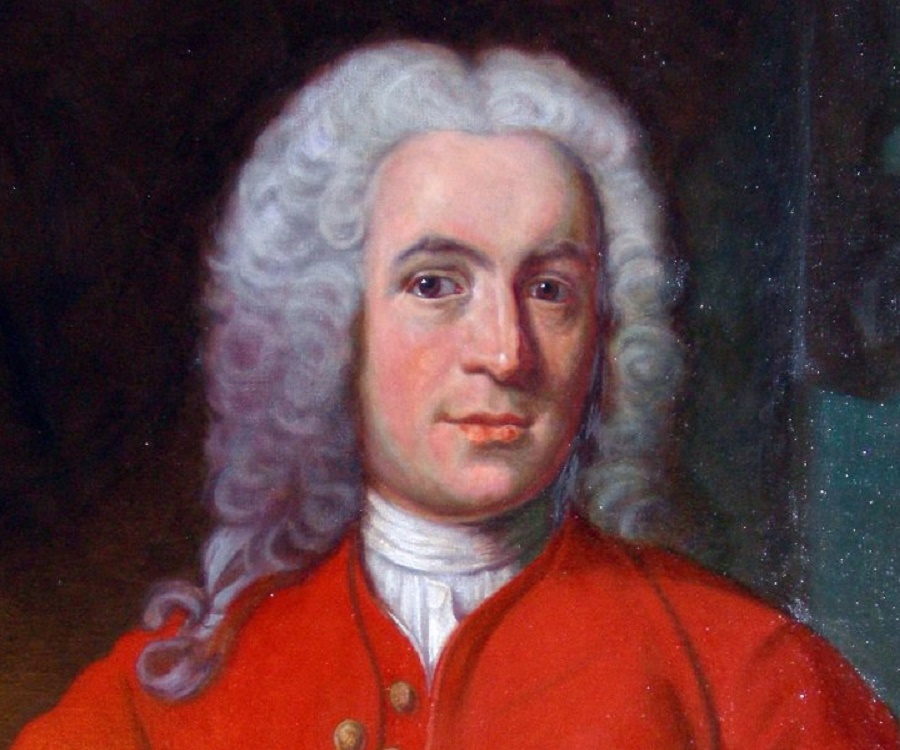 When dropped on a very hard, rigid surface, glass balls and steel balls will bounce higher than rubber ones. The reason is that rubber balls deform significantly on impact, flattening onto the surface, and then springing back. In the process of this squashing, some energy is lost. 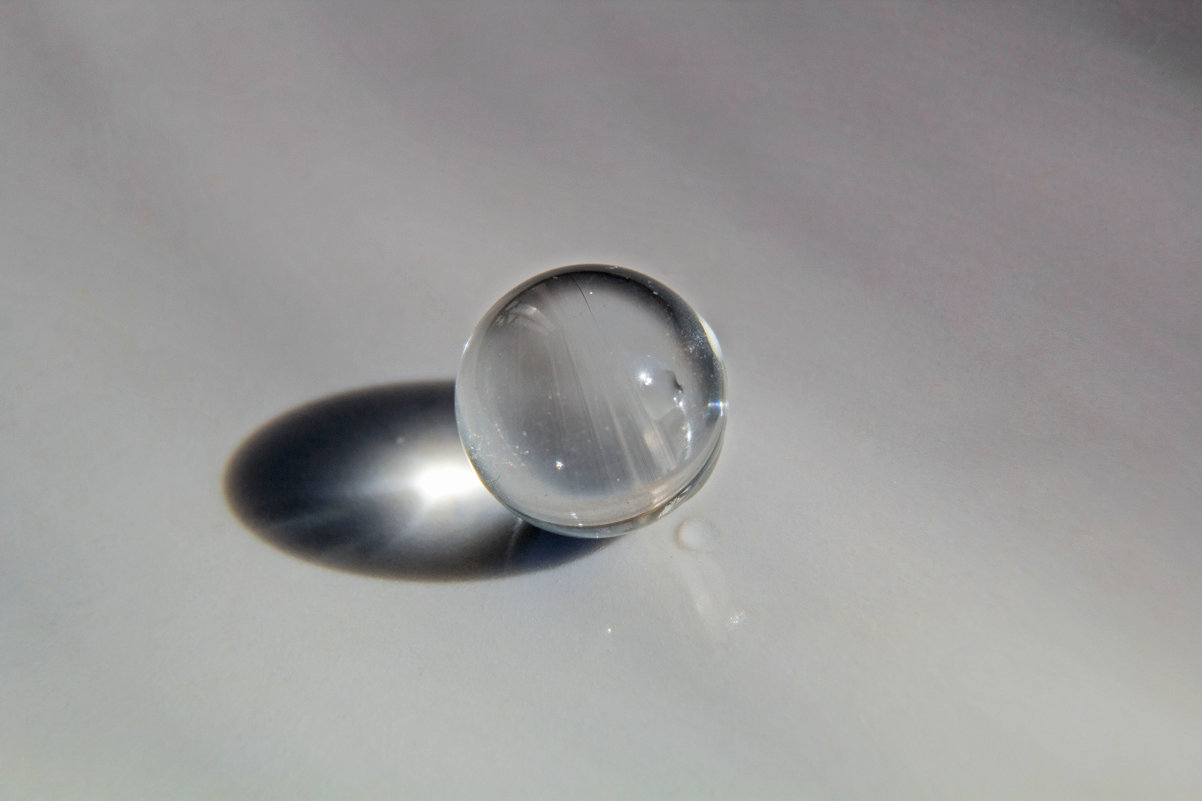 At this moment, the earth is in the middle of an ice age which began around 2.58 million years ago. We are in an interglacial period which started between 10,000 and 15,000 years ago and may last for a further 50,000 years before global glaciation begins again. 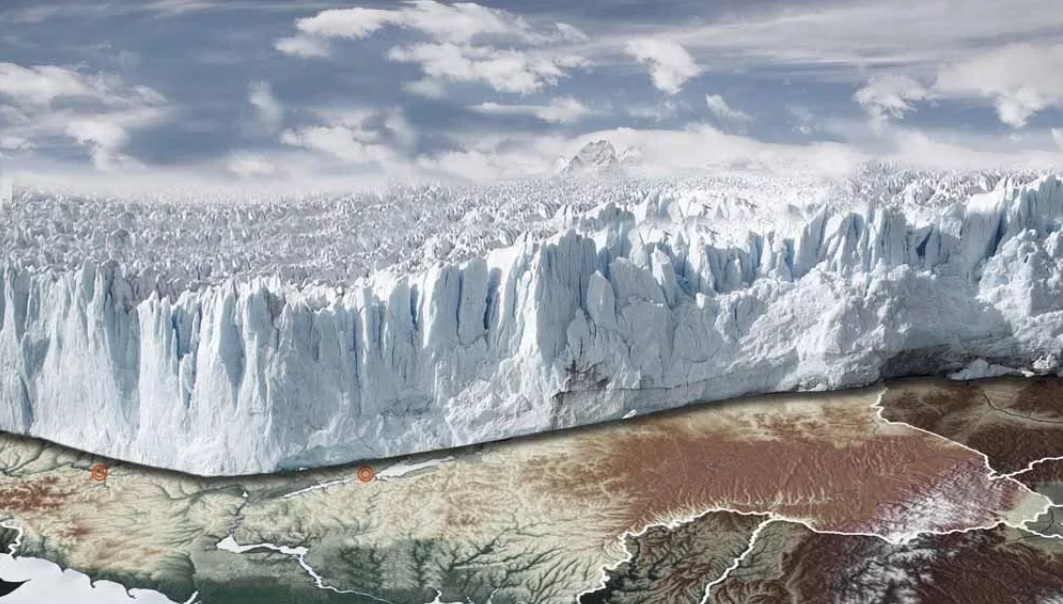