There are certain metals – including potassium, sodium, lithium, rubidium and caesium – that are so reactive that they oxidise (or tarnish) instantly when exposed to air. They can even produce explosions when dropped in water! All elements strive to be chemically stable – in other words, to have a full outer electron shell. To achieve this, metals tend to shed electrons. The alkali metals have only one electron on their outer shell, making them ultra-keen to pass on this unwanted passenger to another element via bonding. As a result they form compounds with other elements so readily that they don’t exist independently in nature. 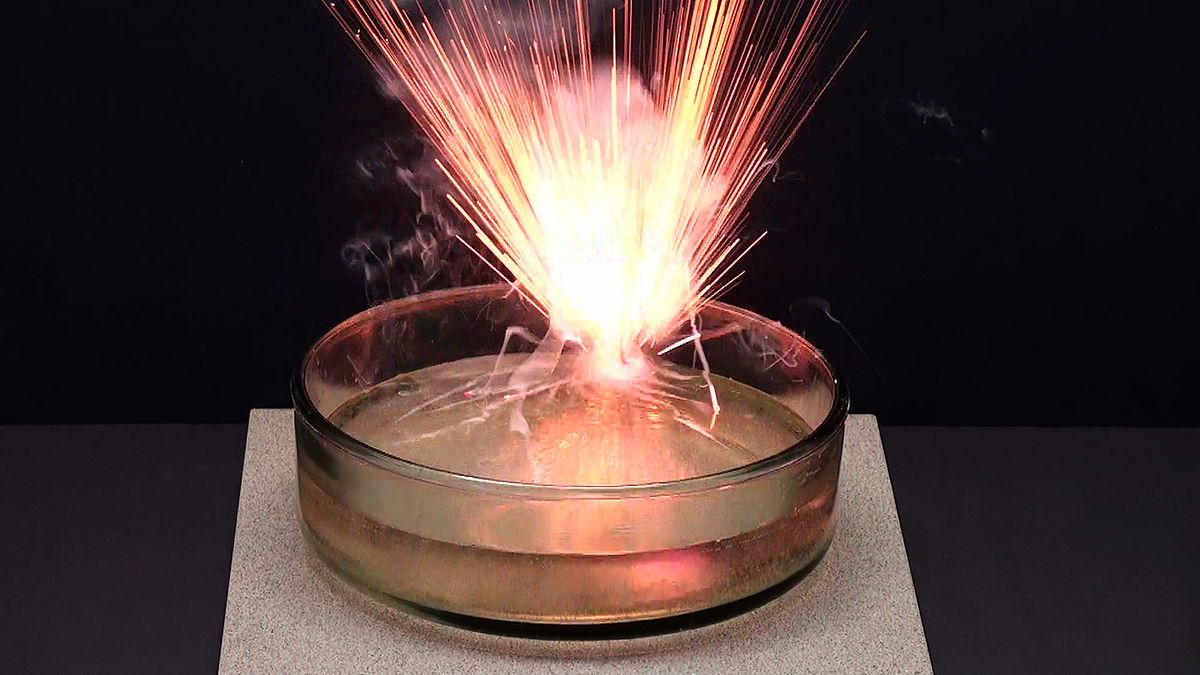 The Eiffel Tower can be 15 cm taller during the summer

When a substance is heated up, its particles move more and it takes up a larger volume – this is known as thermal expansion. Conversely, a drop in temperature causes it to contract again. The mercury level inside a thermometer, for example, rises and falls as the mercury’s volume changes with the ambient temperature. This effect is most dramatic in gases but occurs in liquids and solids such as iron too. For this reason, large structures such as bridges are built with expansion joints which allow them some leeway to expand and contract without causing any damage. 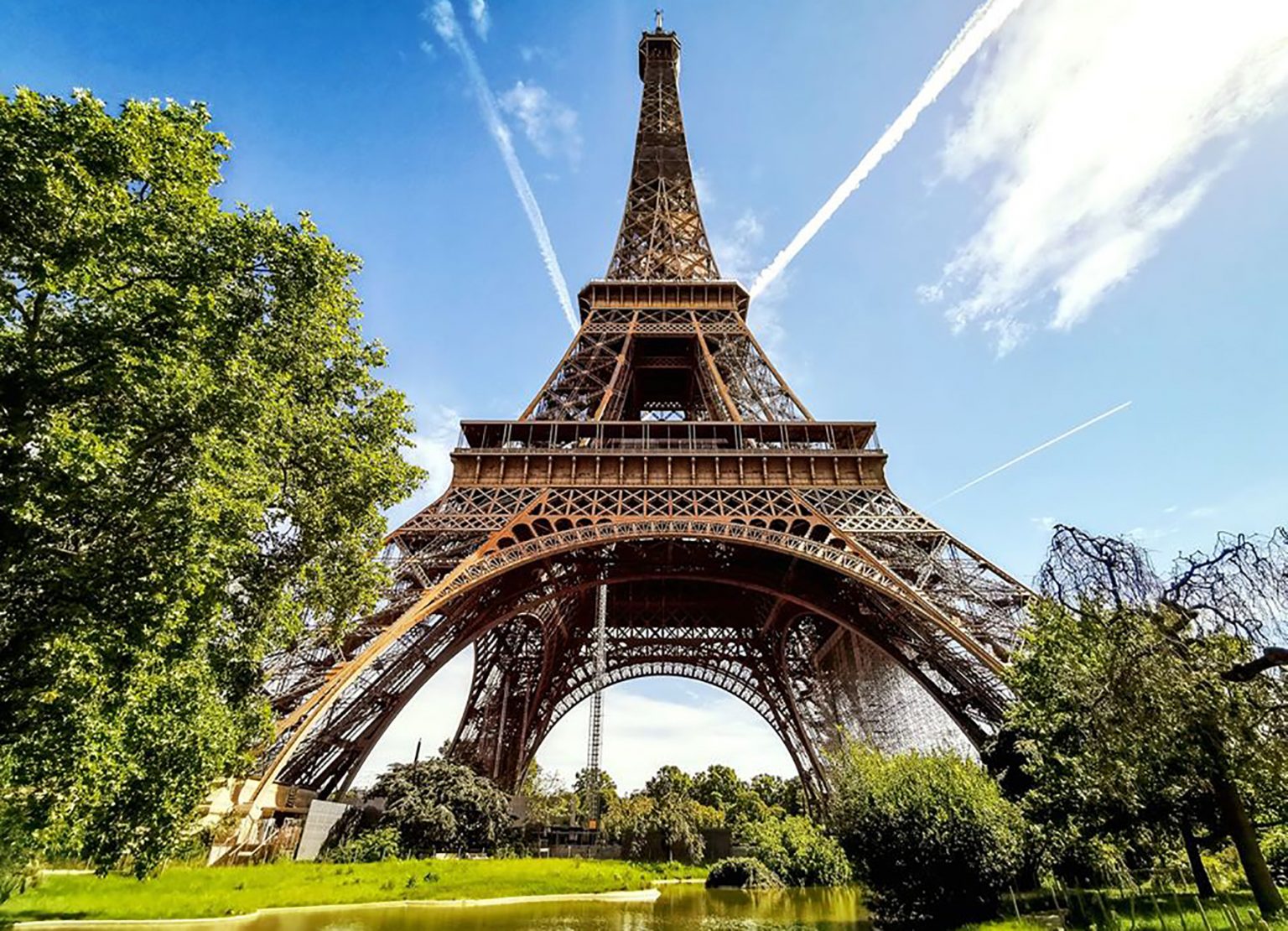 A teaspoonful of neutron star would weigh 6 billion tons

A neutron star is the remnants of a massive star that has run out of fuel. The dying star explodes in a supernova while its core collapses in on itself due to gravity, forming a super-dense neutron star. Astronomers measure the mind-bogglingly large masses of stars or galaxies in solar masses, with one solar mass equal to the Sun’s mass (that is, 2 x 1030 kilograms/4.4 x 1030 pounds). Typical neutron stars have a mass of up to three solar masses, which is crammed into a sphere with a radius of approximately ten kilometres (6.2 miles) – resulting in some of the densest matter in the known universe. 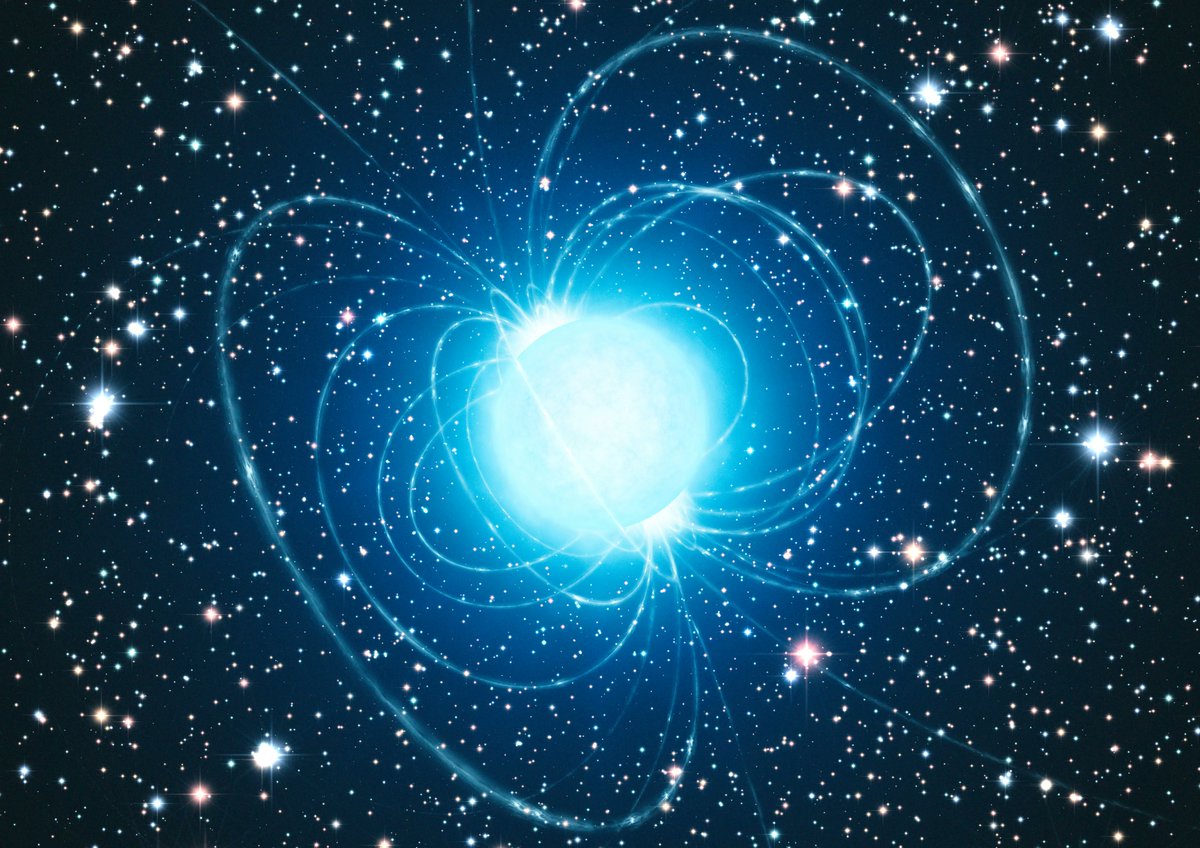 The Earth’s crust is split into gigantic pieces called tectonic plates. These plates are in constant motion, propelled by currents in the Earth’s upper mantle. Hot, less-dense rock rises before cooling and sinking, giving rise to circular convection currents which act like giant conveyor belts, slowly shifting the tectonic plates above them. Hawaii sits in the middle of the Pacific Plate, which is slowly drifting north-west towards the North American Plate, back to Alaska. The plates’ pace is comparable to the speed at which our fingernails grow. 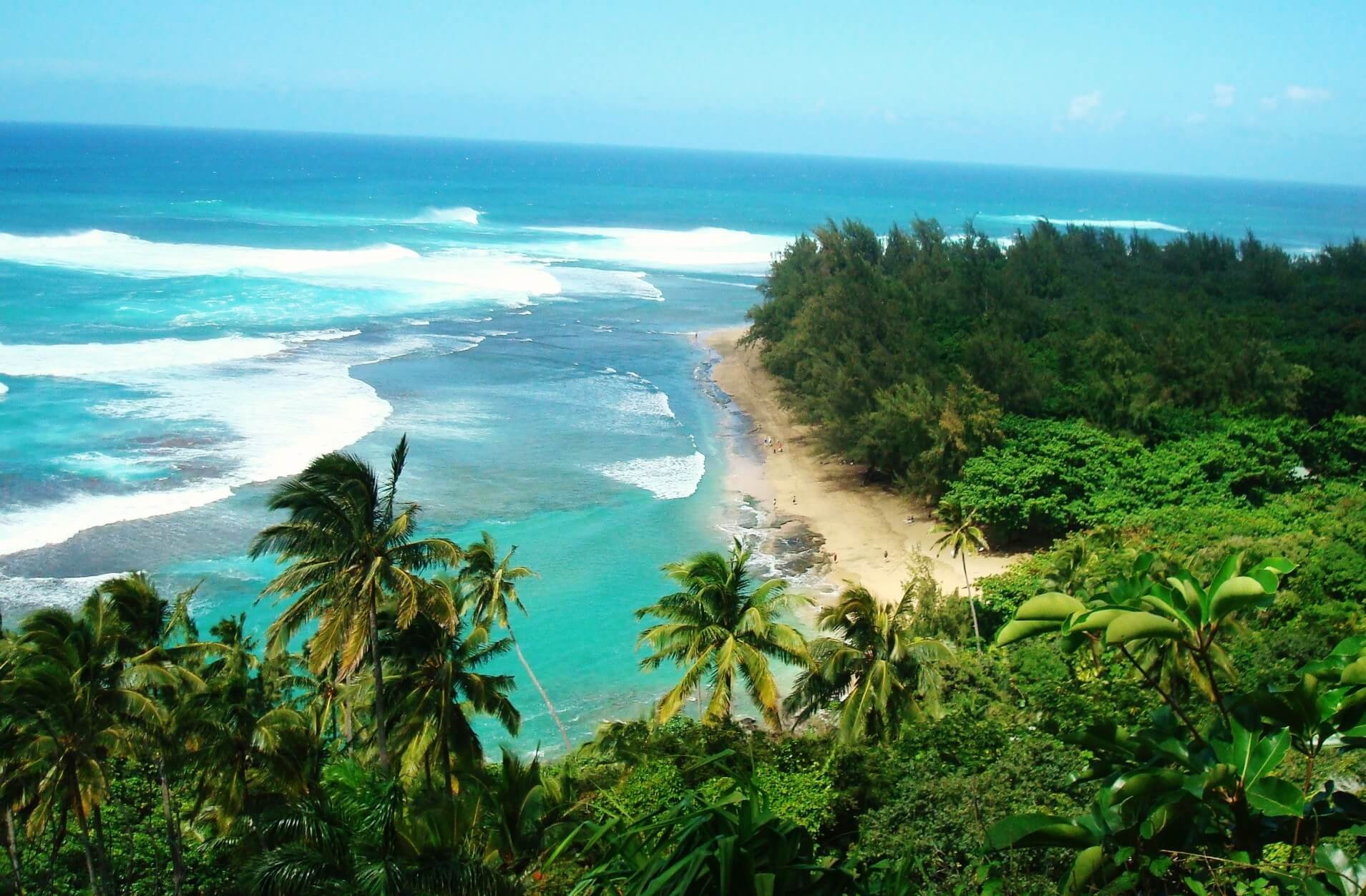 In 2.3 billion years it will be too hot for life to exist on Earth

Over the coming hundreds of millions of years, the Sun will continue to get progressively brighter and hotter. In just over 2 billion years, temperatures will be high enough to evaporate our oceans, making life on Earth impossible. Our planet will become a vast desert similar to Mars today. As it expands into a red giant in the following few billion years, scientists predict that the Sun will finally engulf Earth altogether, spelling the definite end for our planet. 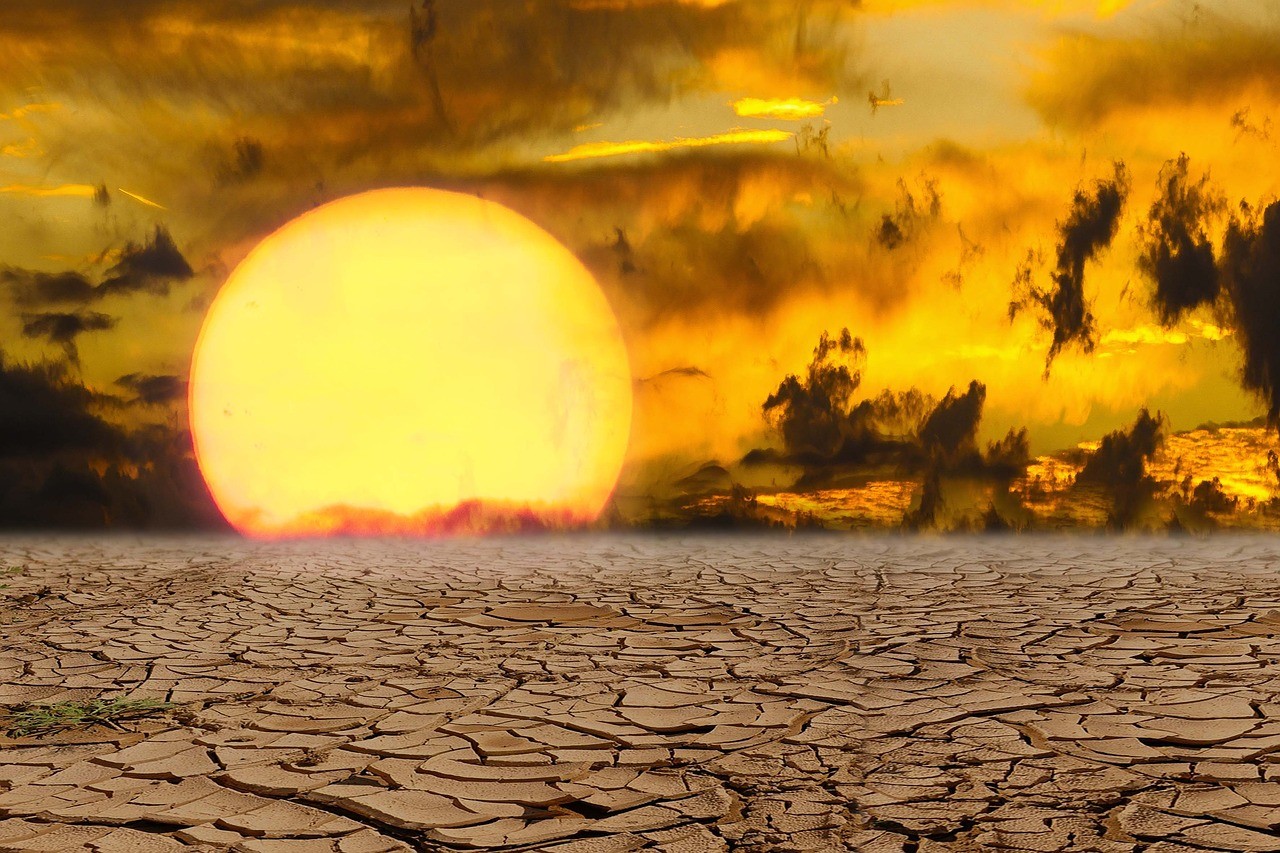 If you took out all the empty space in our atoms, the human race could fit in the volume of a sugar cube

The atoms that make up the world around us seem solid but are in fact over 99.99999 per cent empty space. An atom consists of a tiny, dense nucleus surrounded by a cloud of electrons, spread over a proportionately vast area. This is because as well as being particles, electrons act like waves. Electrons can only exist where the crests and troughs of these waves add up correctly. And instead of existing in one point, each electron’s location is spread over a range of probabilities – an orbital. They thus occupy a huge amount of space. 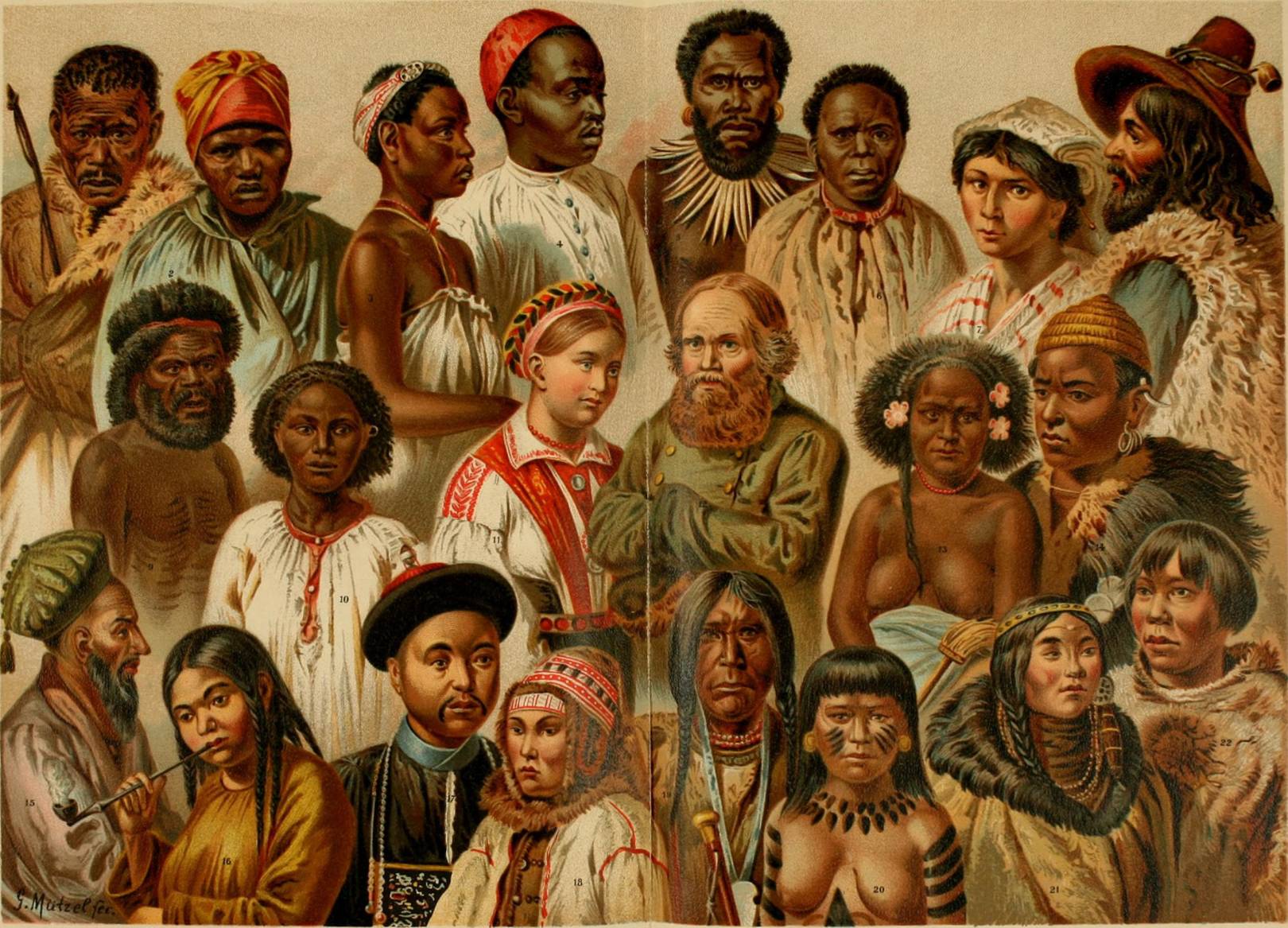 Babies have around 100 more bones than adults

Babies have about 300 bones at birth, with cartilage between many of them. This extra flexibility helps them pass through the birth canal and also allows for rapid growth. With age, many of the bones fuse, leaving 206 bones that make up an average adult skeleton. 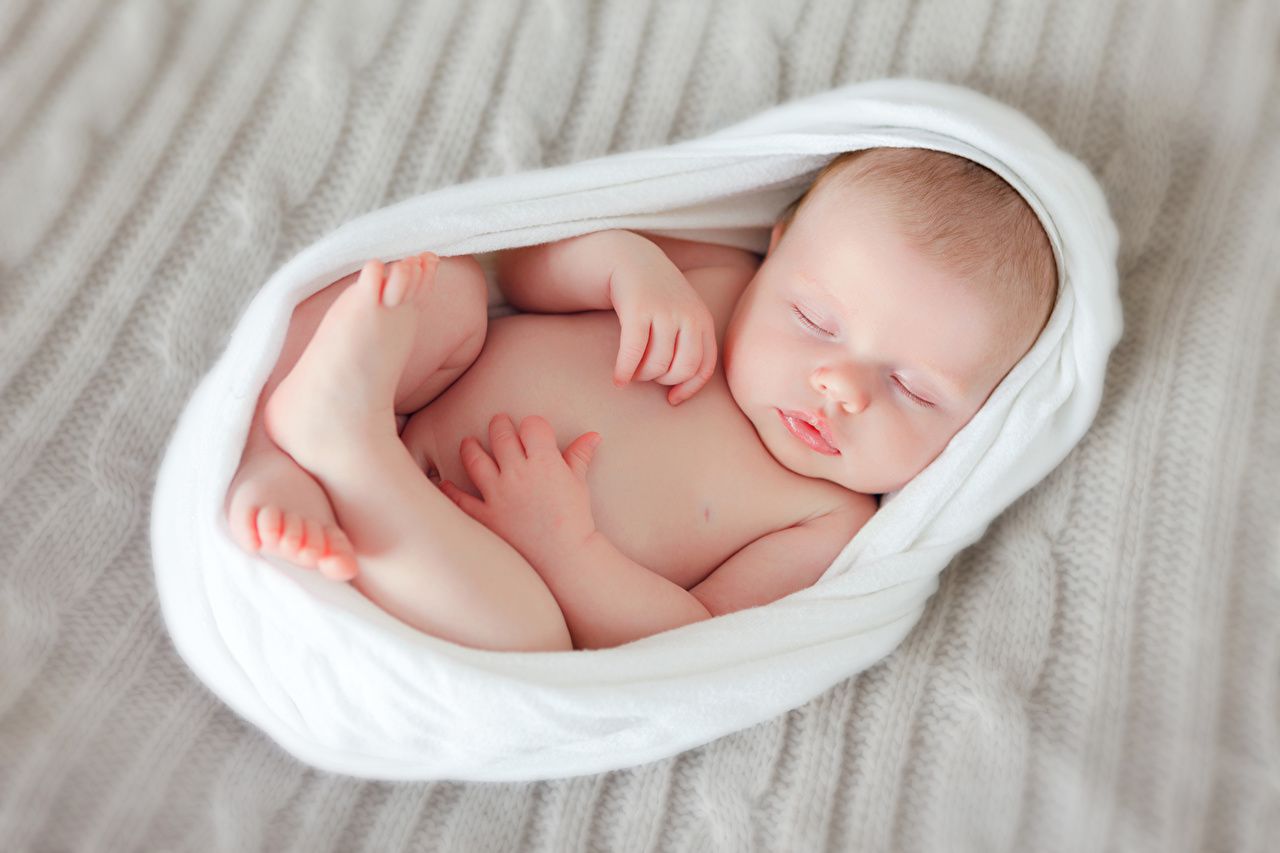