Okeechobee made landfall near West Palm Beach, Florida, late on 16 September, tearing up the land and homes and taking lives. Days before the hurricane had already claimed the lives of about 1,500 people in the Caribbean. The worst impacted area on the mainland was Lake Okeechobee, which gives the hurricane its name. This region was used primarily for farming, and although a small dyke had been built to protect the land, it was no match for Okeechobee’s 225-kilometre-per-hour winds. Many workers were drowned in the flooded fields, caused by a storm surge. 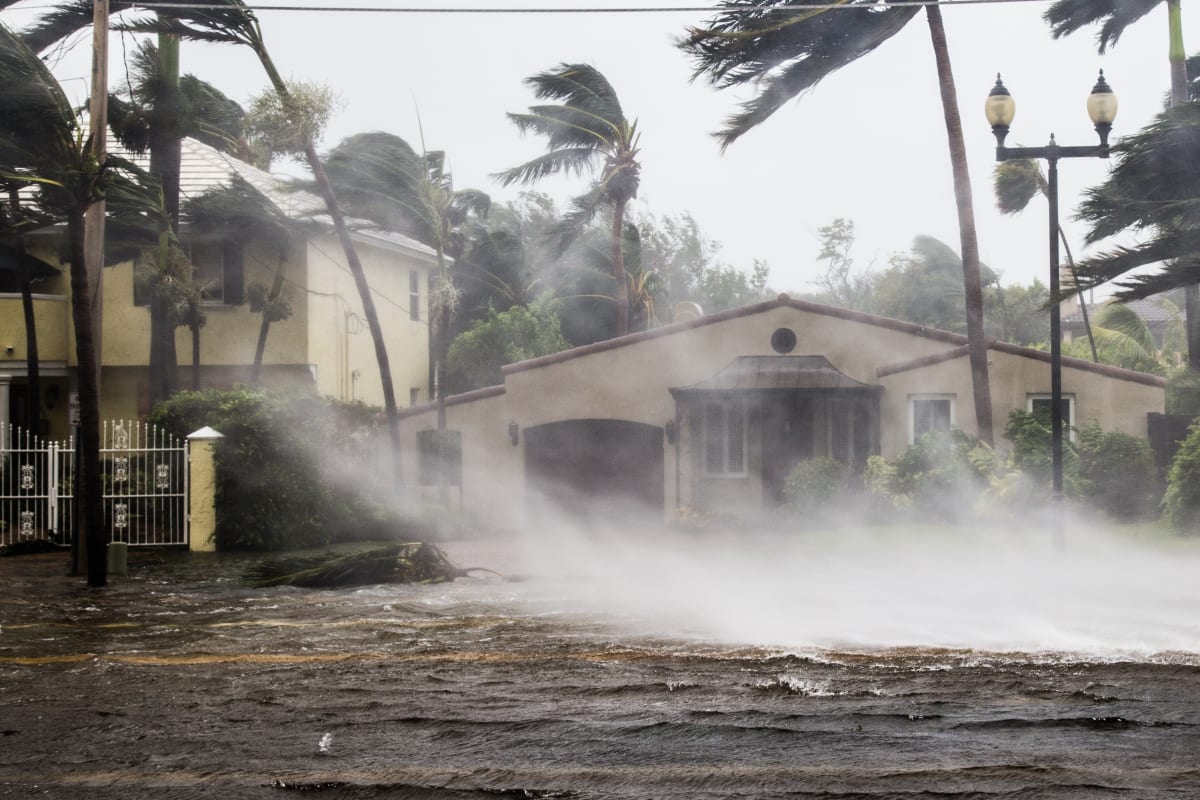 One reason why this hurricane cost the lives of hundreds is due to the underestimation of its scale. Hitting Florida Keys on 2 September, the hurricane obliterated the coast, where World War I veterans had been sent to build roads and bridges. 250 of them died doing this work because the organisers were unaware of the intensity of the incoming storm.
Slamming into a 64-kilometre section of the coast, almost all human-made structures were ripped apart and the workers stood no chance in the fight for their lives. At the time it was the most intense hurricane to hit the US. 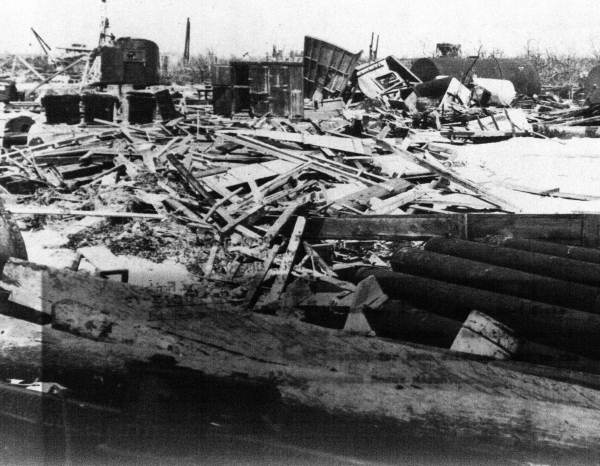 This tropical storm is a cyclone, which forms over the South Pacific and Indian Oceans. Bhola was one which caused severe havoc in both India and Bangladesh, then named East Pakistan. Those living on the coast had no idea of what was to come as meteorologists had no way of communicating with most living in the area. As they slept the cyclone crossed the land, carrying a wave of water six metres high and winds of over 225 kilometres per hour. Bhola is one of the deadliest natural disasters in recent history.

When Katrina reached land in Louisiana, it was at Category 3, but it grew to a width which could reach across the entire Gulf of Mexico. Impacting great stretches of land, signs of Katrina’s presence remained for over a decade. Criticising the preparation in place for such a storm, the search and rescue response and following action, Barack Obama said: “What started out as a natural disaster became a man-made disaster…a failure of government to look out for its own citizens.”

Within 24 hours of becoming a hurricane near Jamaica, Wilma developed into a rapid Category 5, crossing two peninsulas. These were Mexico’s Yucatán Peninsula, where some towns were flooded by rainfall of over one-and-ahalf metres, and Florida, which it crossed in just four-and-a-half hours. In this limited time 6 million residents in Florida lost electricity for two weeks, while damage to sugar cane and other crops due to flooding made the hurricane one of the most expensive. 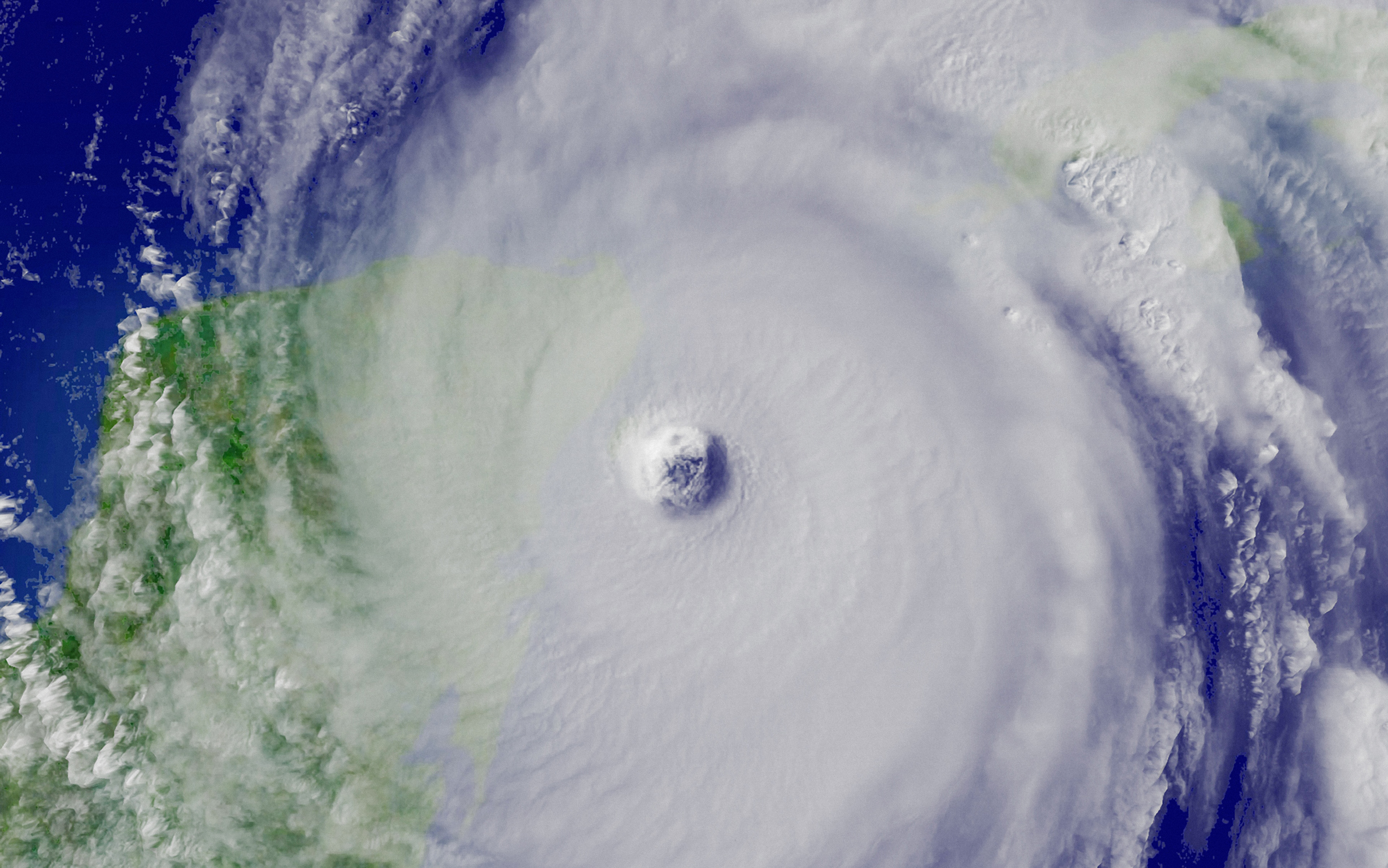 As it raged into mainland America, the hurricane became trapped by another storm. Having another nearby high-pressure storm meant that Sandy was unable to leave New Jersey and Delaware. As the two storms merged and became trapped along the coast, the increased scale of the affected area and persistence of the brutal winds rendered many people homeless– if they managed to survive.

Targeting the islands of the Philippines, Haiyan is one of the strongest typhoons ever recorded. Subjecting the islands to seven-metre-high waves and relentless rainfall, the storm had a severe impact on the country’s economy and killed people in devastating numbers. Of those who were lucky enough to walk away from the event, 1.9 million were left homeless. Not only does this storm highlight the impact on people’s lives, it also shows how they can tear apart the environment. The uprooting of thousands of trees meant there was a significant loss in habitat for wildlife, creating a decline in biodiversity. 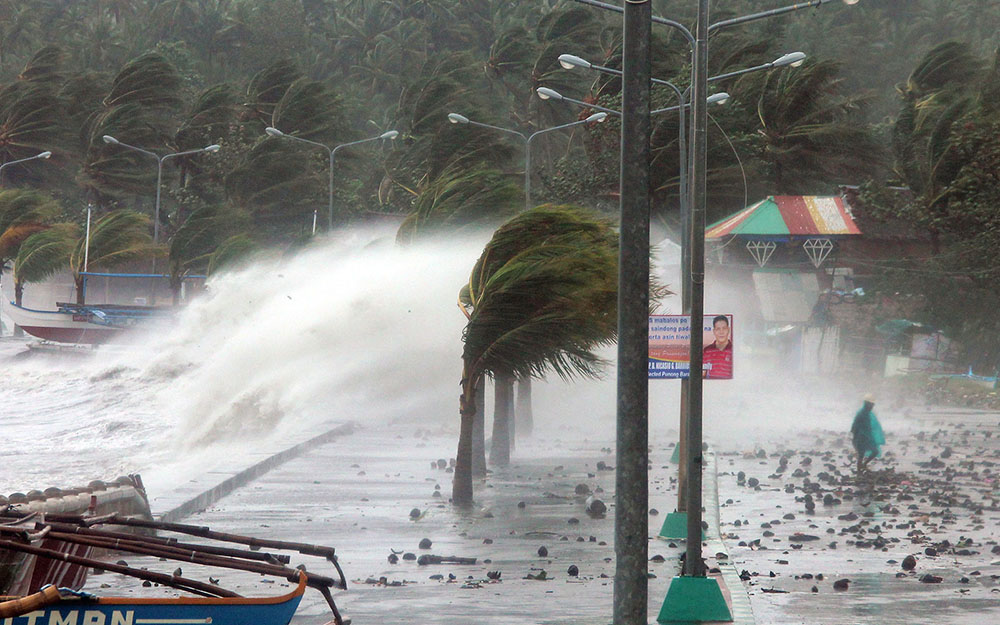