The traditions and history of the British monarchy are fascinating—even to those who are not subjects of it. From regnal numbering to guarding The Queen, here is a comprehensive guide to some of the finest and weirdest traditions that involve the British Monarchy and its Monarch.

Even though individual monarchs obviously do die, the Sovereign (that’s to say the reigning Monarch) never dies. Due to the way the British Crown operates, the very moment one King or Queen dies, the next-in-line succeeds them immediately. As a result of this, the Royal Standard (above) never flies at half-mast! Interestingly, however, the Royal Standard can be flown at half-mast over a building or vessel if the deceased body of the previous monarch is housed there. This is only the case if the current monarch is also not in attendance at the same place. 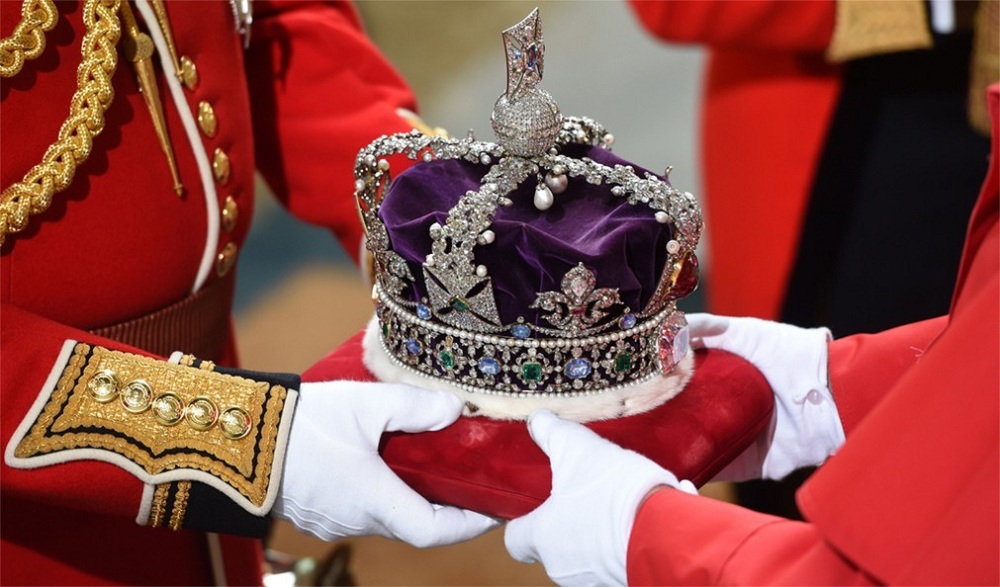 Ever since James VI Of Scotland assumed the throne of England until fairly recently, Monarchs have still held separate numerals for both England and Scotland. James VI of Scotland was also James I of England. This union happens to affect the Monarchy today, whereas there has been an Elizabeth I of England, there never has been an Elizabeth of Scotland so The current Queen should be styled as Queen Elizabeth I & II, she is not and as a result all post boxes in Scotland and other items that would usually bear the Royal Cypher actually bear just the Crown Of Scotland with no initials. 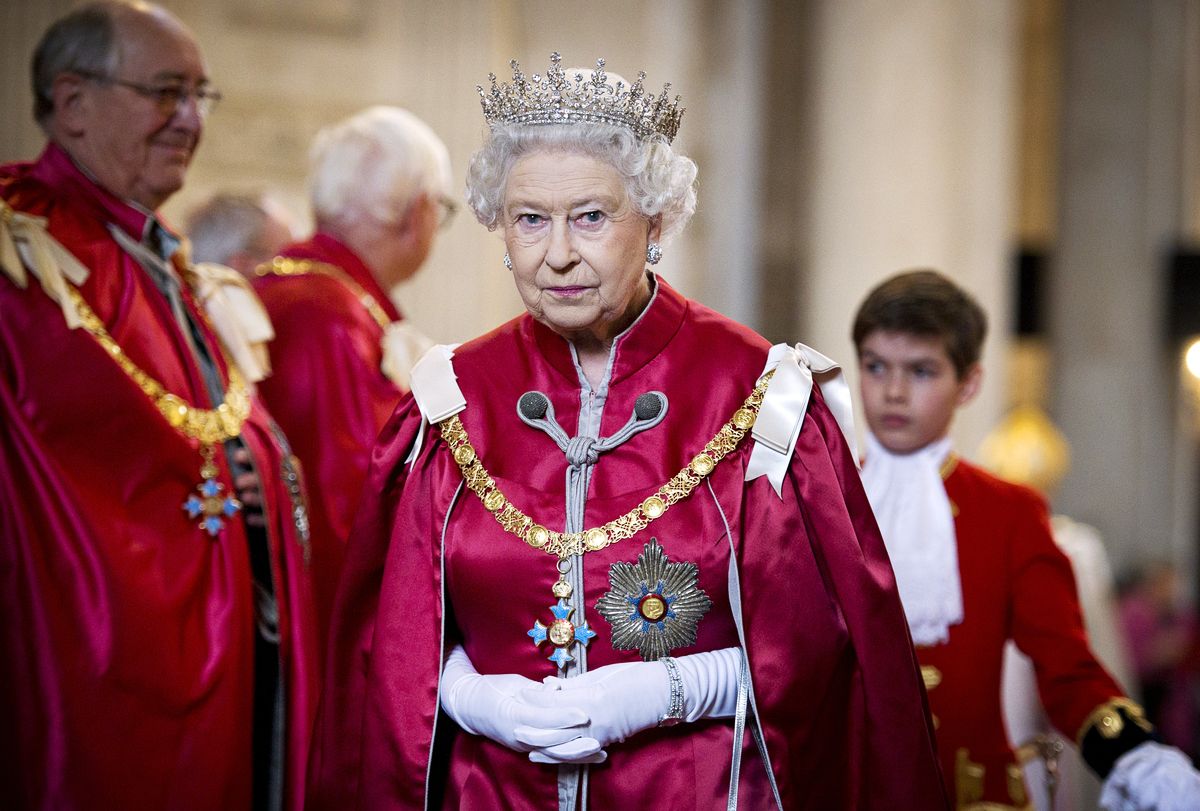 No Queen and King

Ever wondered why when there is a King, his wife is a Queen but now we have a Queen, her husband isn’t King? This is something that is often subject to misconception and confusion, the reason for this is plain and simple, though. Usually, in a marriage, a wife adopts her husband’s title and surname but the reverse is not true. A title is usually issued to the man in the marriage in order for his wife to adopt the appropriate style, this was particularly relevant in 1947 when the then HRH Princess Elizabeth married Philip Mountbatten. In order for Philip to have a title and style, the title of Duke Of Edinburgh was issued to him, otherwise he would have remained Philip Mountbatten. 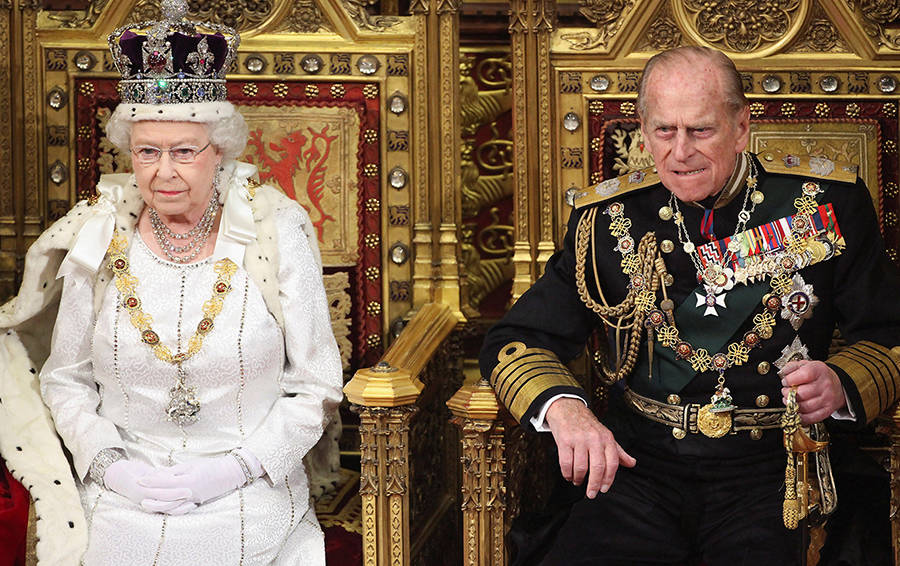 UK Has No Written Constitution

If I said the UK has no constitution, I’d be exaggerating. What I mean is it does have a constitution, but not as you’d expect! The United Kingdom has no single written document that forms its constitution. Instead, the ‘constitution’ is formed through various acts of Parliament and also through tradition. This has caused lots of controversy for its lack of clarity and difficulty in deciphering. 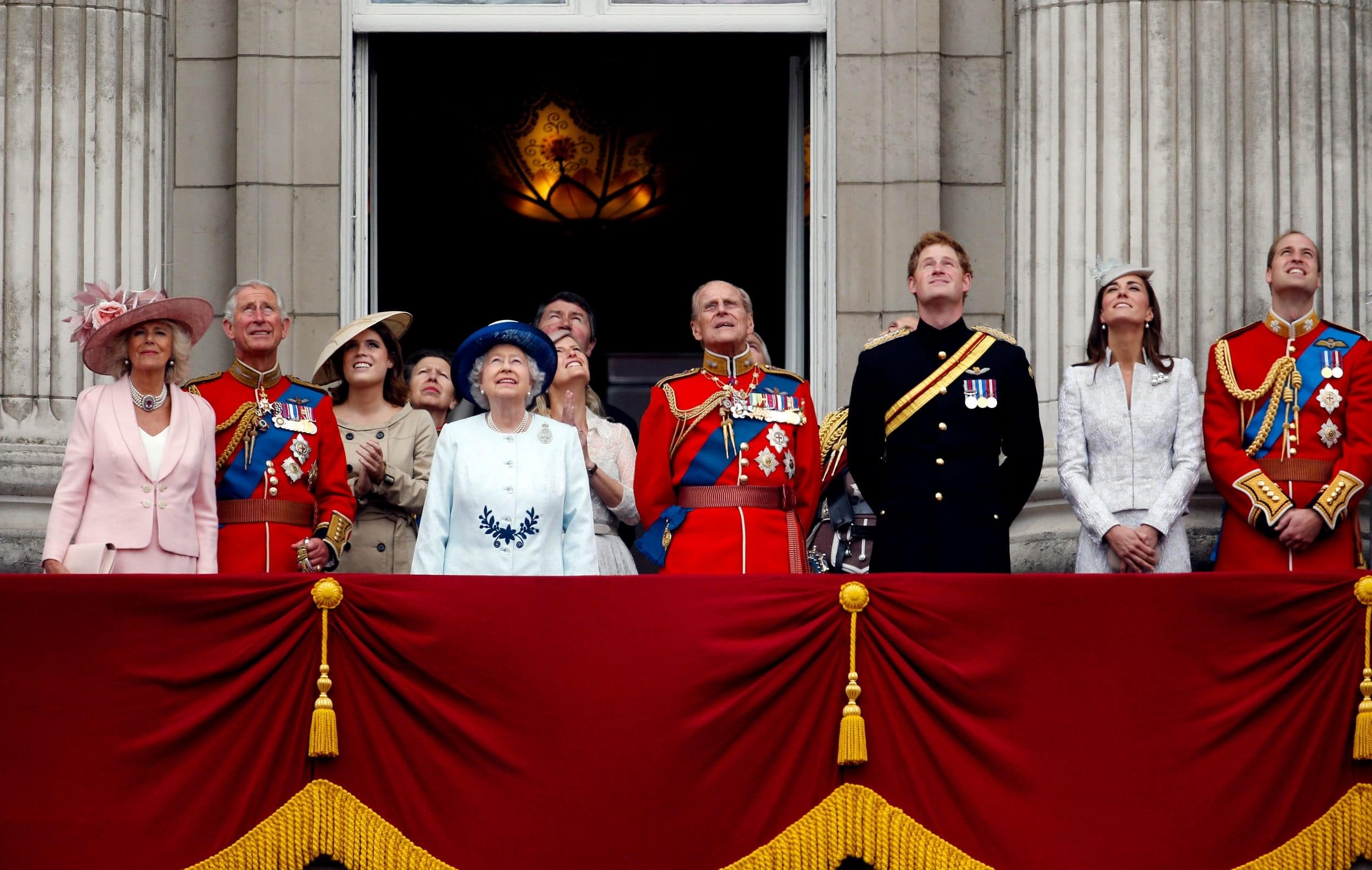 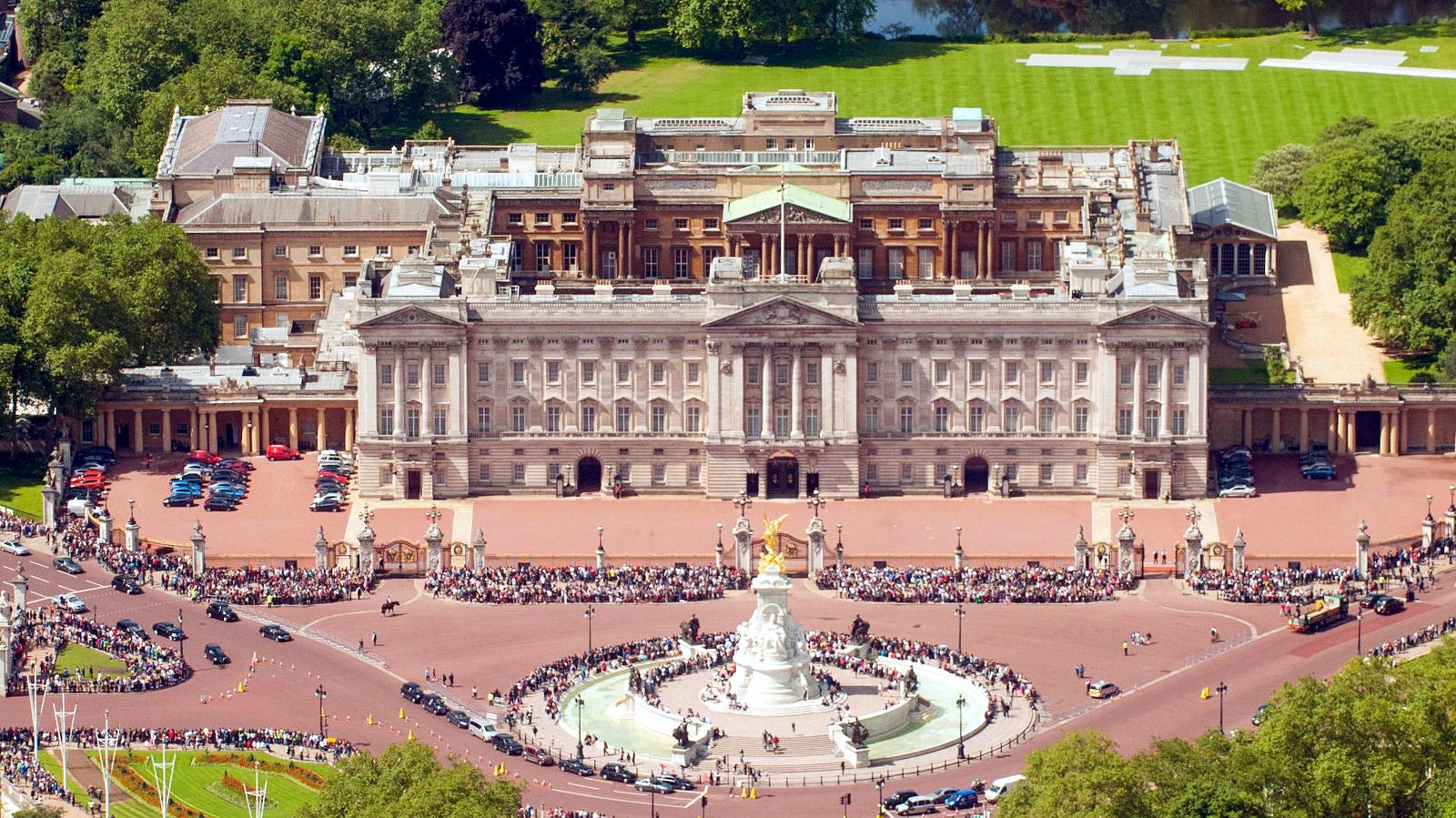 Of all the Royal events in the calendar, the State Opening Of Parliament surely trumps them all in terms of the most grand and exuberant. Every year, Her Majesty attends the Houses of Parliament to perform an ancient ceremony where she officially opens parliament, reading a speech written by Her government with a prospectus of what’s in store for the next political year. The significance of this is… well, there isn’t much. As much as Monarchists resent it, the State Opening Of Parliament is nothing more than a piece of pageantry, it is not a requirement for it to be performed to run the Government, nor does it have its roots in anything else but asserting the Monarch’s dominance and role as supreme leader of the country. 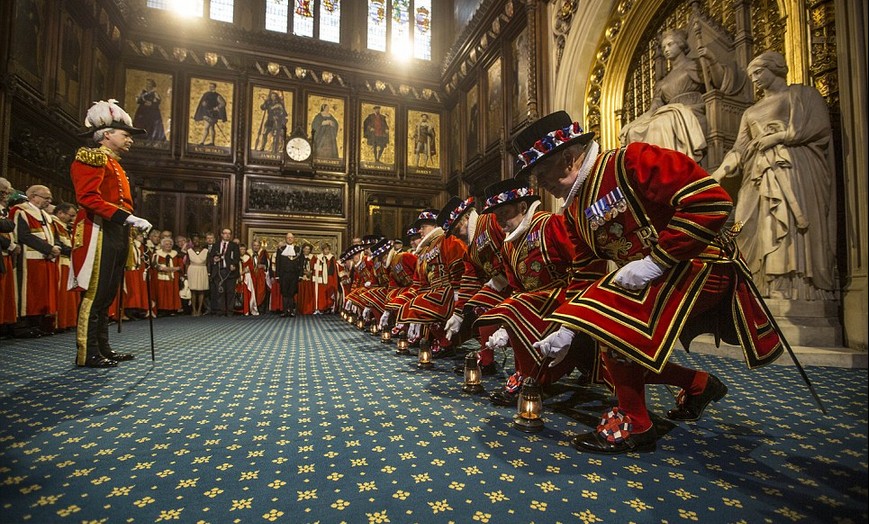 The Queen In Scotland

Here’s a strange one for you. In Scotland, Her Majesty’s official residence is the Palace Of Holyroodhouse (pictured) in Edinburgh but, she only occupies the Palace for 1 week every year. Conversely, every summer, The Queen retires to Balmoral Castle, also in Scotland for over 6 weeks yet Balmoral remains second fiddle to Holyroodhouse. 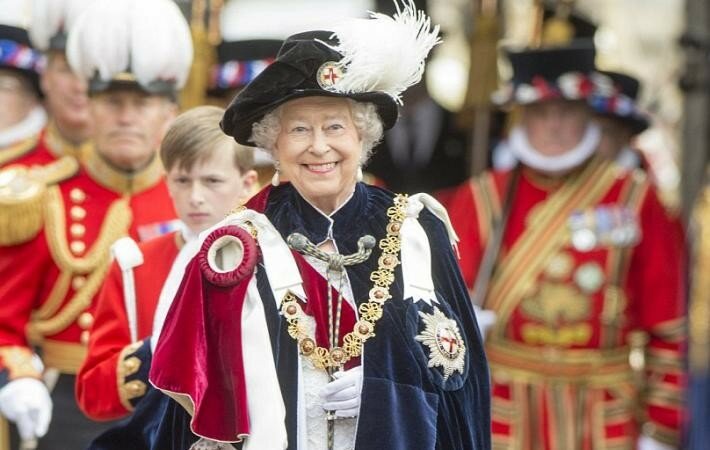