According to Greek historian Herodotus’ book “The Histories,” the bodies of noblewomen in ancient Egypt would be delivered to embalmers three to four days after their death so that they would not find the corpse enticing.

When the mummy of Pharaoh Ramesses II needed to be moved to Paris for restoration, it was issued an Egyptian passport that listed his occupation as “King (deceased).” The mummy was received with the full military honors as is usually accorded to any royalty. 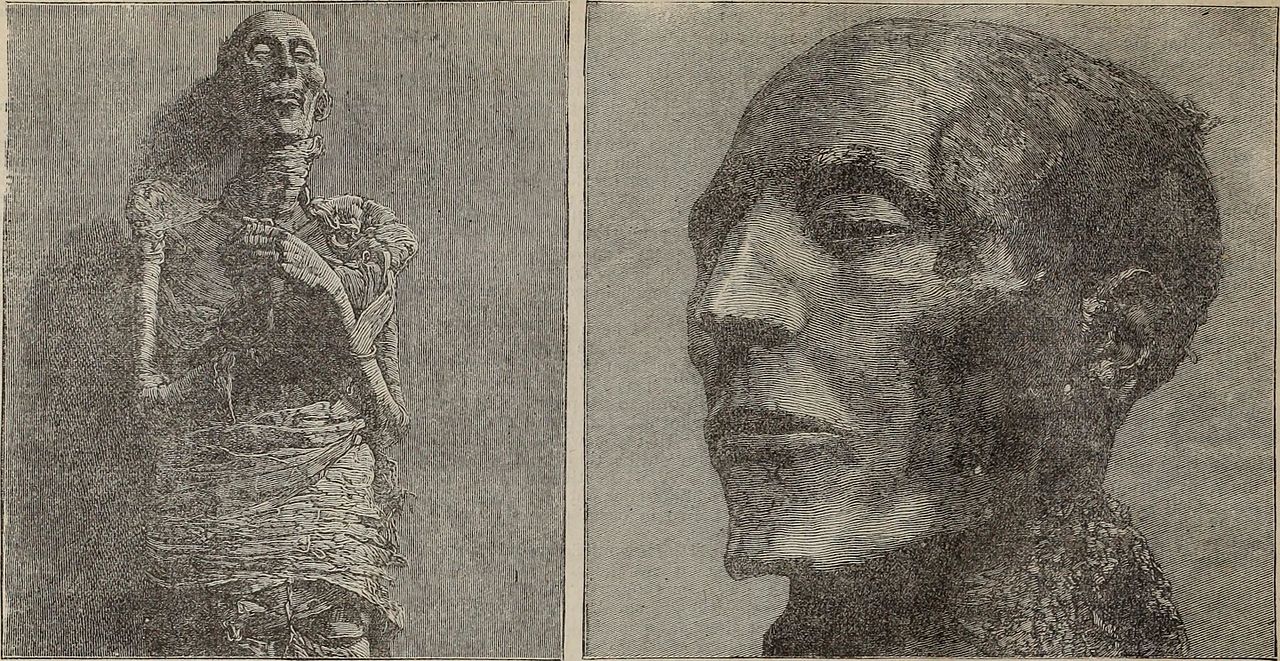 Mummies in ancient Egypt were buried together with a Book of the Dead. The book consisted of several magic spells intended to assist a dead person's journey through the Duat, or underworld, and into the afterlife.

Medical cannibalism was a medical practice in Europe between the 15th and 17th centuries, in which mummies were imported to Europe from Egypt and consumed as curatives. When mummies became scarce, fresh corpses were consumed. 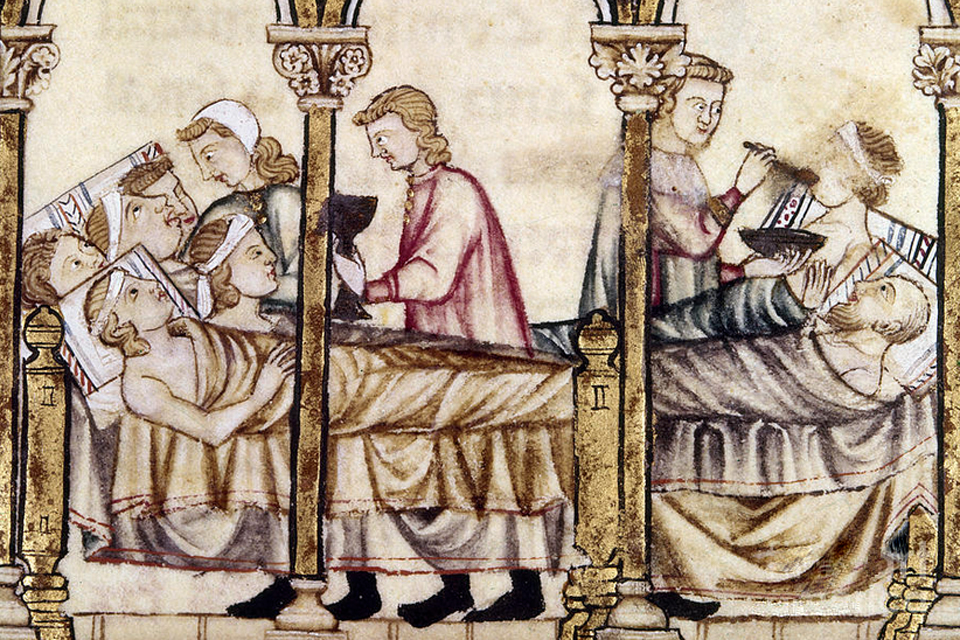 Word mummy derives from the Arabic word "mumiya," a substance that was used as a medicine. Bitumen, another substance used in process of mummification had a similar name "Mumia". Europeans confused the words and thought "mumiya" refers to real mummies and thus started eating mummies as medicine. 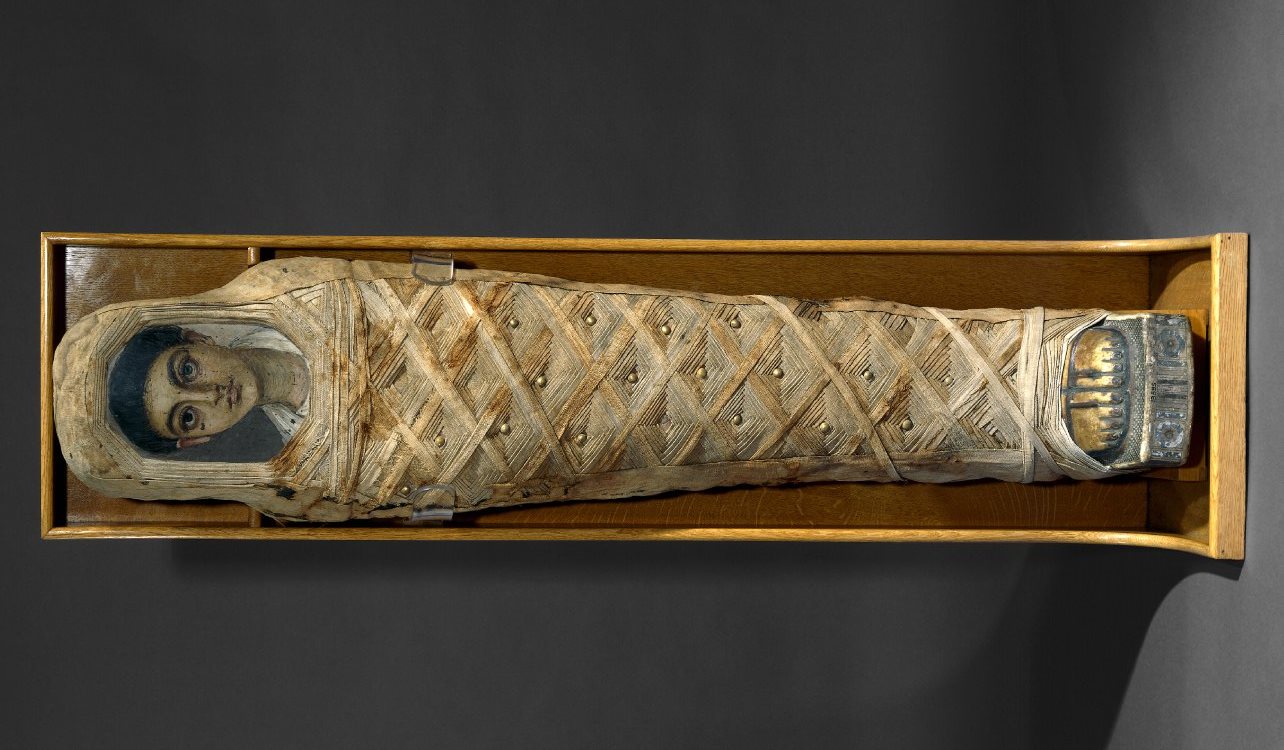 In the late 1800's you could buy a mummy from street vendors in Egypt and Victorian era parties that were the highlight of the social season were called “A Mummy Unwrapping Party!”

The oldest mummies in the world are turning into black slime. Over 100 Chinchorro mummies found near the Atacama Desert in Chile are turning gelatinous due to bacterial growth associated with increasing humidity. The mummies date to ~5000 B.C. 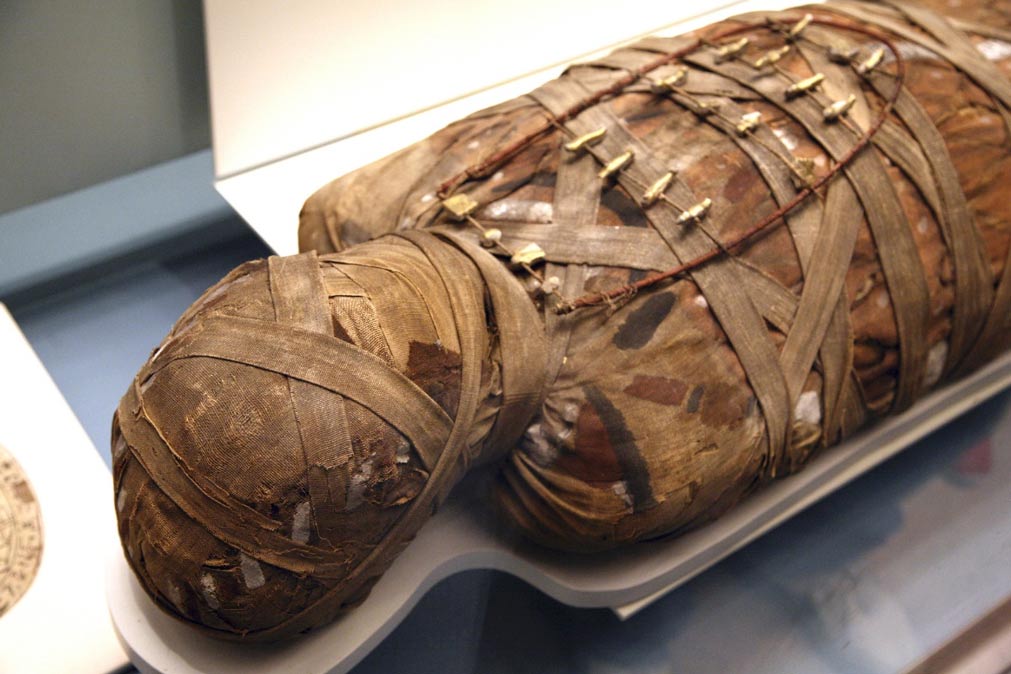 The mummy of Lady Dai, who died in 163 B.C, is considered the best-preserved mummy in the world. Upon discovery, she still had moist, soft skin, movable limbs, intact organs and veins with still small amounts of type A blood in them, distinct fingerprints, and more.

During the early to mid-19th century, “Mummy Unrolling” was a theatrical event that was quite popular, entertaining, and educational to the audience. Thomas "Mummy" Pettigrew was the leading unwrapper of his time. The Duke of Hamilton commissioned Pettigrew to mummify him upon his death. 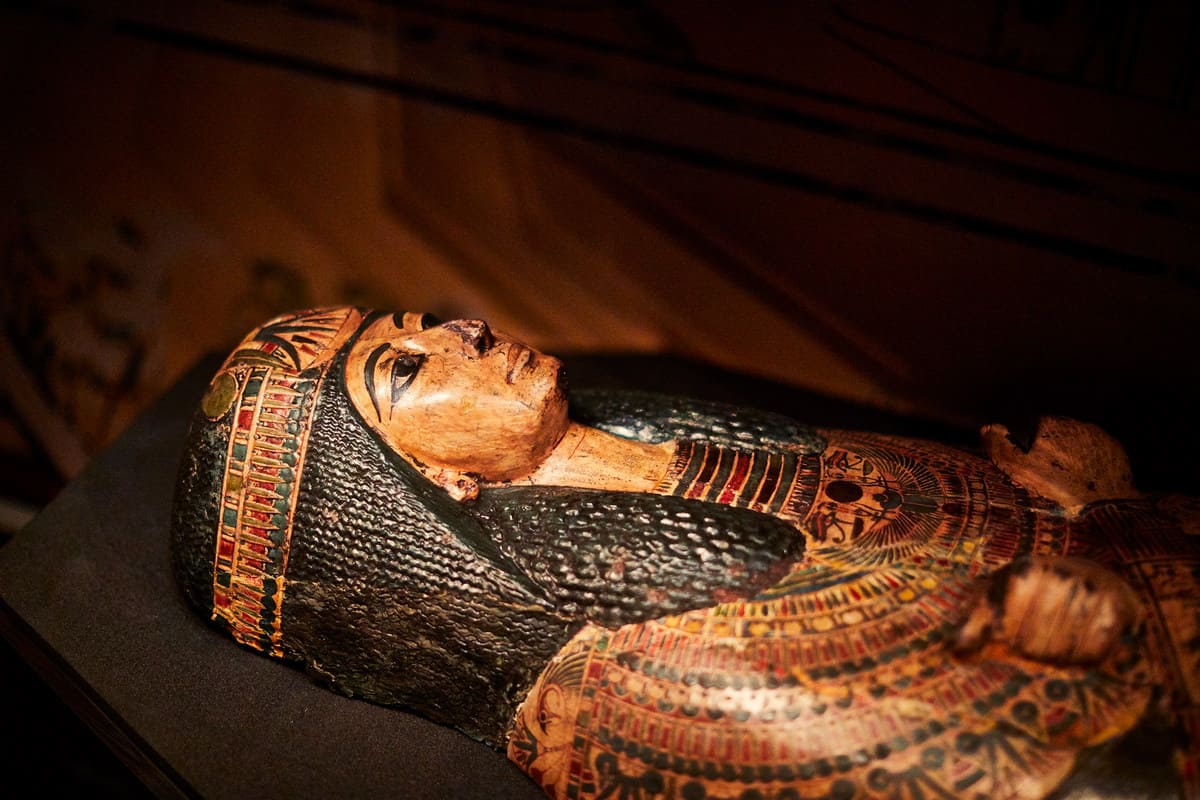