Most of these foods are our favourite, but how do they grow? What is the journey from the farm to our plates or cup? Let’s find out below.

Cloves look very beautiful when they are still on the farm, with its evergreen tree that sometimes can grow up pass eight meters. However, the cultivated varieties of clove trees are a bit short – about five meters. Cloves thrive well in a subtropical or humid tropical climate, with an essentially constant temperature of 50 For 10 C. Clove tree can also be grown in a pot.

It is also possible to propagate cloves. To do this, you will require recently harvested seeds and plant them by just placing them on top of the soil. After six years, the clove tree will start to flower. However, the bud should be picked before turning pink – this is the spice part. The buds are then dried until they shrink and the stem of the bud has turned dark brown and the rest slight brown. 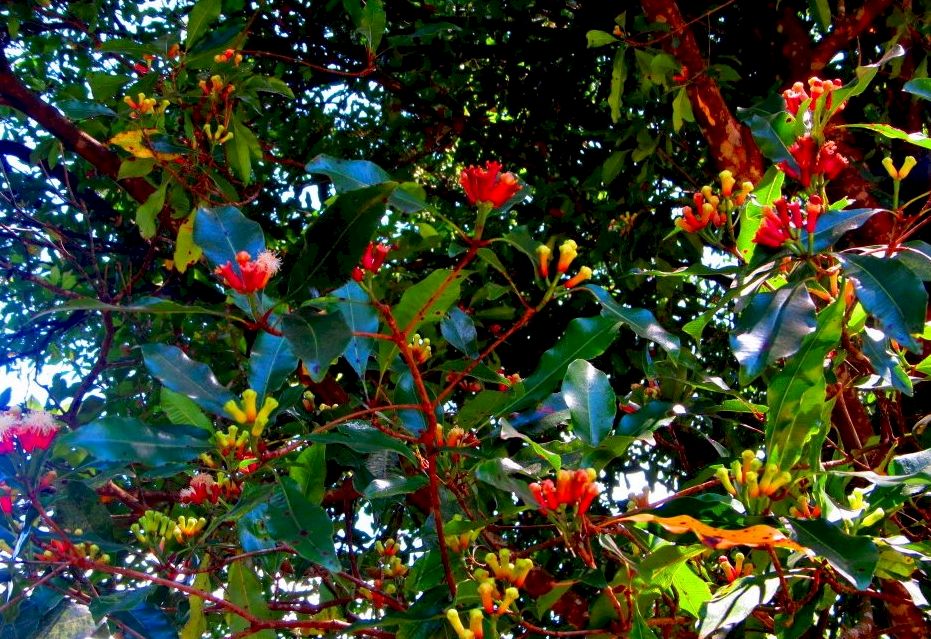 This thistle plant has been cultivated as an epicurean food for many years. Artichoke plant does well in well-drained soil and plenty of sunlight. The soil needs sufficient nutrients for proper growth.

Growing artichokes from seeds is a bit of a gamble because they don’t always grow into the same plant as indicated on the package label. The seedlings take about two months before transferring from the bed to the garden. They are planted in rows, and the space between each plant is 4 to 6 feet. The rows are placed between 6 to 8 feet apart. 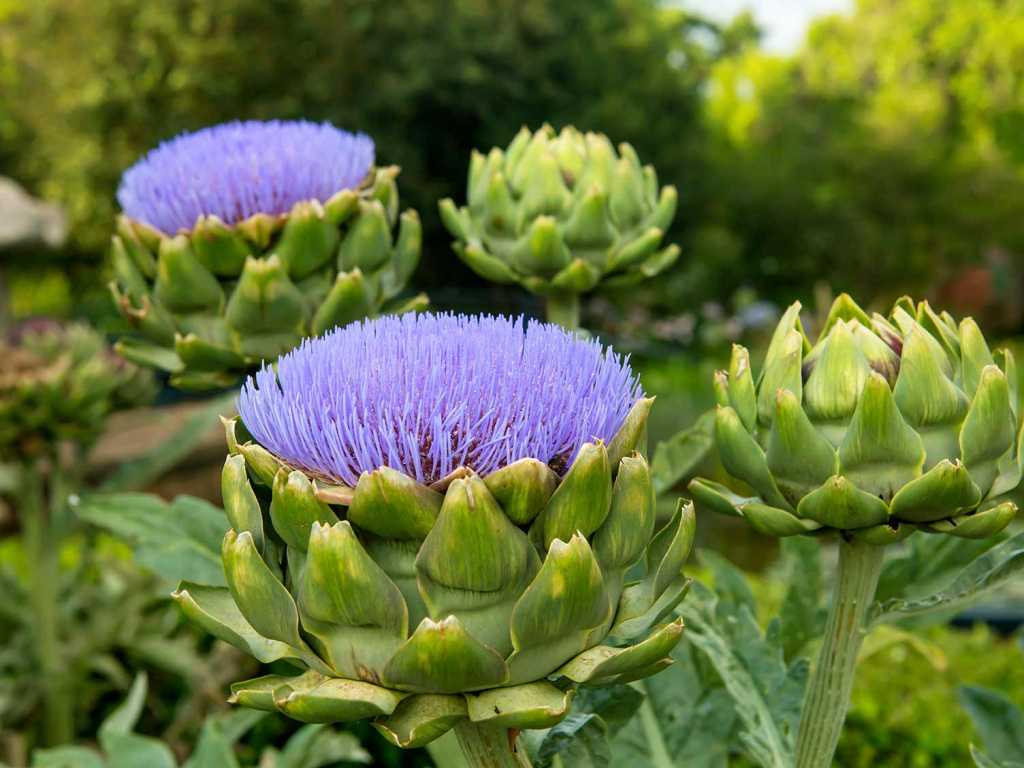 As common as cinnamon is, it’s not clearly apparent to many people where it comes from. In fact, if you don’t look keenly at that cinnamon stick, nothing will make sense to you. The extraction of cinnamon is from the bark of trees belonging to the genus Cinnamomum. These trees are extensively grown in Sri Lanka. To extract cinnamon, the out bark of the tree is shoved off to remain with the inner bark, which is the cinnamon layer. 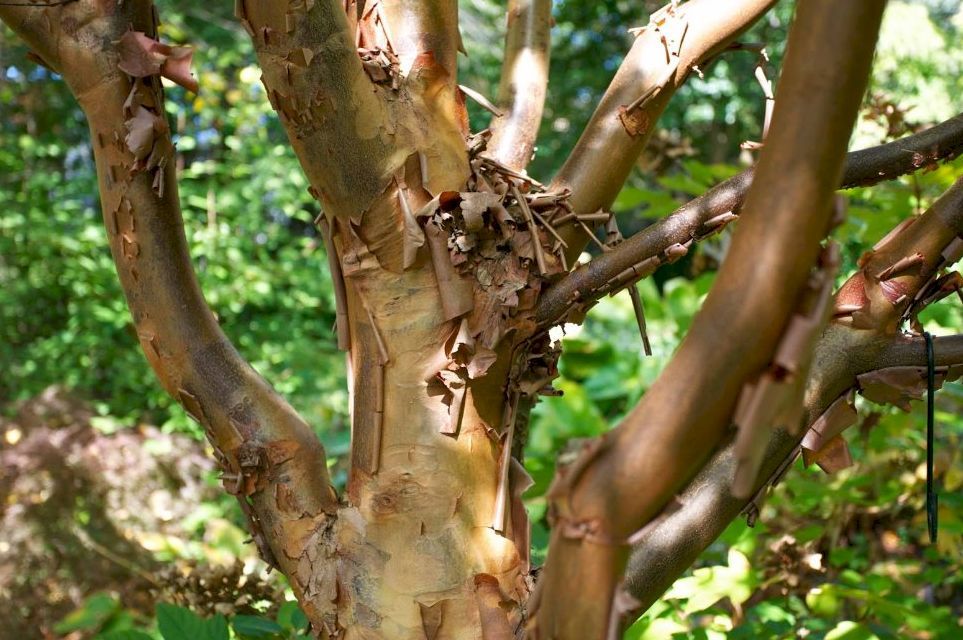 Saffron is a highly precious and appreciated cooking spice around the world. They are grown by cultivating the crocus sativus bulb. The Crocus sativus is the only bulb that produces the red pistils. Unlike other flowers, saffron germinates during the autumn season and not spring. The productions of the saffron occur during the cell division. There are no major complications in growing saffron. They can easily grow in the fields and the urban gardens. 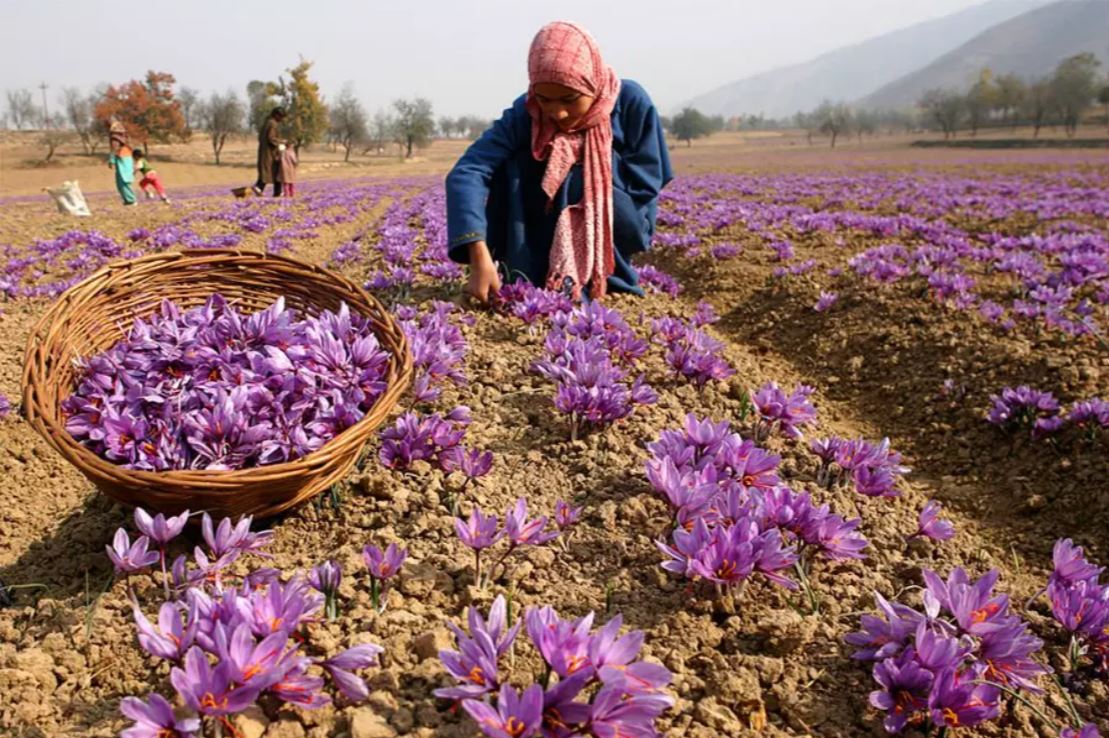 Sometimes called the Black Gold, black pepper is among the most popular, expensive, and essential spices in the world. Pepper plant originated from South India and is widely grown there as well as other tropical regions such as Indonesia, Brazil, and Myanmar. Pepper plant thrives in humid climates with temperatures of 60 F (16 C) and above. 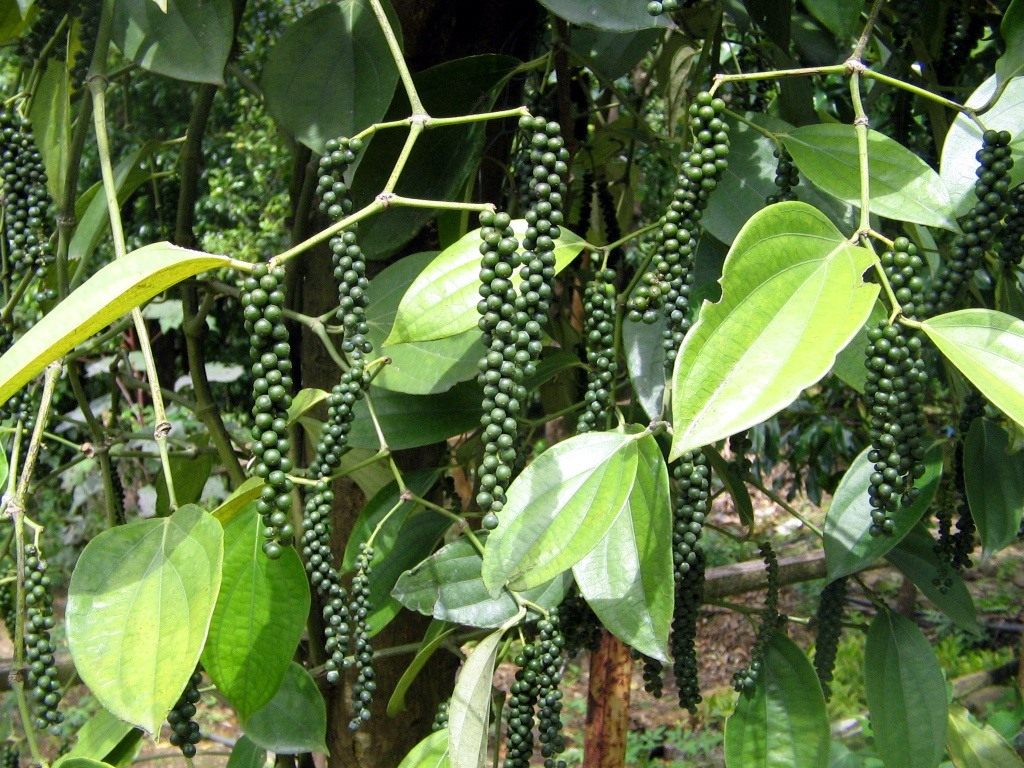 We get cocoa from the seeds of cocoa fruits that grow on cocoa trees. Cocoa seeds are grown into cocoa trees, which flowers and bear fruits or the cocoa pods. The pods are then cut from trees with the help of machetes or sticks. After harvesting, the beans are removed after a week or more. Cocoa trees grow in the hot and humid forest regions of Africa, South America, and Central America. They also grow in parts of Asia and Oceania. 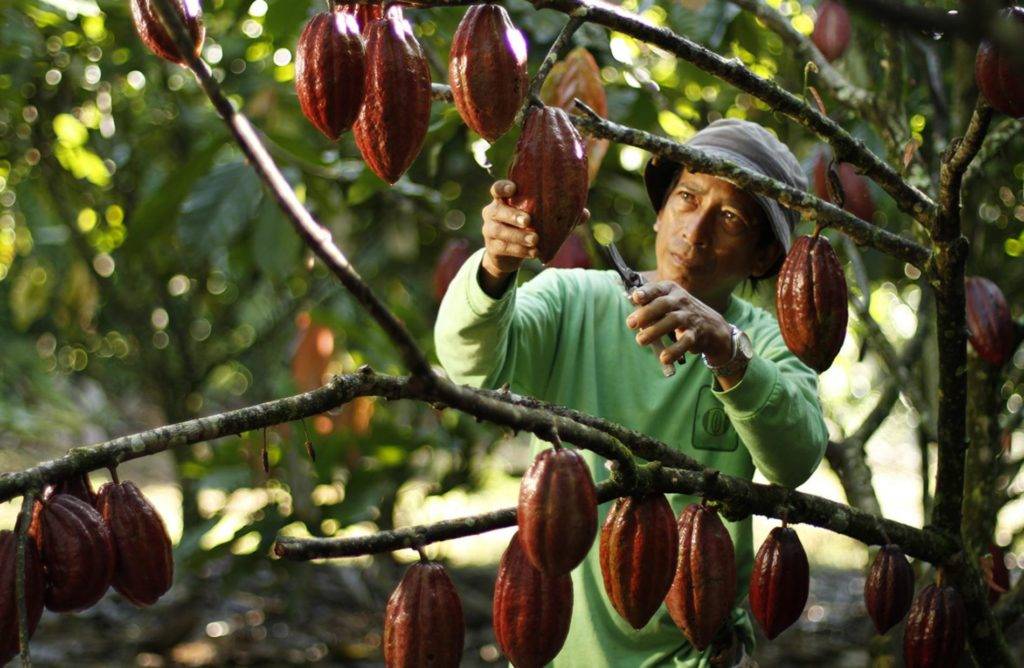 Almonds originated from Southwest Asia and have been cultivated from as early as 4,000 B.C.  Almonds are used majorly in baked goods, confections, and candies, as well as for oil which is extracted from the nut. In addition, almonds are also known for treating numerous physical ills as well as preventing and treating cancers, ulcers, and corns. 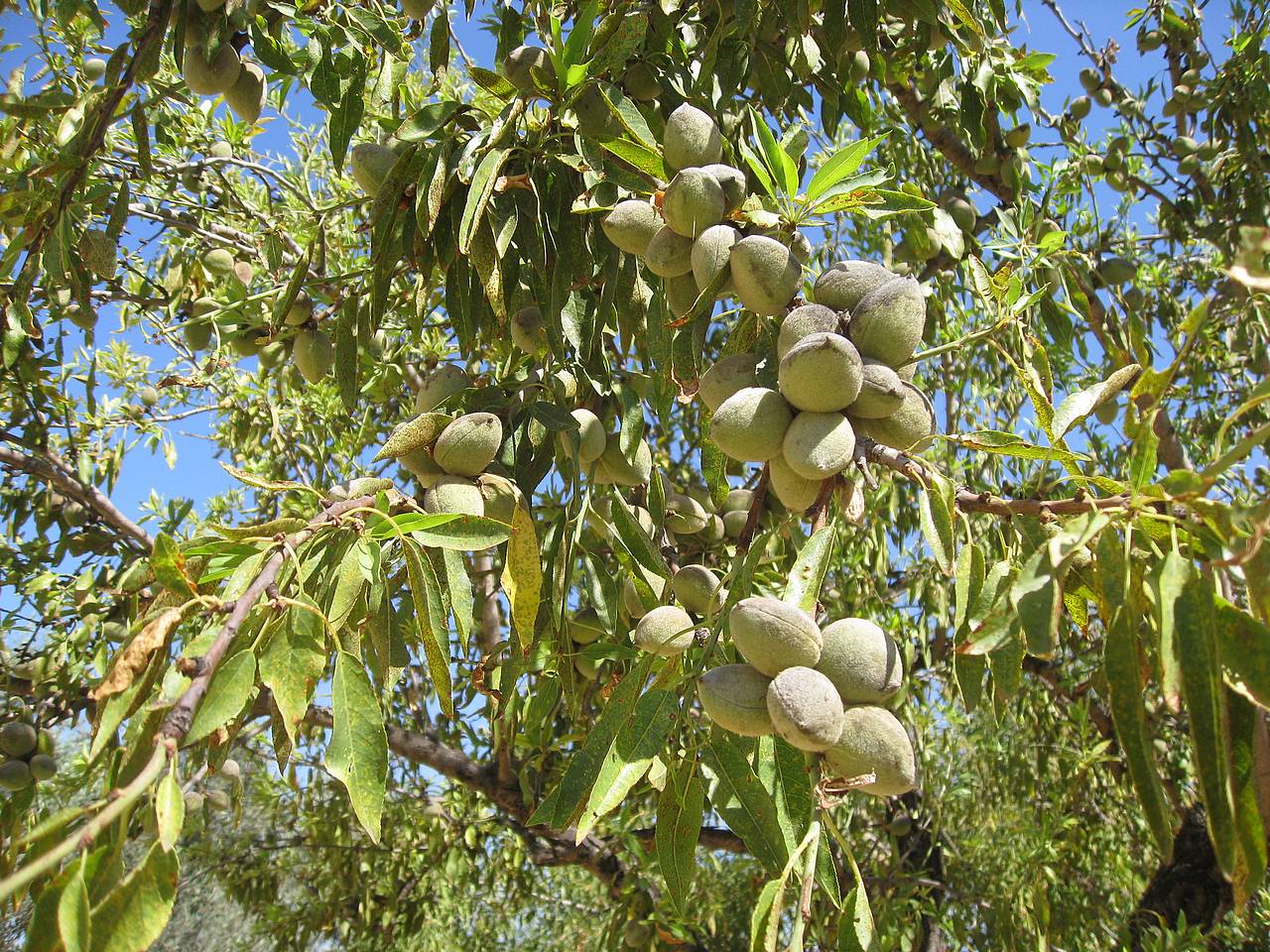