Listed below are 7 fun facts about the human body.

Déjà vu has a supernatural reputation. But the feeling of having already experienced a situation of the present while it is occurring occurs when the brain sends signals to see if there was any type of “memory error”. In other words, the phenomenon is our brain checking if there was any inconsistency between what we really live and what we think we live. Have déjà-vu can be a good sign because it shows that the “memory check” system is working well and you are less likely to confuse past situations with present ones. 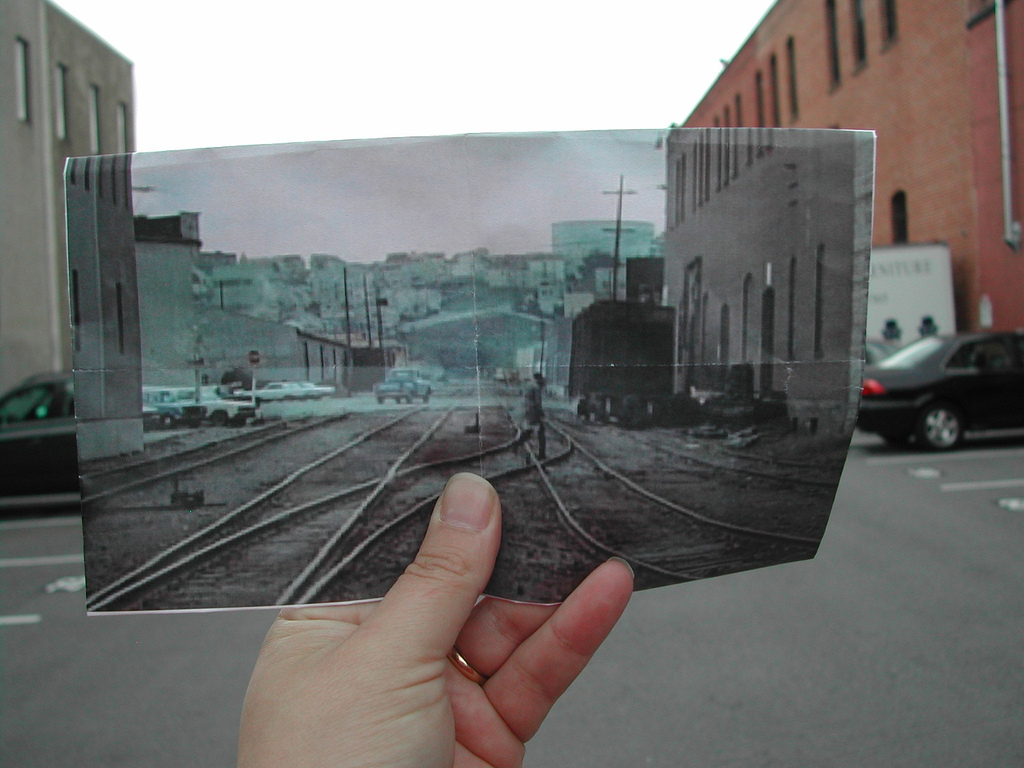 The tongue is one of the strongest muscles in the body

Muscle size is not synonymous with strength, the human body has more than 600 muscles. The tongue is one of the strongest and most flexible muscles in the human body. It is also one of the regions of our body with the highest amount of microorganisms: 1 ml of saliva has about 1 million bacteria. If the language did not exist, we would not be able to speak, eat, swallow or even sing properly! The tongue helps to produce certain sounds, allows people to taste food and can give clues about people’s general health. 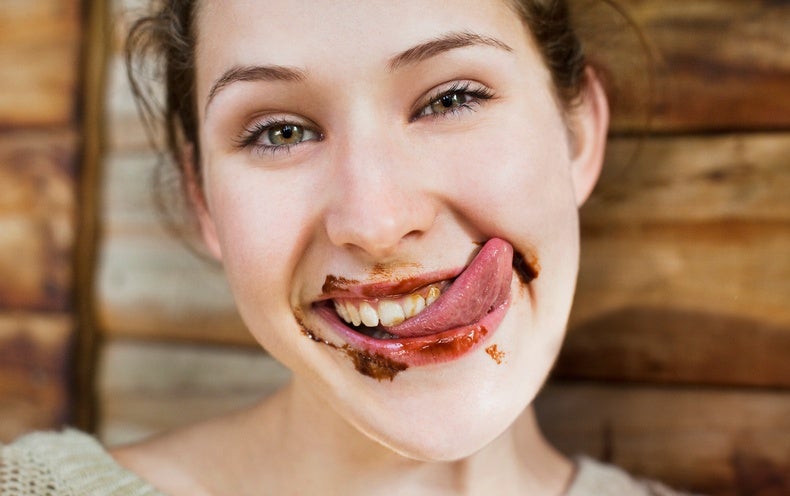 The fingernails grow faster than the toenails

Nail growth varies according to age, sex, health and genetics. In fact, the fingernails grow faster than the toenails because our hands are physically closer to our heart. They end up receiving a better supply of oxygen and nutrients, transported through small capillaries located just below our nails. Regardless of the growth rate, the nails of the hands and feet have the same growth mechanism, being composed mainly of keratin, a substance also found in the skin and hair, as well as in the horns and hooves of animals. 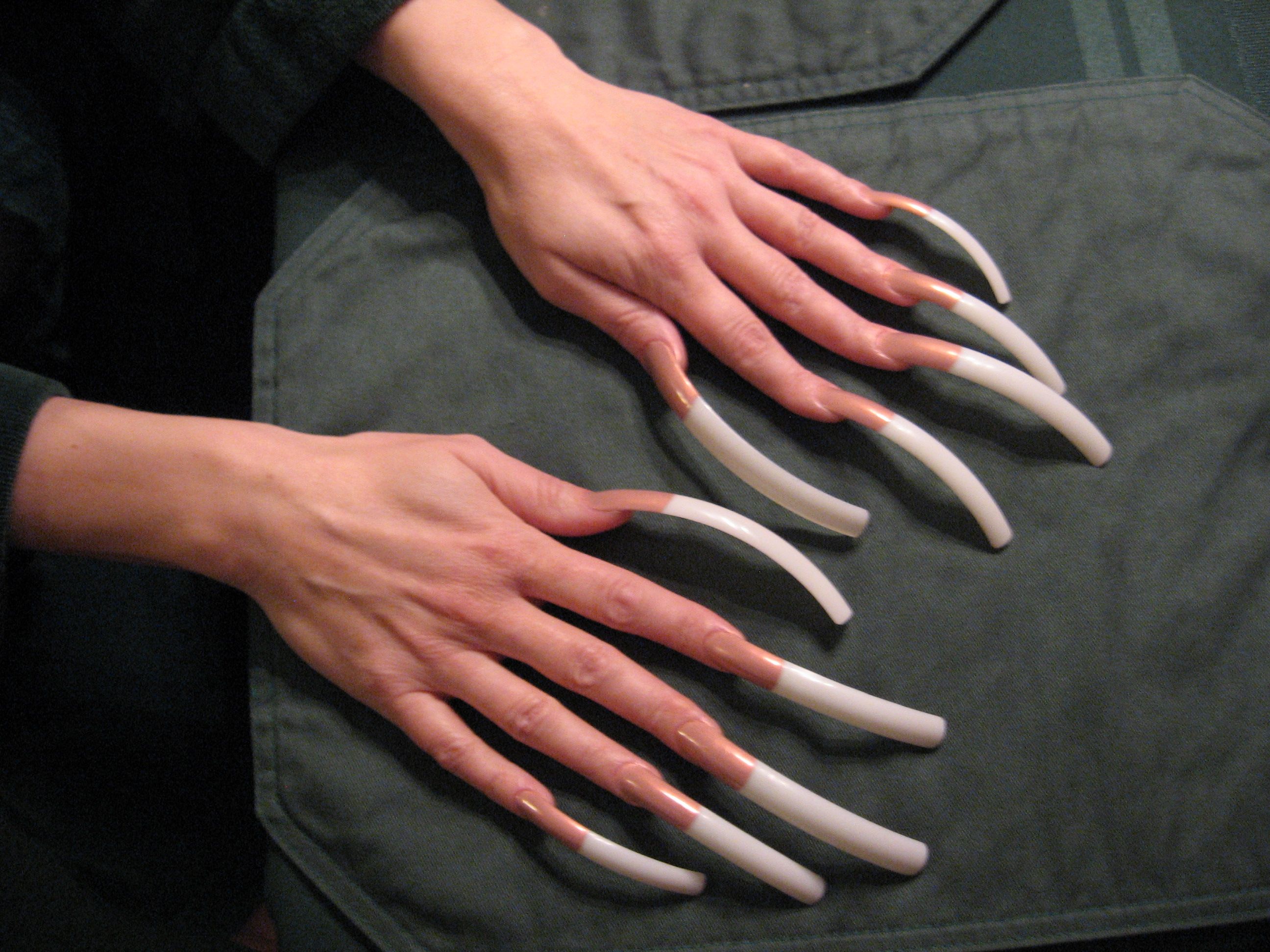 The brain is not able to feel pain

There are no pain sensors attached directly to the brain. But there are sensors in the membranes and skin that cover the skull and the brain. The pains we feel when we are hit or during a simple headache are emitted by these sensors. The mechanism of pain production in the body works through nociceptors, nerve endings that are pain receptors that are on the skin, joints and some internal organs. Its function is to detect physical, chemical or thermal variations that could destroy our tissues. The headache associated with a hangover is usually the result of dehydration caused by alcohol consumption, which causes pain in the blood vessels in the head. 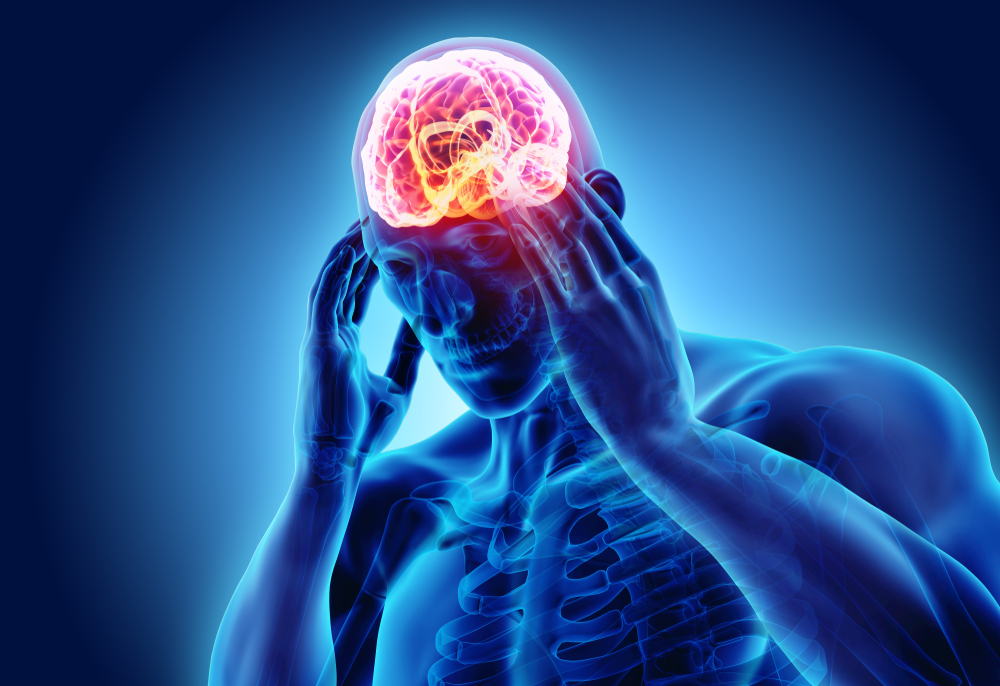 Children have more bones in their bodies than adults

The bones fuse throughout human growth, and as a result, the skeleton of an adult human has 206 bones of varying shapes and sizes. In the baby’s skull, for example, we consider that there are six bones, which then fit together and become one. The vast majority of bones will only come together after the end of the growth phase. The femur, the thigh bone, is the longest in the human body and the strongest bone. Despite being hollow, it supports more weight than concrete. The smallest bone in the human body is the stirrup, one of the three bones we have in our ears. 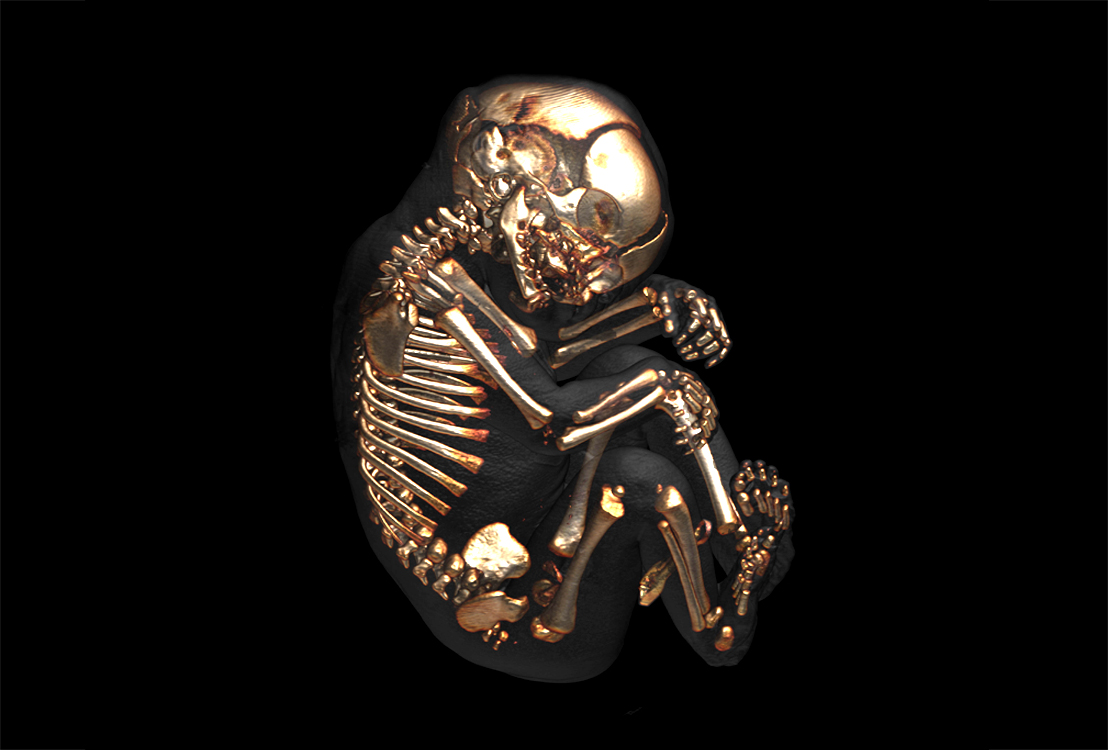 The body is made up of 70% water, which corresponds to half of our weight. In a newborn the number is even higher: 78%. Every part of the body has water, including our bones. Lungs and liver are the organs with the most water, even more than the blood itself. Water plays important roles in transporting nutrients and regulating body temperature. Despite this, our body is not able to store water, after consumption, water is distributed throughout our body. A glass of water takes about 30 to 60 minutes to travel all the way, some of it remains in the blood and then is disseminated to all organs and muscles. 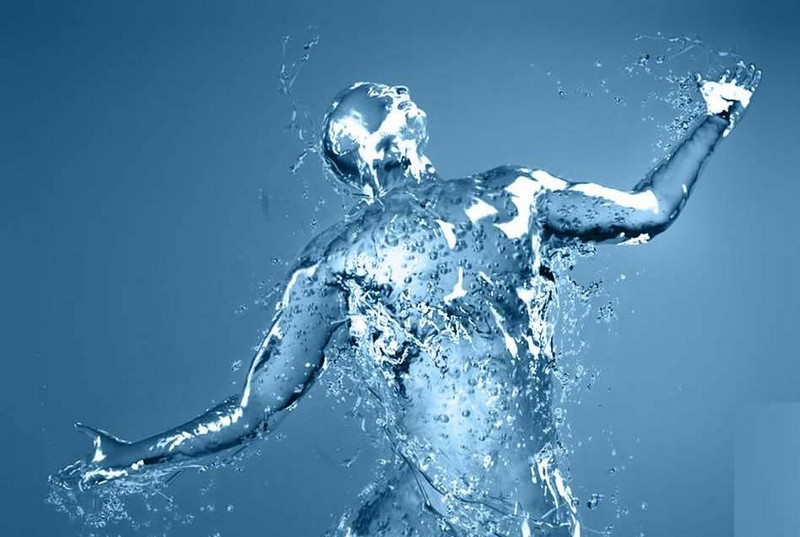 You have 2 meters of DNA in each cell

The intensity of DNA compaction is extreme. So extreme that if all the pieces of DNA from each human chromosome were linked to each other from end to end and then stretched we would have 2 meters of genetic material. This quantity corresponds to the genetic material of a single cell. Another curious fact is that bonobo monkeys and humans share 98.7% of the same genetic map, the same percentage shared by humans with chimpanzees. Bonobos, chimpanzees and humans shared a single common ancestor about 6 million years ago, but that common ancestor remains unknown. 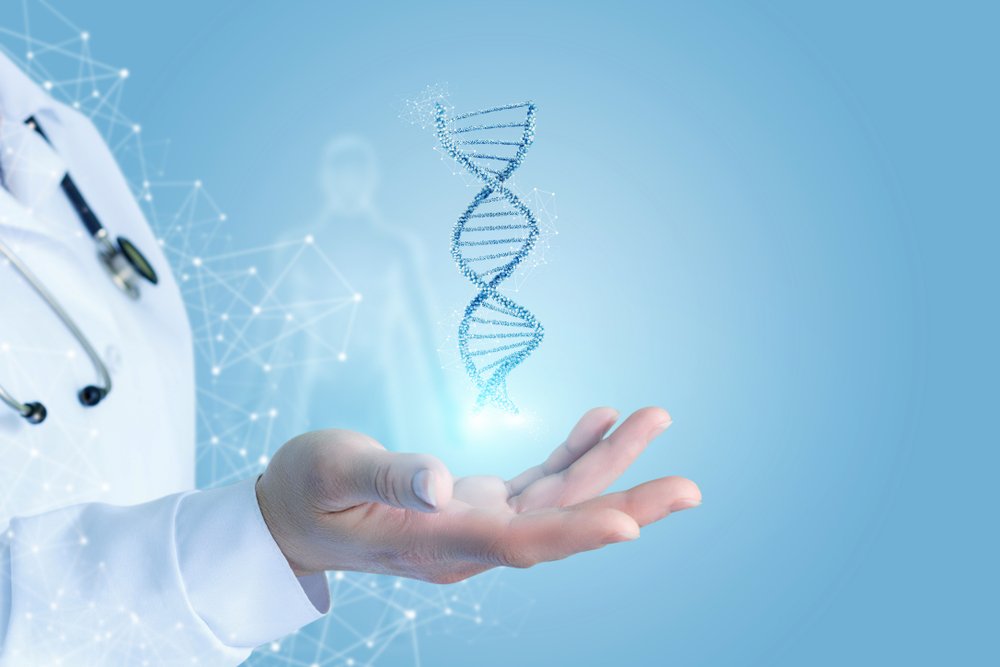