Sculptures are usually created as an iconic symbol. Around the world, monuments are built to commemorate memorable historical figures, an extraordinary life, deities and special event. Sculpture has the power to leave observers in a state of absolute amazement. Furthermore, they leave you with a feeling of great surprise or wonder. But standing beside a supersize statue can actually take your breath away. Taking many years to build and millions of dollars to create, these 7 enormous monuments and statues do just that.

The Christ the Redeemer

The Christ the Redeemer is an awe-inspiring statue of Jesus Christ, located in Rio de Janeiro, Brazil. The statue scales more than 2,000 feet above the city to offer visitors most stunning views. Standing at the 100 feet in height, statue’s awe-inspiring scale and design resulted in its recognition as one of the seven new wonders of the world. 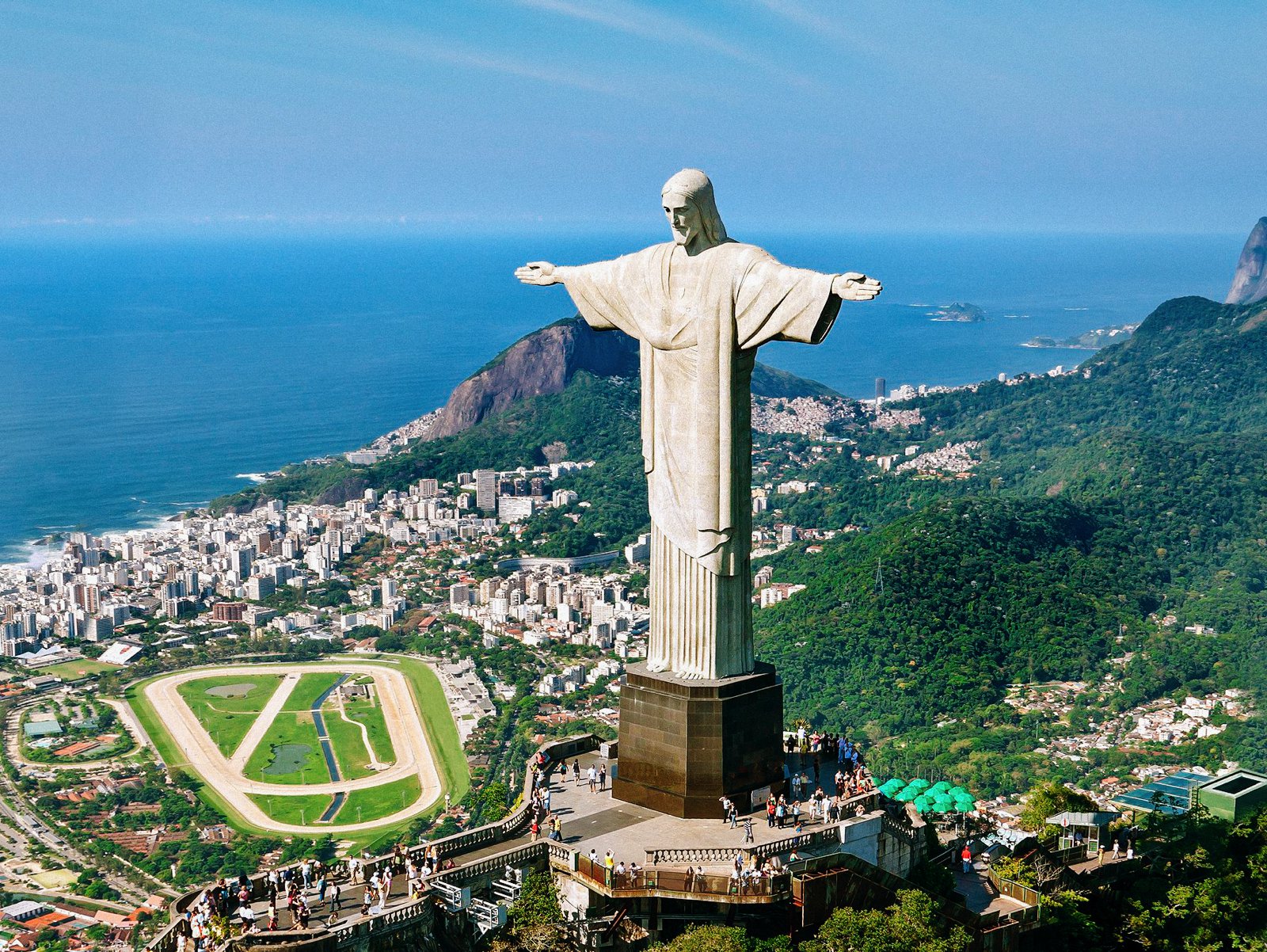 The Genghis Khan Equestrian Statue, 130 feet tall statue of Genghis Khan on horseback. The statue sits on top of the Genghis Khan Statue Complex on the bank of the Tuul River. It cost as much as $5 million to build, and erected in 2008. Visitors can walk up to the head of the horse through the statue’s chest and neck, where they have a panoramic view. 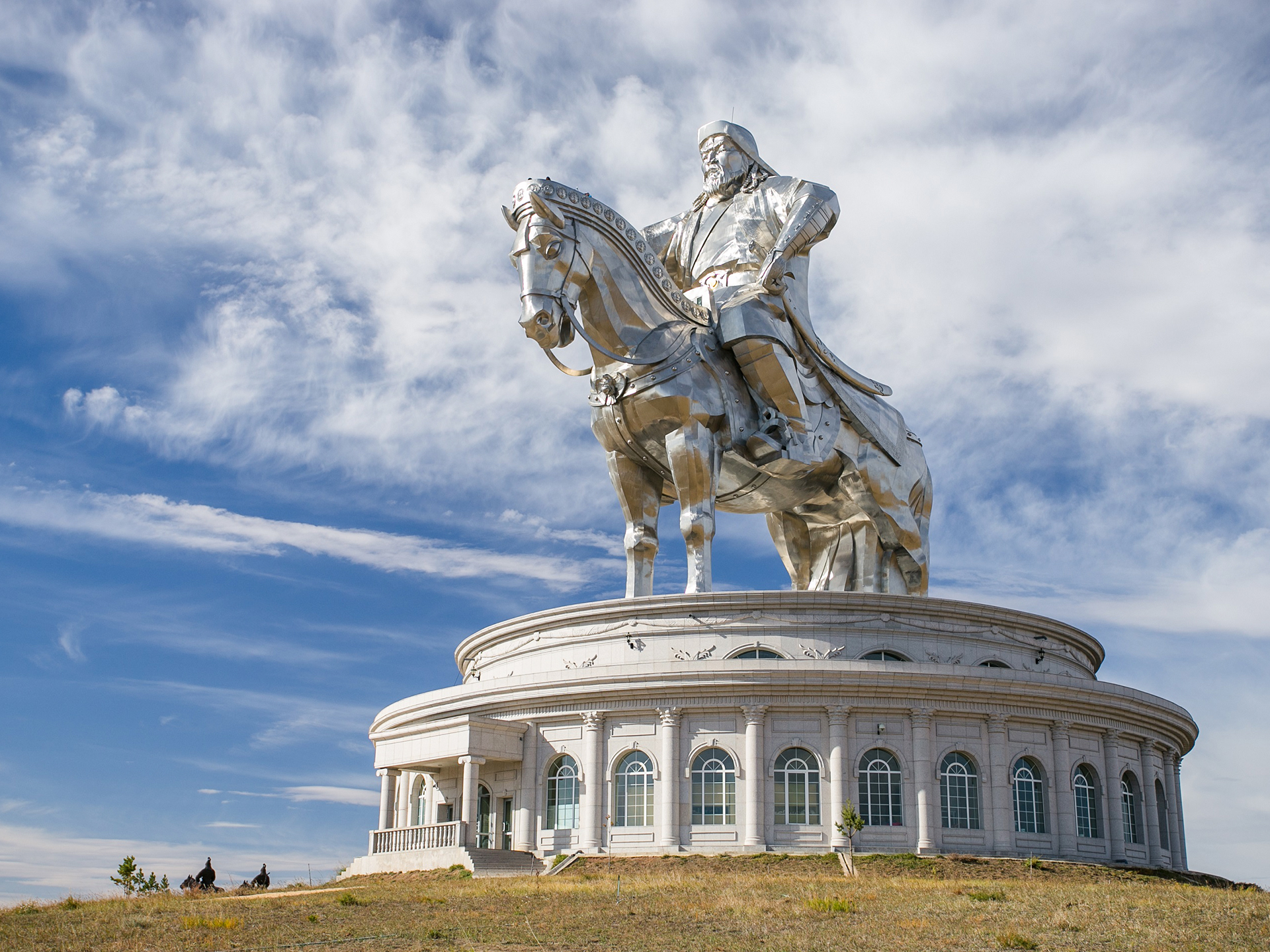 This rock sculpture of the face of Decebalus, the last king of Dacia, is carved on a rocky outcrop on the river Danube, at the Iron Gates near the city of Orsova in Romania. The more than 130 feet high sculpture is the tallest rock sculpture in Europe.

Standing 160 feet in height, the African Renaissance Monument built overlooking the Atlantic Ocean in the Ouakam suburb. The giant statue depicts a man and woman, with a child held in the man’s left arm. It cost as much as $27 million to build and took four years to complete. The statue attracted much controversy during the building process. It is also the tallest statue in Africa. 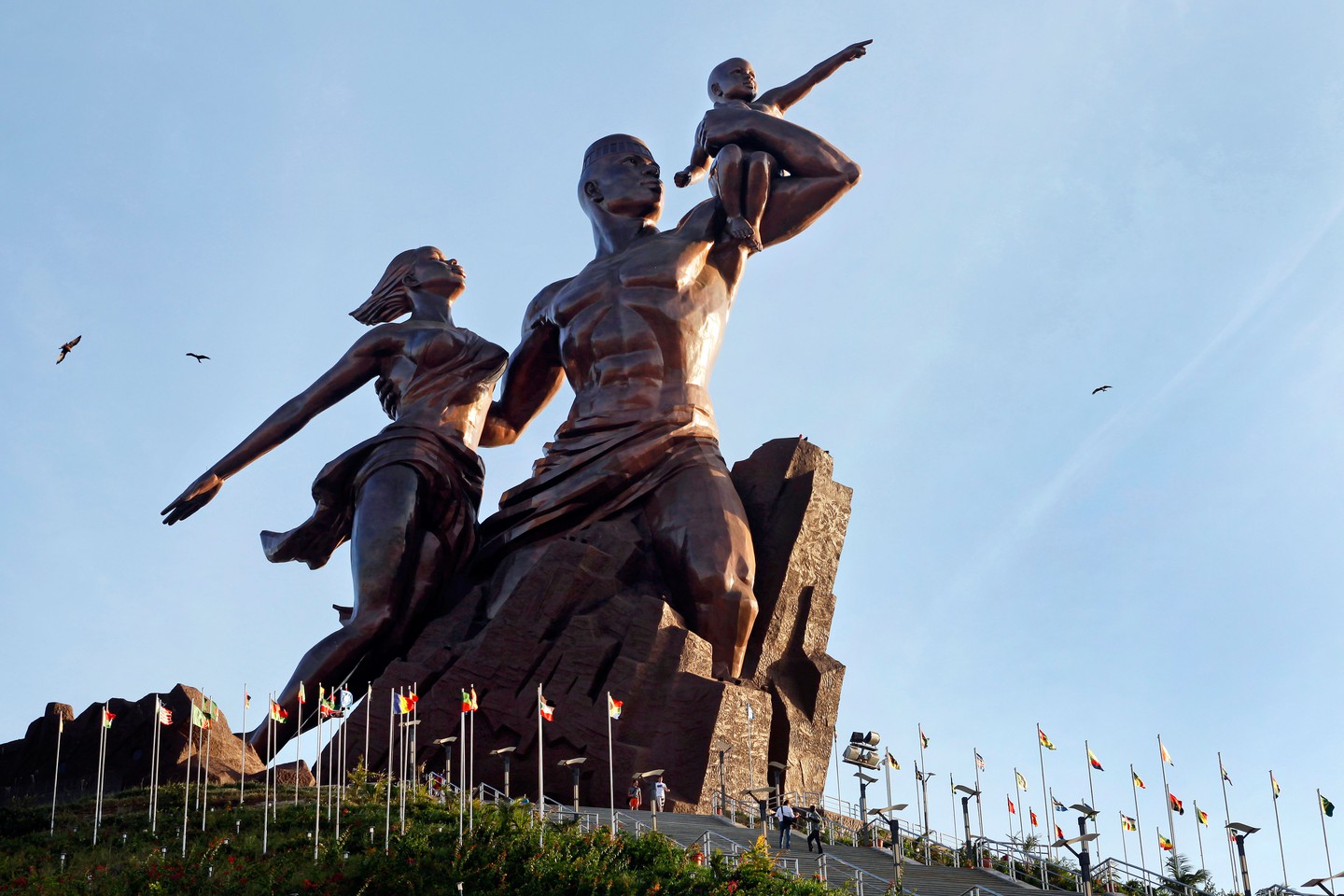 The central part of the monument are two tall statues of North Korean leaders Kim Il-sung and Kim Jong-il, made of bronze. Originally comprising one statue, that of Kim Il-sung covered in gold leaf, but this was later altered to bronze. Finally, the site was expanded to include a statue of Kim Jong-il in 2012 after the leader’s death. Standing 73 feet in height, the original was completed in 1972.

The Motherland Monument is a monumental statue in Kiev, Ukraine. Standing at more than 200 feet in height, the statue celebrating the Soviet Union’s victory over Nazi Germany. Because of its colossal height, the statue can be seen from various points of Kiev. 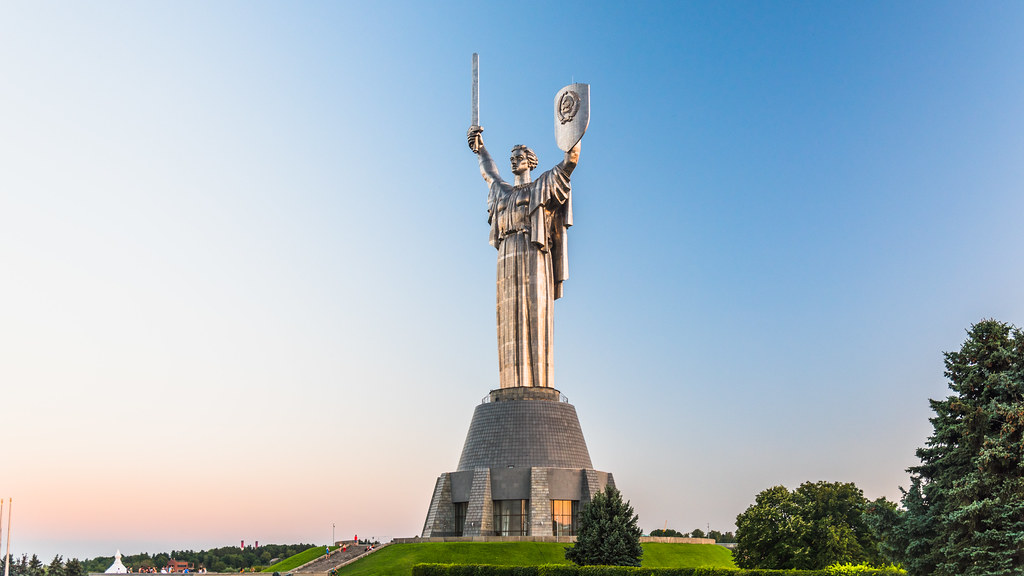 Chinese artists spent two years creating this 26 feet tall, giant sculpture of Marilyn Monroe’s famous scene from the 1955 film “The Seven Year Itch.” The statue has been displayed in several locations in the USA as well as in Australia. 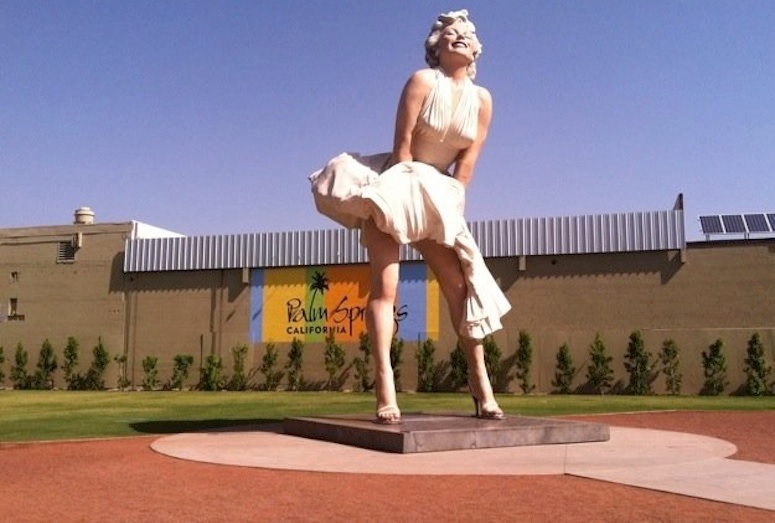