Ancient Greece was one of the civilizations that have left the biggest cultural impact on history. Whether we’re talking about their extensive mythology, the art forms, or the political innovations, there’s no denying the greatness of the Greeks. Fortunately, the physical evidence of their genius has resisted the trials of time and there are many incredible ancient Greek artifacts that are now exhibited on the shelves of many important museums around the world.

Surely you’re familiar with the famed Egyptian sphinx, but how much do you know about the Greek one? The statuettes were reflections of the opulence of the wealthy and their imagine consisted of the head of a woman, the body of a lion, the tail of a snake, and the wings of an eagle. The Greek sphinx originates from the civilization’s mythology, having been a fantastic creature sent by Hera to punish Thebes. It’s located at the Metropolitan Museum of Art in New York. 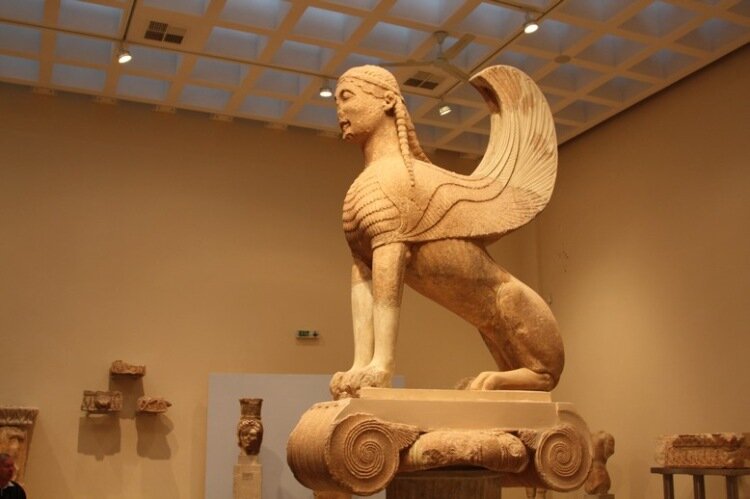 Perhaps the most fascinating of all ancient Greek artifacts on this list, this mechanism is essentially an ancient analog computer, constructed by Greek scientists for calendric and astronomic purposes. It was discovered sometime around 1901. Upon recent studies, it’s been unveiled that it was built in the 22 century BC. The analog computer is located at the National Archeological Museum in Athens. 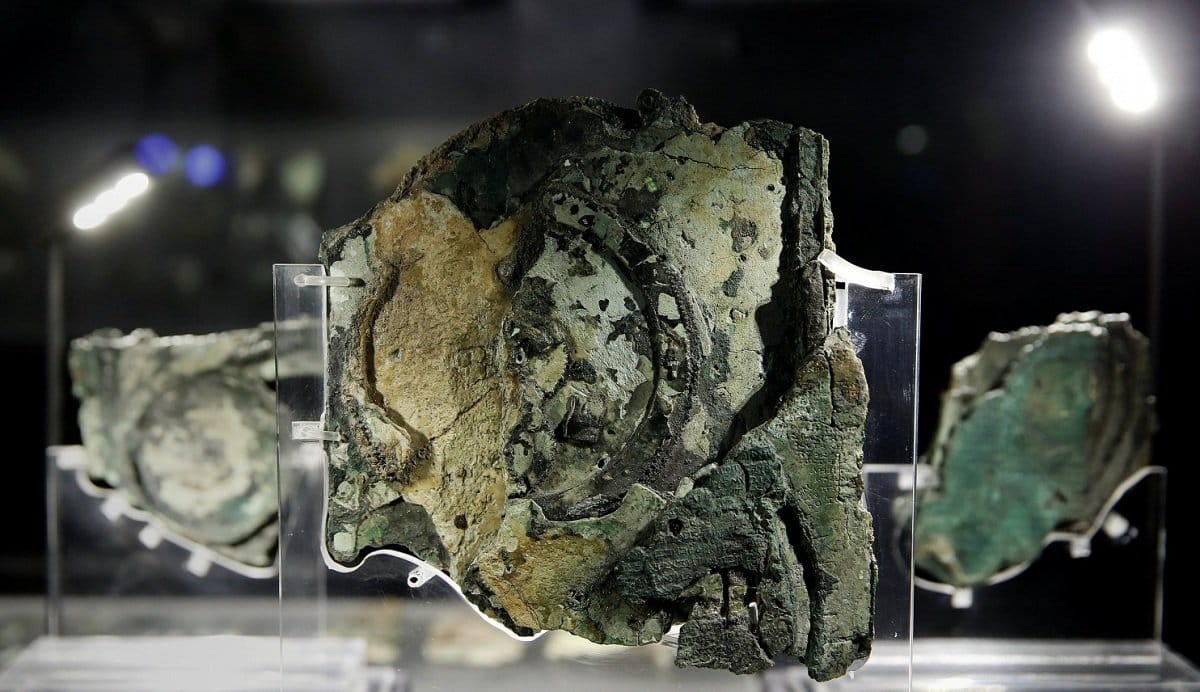 Ancient Greece really valued its horses, as shown by the many works of art depicting them. One particularly well-executed display of this appreciation is the Parthenon friezes. This is one of the most renowned ancient Greek artifacts to showcase a beautifully sculpted horse head.

Aphrodite of Melos (Venus of Milo)

One of the most famous of all ancient Greek artifacts, the famed Venus of Milo sculpture received its name from the French, who retrieved the broken statue from a cavern on the island of Melos. Aphrodite was the Goddess of Love whose Roman equivalent was Venus. The statue can be admired at the Louvre Museum from Paris. 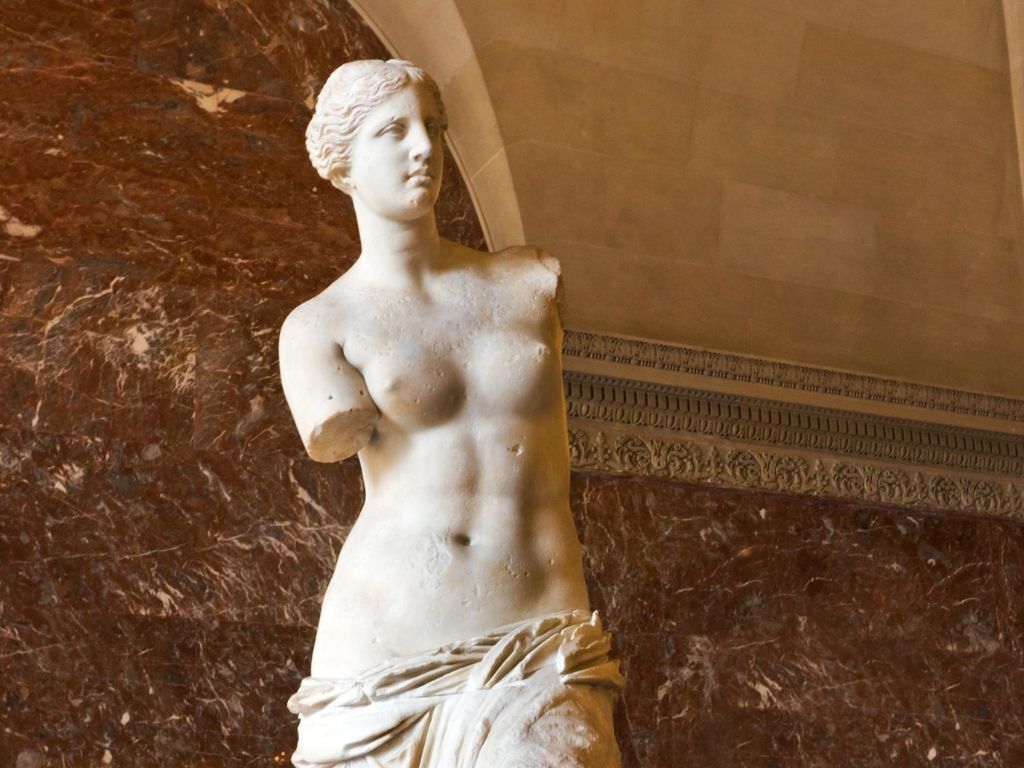 The person whose image was sculpted was up for debate for a while, with its original name referring to the possibility of it being Poseidon. However, upon further archeological investigations, a consensus concluded that it was the figure of the almighty Greek deity. 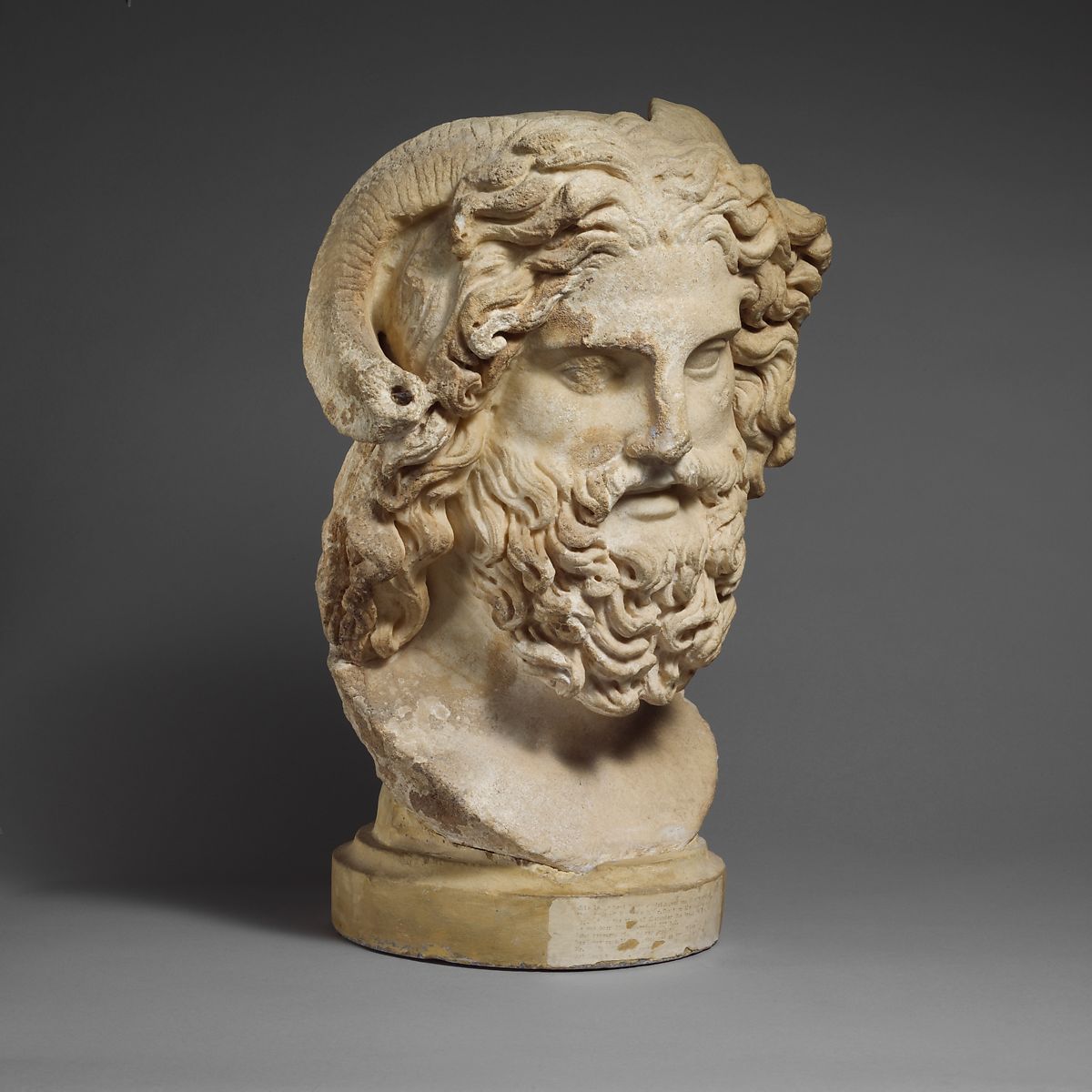 Apollo was another important deity in Greek mythology. Son of Zeus and Leto, as well as a brother of the previously mentioned Artemis, Apollo’s most important contribution was his role as an oracle. At times, he would grant the gift of sightseeing to others as well, a worthy example being Cassandra from Troy. 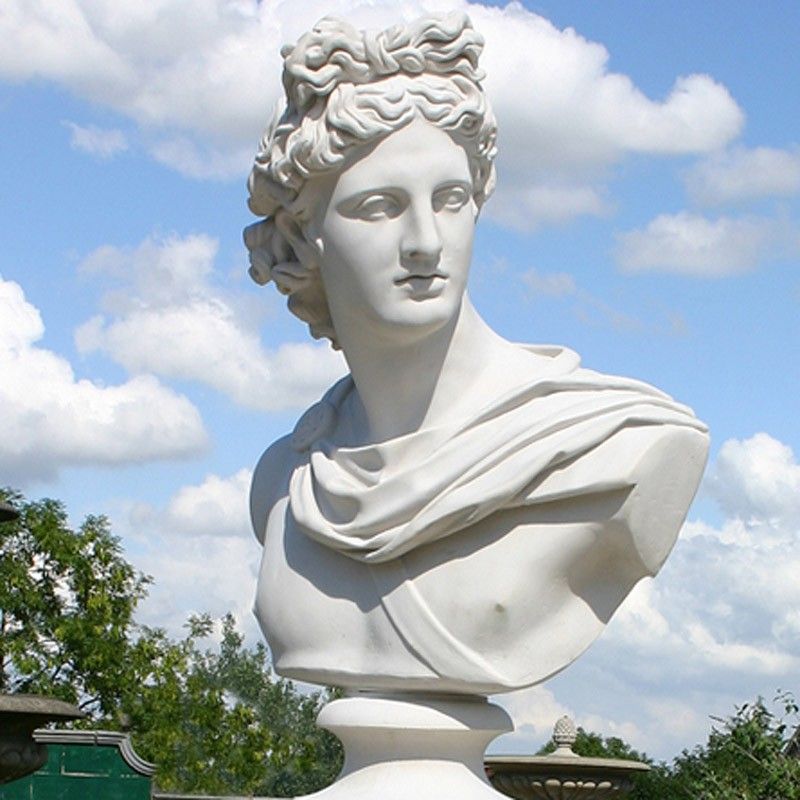 After the sculpture was discovered in 1926, it was taken to the National Museum of Athens. Archeologists have all agreed that the harmonic lines in the statue stand as testimony that it may have been the work of Praxiteles, one of the greatest sculptors of the 4th century BC. 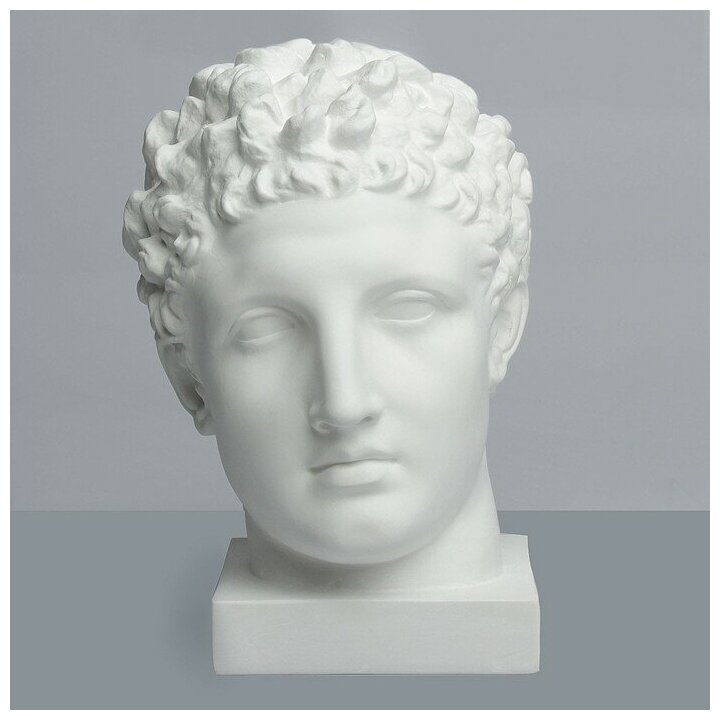