In 1918, the federal government tried to find the geographical center of the United States by balancing a US-shaped cardboard cutout on the head of a pin. They were accurate to within 20 miles.

All beaches in Mexico are property of the federal government. There are no privately owned beaches in the whole country, all of them are open to public use.

The band UB40 is named after Unemployment Benefit, Form 40, a form issued to people claiming unemployment benefits. The name was suggested by a friend of the band because all the members were unemployed. 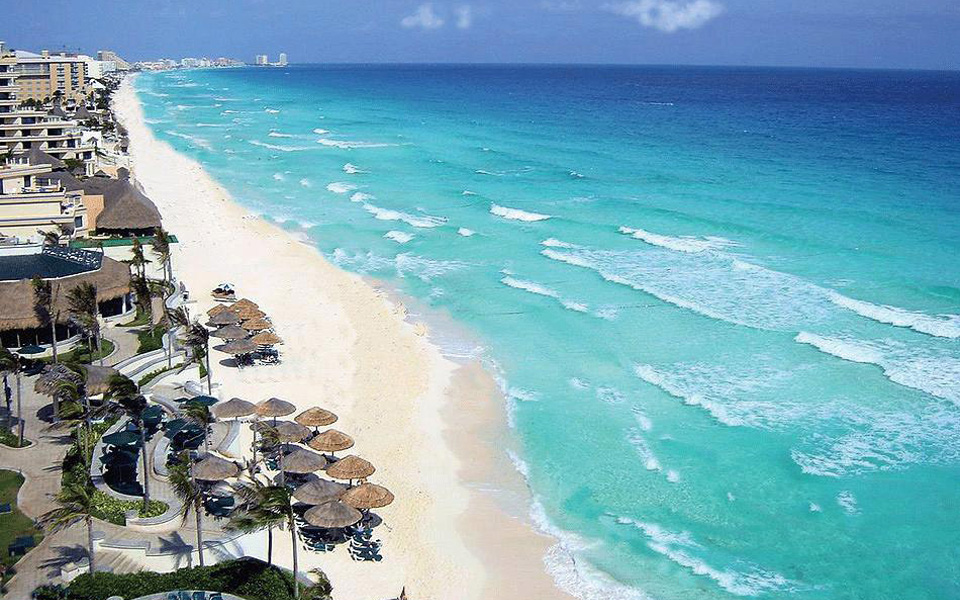 Keith Flint (of The Prodigy) became a popular pub owner in Essex following his music career. Flint eventually brought in a jar to collect one-pound fines from customers who referenced the song "Firestarter" as he tended to the pub's fireplace.

In 1911, physicist George de Hevesy suspected his landlady was bulking up his meals with leftovers. He proved it by sprinkling radioactive material over his dinner and detecting it in the next day’s portion. 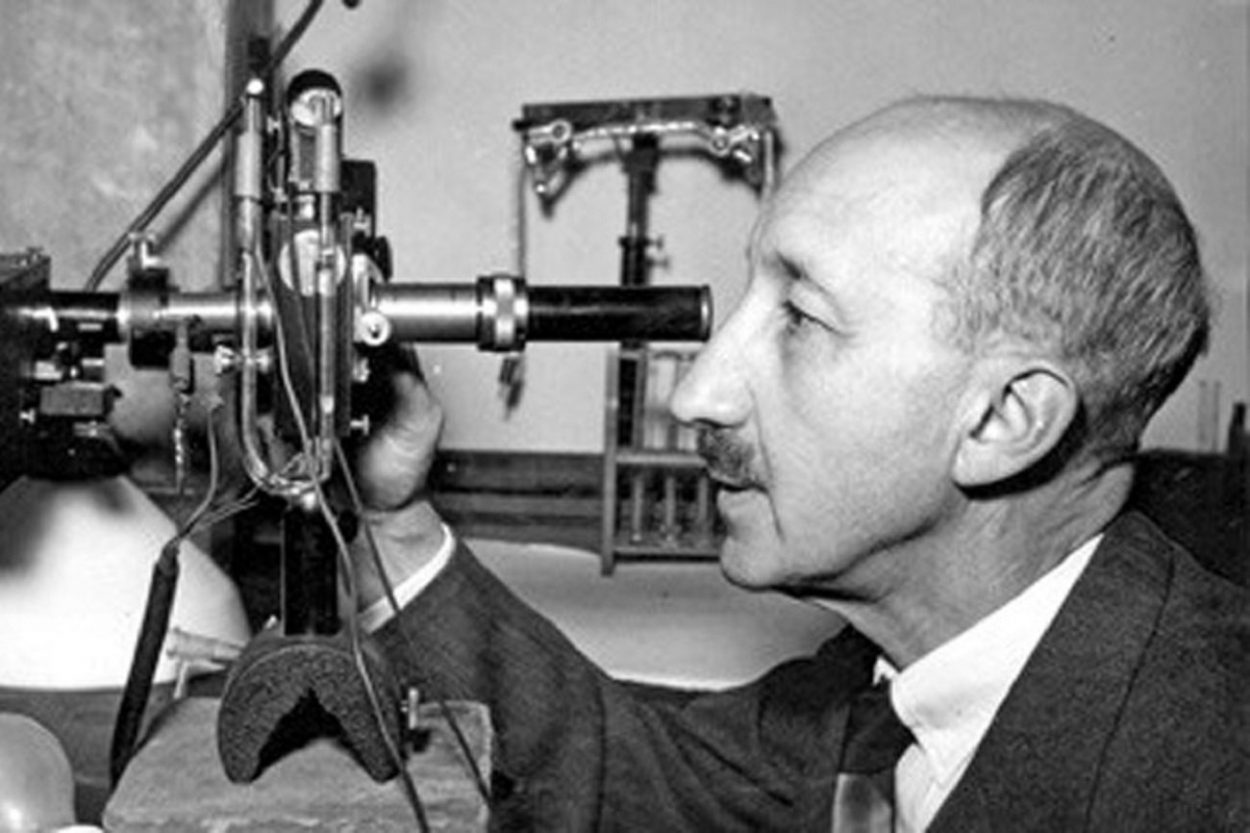 After Salvador Dalí and Harpo Marx met and expressed mutual admiration, Dalí sent Harpo a Christmas present: a harp with barbed wire for strings and spoons for tuning knobs, wrapped in cellophane. Harpo was delighted and sent Dalí a photo of himself sitting at the harp with bandaged fingers. 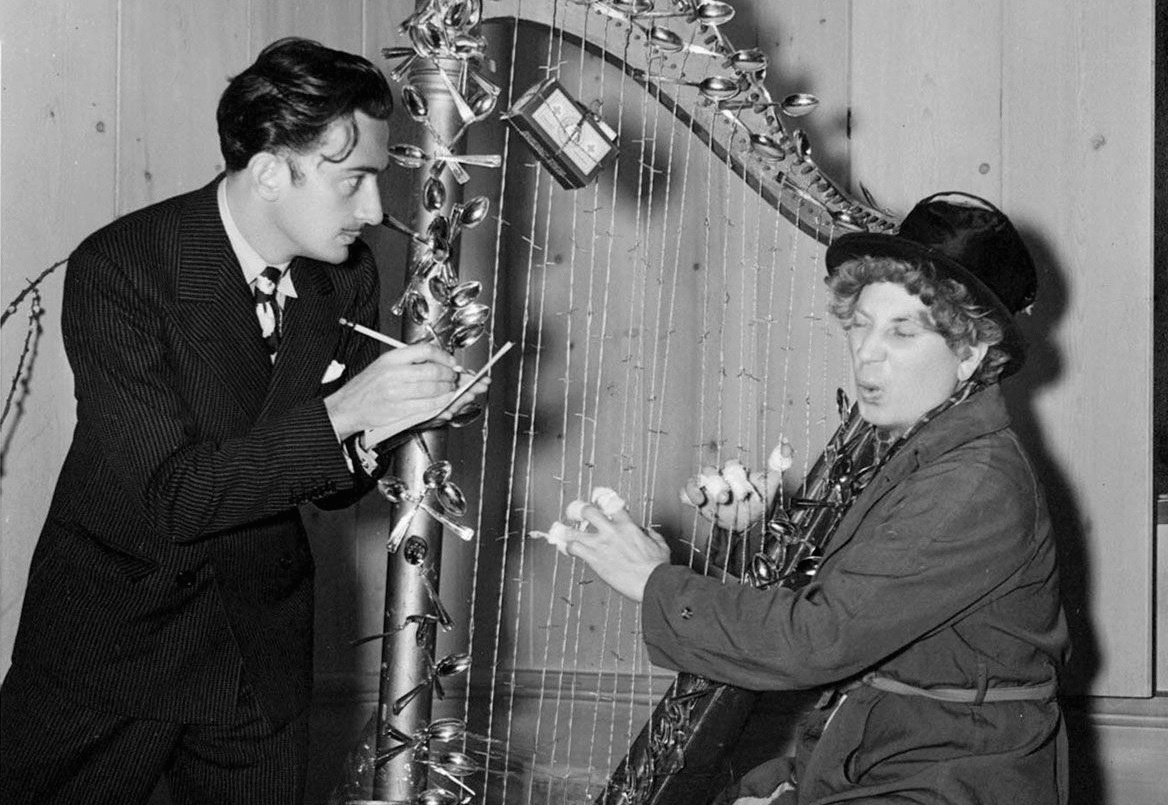 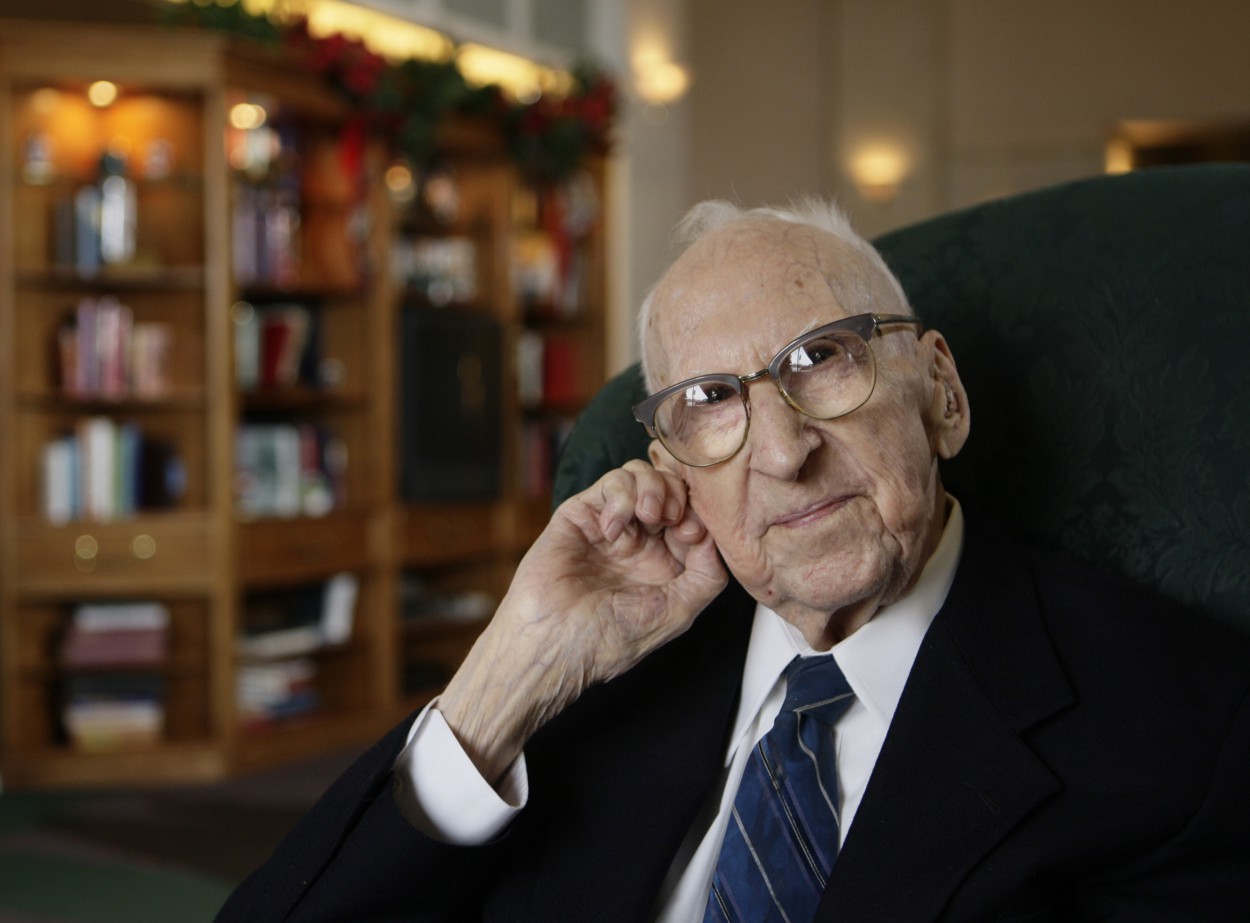 Introduced in 1997, Auto-Tune uses a proprietary device to measure and alter pitch in vocal and instrumental music recording and performances. It was named one of the 50 worst inventions by Time magazine.

In 1977, the FBI started to build a tunnel under the Soviet Embassy in Washington D.C to eavesdrop on the Soviets. The construction took years, was riddled with complications, and worse yet, the Soviets knew about the tunnel because of a tip-off. 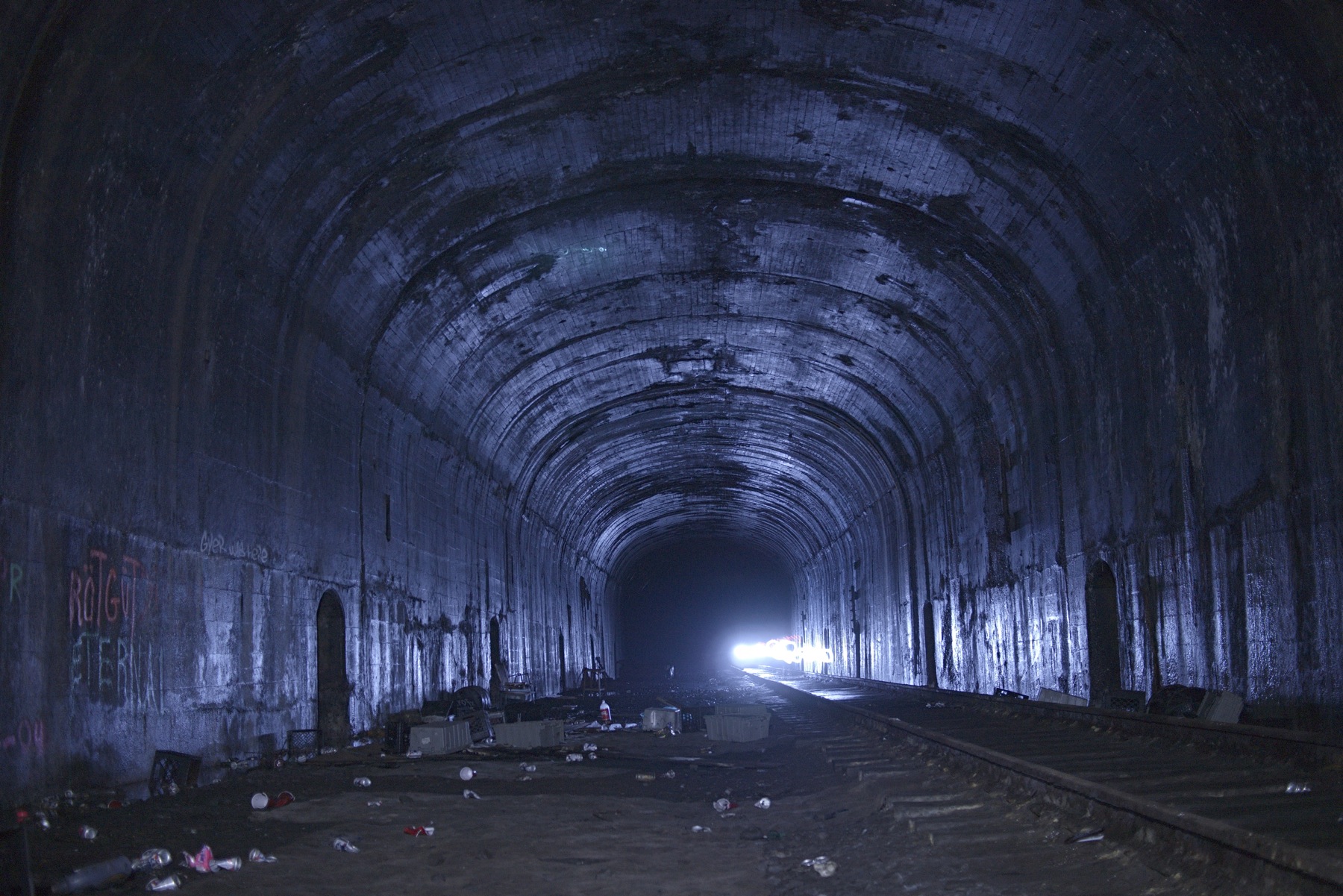 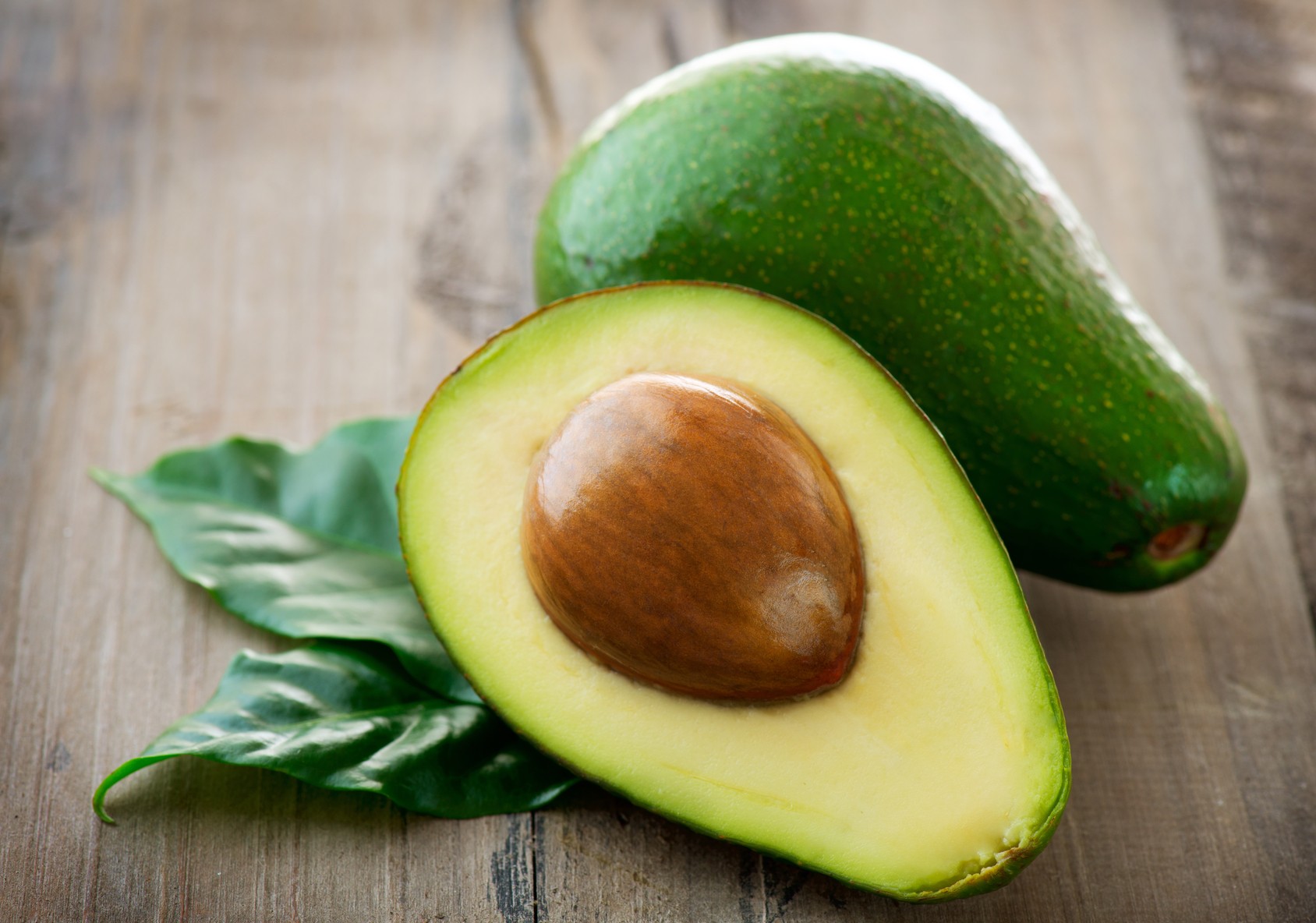 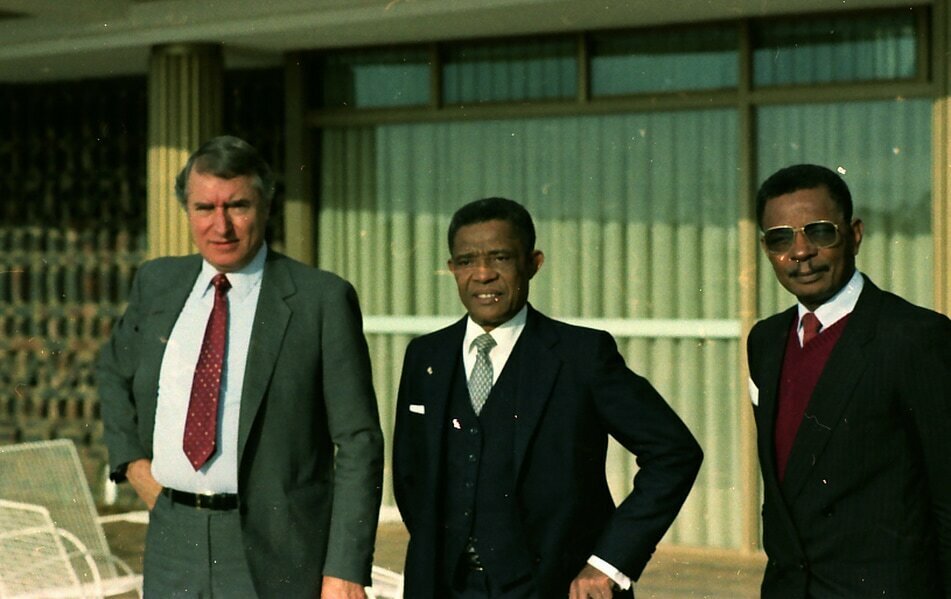