Ever since man looked up at the stars, he has been fascinated by the big round white hunk of rock that hangs in the sky above us. The Moon has featured in religious beliefs and in the lore of countless cultures and societies. Due to human curiosity, we set out to understand the Moon further, and what we have learned is sometimes even more interesting than the legends themselves. Join us below as we explore our Moon and revel in its glory.

The Man in the Moon

Long ago before all of our precious modern technology, man looked up at the Moon and wondered about it. For one thing, what was that strange outline that looked like a man on its surface? Wanting to explain the strange shape, people made up many different stories about the Man in the Moon. While these stories have different variations they usually feature a man who was banished to the Moon as punishment for working on the Sabbath and some versions include a woman who was punished with him for a similar crime. However, some legends suggest the man was actually Cain, exiled to our lonely Moon as punishment because his offering was not pleasing to God. 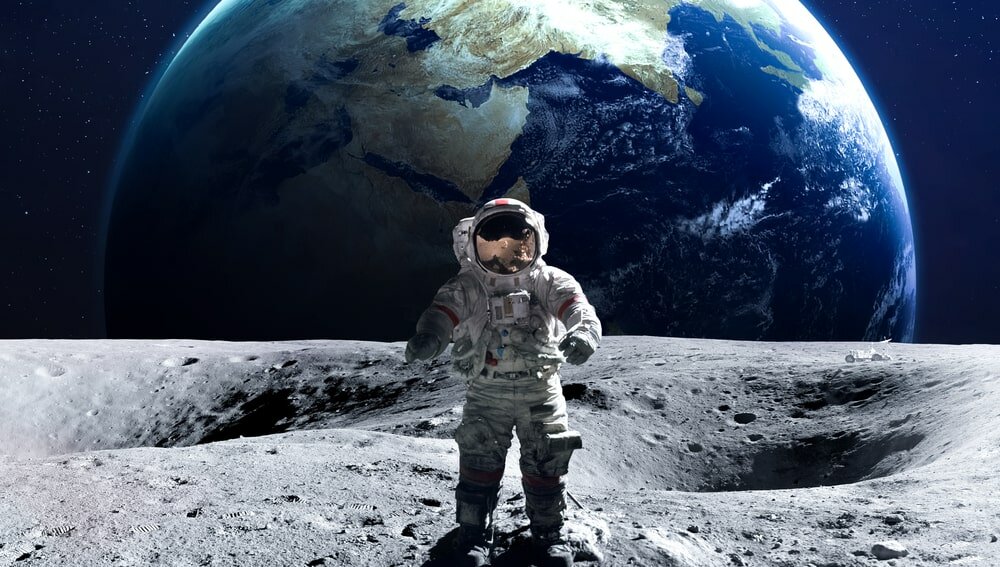 As you know, our Moon doesn’t really have much in the way of an atmosphere, but what you may not realize is that this has some very interesting implications. Namely, things don’t erode very easily, so the footprints left by US astronauts in the ’60s and ’70s are still preserved, and should be for a long time. This unique situation has given a brand new thing for people to worry about, and US lawmakers spent time that they were getting paid for in an attempt to legislate the issue.

You see, some people are worried that, with commercial organizations getting into space flight and other countries working towards landing on the Moon, that we needed to make sure no one messes with our historical imprint. For this reason, lawmakers tried to pass a bill making the Moon landing site a national park. This failed, though NASA has asked people to at least attempt to respect the original lunar landing site, should they somehow end up there. 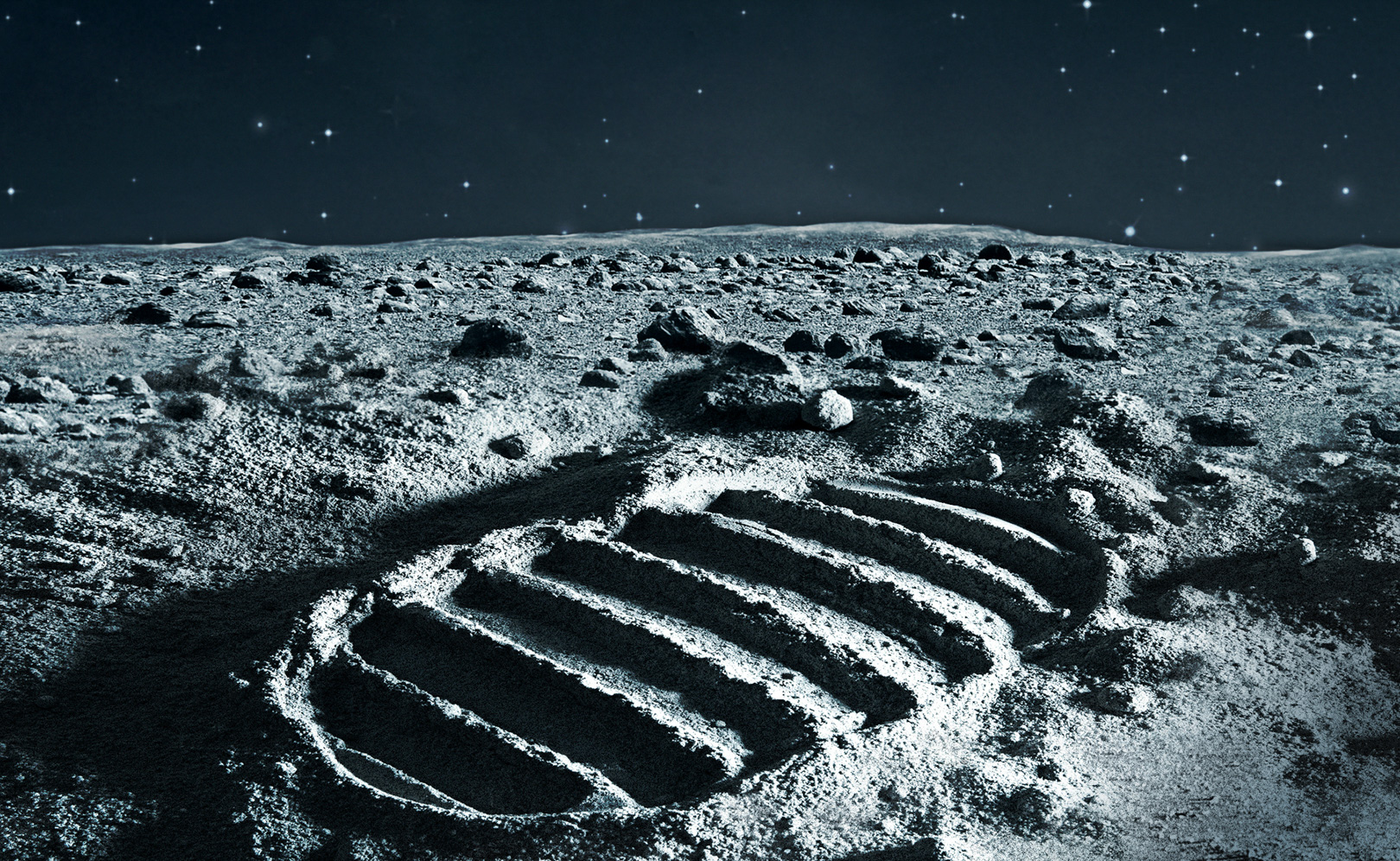 Dark Side of the Moon

You’ve probably heard the phrase “dark side of the Moon” before; after all, it was one of Pink Floyd’s most well known albums. What you might not realize though, is that the phrase actually doesn’t make any sense. You see, the Moon is mysterious and has a whole secret life we know nothing about, and by that we mean there is a half of the Moon we never see. However, while the Moon only shows one side to us, it still shows both sides to the Sun, and the “dark side” gets plenty of light. Interestingly, if you take this the other way around, it means that if you looked at the Earth from the surface of the Moon, you would end up with the same effect. The Earth would continue to show you the same side, and remain in the same place in the sky every single day. 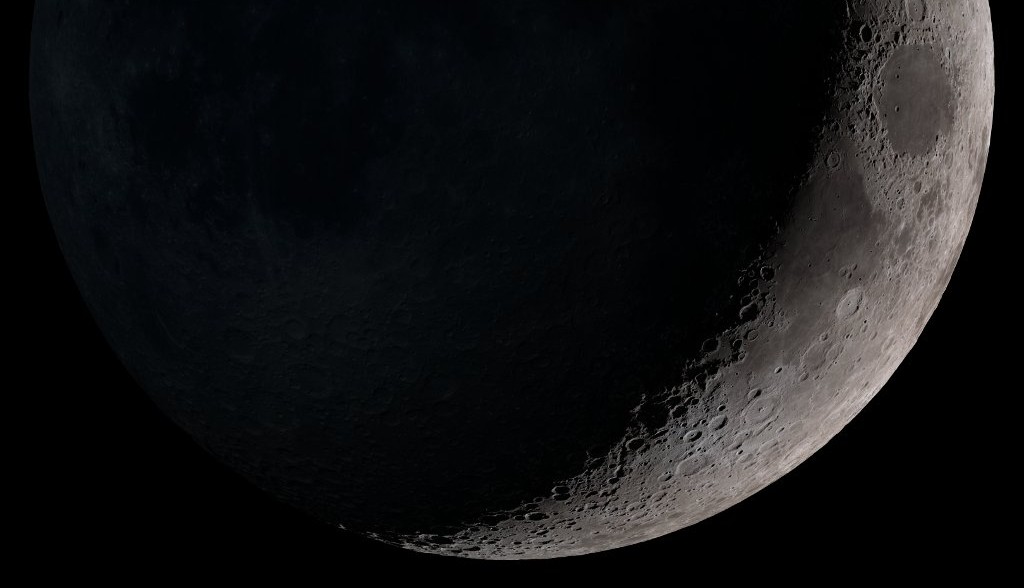 You’ve probably at some point in your life heard the expression “once in a Blue Moon” and thus know it means something that doesn’t happen very often. However, interestingly there is some confusion as to how not often a Blue Moon actually occurs. Some people are under the impression that it is when two Full Moons happen in the same exact month, but this isn’t accurate. Essentially, a Blue Moon is when a particular season has four Full Moons instead of only three. 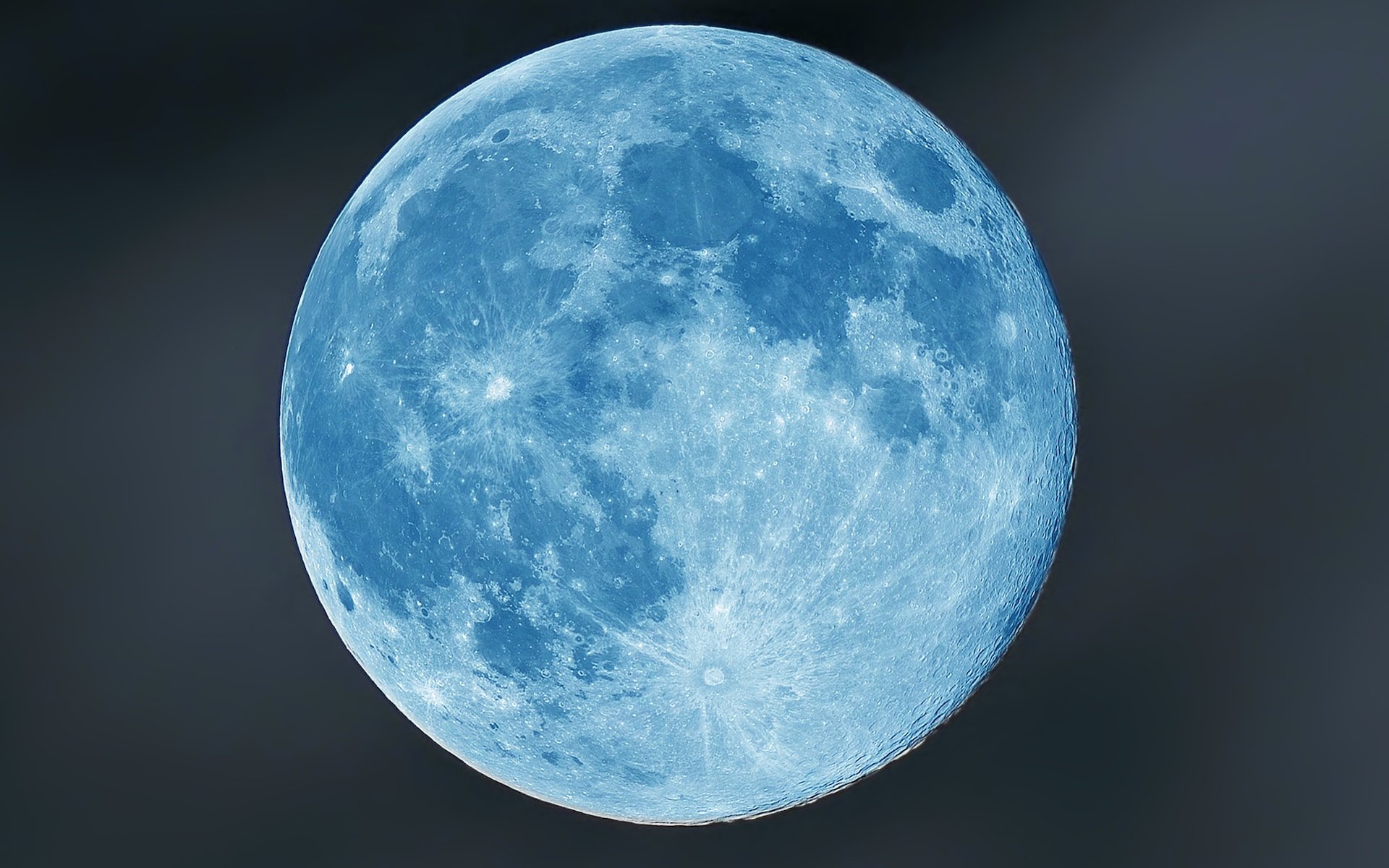 Many people, upon hearing that countries still plan to return to the Moon, often wonder why. Some people don’t really think much of a big hunk of dull rock that isn’t even made of cheese. However, the Moon has something much more valuable than stale Gouda underneath the surface. Enter Helium 3, a lightweight isotope that could single-handedly fix our energy problems. Helium 3 can be used in nuclear fusion sans the radioactivity, making it a way safer process. This isotope has already been tested, and has been found to be incredibly efficient. While mining it would be extremely expensive, the costs would be well worth the gain. Imagine a future with safe, affordable, clean energy for the entire world. 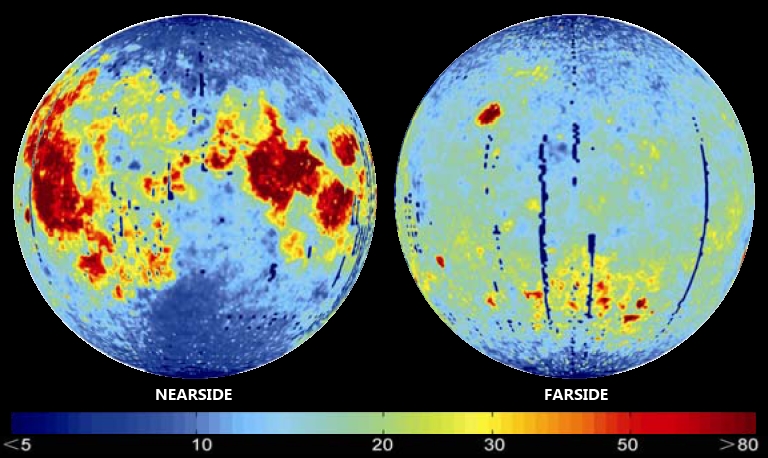 These days, scientists are on a roll finding all kinds of cool new things, and the Moon has been no exception. While many people would suggest all kinds of strange things that could be on the Moon, such as extraterrestrial beings or maybe all of those socks that you lose in the washing machine, what scientists actually found is much more surprising. Using remote imaging, scientists scanned the crater Bullialdus near the equator of the Moon, and found water molecules locked in the rocks deep below the surface. Found beneath the surface, it is referred to as magmatic water and is thought by scientists to have originated due to solar wind that impacted on the surface of the Moon. 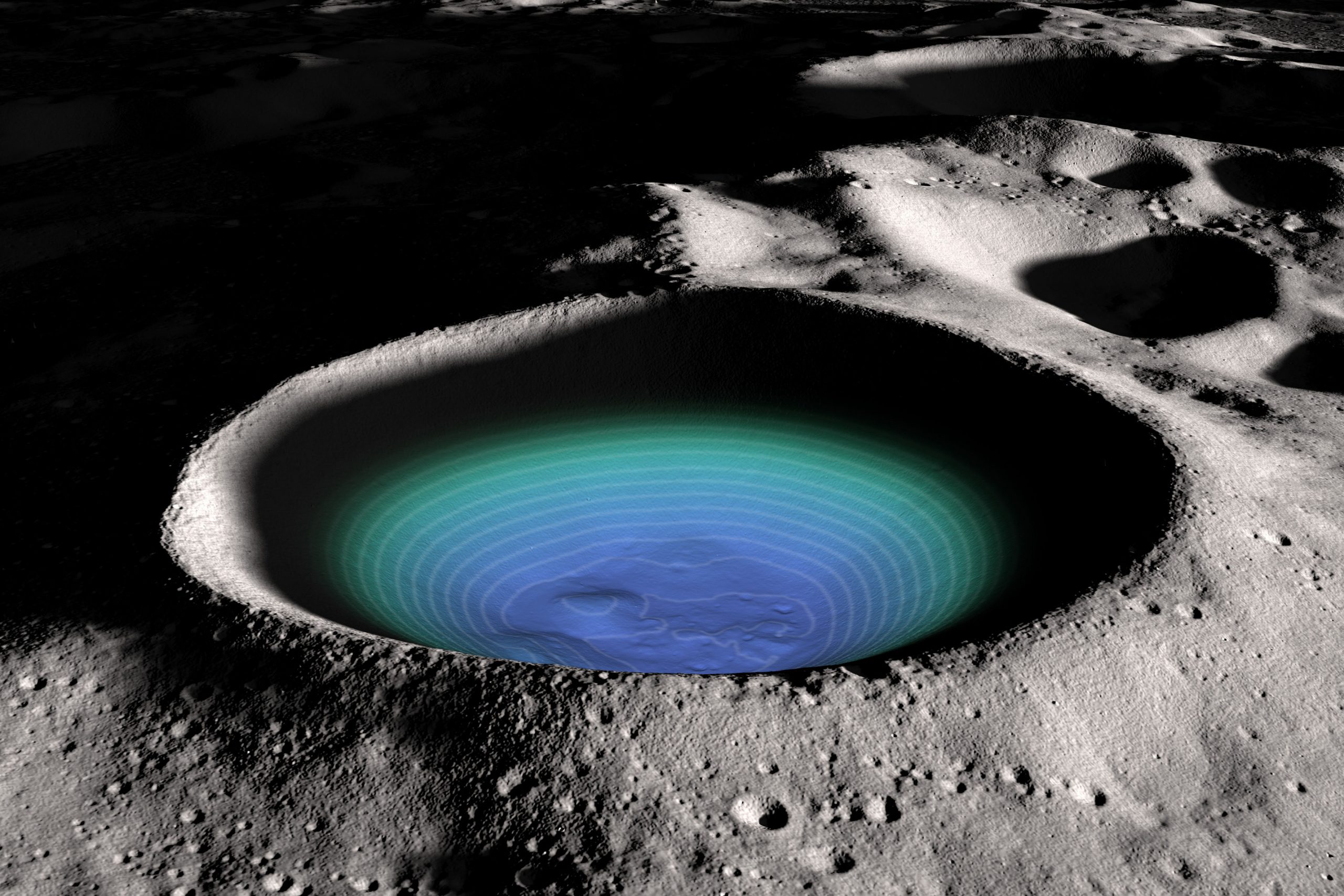 It’s a God! It’s a huge hunk of cheese in the sky! It’s … an alien spaceship? The Moon has been the victim of many strange origin stories over the years. Many have been convinced that the Moon is some sort of God that needs to be worshiped, and some people actually think it is made of cheese. However, perhaps the oddest theory is that the Moon is the remains of an alien spaceship left orbiting earth. The theory starts with the supposition that aliens have been seen on the surface of the Moon. At one point, the United States even experimented with remote viewing, although they decided it was pure rubbish. 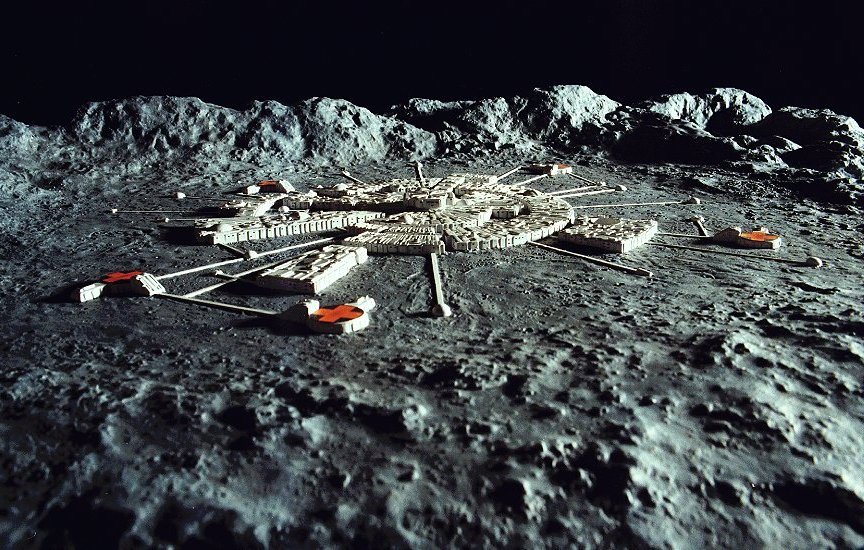