The world is filled with food lovers, or as I believe everyone amongst us is a food lover in their own way for their own dishes. Eating habits of people have changed over the years tremendously, giving rise to certain guidelines and etiquettes to be followed while you have indulged yourself in eating a particular dish. There are various people in the world who resort to eating certain kinds of strange and bizarre things, such as paint, dirt, and more, which in short does not have any nutritional value. Here is a list of the top 7 most bizarre eating habits observed and followed by some people from across all countries in the world.

Tempestt Henderson, a 19 year old girl from Florida suffers from a bizarre habit of eating bars of soaps. Oin a week, she could easily feed herself on five bars of soap, and claims and confesses that she has an addiction and love towards laundry detergents as well. She believes this bizarre eating habit as a coping mechanism when her boyfriend left her for college, and believes that she feel much cleaner and satisfied by eating soap bars. Tempestt had undergone a cognitive behavioral therapy and is currently working on her soap addiction. 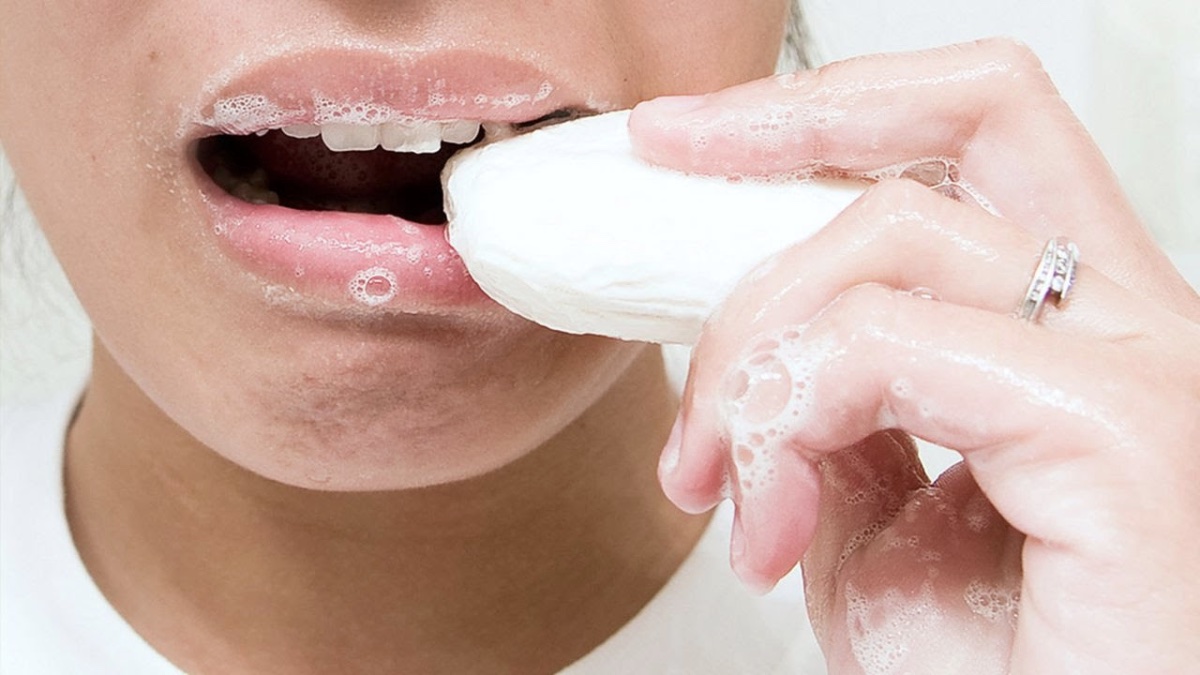 Li Luiqin, a 58 year old man from China has a very strange and rare addiction to scorpion venom, claiming that it is the venom which he actually likes and is used to. Once upon a time, when a scorpion had stung Li, he got so annoyed and angry that instead of squashing its head, he bit off the scorpion’s head. Doctors believe that he has gained enough immunity from consuming large amounts of scorpion venom and that he is actually addicted to the venom. 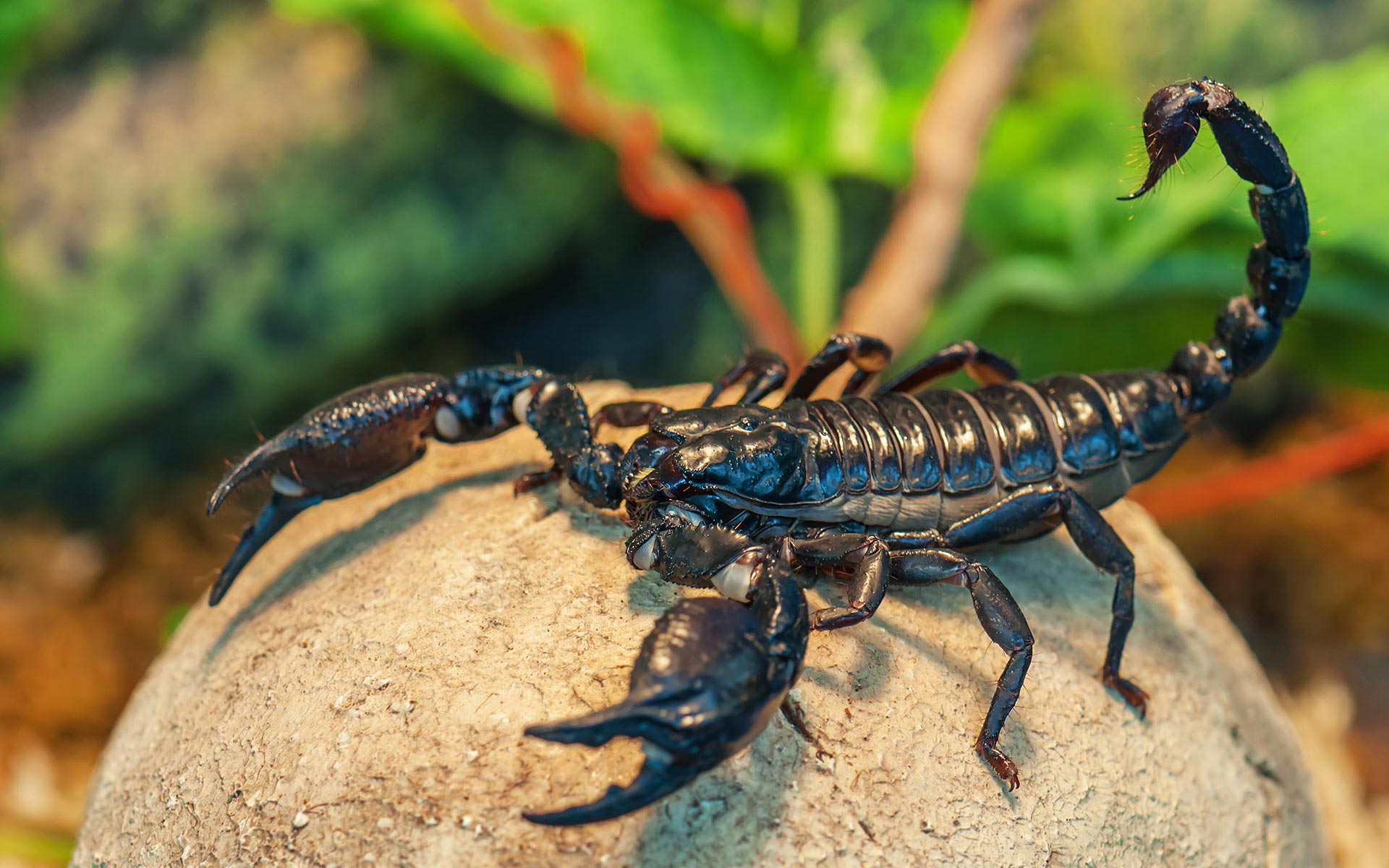 Julie Caples would just define another category of vampires if she had to, as drinking human blood makes her feel healthier and stronger. This is the reason why willing donors visit her and donate their blood so that this blood sucking woman can survive. Julie Caples believes that receives a large amount of energy after having consumed human blood. 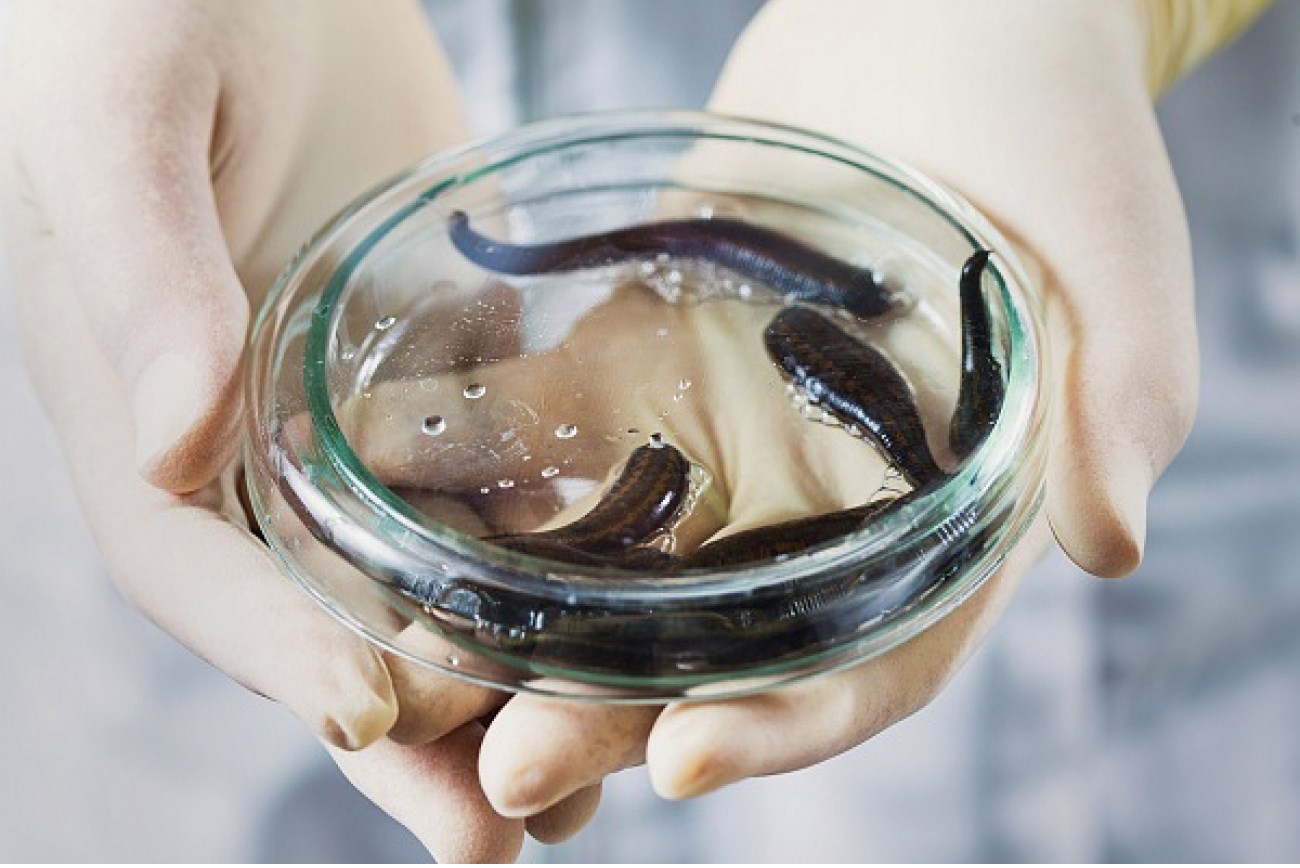 As disgusting and bizarre it may sound, Carie, a 53 year old woman not only drinks her own urine but does almost everything with it. Right from washing her teeth and face and having a bath, she does it all with the help of her urine and is known to drink 80 ounces of her own urine each day. Carie is a cancer patient who believes that drinking her own urine will help her cope with the disease. 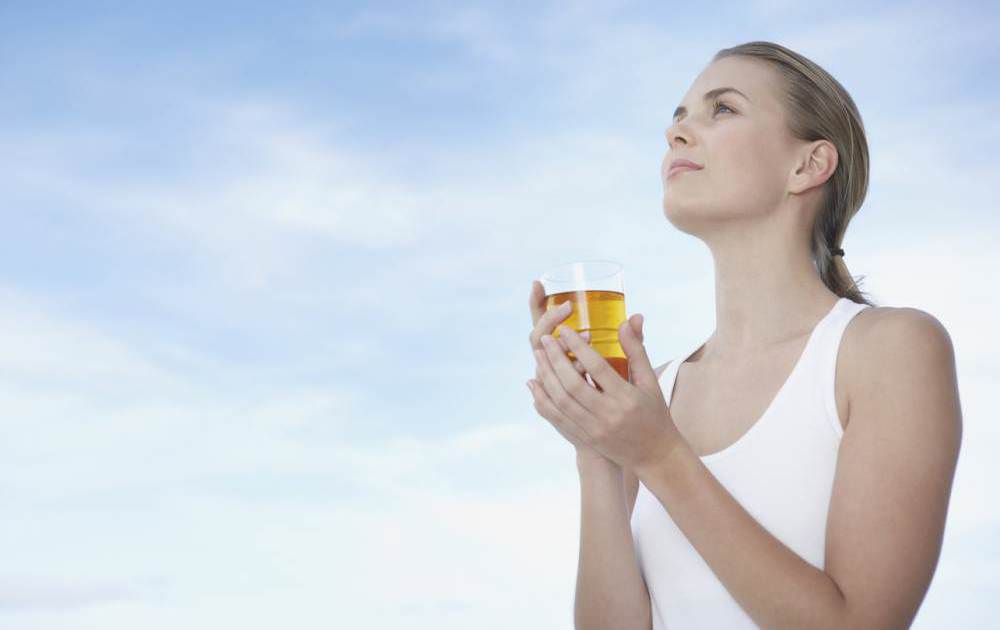 Tim Browne of London drinks his daughter’s breast milk with cereals for breakfast in the morning. Researchers have pointed out that the cure for cancer greatly lies in human milk. Tim Browne being a cancer patient thus resorted to drinking his own daughter’s breast milk after he had heard someone do the same, believing that his cancer ailment would get cured. 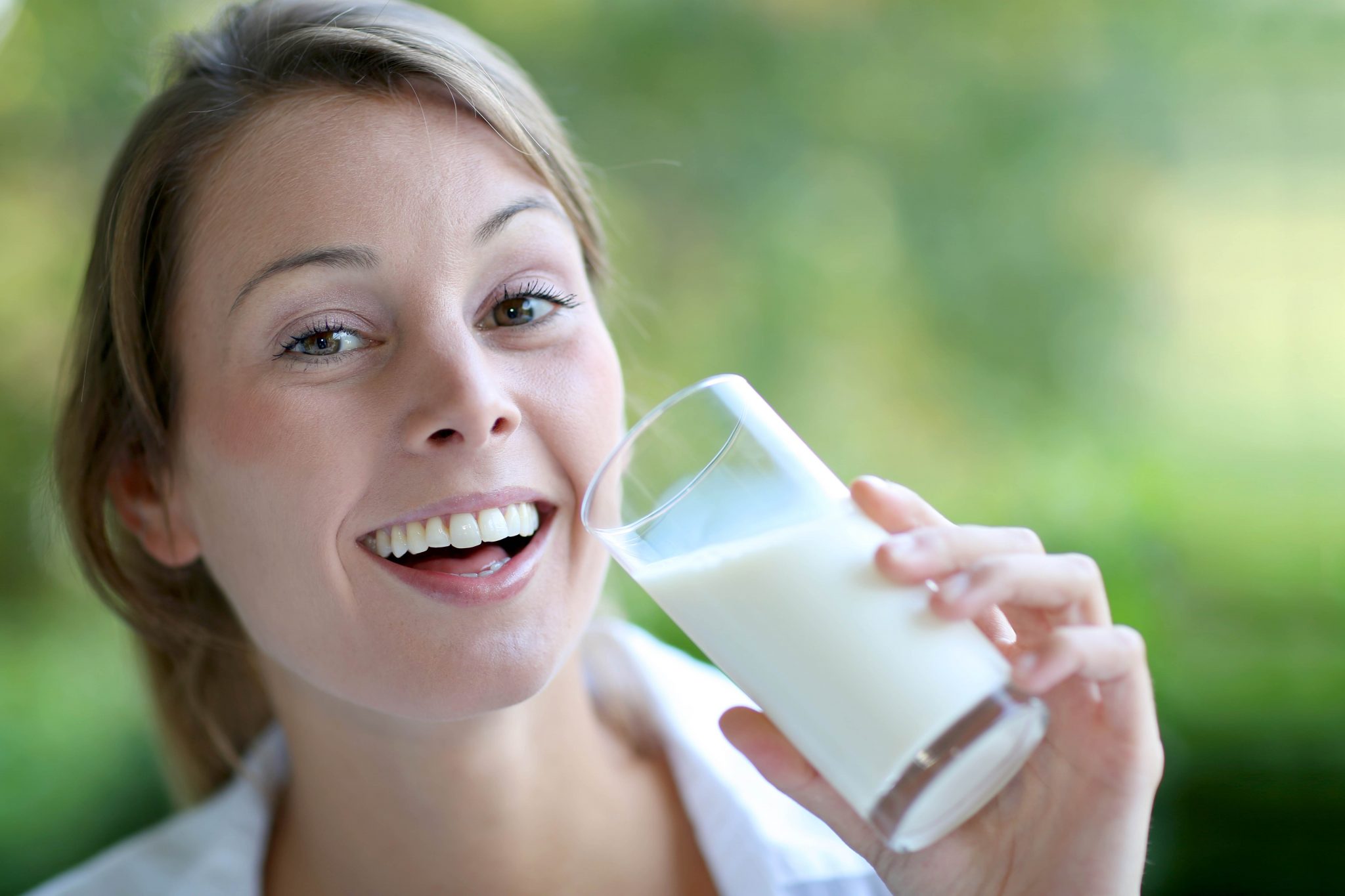 Call it love or an extreme level of bizarre eating habit, a 26 year old woman named Casie had lost her husband in an asthma attack and therefore, she eats his left over ashes as a remembrance of never forgetting him. She became obsessed with carrying around her husband’s ashes everywhere until one day she went to the extreme decision of beginning to eat them, and till date she has eaten about one pound of her husband’s ashes. 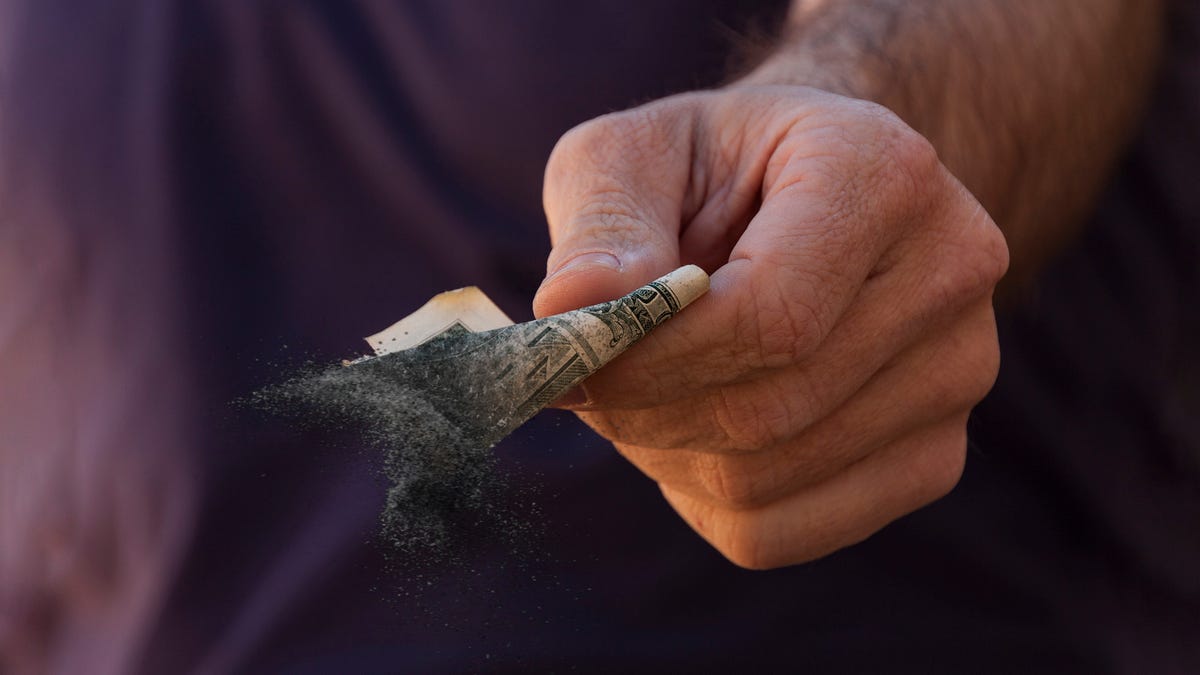 Chen Jujen, a Chinese managed 71, drinks gallons of gasoline to satisfy his hunger and addiction for petrol. In 1969, Chen was experiencing severe cough and chest pain, and on the advice of some elders he sipped on some kerosene as they believed it would cure his of his chest and cough ailments. Chen did get definitely fine the next day, but with an addiction to gasoline.  He has drunk 1.5 tons of gasoline over the past 45 years. 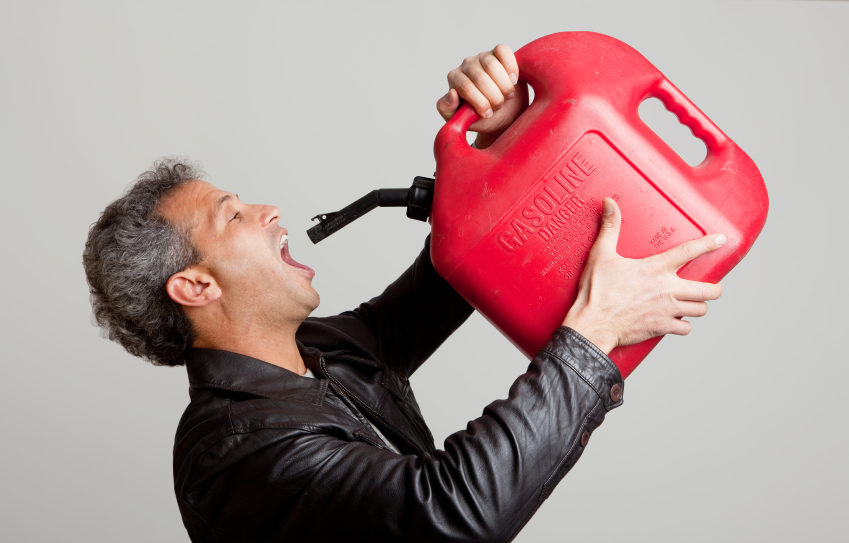