People would certainly doubt the edibility of the food after a certain period of time, but believe it or not, various types of food items last longer than what we can actually think of. There are certain types of food which do not rot or get spoilt on consuming it after years as they are perfectly edible and healthy to eat. Here is a list of the top 7 foods edible after an incredibly long length of time, without any issues of stomach grumbling and diarrhea of course.

The Kiviaq is certainly not attractive and definitely not tasty as such, but it is edible. People can tolerate eating this 18 months stored food item called Kiviaq, which is made by inserting as many sea birds as possible into a seal carcass. The seal skin is then sewed up and stored under rocks. This food stays edible and people can eat and consume it even after 18 months of storing it underground. The Kiviaq was made to cope with the food scarcity during the winter months in Greenland. The most interesting fact about this food is that even after leaving it stored out for more than a year, this food can be eaten and consumed by people without a trouble. 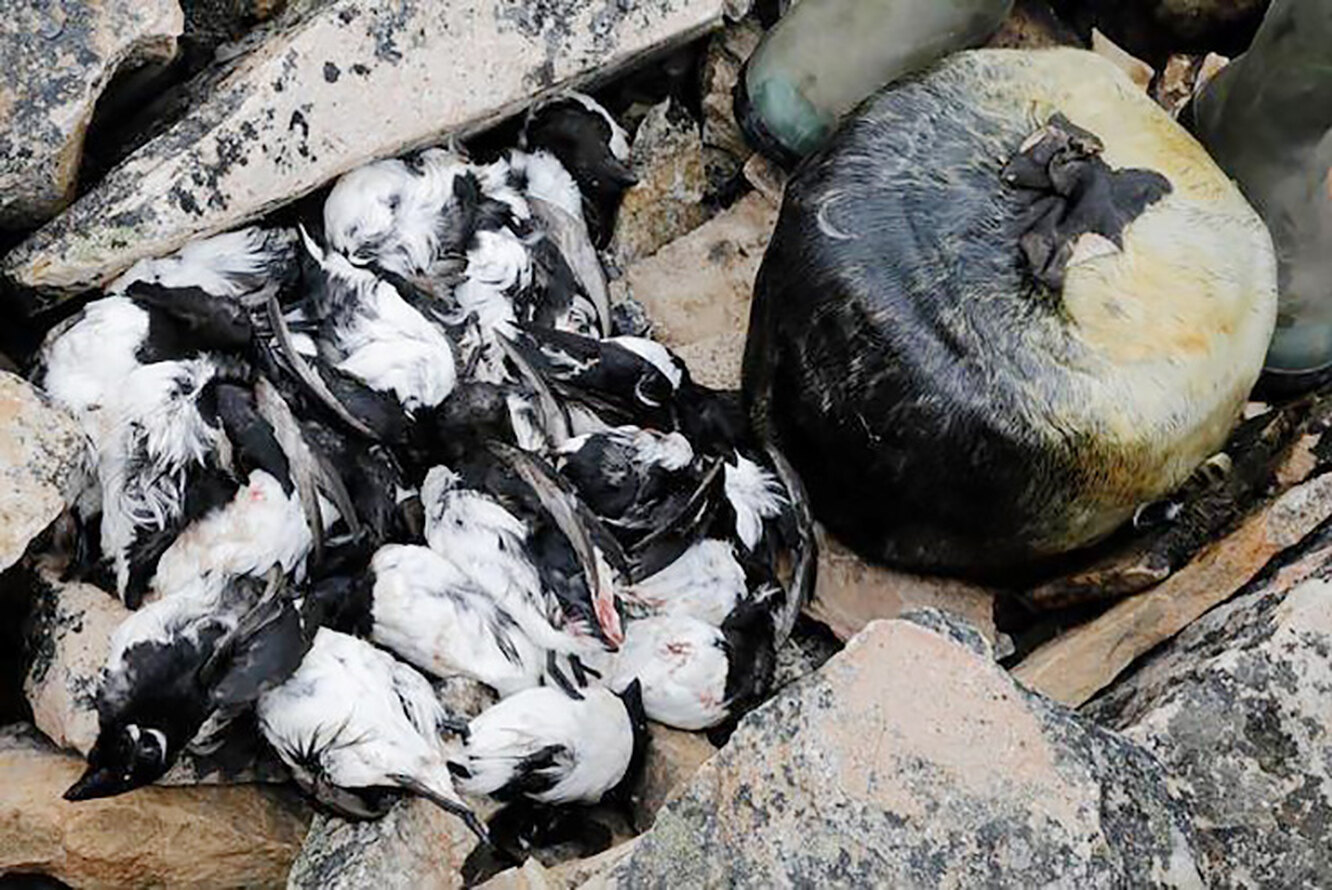 Lard is basically animal fat which can usually be used in cooking, or can also be eaten raw or with bread. A German food expert Hans Feldmeier had received a can of lard as a part of care package to Germany from the US in the year 1948, but Hans preserved the lard can until any emergency rose up. No there was no such case of emergencies, the can of lard remained the same for 64 years until one day Hans got into an argument with someone regarding canned food and their expiry dates. In order to win the argument, Hans opened the 64 year old can of lard and ate it, and suffered nothing except for a smelly breath. 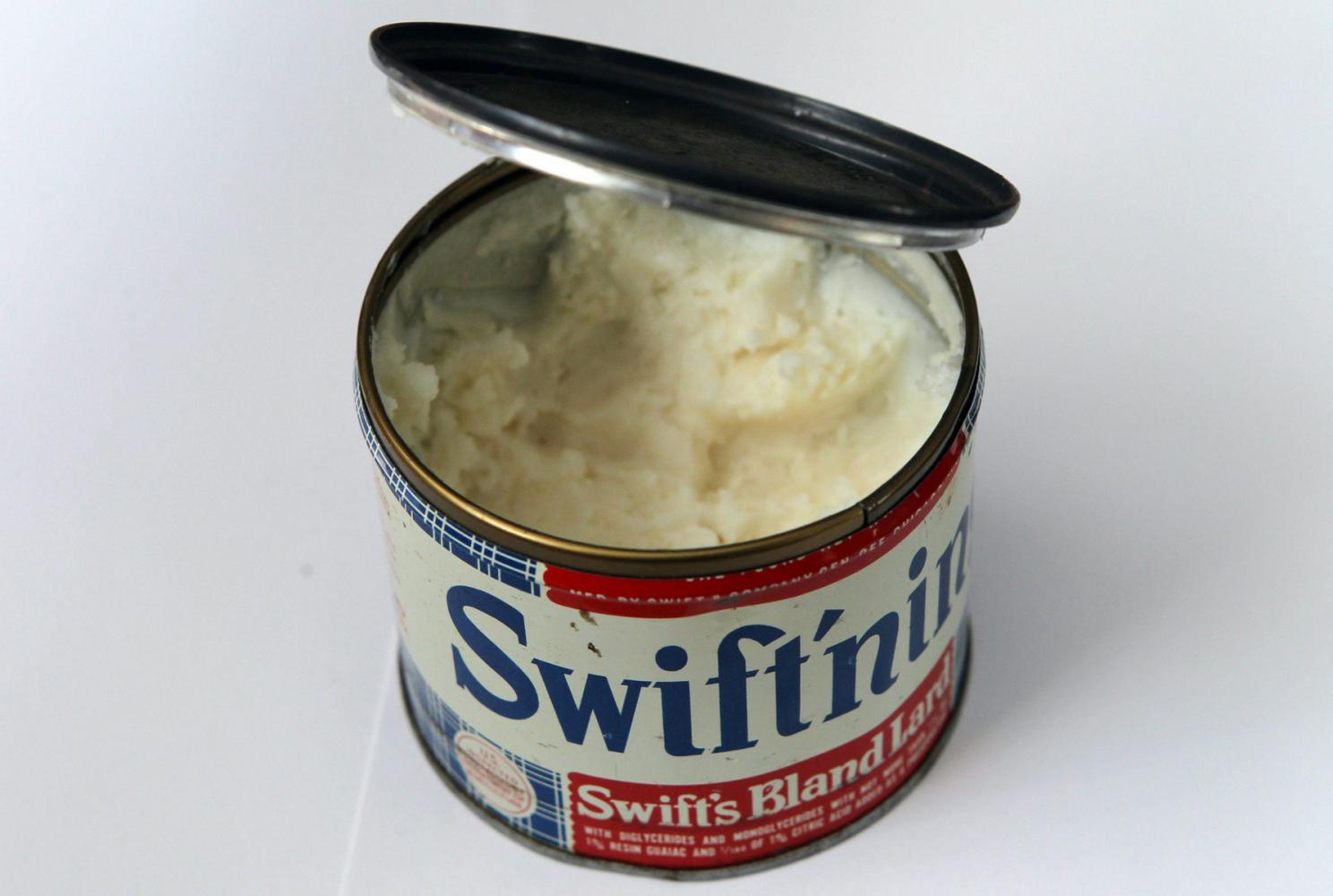 When Les Lialey and Beryl got married, they received a can of chicken as their wedding gift. Instead of opening the can, Les told his new wife that he would eat that can of chicken on their 50th wedding anniversary. The can of chicken stayed and served with him for over 50 years until the day came when Les opened the can and ate the chicken. There were definitely no complaints on eating the 50 year old canned chicken and Les did not suffer any problems as well. 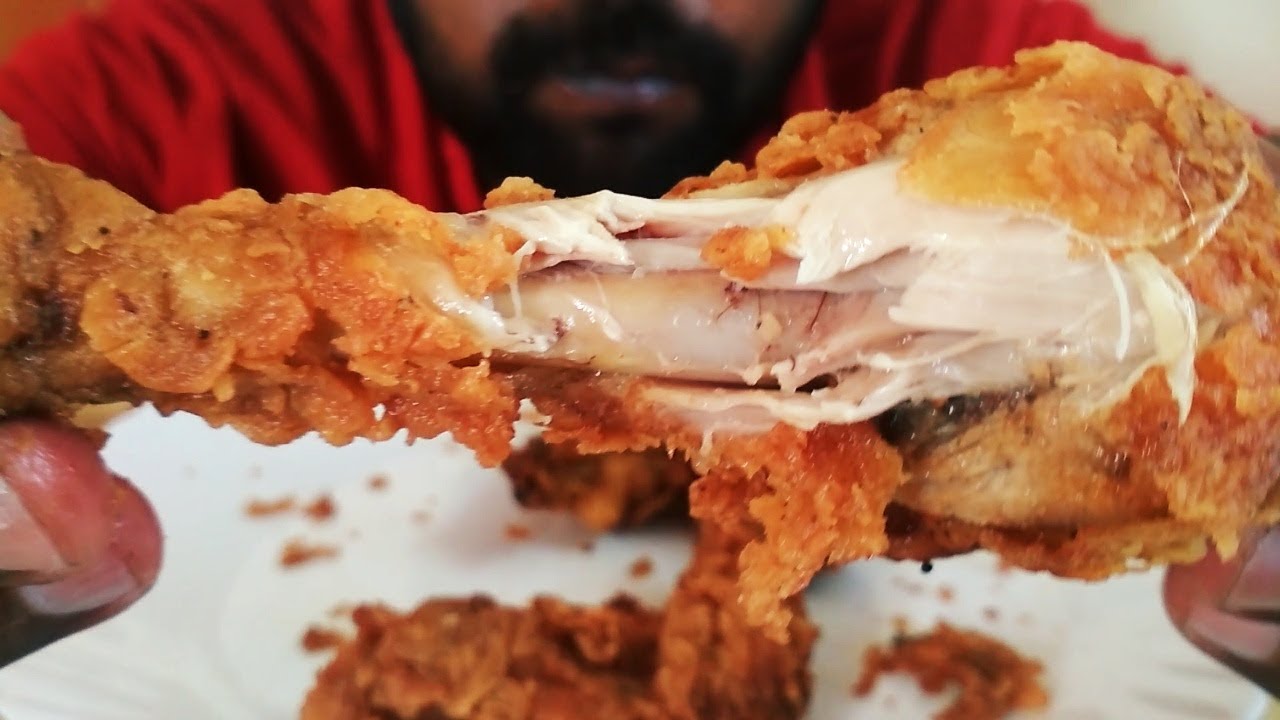 Honey apparently last forever, which has been pointed out by Smithsonian Institute. Honey’s acidic nature and its quality of being hygroscopic makes the honey form the least moisture, thus keeping it good and safe to eat and consume even after 1000 years. Moreover, scientists have also found edible pots of honey found amongst the dead 500 year old mummies in Egyptian tombs. 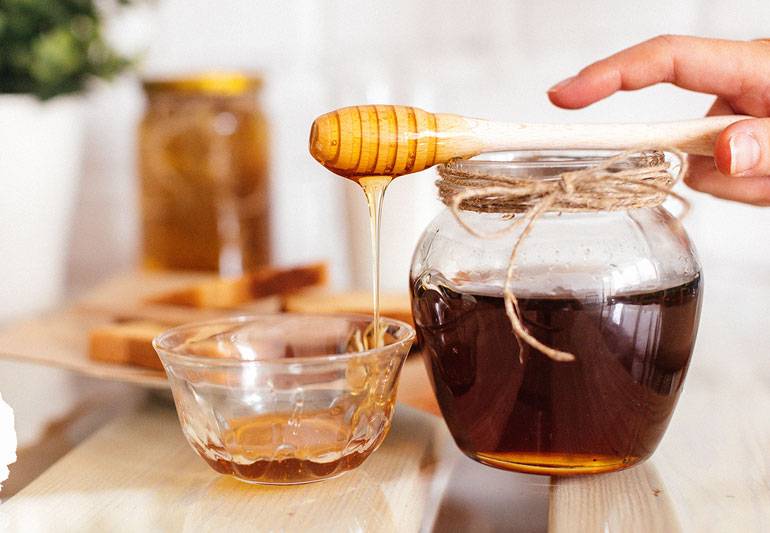 People pay exorbitant amounts to have the oldest and the finest wine possible. In 2010, some Finnish divers found 200 year old bottles of champagne and beer. After testing and tasting, the champagne bottles were declared to be perfectly fine for consumption. It was also noted and pointed out that champagne bottles stored under the sea remain in a better condition rather than being kept in wine cellars. Science says that under right conditions, fruitcakes could last forever. Proving this point, Fidelia Bates had baked a regular fruitcake for Thanksgiving in 1878. She died before the holiday, and her family preserved the cake under a plastic cover. In 2003, Fidelia’s 83 year old grandson sent this fruitcake to Jay Leno at the Tonight Show, where Leno took a bit of it and suffered no ill consequences. 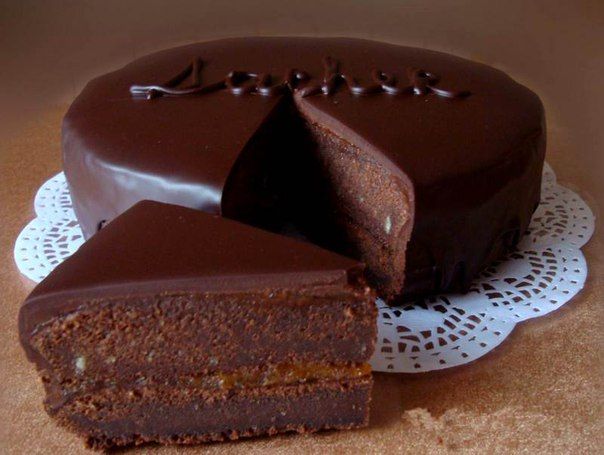 People also take a bite of animals which were extinct more than 50,000 years ago, such as Mammoth corpses. The flesh of these animal corpses stayed edible because of them lying in areas covered in permafrost. Travelers have also been confirmed taking a bite of this really old flesh which is edible and also free of disease and sickness. Apart from this, some paleontologists cooked and ate a dish made of the marrow of a 50,000 year old horse bone. Also, some researchers were also known to have cooked and ate a piece of meat from a 36,000 year old bison corpse. 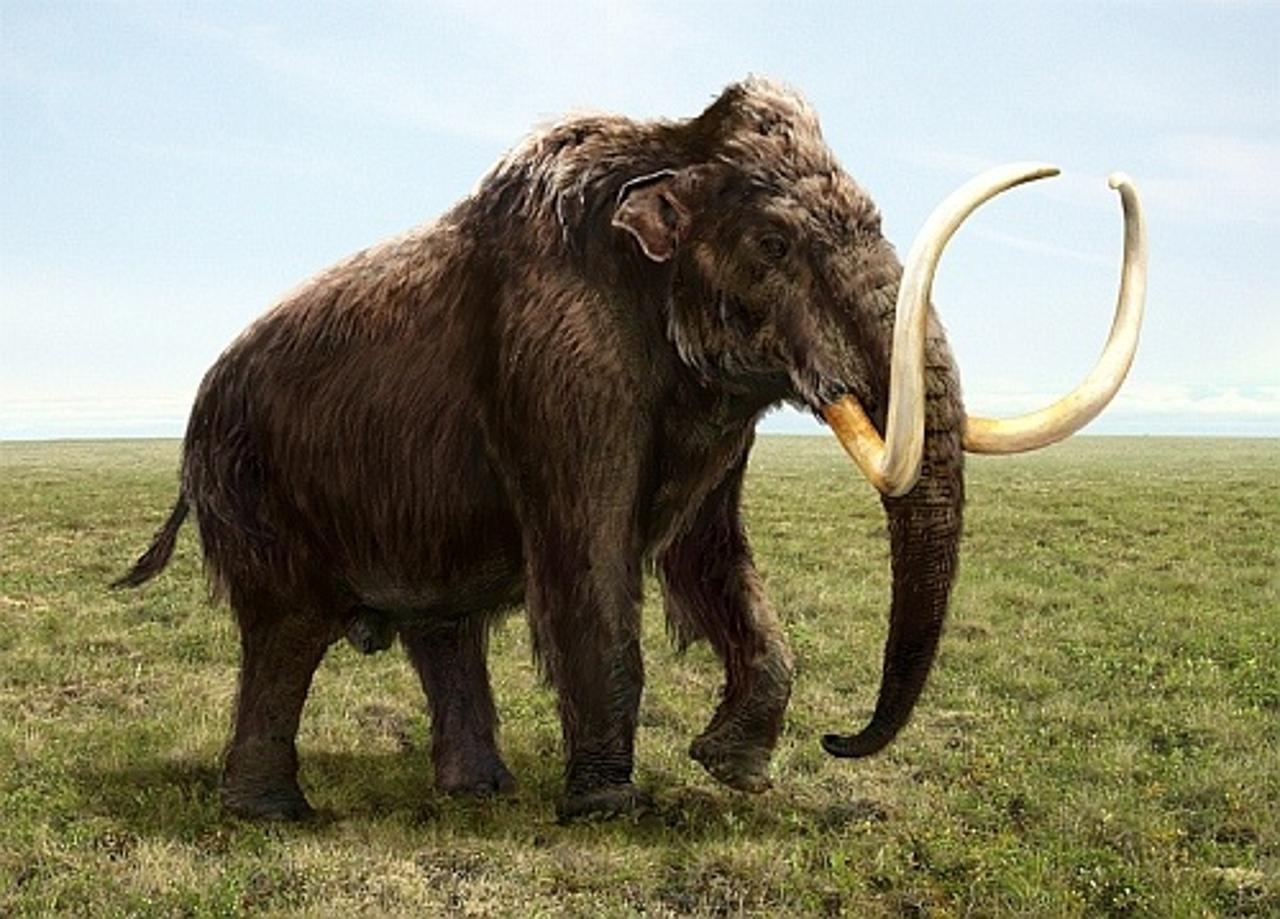