Phobias have become a common and an usual affair these days among people. People have a fear of many things and this fear of a particular thing is known as a phobia. It is important to realize the difference between being scared and suffering with a phobia. Many people are scared and terrified of a lot of things, yet suffering with a phobia is a completely different story altogether. The phobias are associated with the things which could be defined as a phobia towards weird things, which makes the phobia all the more quirkier and weirder. Here is a list of the top 7 extremely bizarre phobias that people suffer from these days around the world.

Pediophobia is the strange fear of all types of dolls, which also includes robots and mannequins. A lot of people confuse this phobia with pedophobia or pediaphobia which is the fear of children, and which is completely different from pediophobia. Sigmund Freud believed that this disorder comes from the fear of a doll coming to life. Roboticist Masahiro Mori theorized that the more human like an object becomes, the more repellant its non-human aspects appear, due to which people suffer with the phobia of dolls. 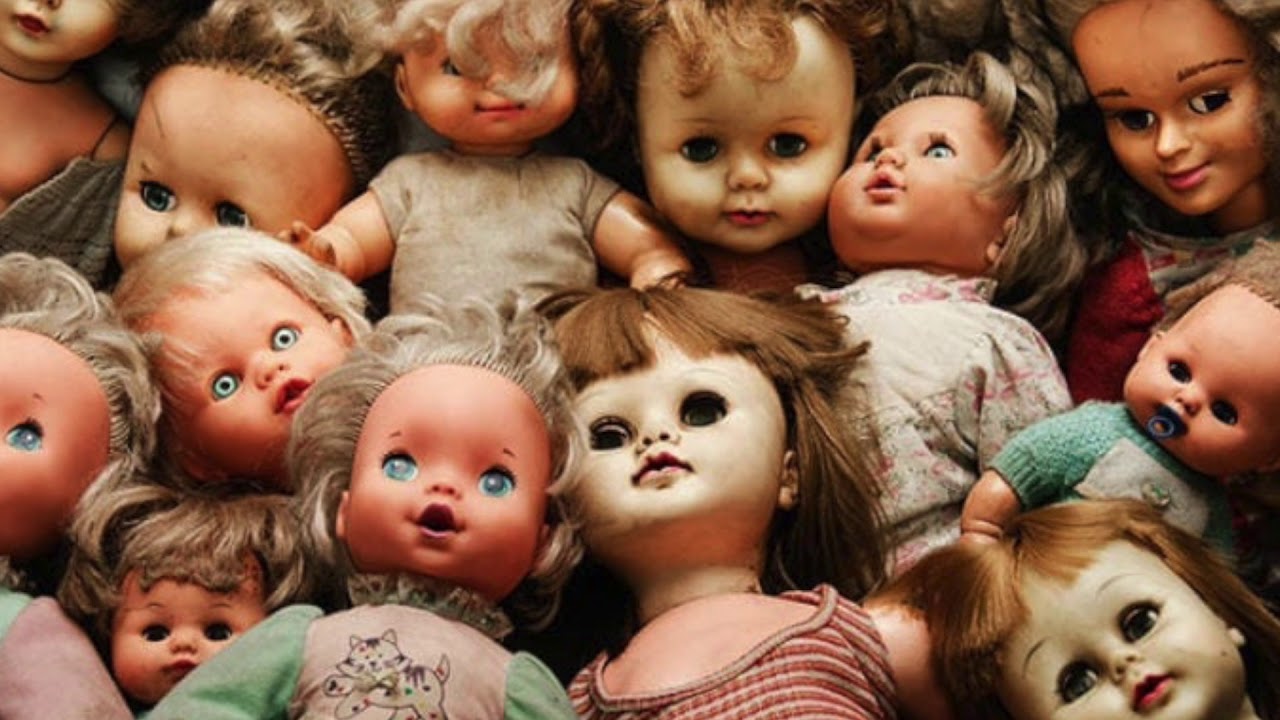 Eisoptrophobia is the fear of mirrors; or rather the fear of looking into a mirror as this fear in a person might be related to superstitions of various kinds. Some people phobic to mirrors feel that they would probably get in touch with the unreal or the supernatural world through the mirror, while others fear of seeing someone else in place of them or behind them if they look into a mirror. Eisoptrophobics also fear and believe that breaking a mirror brings bad luck and connects them to the supernatural world. 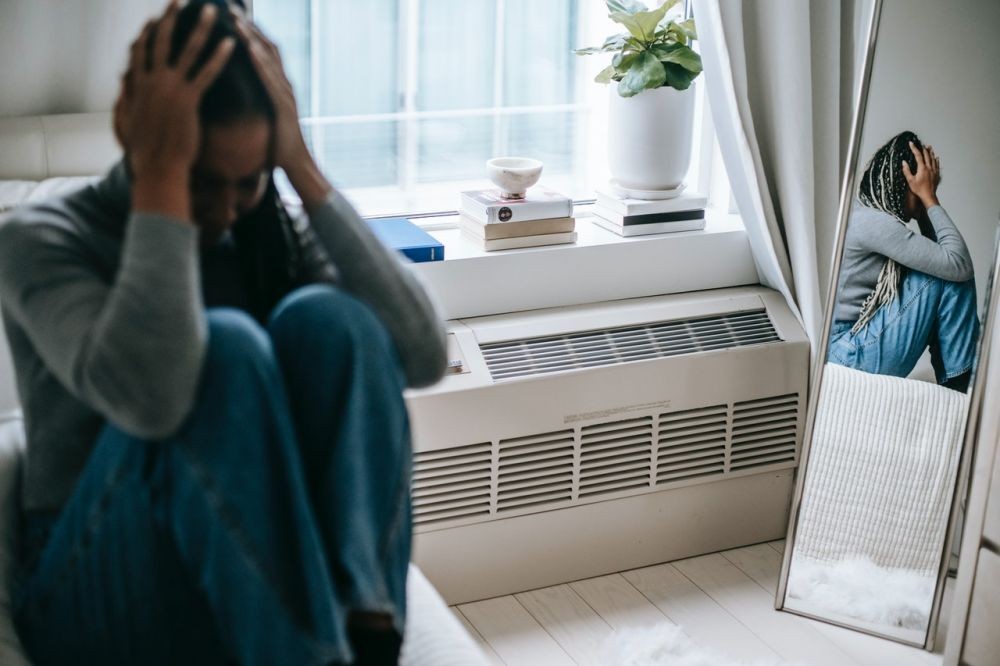 Agyrophobics have a fear of crossing streets and highways, and is associated with a deep and strong fear of being able to have a thoroughfare by oneself. This term comes from a Greek word ‘gyrus’ which means whirling or turning as this phobic is related to avoiding the whirl of traffic. This fear of crossing streets, highways and bylanes is no where associated with the fear of cars or any kind of vehicle and is independent of itself. 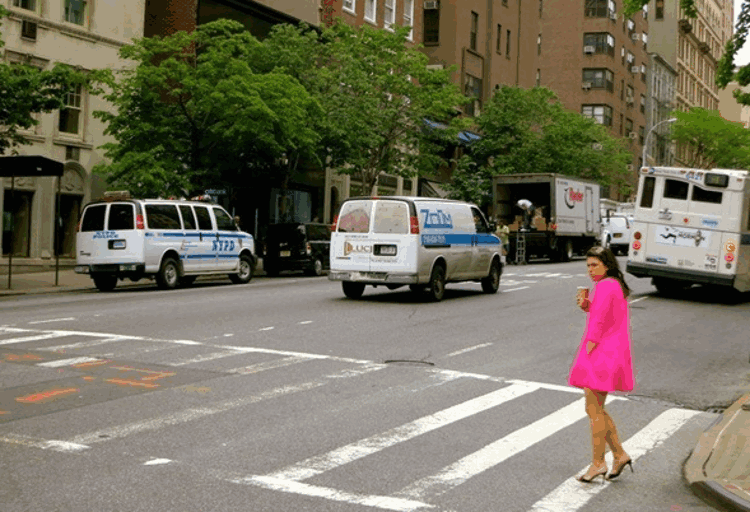 Cathisophobia is the fear of sitting down. Another strange kind of a phobia in people, this disorder could probably be related and caused due to physical abuse by sitting on sharp or painful objects, or by receiving punishment during the school days. This phobia also arises in relation to people who also have a fear of sitting in front of elite and influential people. Cathisophobic patients deal with sweating, heavy and short breaths and anxiety when they are trapped in this fear of sitting. 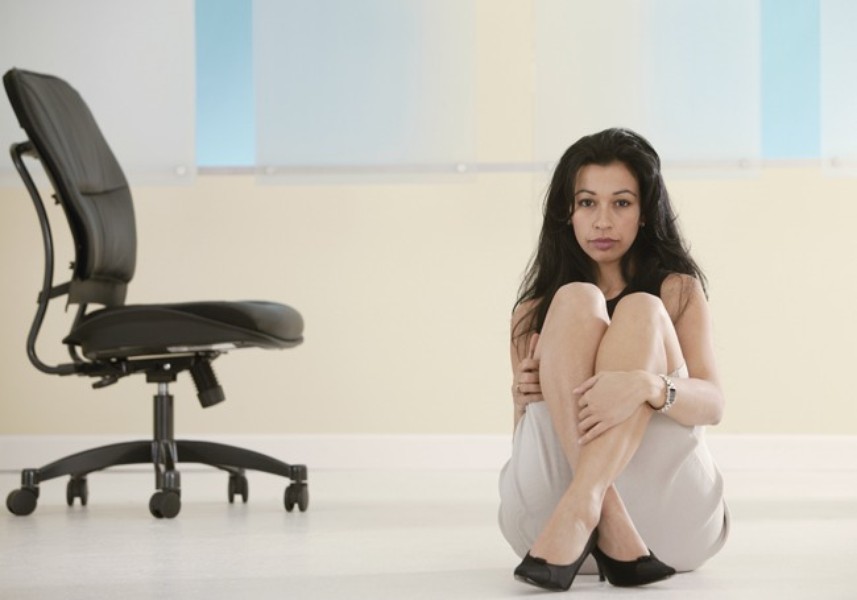 Pentheraphobia is another yet common type of phobia wherein the person suffering fears one’s mother in law. It is very commonly and usually seen depicted in movies and entertainment serials, but yes it does occur in the real life as well where some people are extremely and strongly gripped with this fear of mother in laws. There are treatments for this kind of a phobia, with divorce being one of the most popular solutions. 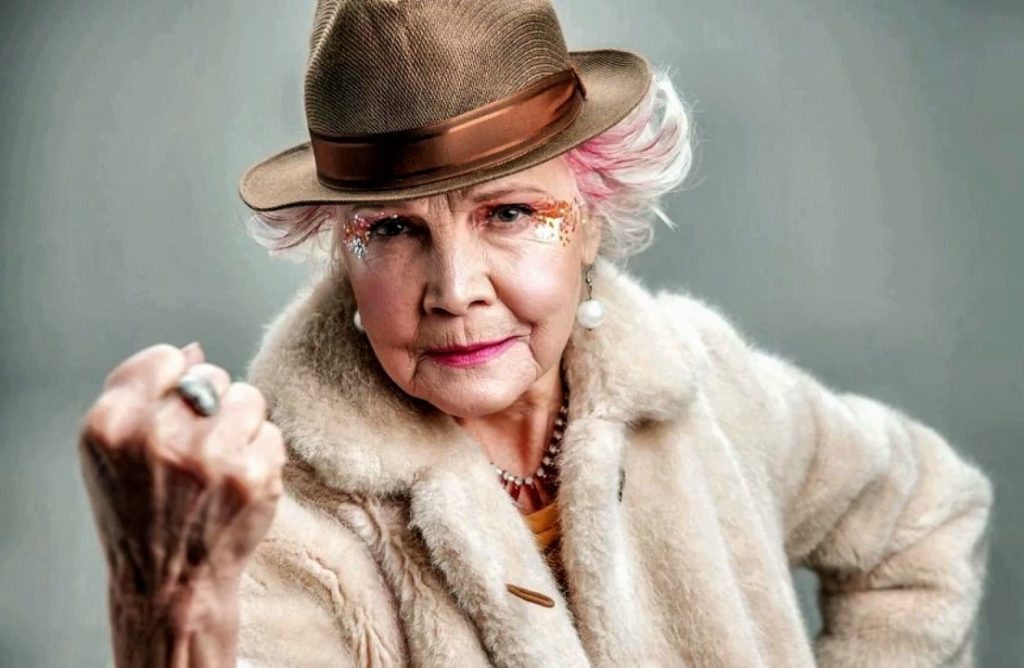 Deipnophobia is a particular type of phobia where a person feels so awkward and scared of talking to people over dinner that he avoids dinner parties and evenings. Rules and formalities to maintain etiquettes during dinner is surely a past tense now, due to which this phobia has been growing incessantly over people, that some suffering with this phobia are extremely terrified of having and indulging in a dinner conversation with people around him. 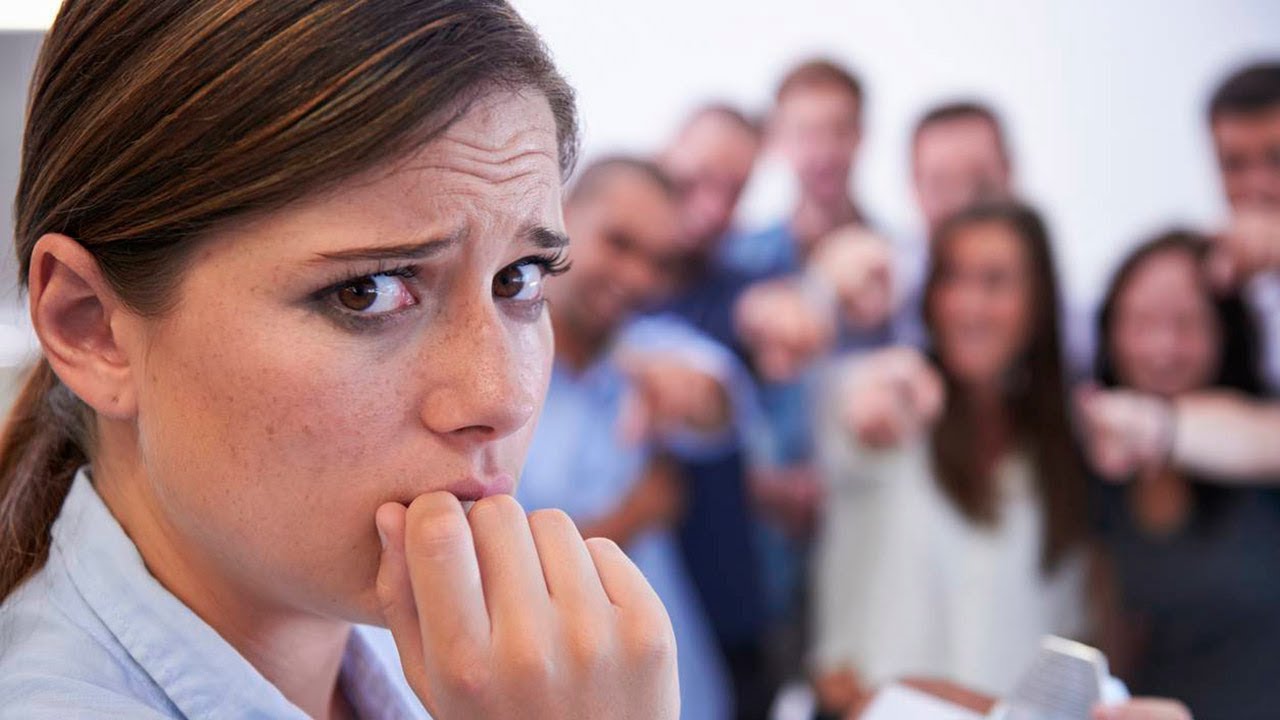 Mageirocophobia is the strange fear of cooking, and this term originates from the Greek word ‘mageirokos’ meaning a person skilled in cooking. People suffering with Mageirocophobia get intimidated by the people who love cooking and their expertise lies in cooking itself. Mageirocophobia patients suffer with unhealthy eating disorders and leads to improper eating habits. 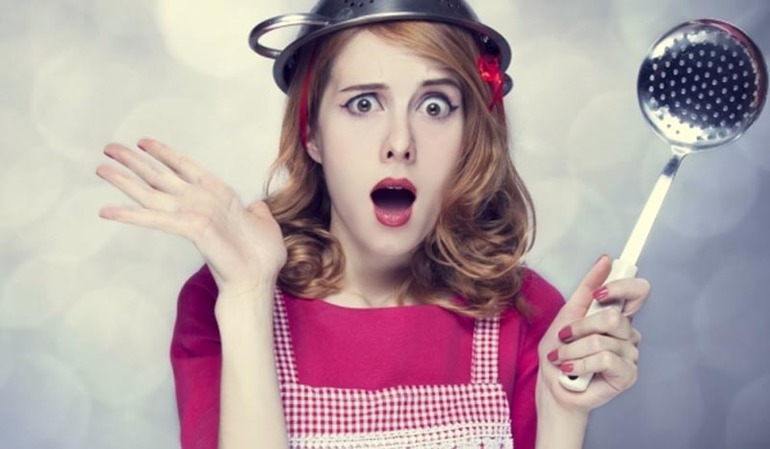