Limping was a fad in Victorian England. Young women admired the genuine limp of Alexandra of Denmark, bride of the Prince of Wales. So, women went around fake limping, dubbed the “Alexandra Limp.” Shopkeepers at the time sold pairs of shoes with one high heel and one low.

A codpiece was a feature of 15-16th century men’s fashion, shaped and padded to emphasize the genital area. It became fashionable to design the codpiece to hold the penis in a position insinuating it was erect constantly, a statement of political and economic power. 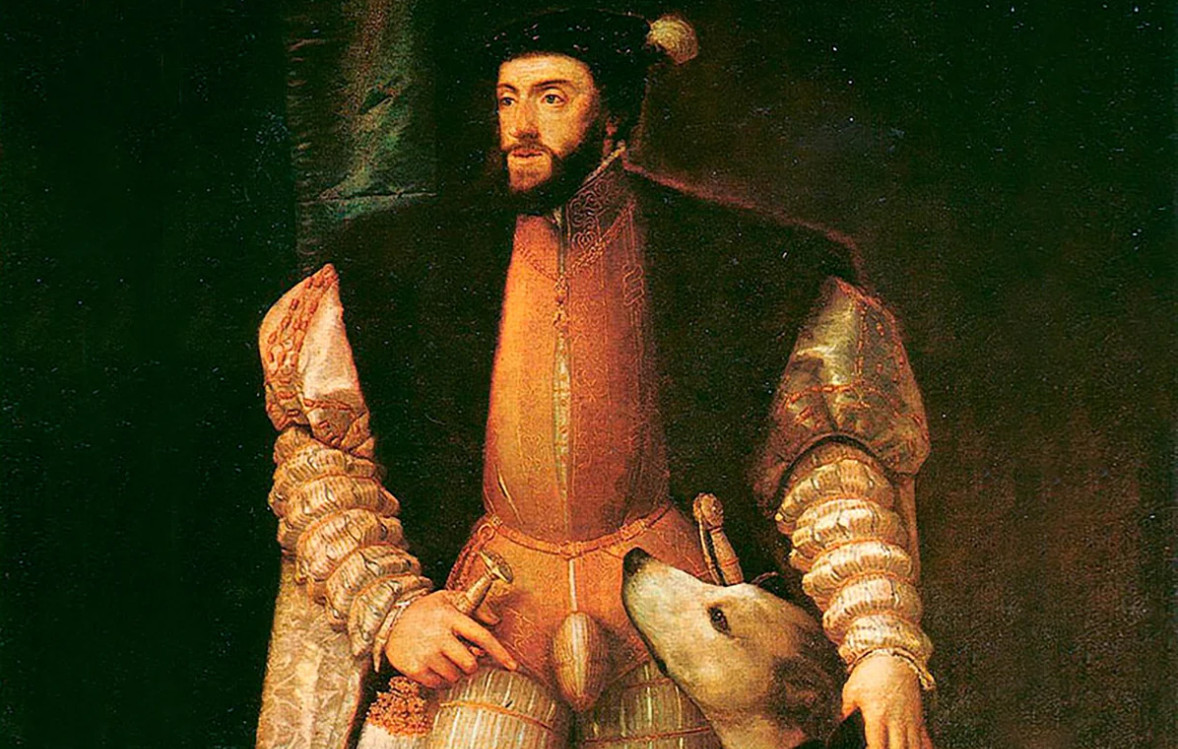 High heels were originally worn by men. They were found to be extremely effective in keeping a horse rider’s feet in the stirrups. Then it evolved into a social status symbol and then into a fashion statement. By the 1700s, King Louis XIV began wearing high heels as a sign of status. Soon their popularity and a race for increasingly higher heels required regulation; ½ inch for commoners, 1 inch for the bourgeois, 1½ inches for knights, 2 inches for nobles, and 2½ inches for princes. Butchers also wore heeled shoes to keep them up off the pools of blood. 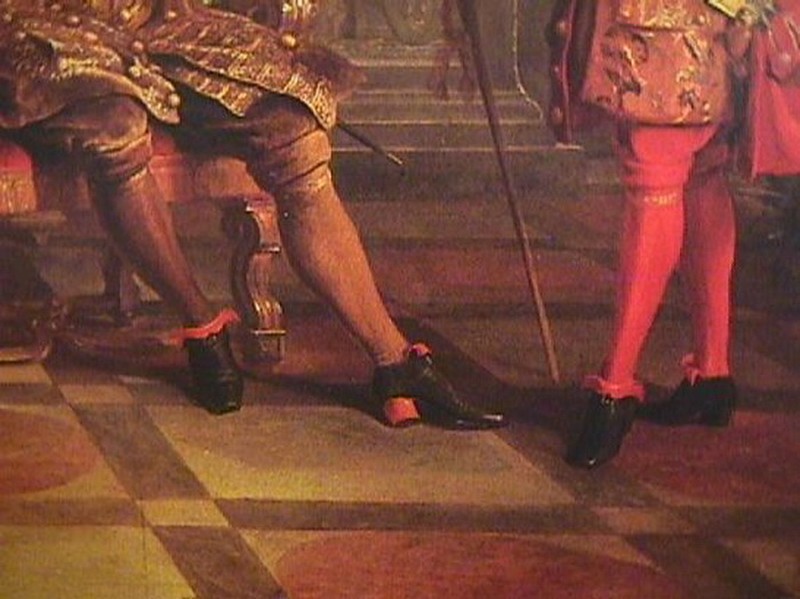 During the 17th and 18th centuries for queens and couturiers alike, showing your breasts was a fashion statement, whereas showing your ankles or knees was considered a faux pas.

The Japanese have been wearing surgical-style masks since 1918 and it has become a part of social etiquette. It is also worn as a fashion item and serves as a defensive barrier due to social awkwardness. Total sales of disposable face masks amounted to ¥35.8 billion in 2018. 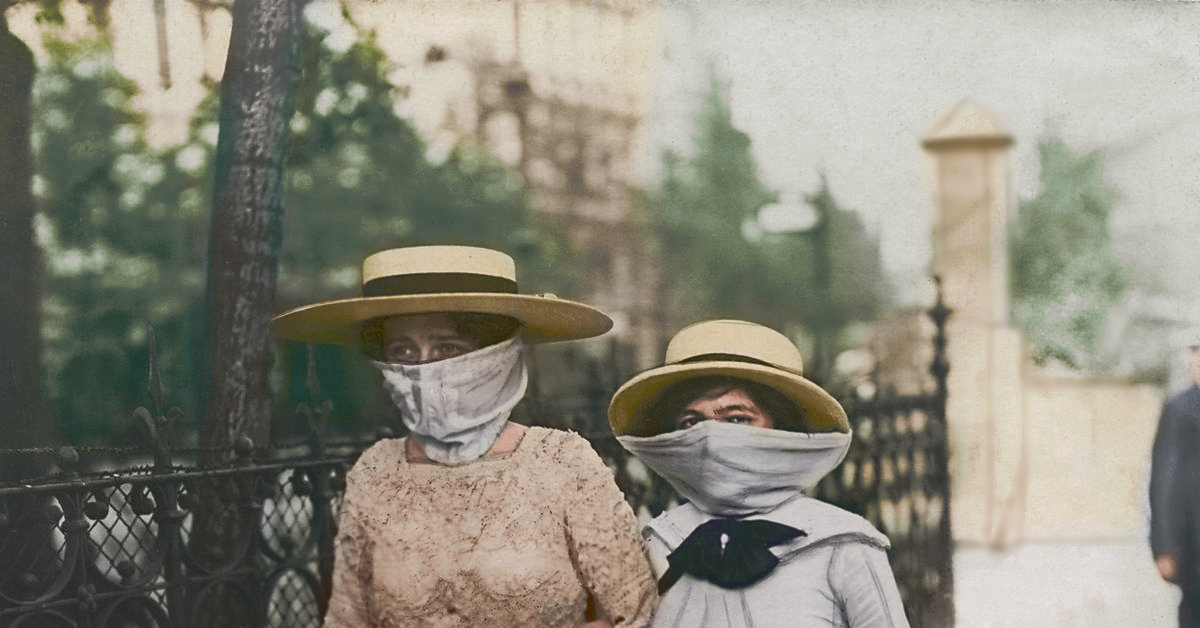 The concept of “Casual Fridays” began in Hawaii as “Aloha Fridays” as a way for the Hawaiian Fashion Guild to sell more Hawaiian clothing. 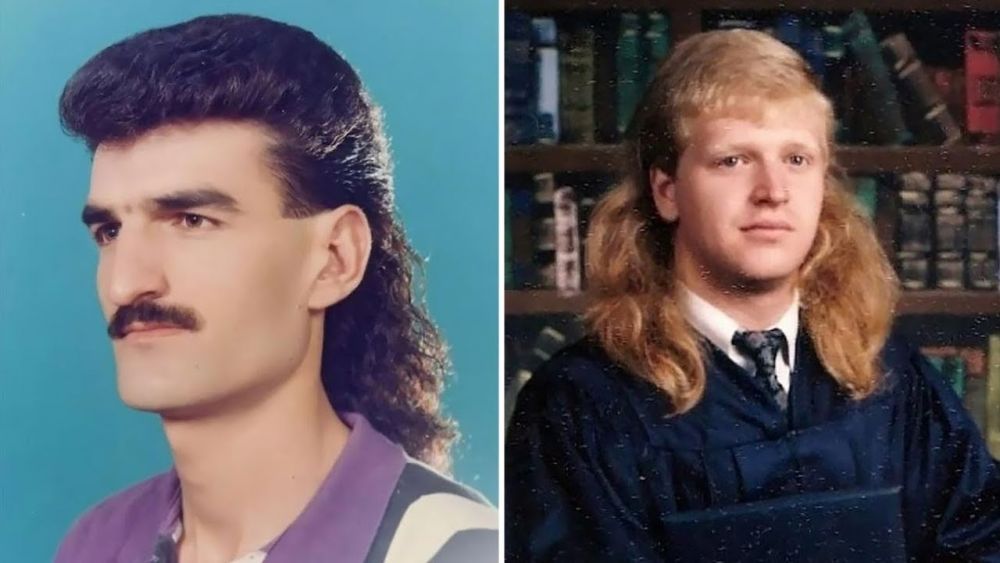 Wearing forbidden Western fashion, like denim, jewelry, and hair dye, is used by North Korean millennials to show their defiance of the regime, but a women’s union and youth groups monitor the streets to shame and beat rule-breakers, cutting off ponytails and destroying tight trousers. 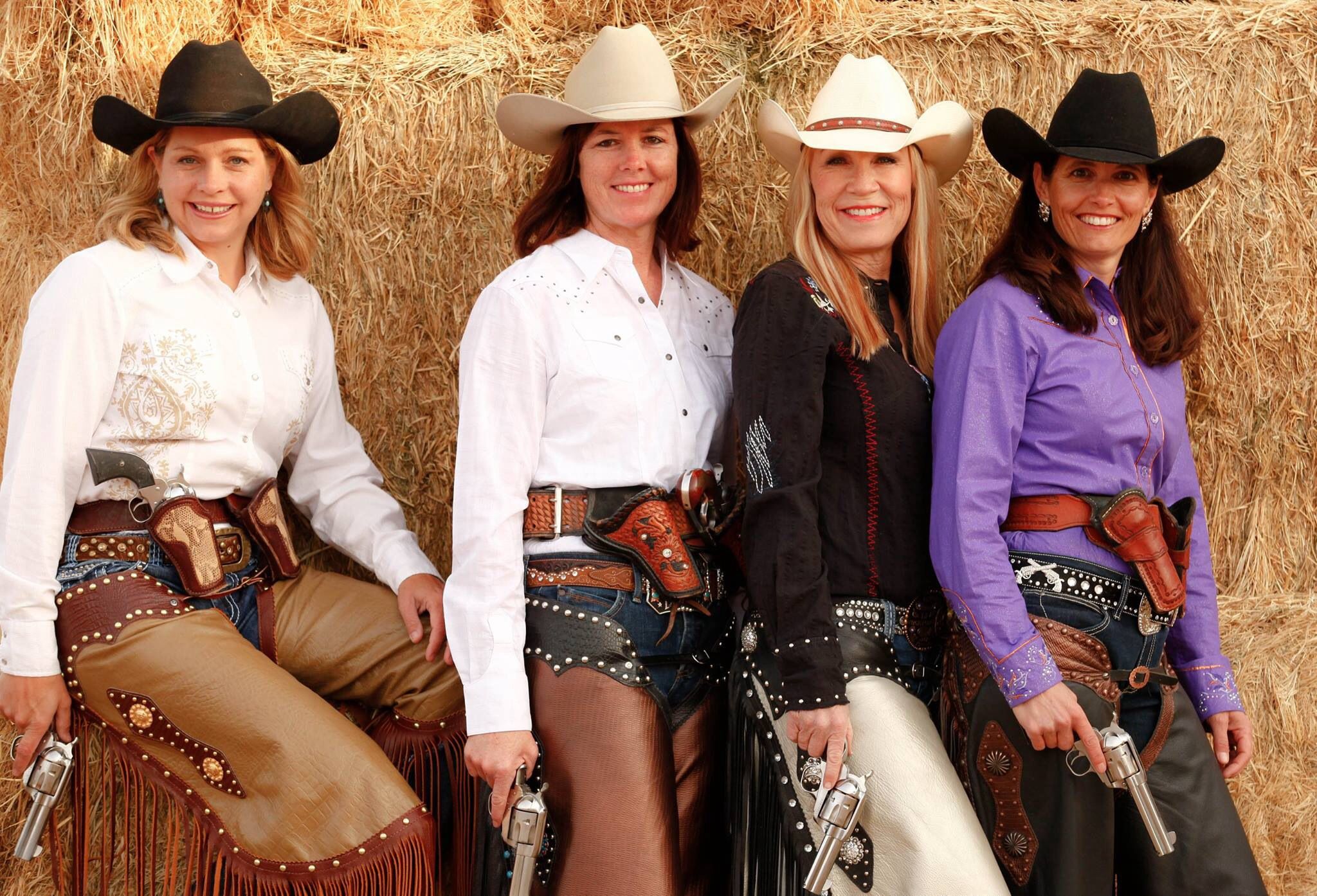 A "macaroni", as mentioned in Yankee Doodle, refers to a 1700s trend wherein some men would dress up in ridiculously over-the-top clothing and speak in a gender-ambiguous manner. The name came from young men who had toured Italy referring to fashionable things as “very macaroni.” 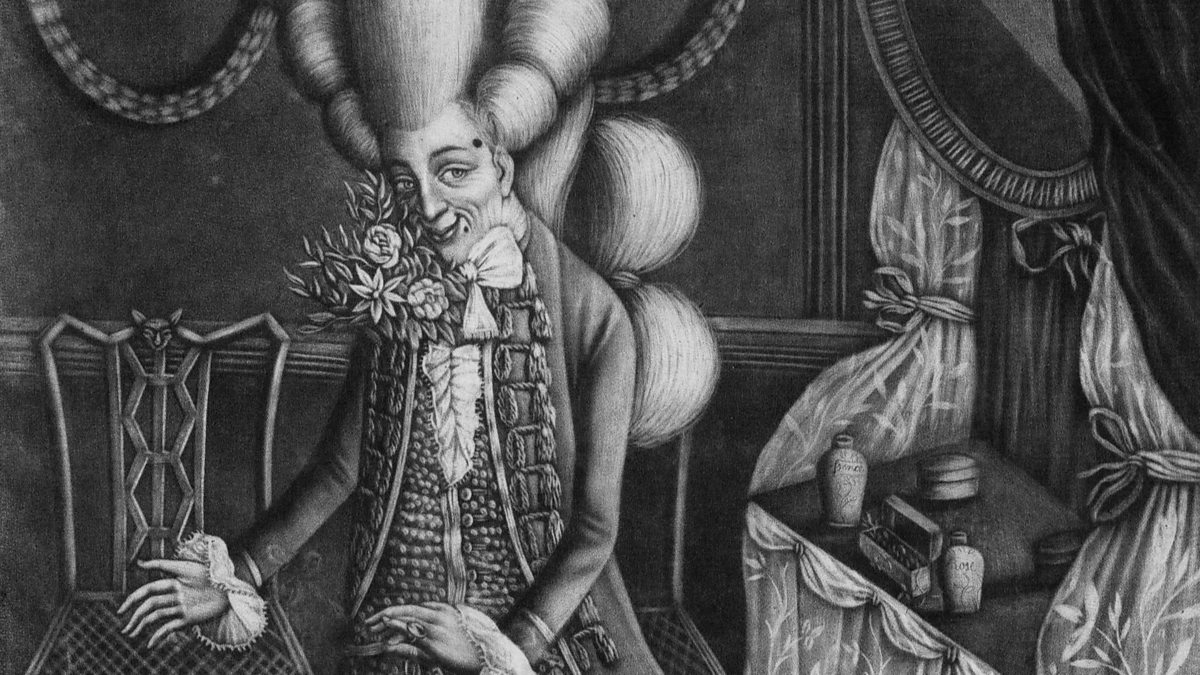 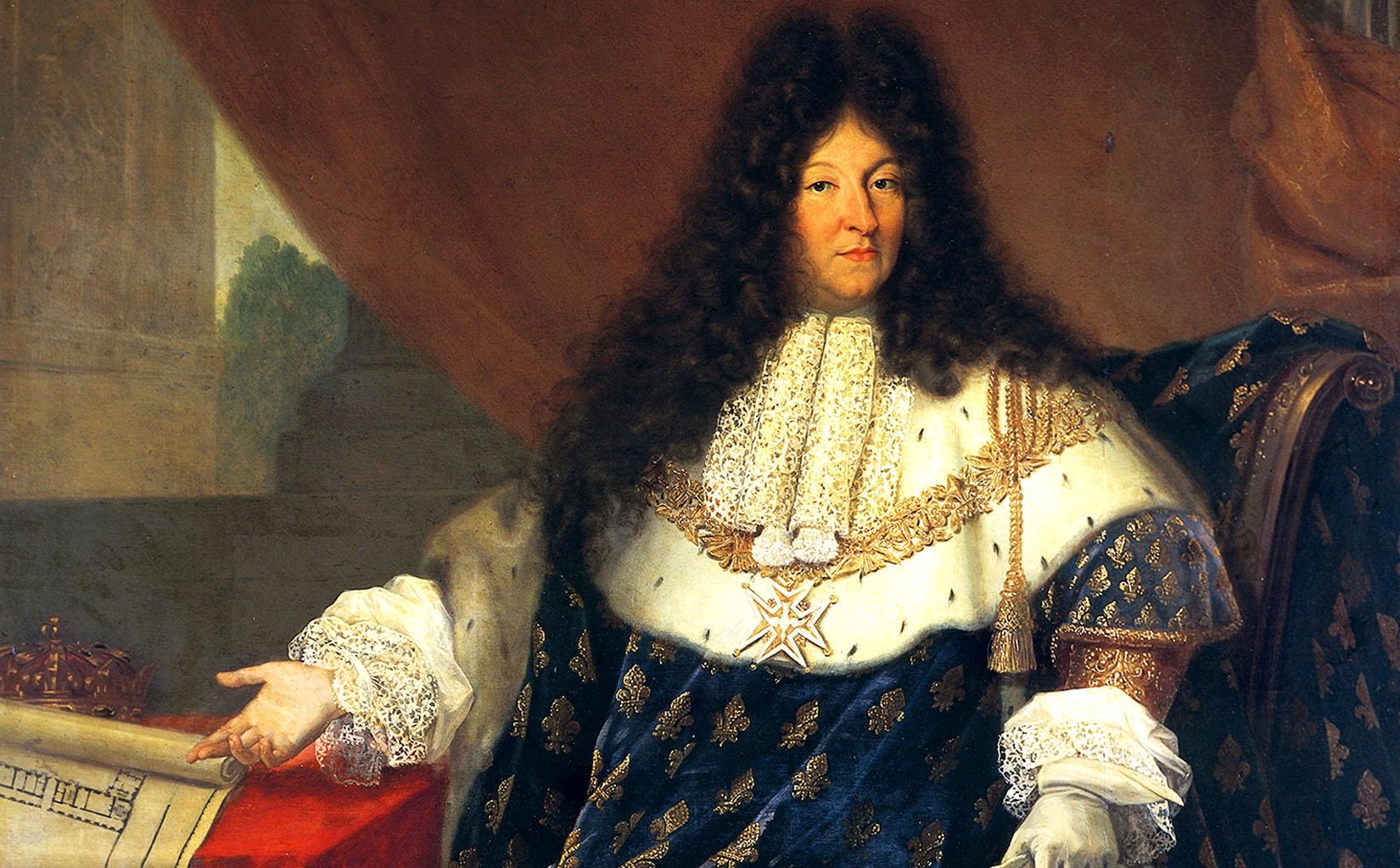