The winner of 2011 Ig Nobel Peace Prize was Arturas Zuokas, the mayor of Vilnius, Lithuania, for demonstrating that the problem of illegally parked luxury cars can be solved by running them over with an armored tank.

Troy Hurtubise, the man who created the bear-proof suit also invented a fireproof paste, a light capable of seeing through walls, and the Trojan Ballistics Suit of Armor. In 1998, he was awarded the Ig Nobel Prize “for developing and personally testing a suit of armor that is impervious to grizzly bears.” 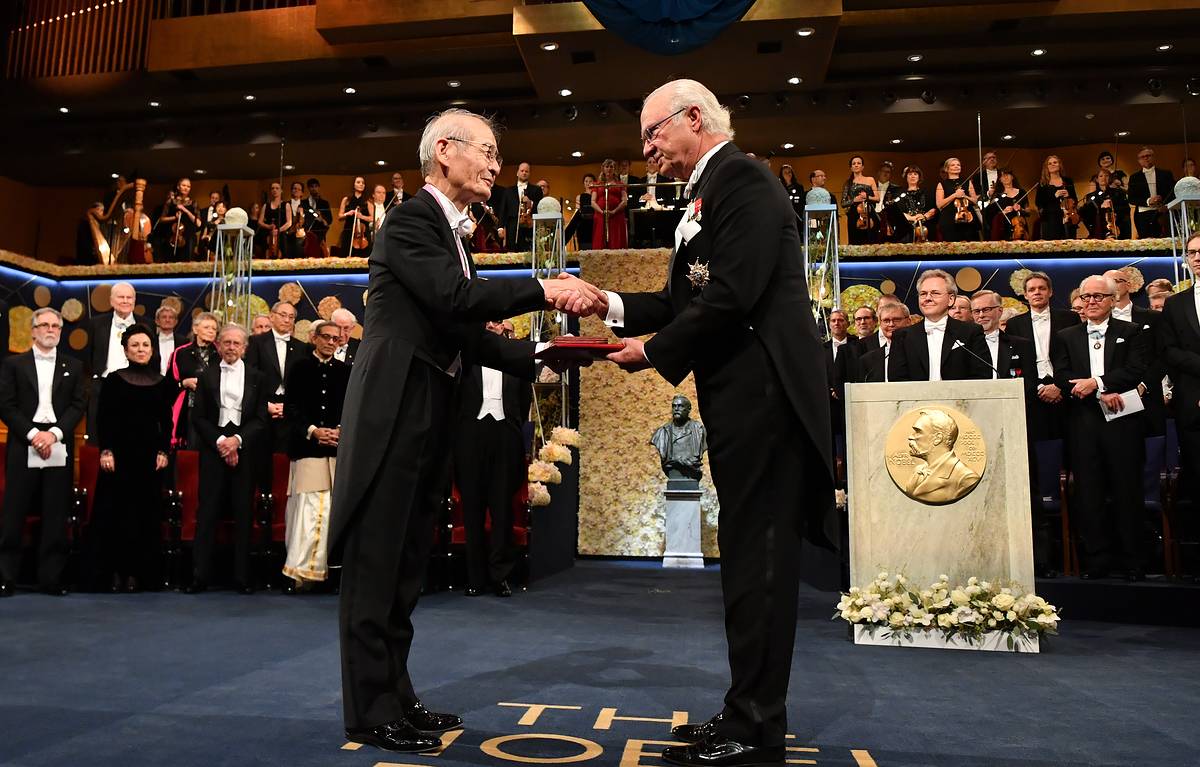 Physicist Andre Geim won the satirical Ig Nobel Prize in 2000 for his work using magnetism to levitate a frog. About 10 years later, his experiments regarding graphene won him the 2010 Nobel Prize in Physics. This makes him the only ever recipient of both the Ig Nobel and Nobel Prizes. 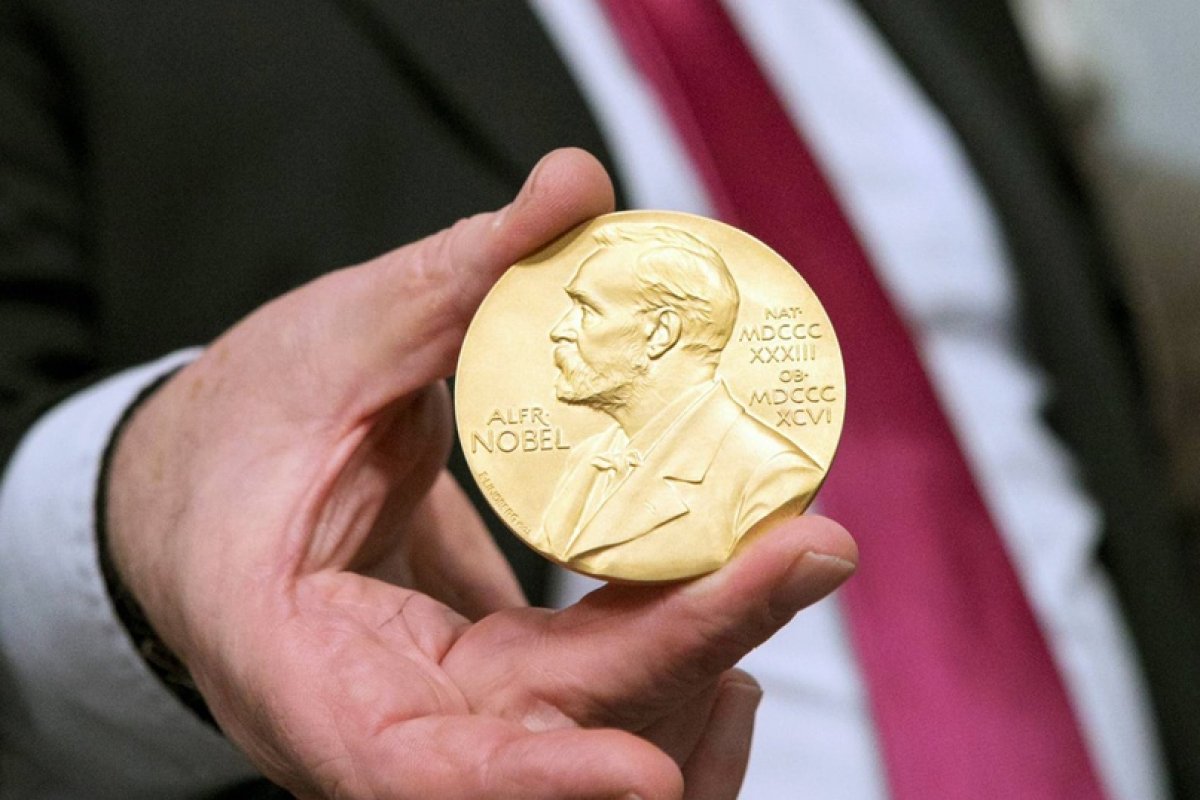 Two scientists Brian Crandall and Peter Stahl boiled and swallowed a shrew without chewing it, and then carefully examined the excrement and how the carcass reacts within the human digestive system. They were rewarded the 2013 Ig Noble Archeology Prize for their findings. 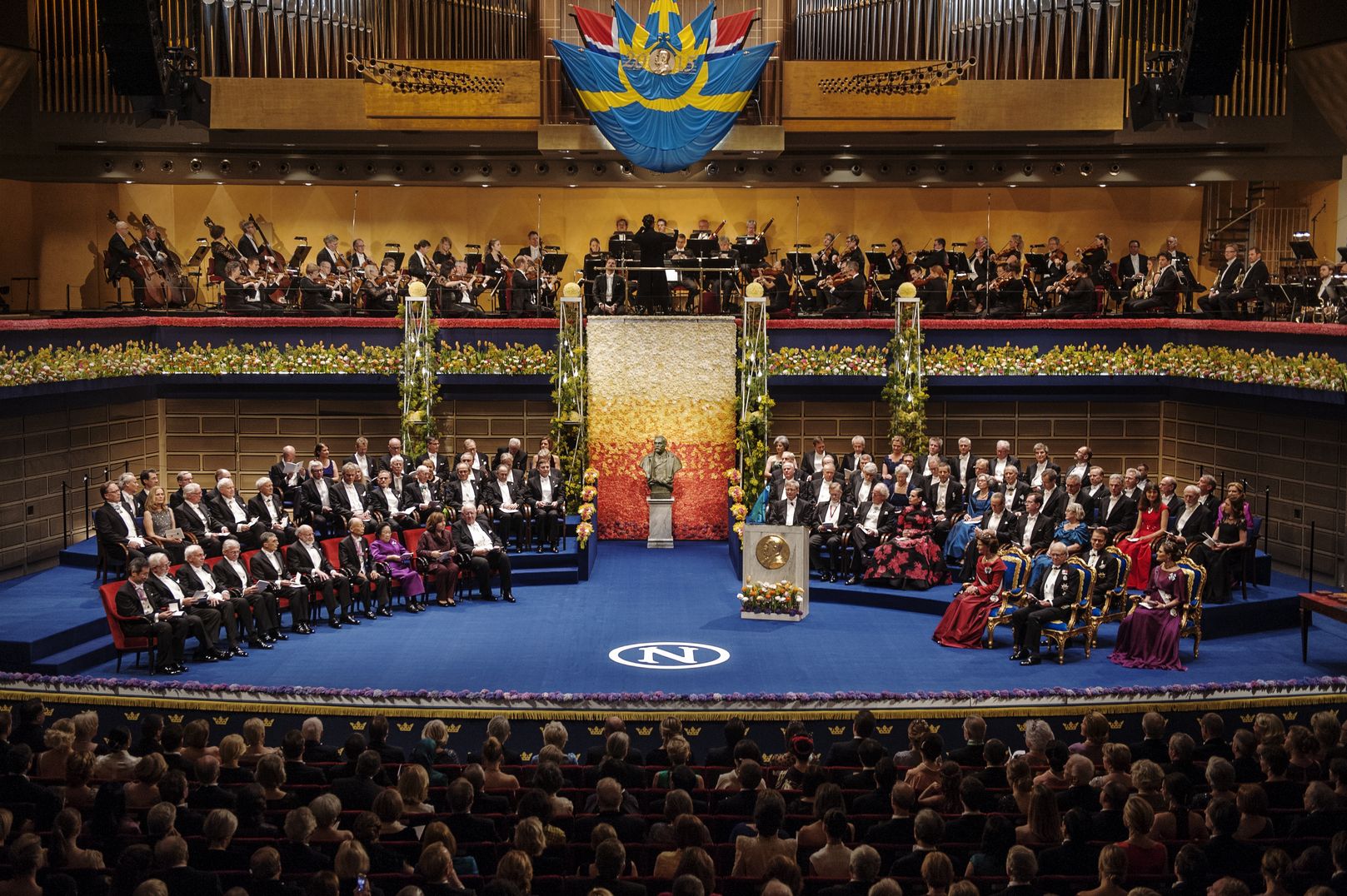 In 2011, Pat Robertson and several others who incorrectly predicted various dates for the end of the world were jointly awarded an Ig Nobel Prize for “teaching the world to be careful when making mathematical assumptions and calculations.” 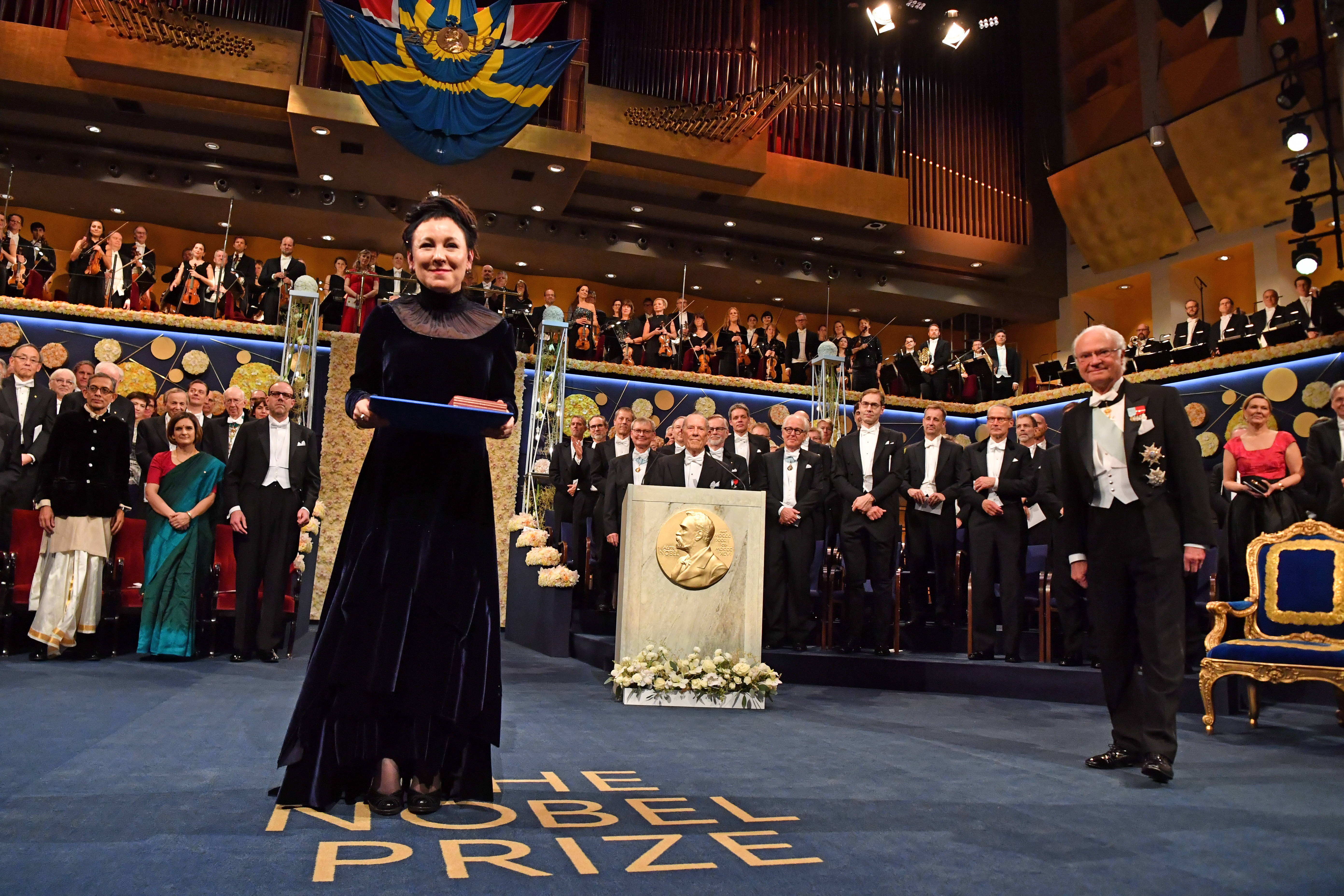 Swedish Navy detected underwater sounds suspected to be hostile Russian submarines in the 1980s. The suspicion escalated to a diplomatic conflict between Sweden and Russia. It turned out later that these sounds came from fish farts, a discovery that led its researcher to win the Ig Nobel Prize in 2004. 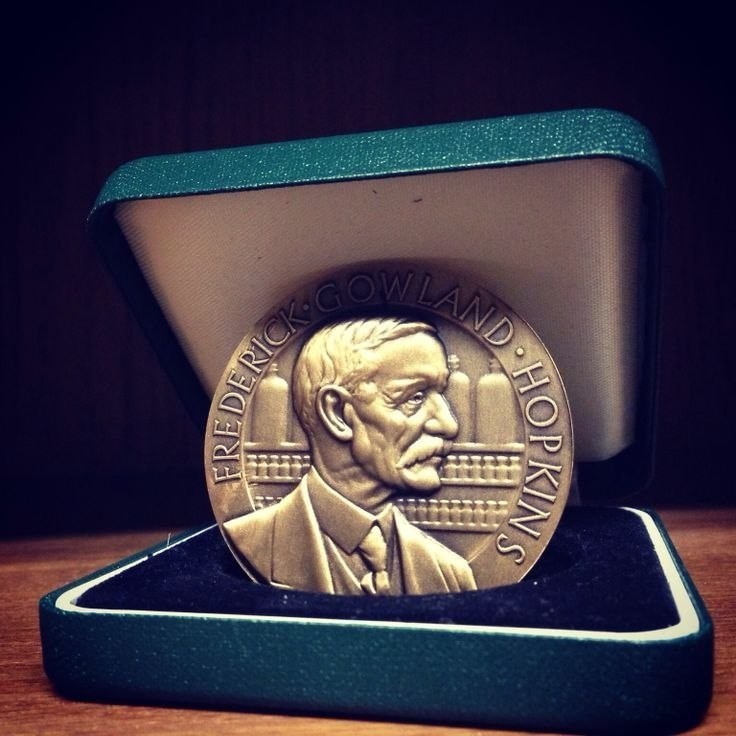 A Russian company won the Ig Nobel Peace Prize in 2012 for developing a method to turn military explosives into nanodiamonds. These nanodiamonds can be used as light beacons for cancer treatment.

Because of their tendency to take the form of whatever container they are in, a study was conducted over whether cats should be classified as liquids or solids. This experiment won the Ig Noble Prize in 2017. 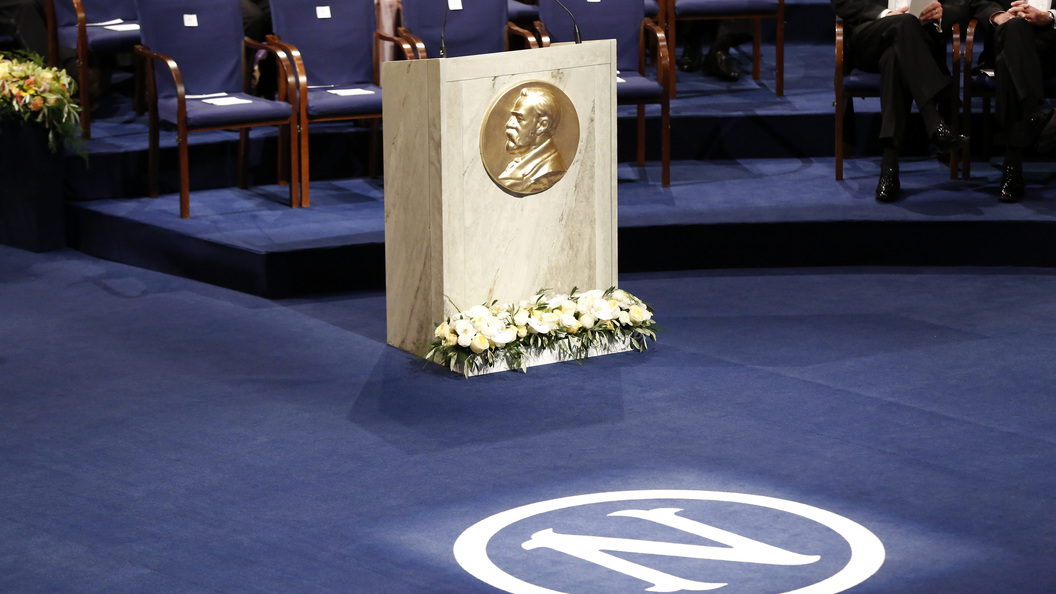 Dr. Francis M. Fesmire won the 2006 Ig Nobel Prize in Medicine for discovering how to cure hiccups with a rectal massage.

Dr. Donald Unger cracked his left-hand knuckles every day for 60 years but did not do so on his right hand. He proved that cracking knuckles had no effect on his health and he earned the 2009 Ig Nobel Prize in Medicine.

Tamagotchi won its creators the 1997 Ig Nobel Prize in Economics “for diverting millions of person-hours of work into the husbandry of virtual pets.”