We all know who Christopher Columbus is. He was an explorer who set sail to find India in 1492. His hope and goal was not successful as he crossed the Atlantic Ocean and discovered the new world.

There are, however, other facts which many are not aware of. This article attempts to shed light to at least 10 things people should know about Columbus but may or may not know.

Columbus never arrived on North American mainland. His voyages lead him to Central and South American, Puerto Rico, Virgin Islands Bahamas and many other Caribbean islands. 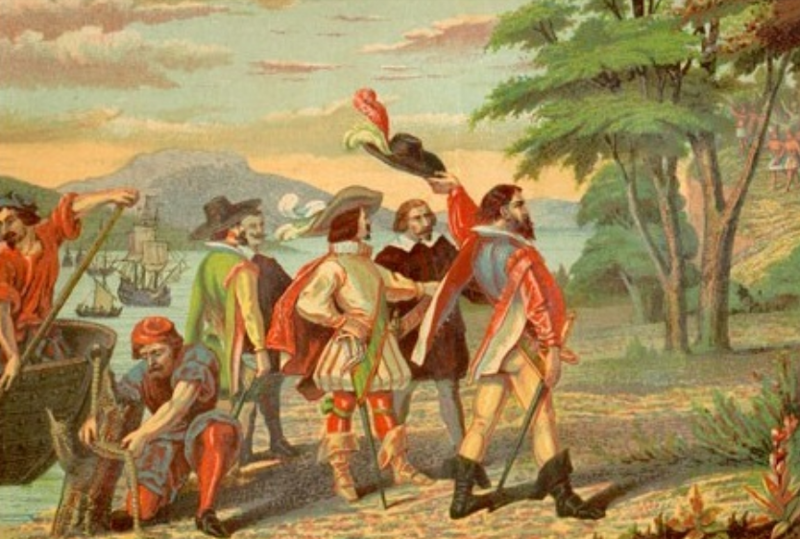 Columbus was not the first person to discover the New World. Scandinavians explored the continent of North America in 11th century and established the colony, L’Anse aux Meadow.

Columbus was directly responsible for the murder of thousands of Native Americans. He exploited them, utilized their resources and enslaved them. Hugo Chavez destroyed his statute in Caracas because he saw the Columbus as committing imperialist genocide. 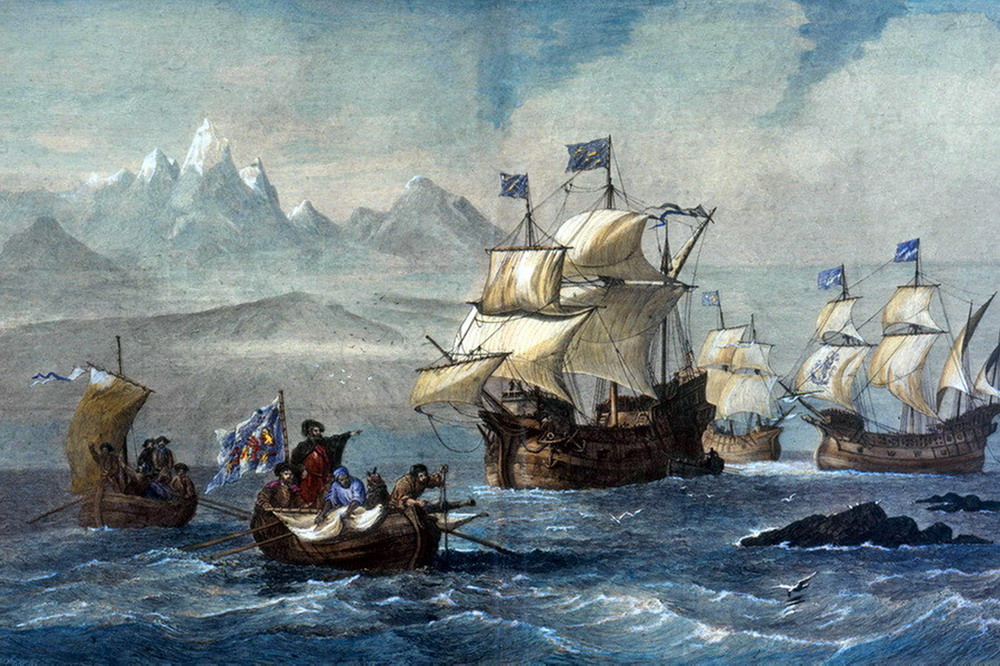 Columbus is seen as an archetype of good and evil in Spain and North America. He was thus a a cultural symbol. 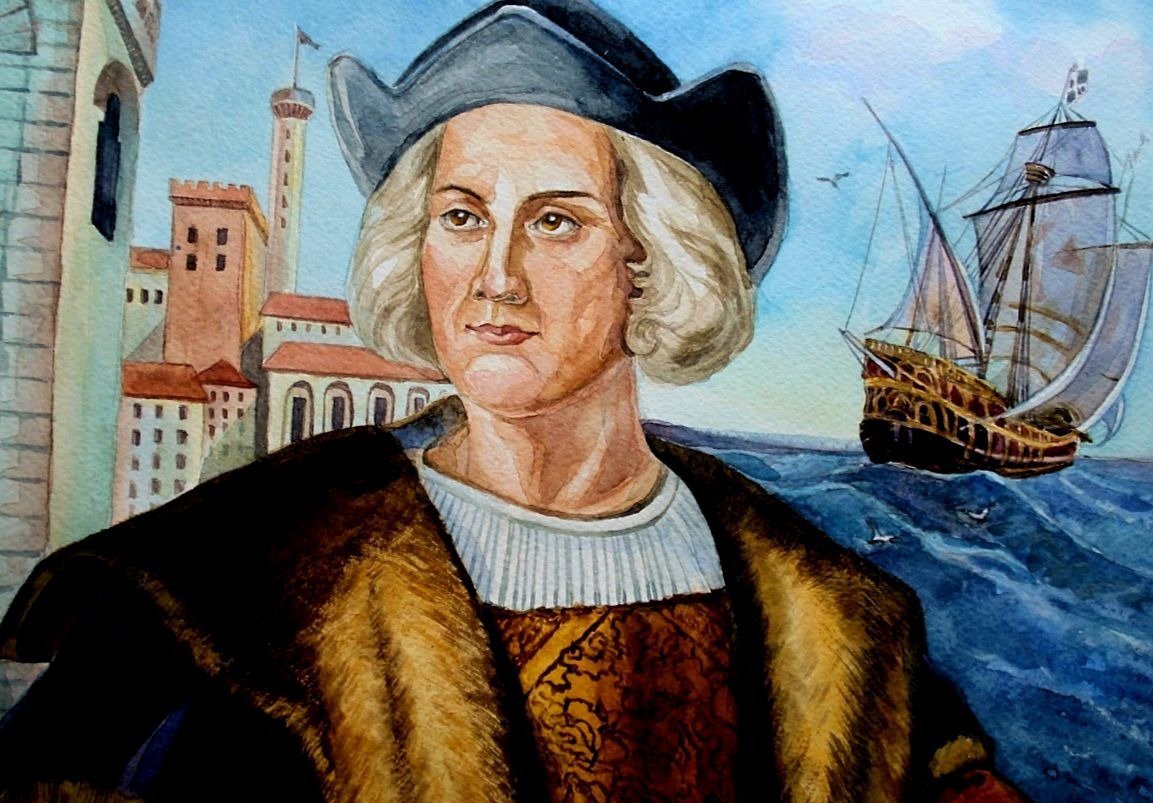 Columbus is an Italian who is speculated to have been born in Genoa. There are claims that he was actually born in Corsica as well.

Columbus’ motivation for exploration was to proselytize non-Christians. 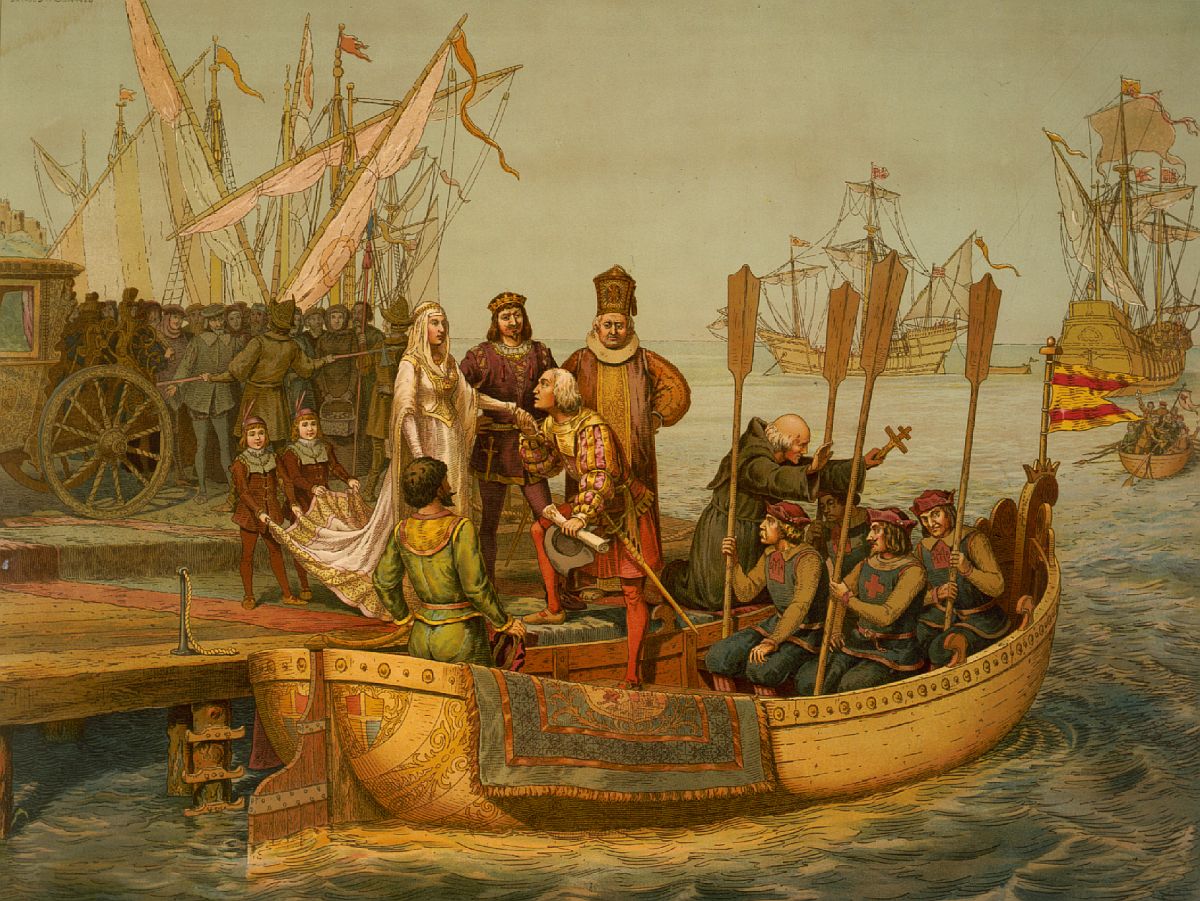 The world was not thought to be flat by Columbus and his explorers. This was called the Myth of the Flat Earth.

Christopher Columbus is the Anglophone name given to the explorer. He had Spanish and Italian names as well. Most famously, he was called Christoforo Colombo. 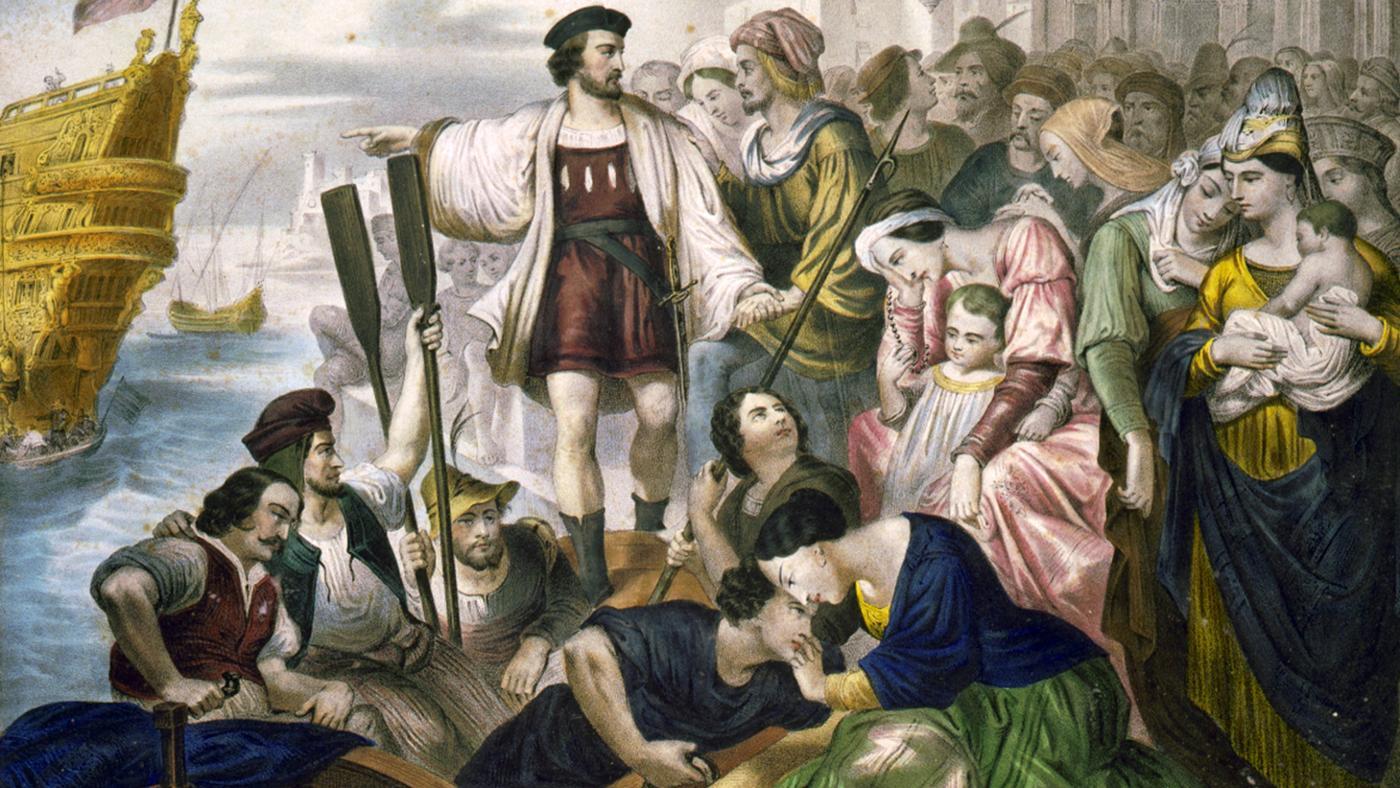 An appeal was made to Portugal by Christopher Columbus to help him explore and finance his trip. The King submitted proposal to his experts, who rejected it. 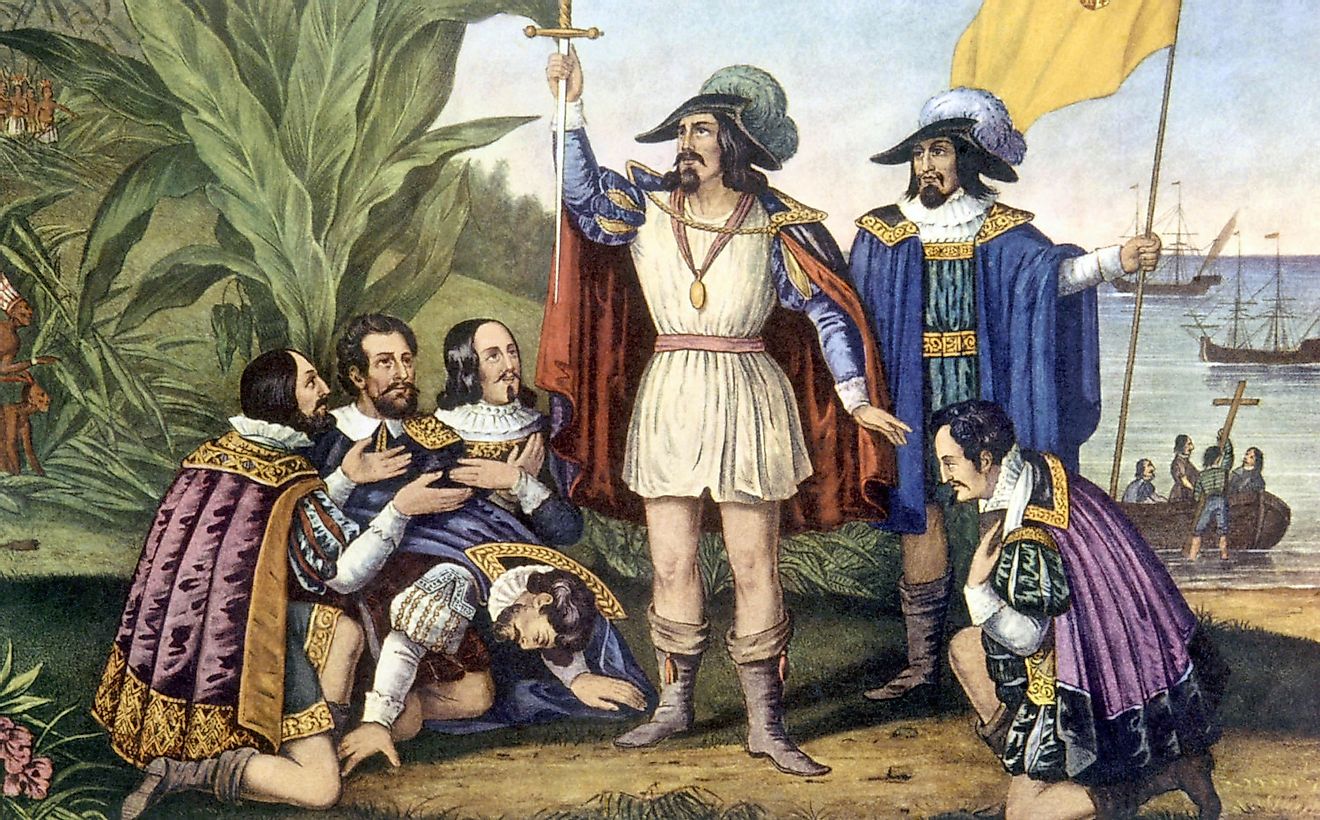