There is a disorder that is thought to be purely psychological called Pseudocyesis, where a woman shows all the symptoms of being pregnant except for the presence of a fetus. Their belly grows at the right rate and they can even go into false labor.

The human womb has the oxygen equivalent of the top of Mount Everest, which is designed to keep the fetus asleep 95% of the time. 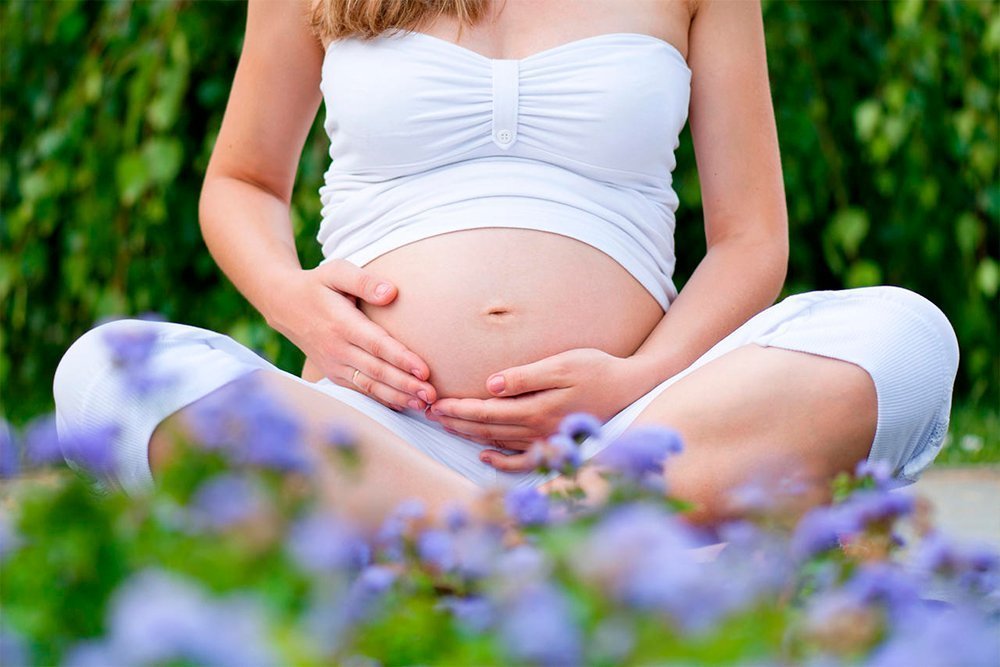 ‘Meconium’, the first bowel movement of an infant, can be tested to determine if the mother smoked, drank, or engaged in drug use during pregnancy. Meconium testing can be used in the US to determine the eligibility of the parents to keep their newborn child.

Ancient Egyptians had a pregnancy test where potentially pregnant women peed on barley and wheat seeds. Plant growth indicated pregnancy: Barley for a boy; wheat for a girl. Later tests showed that urine of pregnant women does cause plant growth 70% of the time, while urine of non-pregnant does not. 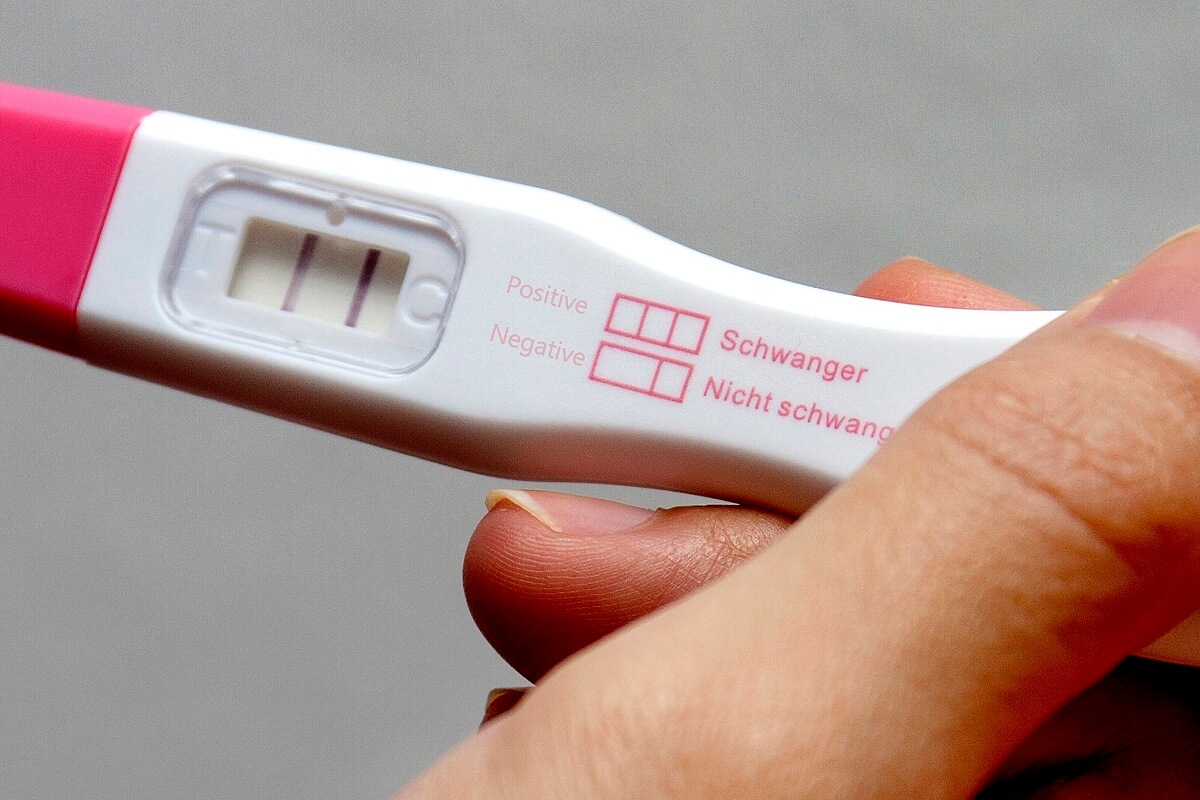 Physical exercise during pregnancy has been found to have a positive impact on the cognitive development of the child, as measured using EEG a few days after birth.

A pregnant mother with twins lost one fetus in the first trimester and the other developed a coccyx tumor the size of a fetus that was killing it. In 2016, doctors removed baby LynLee from the womb, cut off the tumor, then put her back in the womb and she was ‘born again’ healthy 12 weeks later. 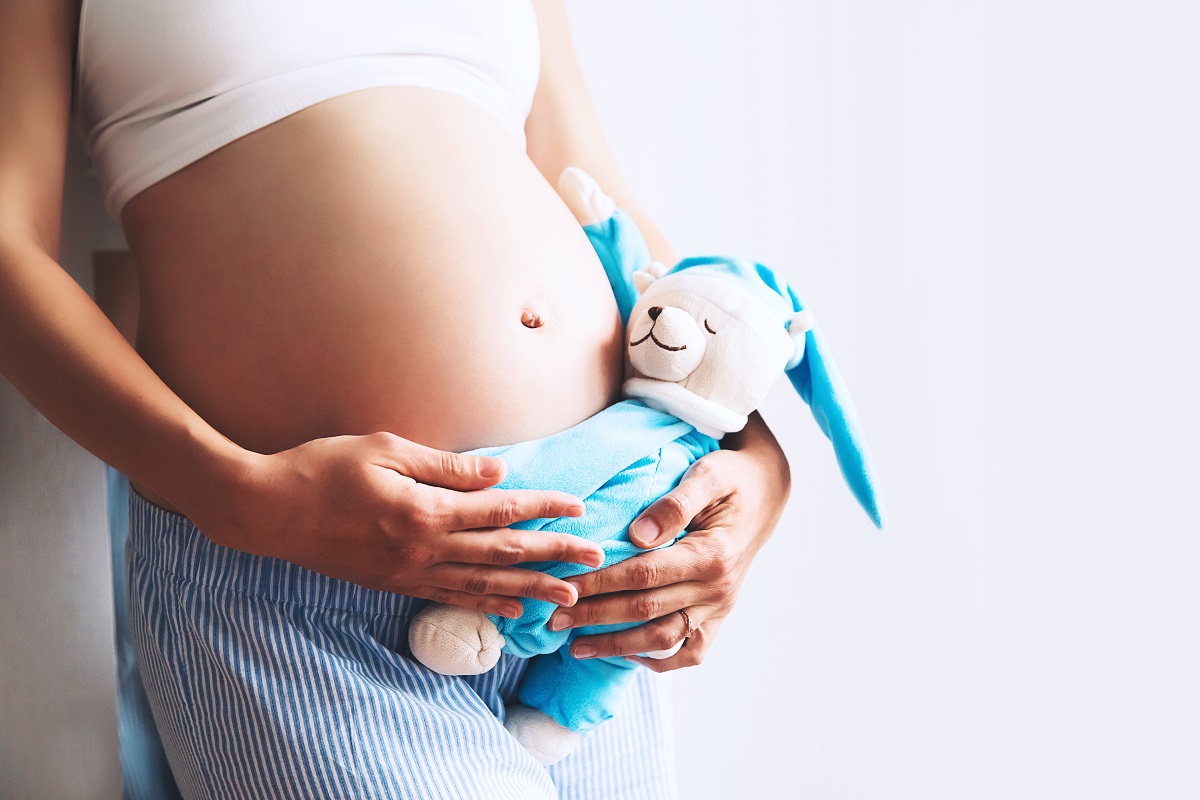 A 36-year-old Indian man named Sanju Bhagat was teased his entire life for looking pregnant, so he got the condition checked out. The doctors ended up pulling out the hair, hands, bones, and limbs of the man’s twin brother, who had been trapped inside him while they were inside their mother’s womb and continued to grow post-birth, from his stomach. 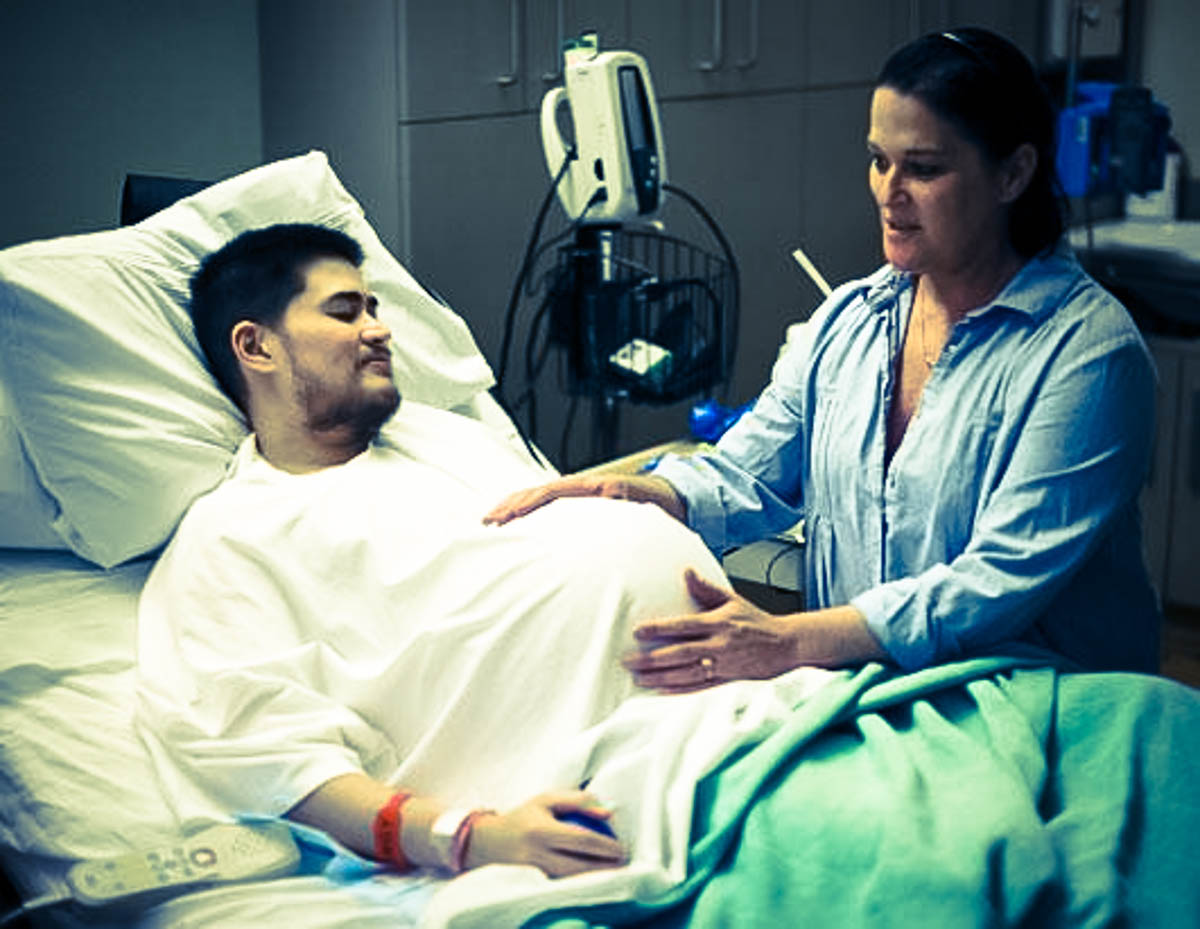 Ignaz Philipp Semmelweis dropped the mortality rate for childbirth from 12% to 2% after he insisted that doctors wash their hands in between handling cadavers and delivering babies.

As many as 55% of all pregnancies end in miscarriage, most often before a woman misses a menstrual period or even knows she is pregnant and that more than 80% of miscarriages occur within the first three months of pregnancy, mostly caused by chromosomal abnormalities. 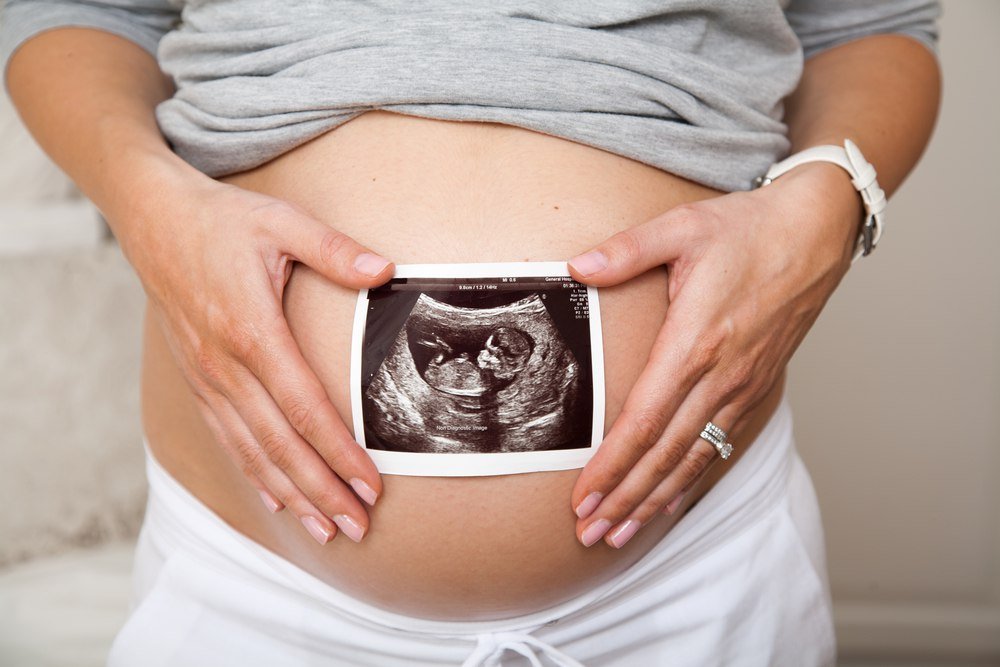 Pregnant women are affected by morning sickness to protect the unborn fetus in its most vulnerable stage when organs first start developing. It clears her system (via vomit) of substances that typically carry microbes or toxins. 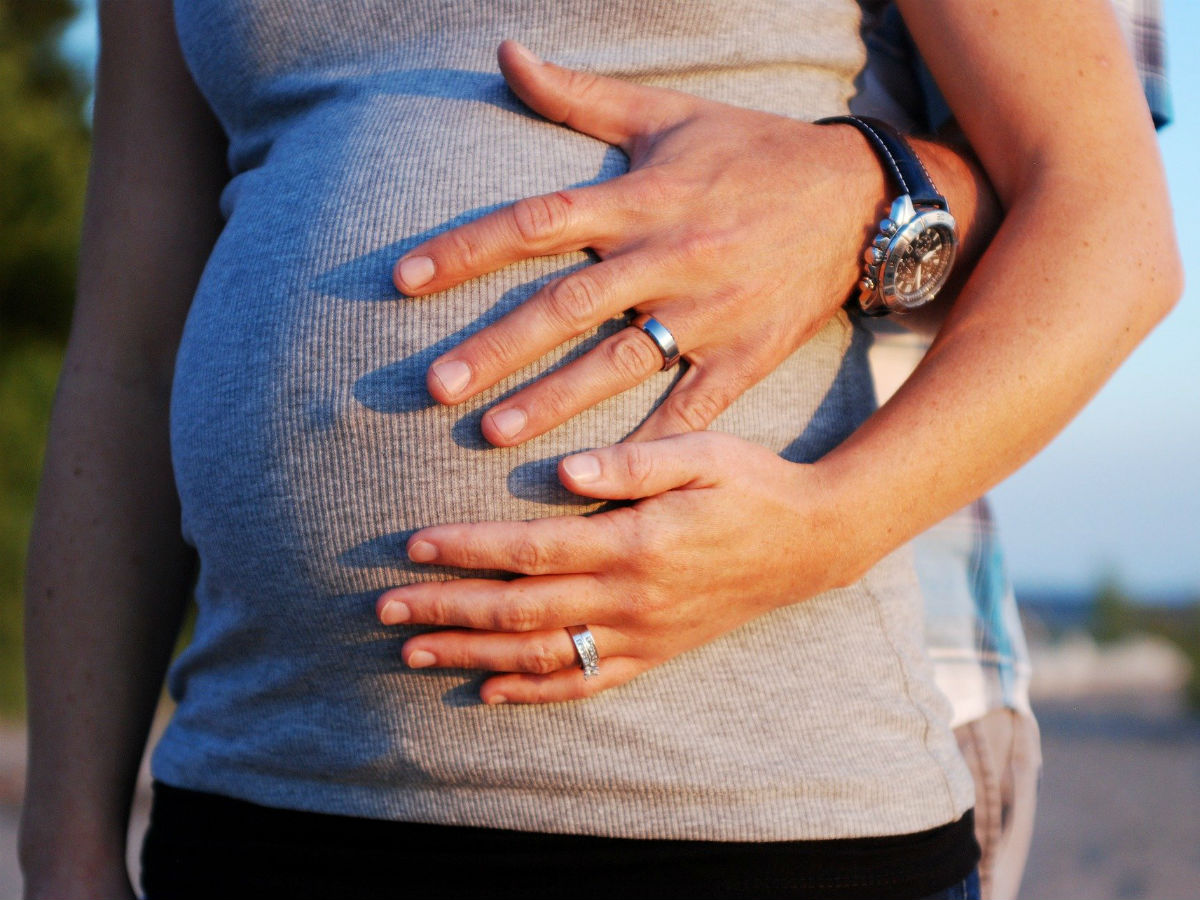 During pregnancy, the baby growing in its mother’s womb needs plenty of calcium to develop its skeleton. If the mother doesn’t get enough calcium, her baby will draw what it needs from the mother’s bones. Women often lose 3% to 5% of their bone mass during breastfeeding and recover after. 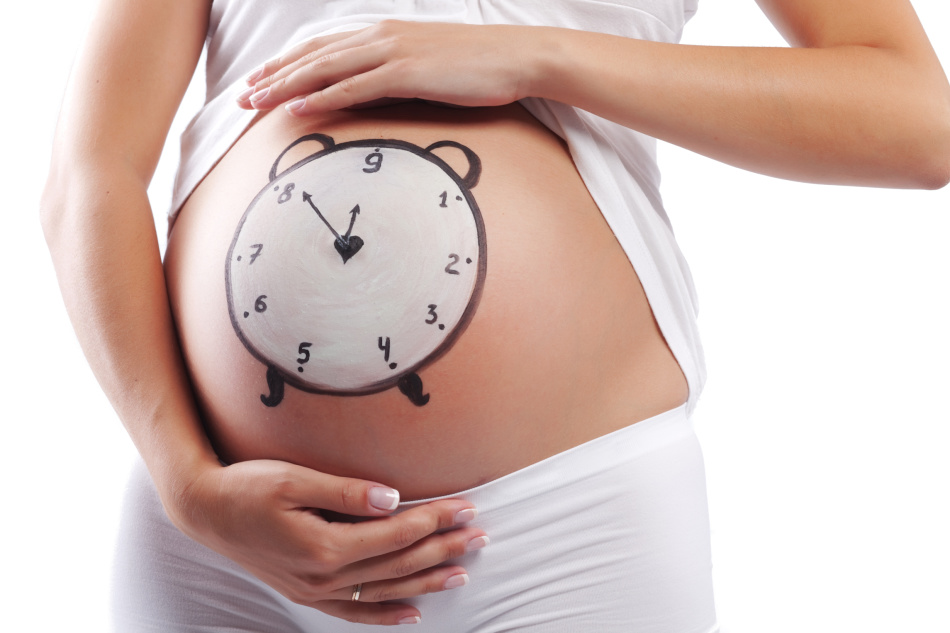