In Antarctica around 1% of the continent (4,000 km or 2,500 mi) is permanently ice-free – such areas are called dry valleys or Antarctic oasis. They are thought to be the world’s harshest deserts and it is estimated that these areas haven’t seen rain or snow in almost 2 million years.

According to one study led by Australian scientists, due to climate change ice-free areas in Antarctica could expand up to 25% by the end of 21st century. This could drastically change the biodiversity of the continent. 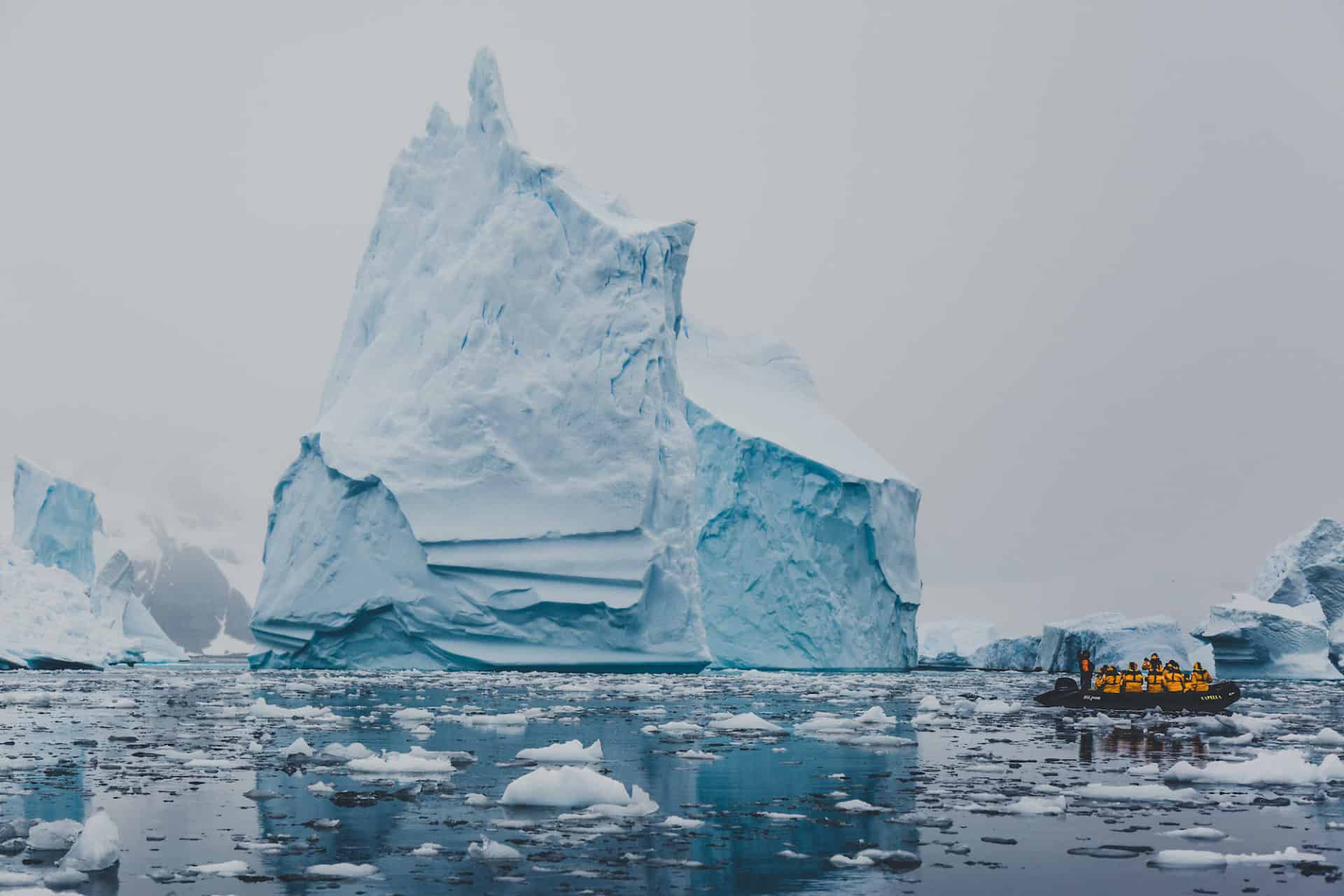 There Is A Waterfall In Antarctica Which Is Called Blood Falls

Don’t worry – no real blood is running there. 5 million years ago, as sea levels rose, East Antarctica was flooded and a brine lake was formed there. After millions of years, glaciers formed on top of the lake. As they froze, the water below became even saltier. Today, the subglacial lake under Blood Falls is three times saltier than seawater and, therefore, is too salty to freeze.

The water beneath Taylor Glacier, which feeds the Blood Fall, contains a lot of iron (picked up from the underlying bedrock) and when iron-rich water comes in contact with air, the iron oxidizes and takes on a red coloring, leaving blood-like stains on the ice. 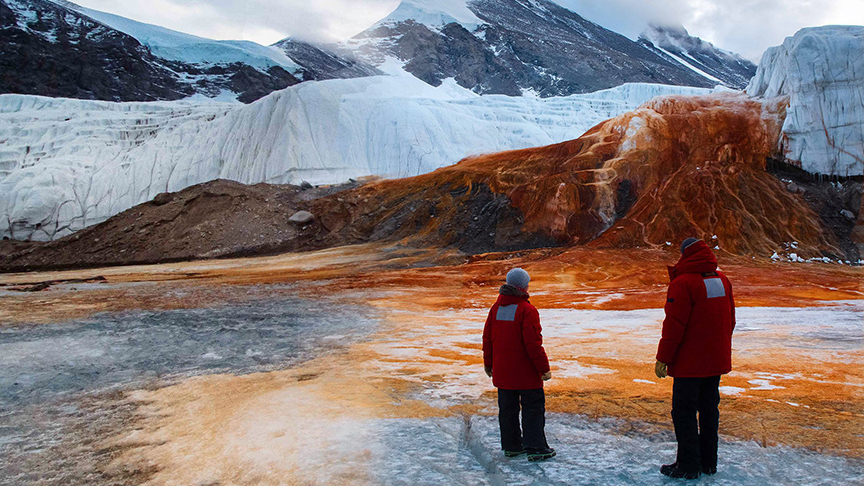 According to scientists, meteorites land everywhere with almost equal probability. However, if they fell in a humid jungle climate, moisture and oxygen would corrode them. In Antarctica, where the climate is extremely dry, the likelihood of corrosion is almost non-existent. In addition to this, naturally, the rocks are easier to spot on the white, icy surface of Antarctica.

Lastly, sometimes the East Antarctic ice sheet’s path to the sea is clogged by mountains or other obstructions. If the sheet stays in one spot for a long time, strong winds and sunlight can evaporate the top layers and reveal much older ice and large meteorite concentrations within it. This way, more than 20,000 samples of rock from unknown sources were collected since 1976. 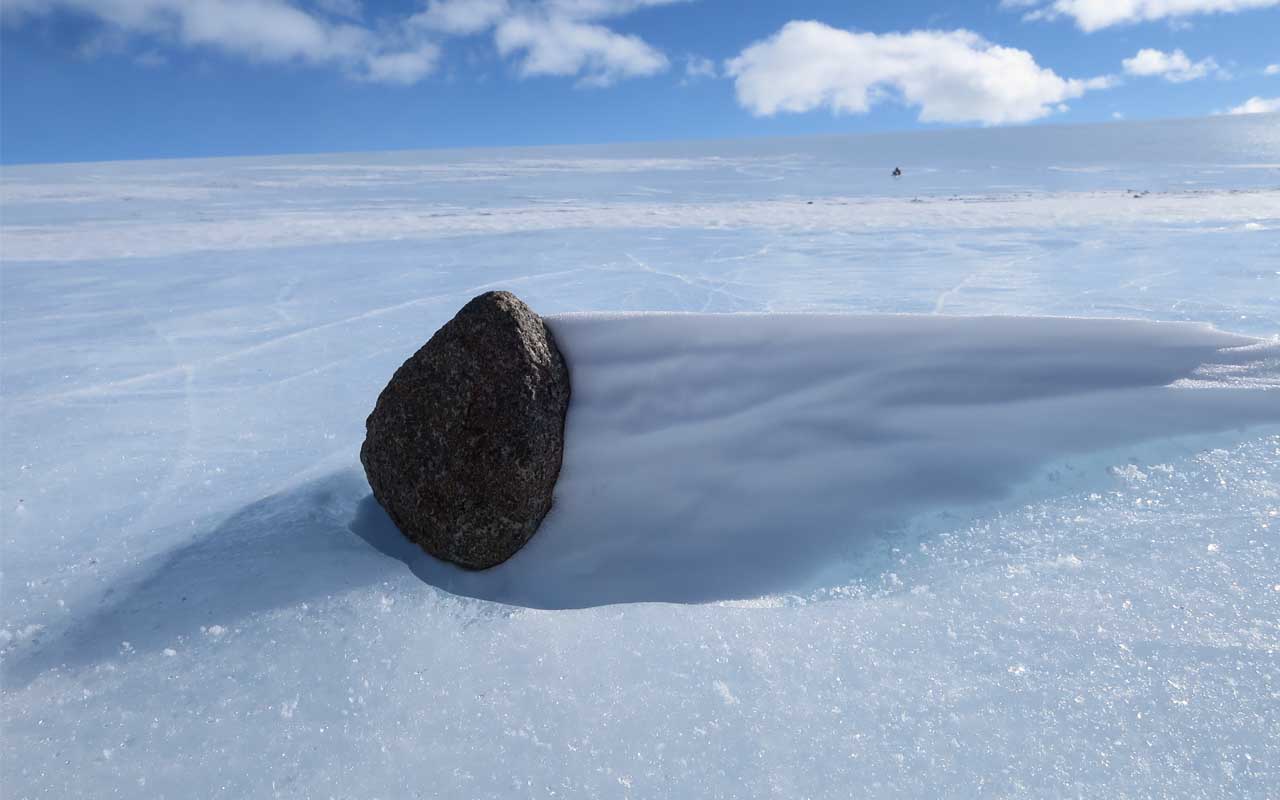 More Than 300 Large Lakes Exist Underneath The Ice Sheet

As of today, more than 300 large bodies of water have been identified under the continent of Antarctica. They do not freeze because of geothermal heat and pressure or simply put – the warmth of Earth’s core. The lakes are a part of vast hydro-logical network under the thick ice sheet. It is known that some of the lakes are interconnected and exchange water. But some are thought to be completely isolated, which means that the water had to be in one place for thousands of years. Scientists believe that these isolated lakes might be home to microorganisms that are yet to be discovered by the modern science. 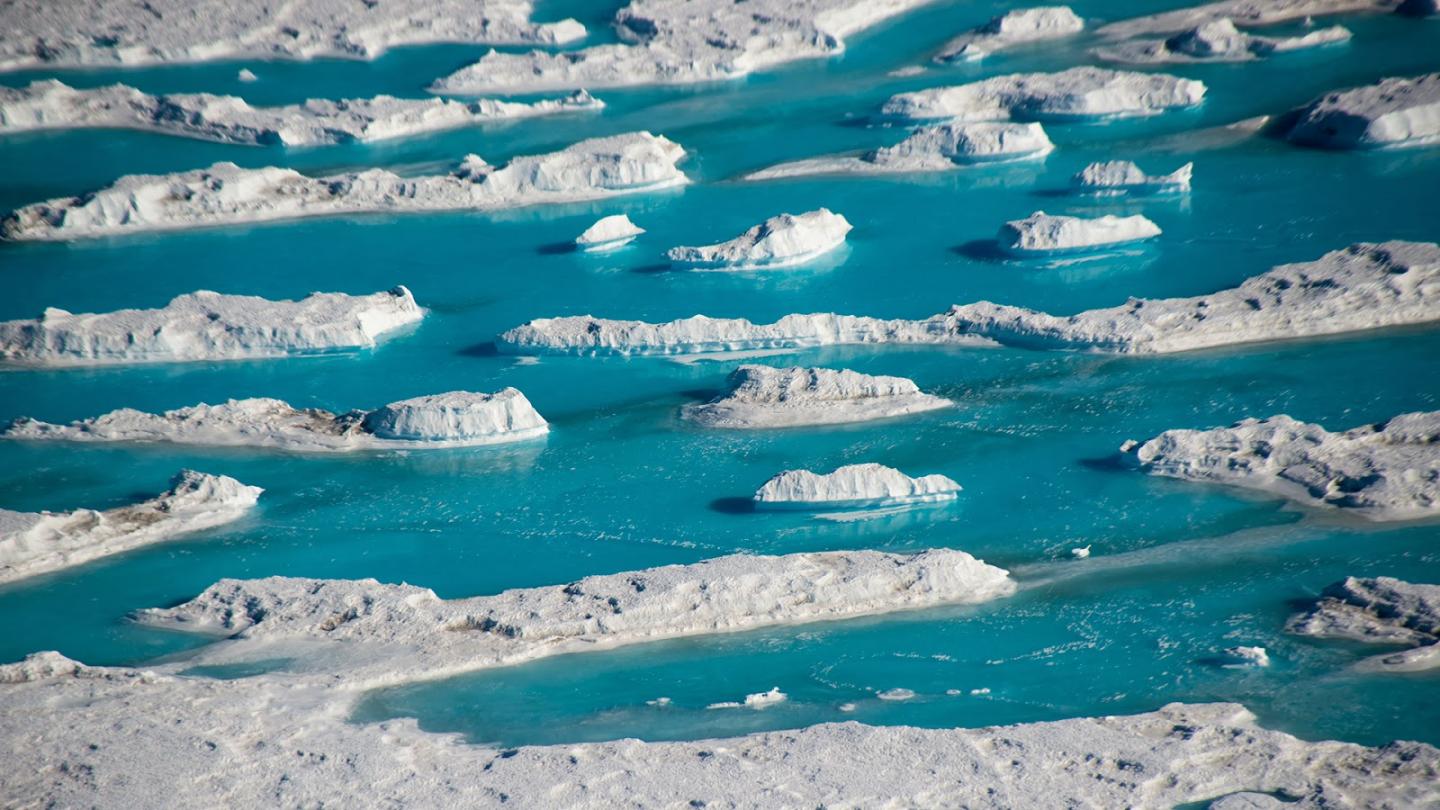 The Average Ice Sheet Thickness In Antarctica Is 1 Mile

Antarctica, the southernmost continent, is almost completely covered in a thick layer of ice (except for dry valleys, which make up around 1% of the area). The thickness of the ice sheet varies depending on the location, with the East Antarctic sheet being much thicker than the one in the West. On average, the ice is more than one mile (1.6 km) thick, but in some sections it can get as thick as almost three miles (4.8 km). 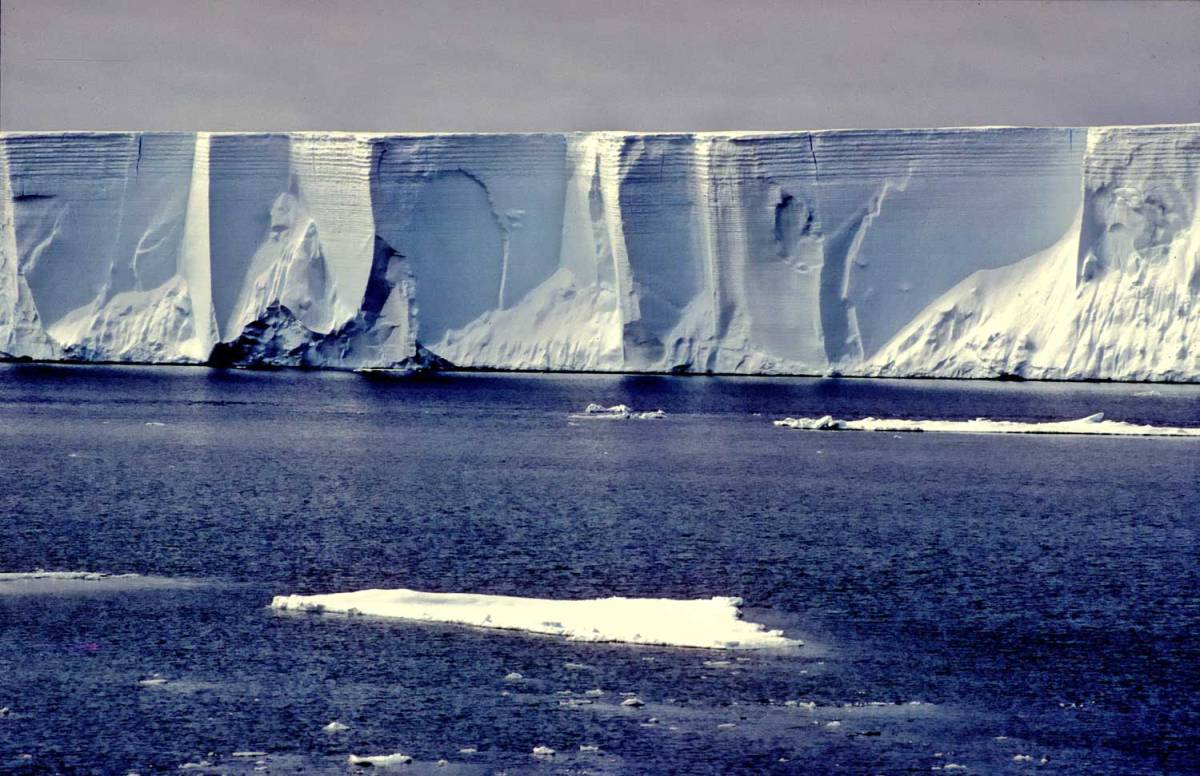 Mount Erebus is one of the few consistently active volcanoes and the southernmost active volcano on Earth. It contains a 1,700 °F (about 927 °C) lava lake, that is thought to be miles deep. Mount Erebus is always alive and bubbling, releasing gas and spitting out chunks of molten rock and feldspar crystals, rich in potassium, sodium and aluminum silicate. 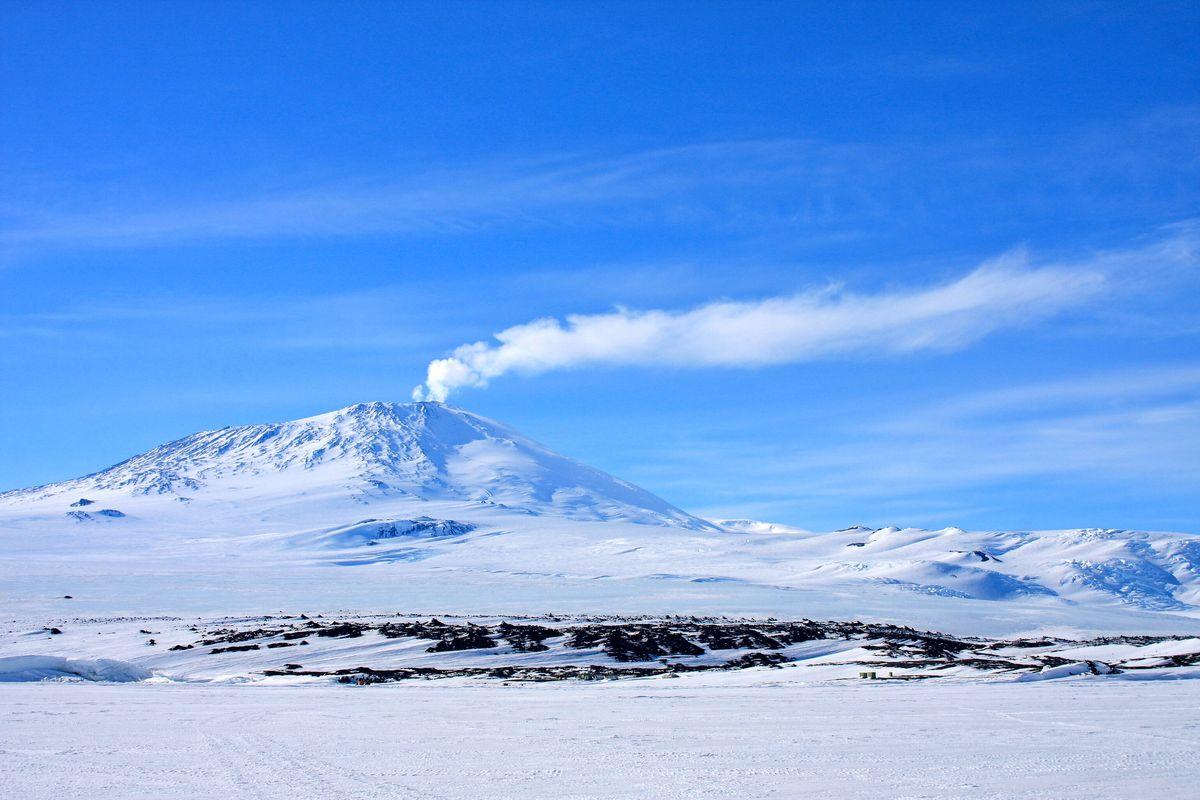 Antarctica Is 1.5 The Size Of US 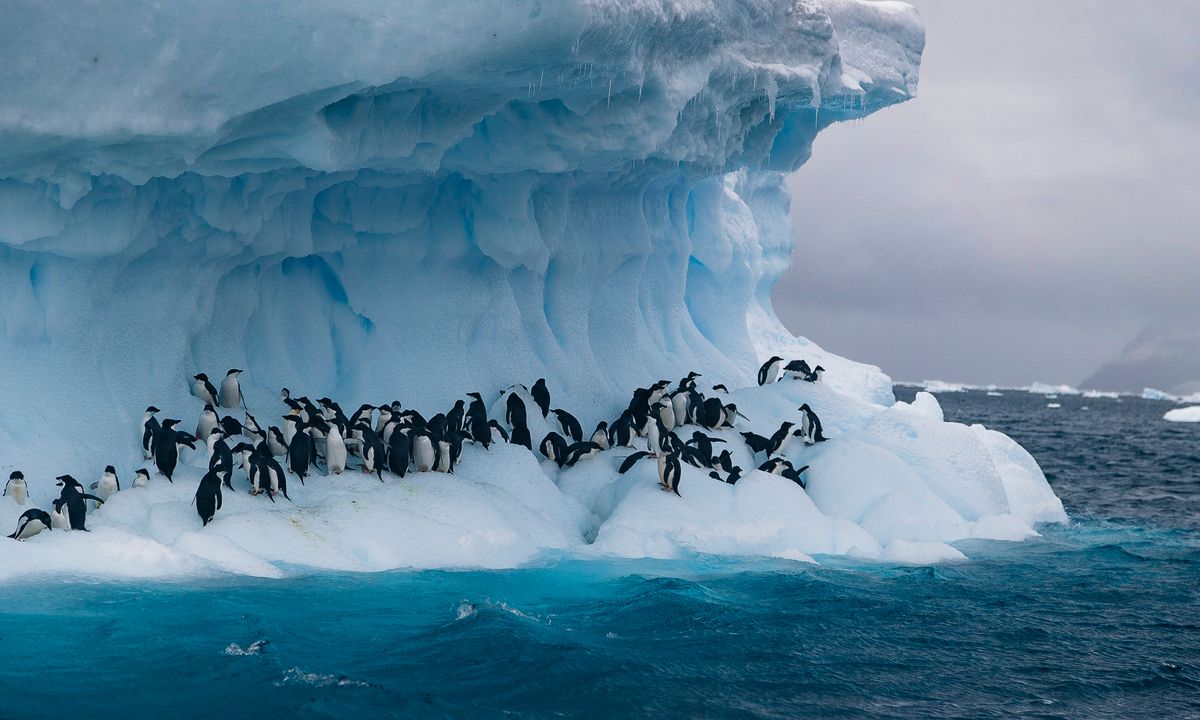