The Inland Taipan or “fierce snake” is the most venomous snake in the world. However, because of its shy nature and timid nature, there has never been a recorded death caused by its bite. The word “fierce” describes its venom, not its temperament.

While most snakes hiss, king cobras let out a growling moan, which some say resembles a dog’s growl.

The ‘Asian Tiger Snake’ can be venomous and poisonous if they live in a region where their possible diet contains poisonous toads, from which they can sequester the toxins. 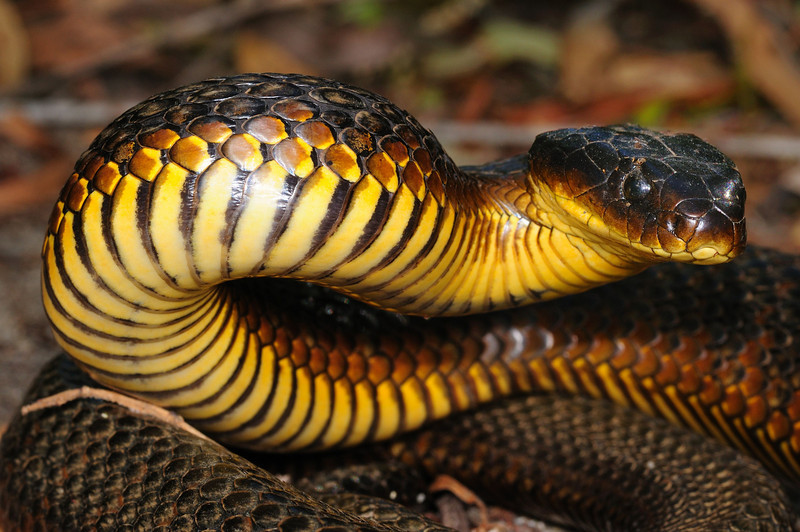 Female anacondas can sometimes eat the smaller male after mating. Sexual cannibalism provides female anacondas with a lot of nutrients, useful for them because they fast for seven months while pregnant.

Despite popular belief, Boa Constrictors don't suffocate their prey to death, but rather squeeze their victims so hard that they collapse their cardiovascular system cutting off blood flow to the heart and brain minutes before an animal would die of suffocation. 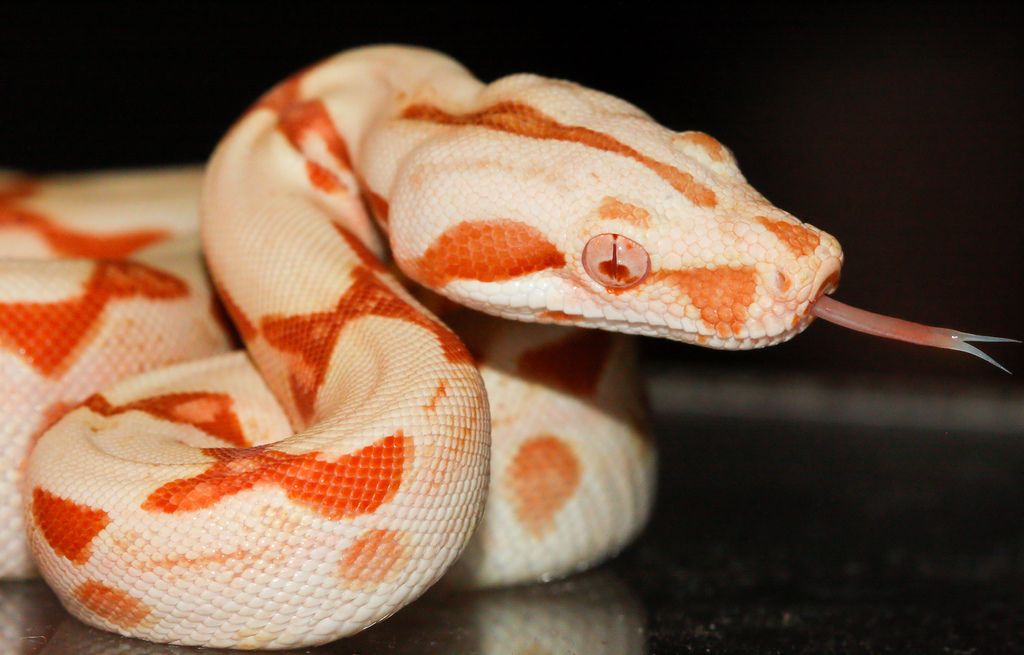 When snakes slither, they're lifting parts of their body off the ground a tiny amount, and are effectively "walking" on their coils. Even accounting for this, mathematical models of snake movement can only account for ~90% of their top speed, the final ~10% being a mystery.

The reticulated python is a species of snake that can grow as wide as a human and grow up to 10 meters in length. It is capable of catching and swallowing a crocodile or deer whole. 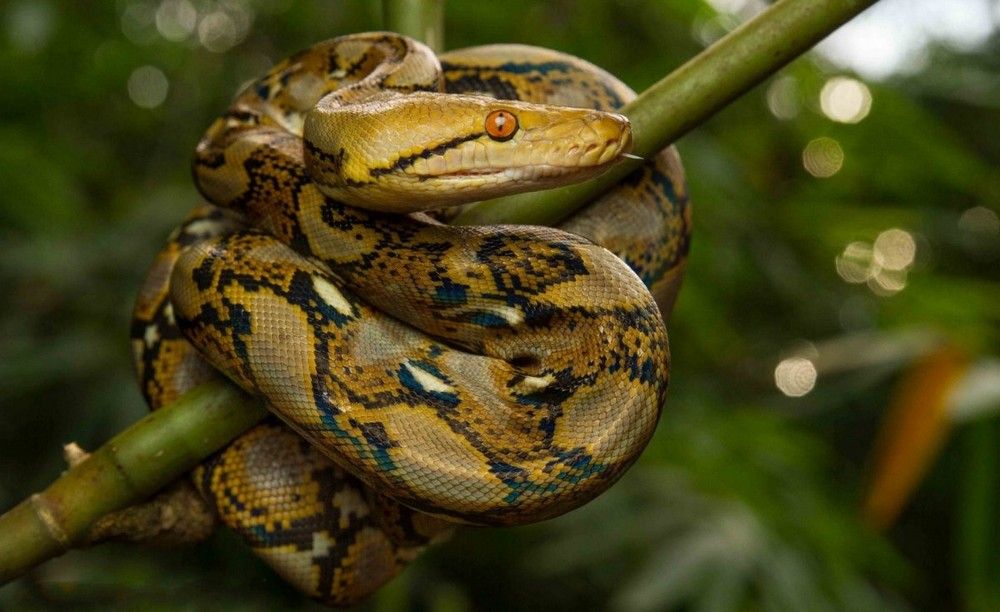 One of Africa's most venomous arboreal snakes, Boomslangs, are one of the few snake species that exhibit sexual dimorphism, meaning their color varies according to their sex. The females are almost always brown, whereas males exhibit much more vibrant coloration, in multiple patterns. 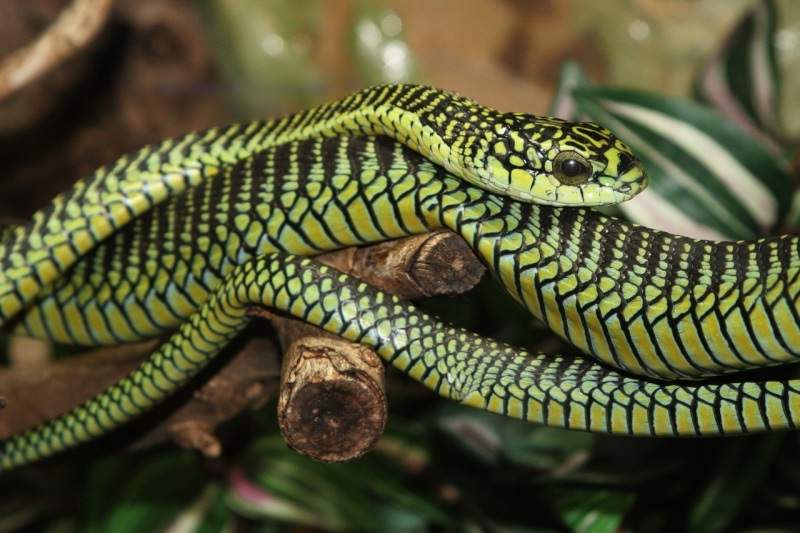 Back in 2017, the body of an Indonesian man was found inside the belly of a reticulated python. Though there have been reported attacks before, this is the first fully confirmed case with video documentation of a python eating a fully grown, adult human. 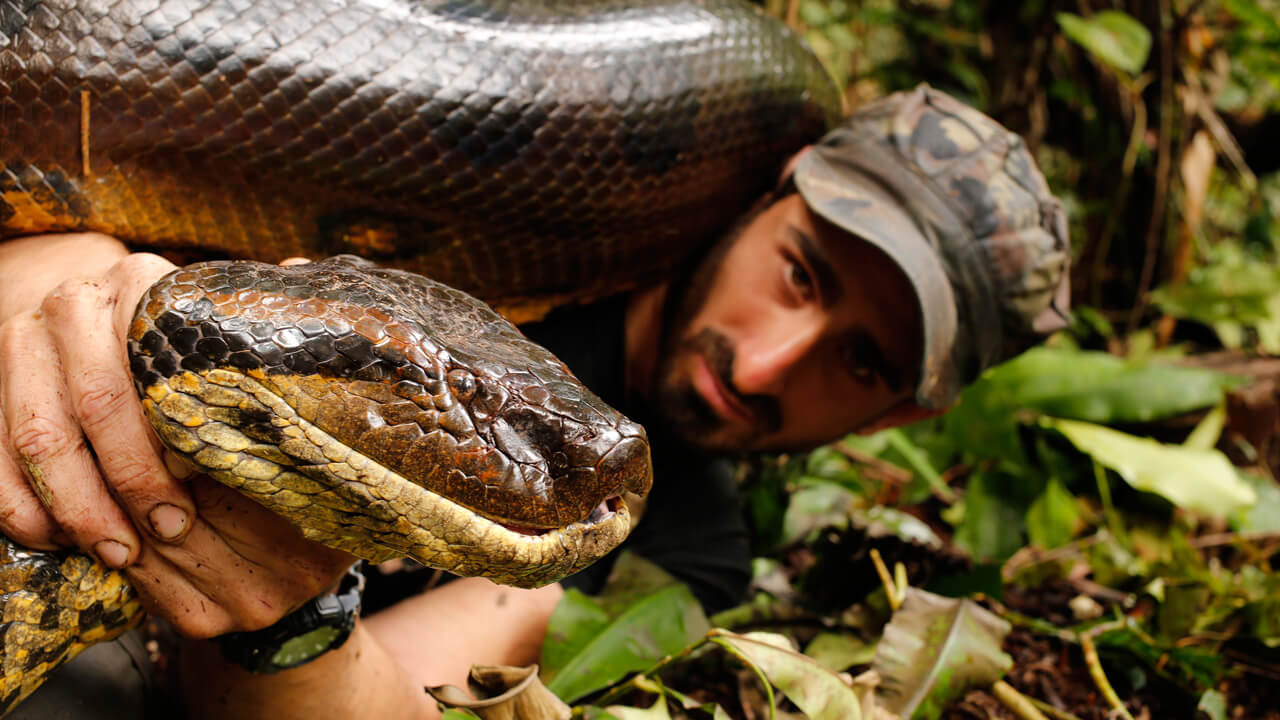 Rattlesnakes hibernate for the winter in large communal dens. Sometimes, dens can contain over a thousand snakes.

Snakes have forked tongues to be able to smell in three dimensions. By picking up odors from slightly different locations they can tell the direction and source of the smell. 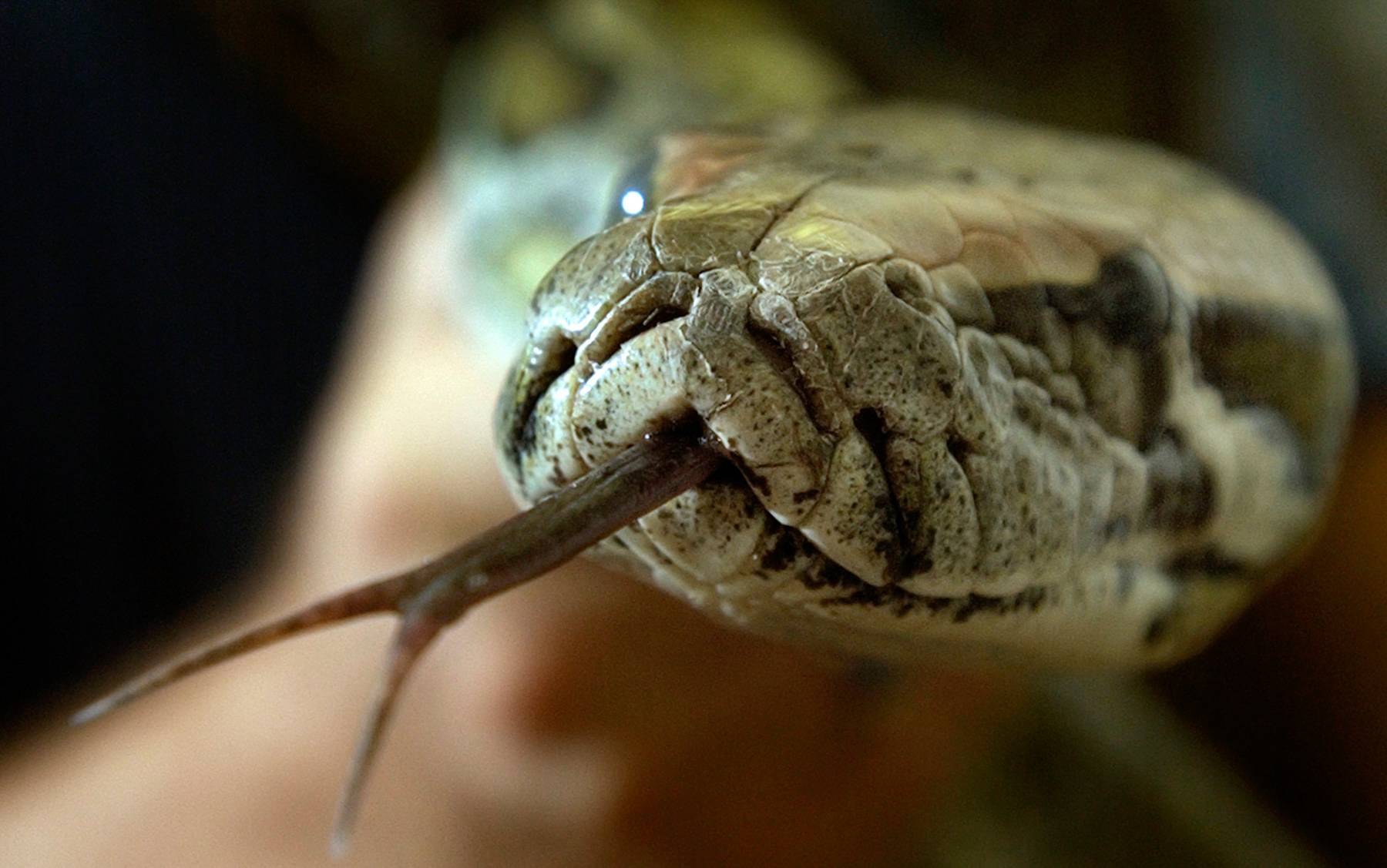 All species of snake in the genus chrysopelea are capable of performing gliding flight, with ranges as great as 100 meters. The snakes in this genus achieve this by leaping from branches, then sucking in their abdomen and flaring out their ribs, turning their body into a "pseudo concave wing." 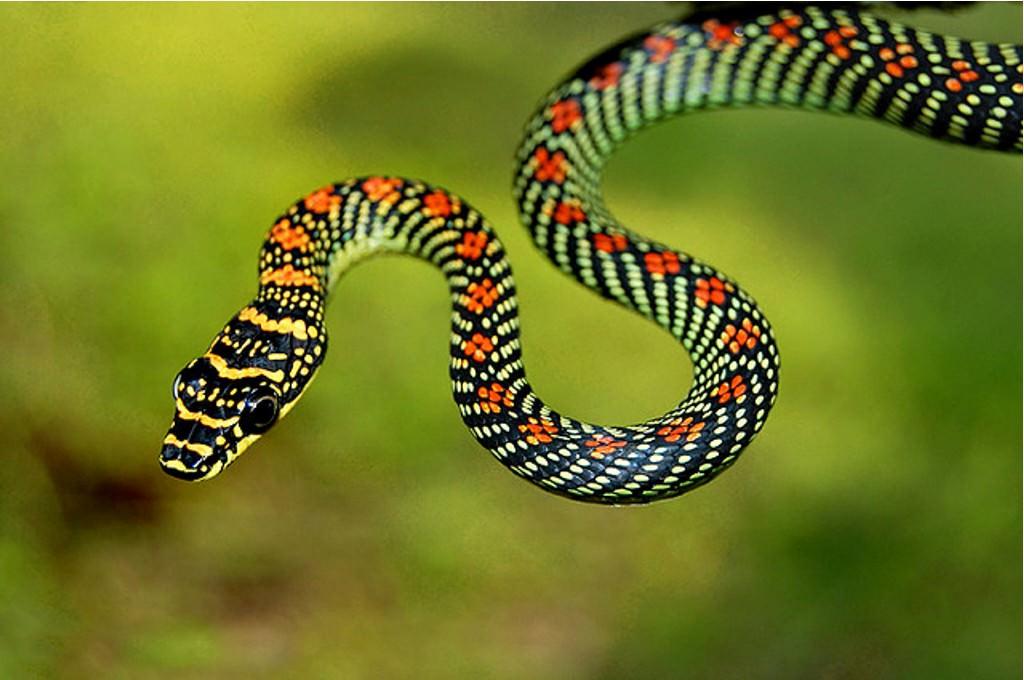