By the end of the day I want nothing more than to close my eyes and relax while my kids are full of energy even at that time. Interestingly even when my kids are drained of energy, they get more hyper and faster. My daughter speaks rather fast, her jumping frequency increases and my son goes ballistic. They are both in the infancy age group. The point is that boundless energy is not the only superpower that kids have. We have listed ten powers that are literally going to give you goosebumps and you might not want to stay alone in your baby’s room again. Here are some of the amazing superpowers of babies!

At six months of age, babies have the most amazing eyesight and brain analysis ability ever. Researchers showed babies the faces of monkeys and they were able to differentiate every time! Remember those funny memes on the web that ask you to differentiate between all Chinese students in a group photo? Well, had we been six months old, we would have been able to do that quite well. Babies have an incredible facial recognition ability that gradually decreases as we grow old. 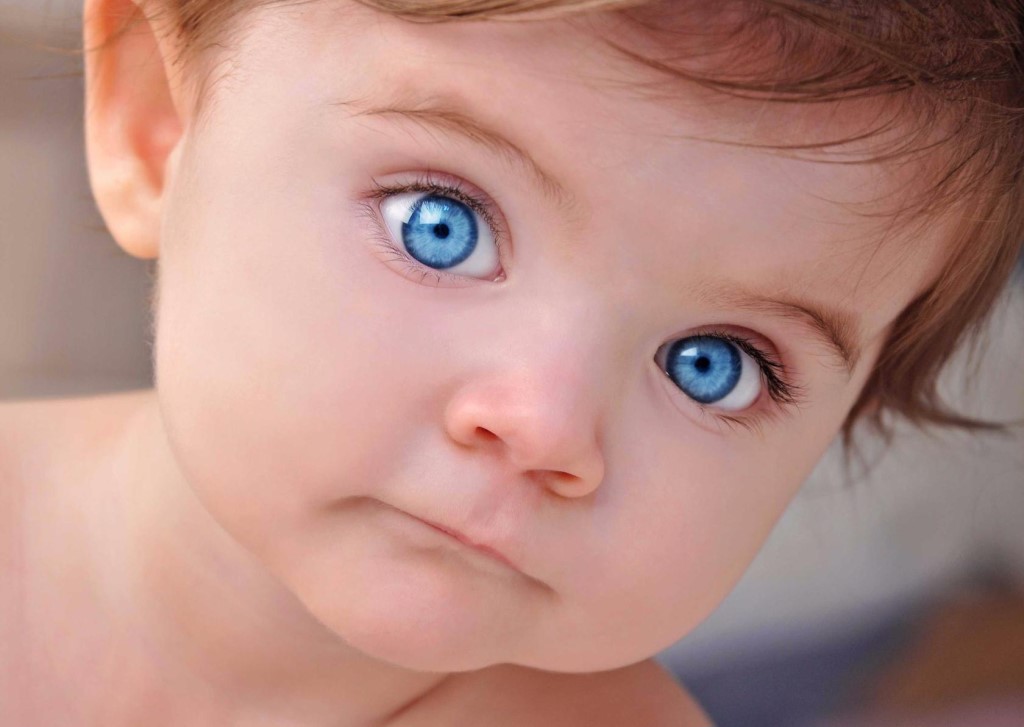 Babies have three times the taste buds as those of adult humans. They are susceptible to the slightest change in taste even before they are born. A baby ingests up to 15 ounces of amniotic fluid by late pregnancy, the taste of which depends on what the mother eats. Even the taste of breastmilk changes with the kind of diet a mother has. For a nursing baby, the taste is usually sweet. An infant’s exposure to early food and taste develops their future food palata. Babies are hardwired to avoid vegetables as they are young and tend towards sweet things for fulfilling their glucose needs for growth. As a human being grows, the reduction in the number of taste bud cells makes bitter food like brussels and beer more bearable. 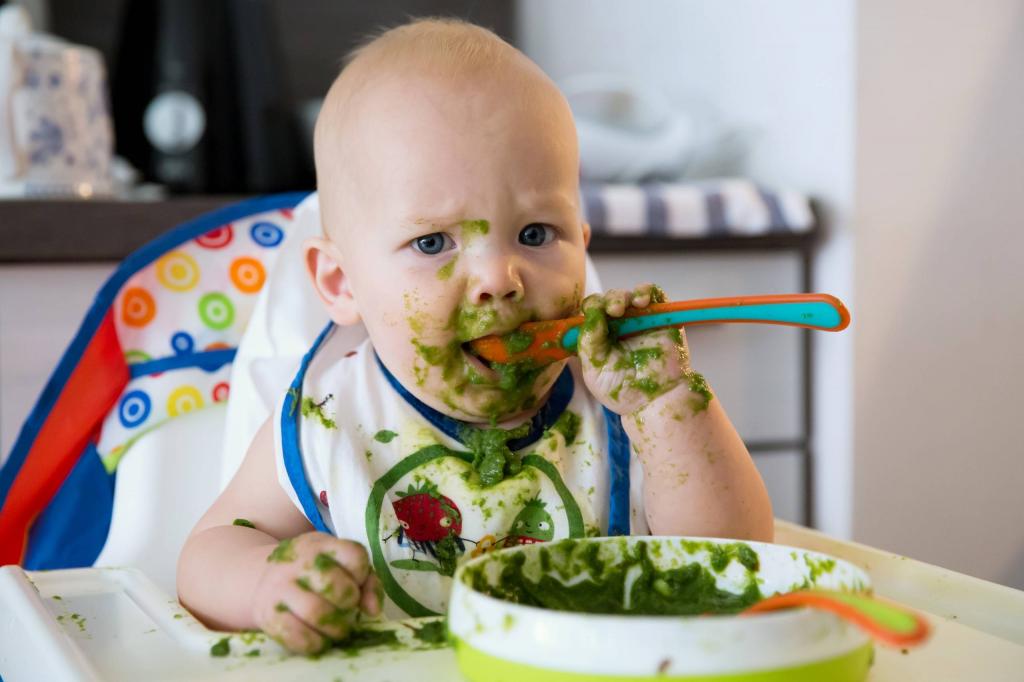 The little halflings that make life so cute all of a sudden seem to be helpless but they are just a few steps away from being qualified as X-Men. Infants have zero speech skills and they can’t move much on their own but they can decipher what sort of a mood you are in. They use their superpower of studying facial expressions to assess this. As we get older, we lose this ability and need to actually “ask” the other person how they are feeling. Let’s say if a man had a baby-meter fitted into him- he would understand his wife’s moods better! 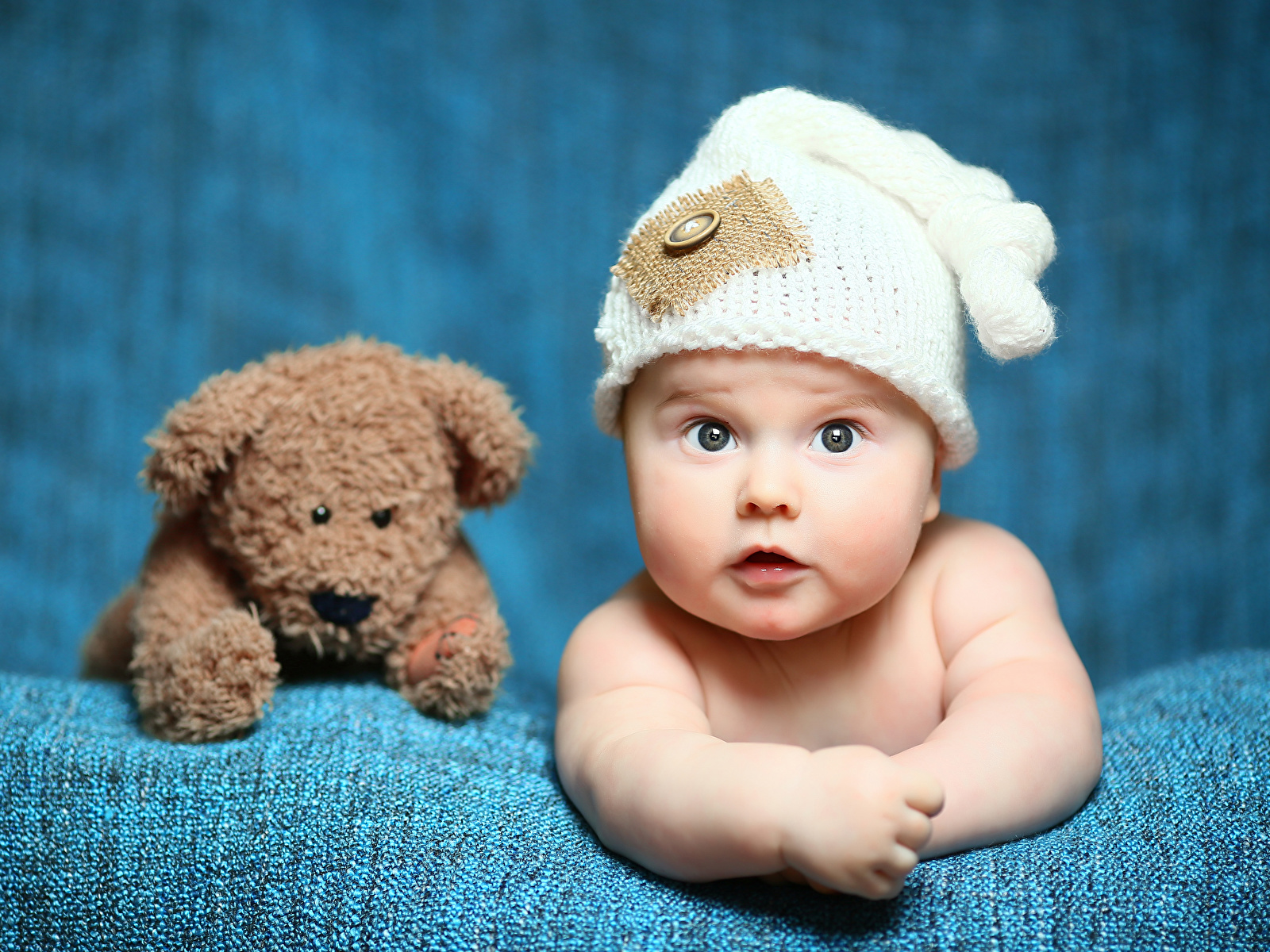 Babies have the power to sleep anywhere and at anytime. Toddlers can sleep while they are sitting up, surrounded by their cat and screaming brothers. They can be found sleeping in laundry baskets and even while the legs are hanging midair. Once my toddler slept on a ride at the Funhouse. Infants can actually regulate their own body temperature which is something that gradually disappears with age. Maybe this is why the unbearable heat and cold does not affect them that much when it is giving us sleepless nights. 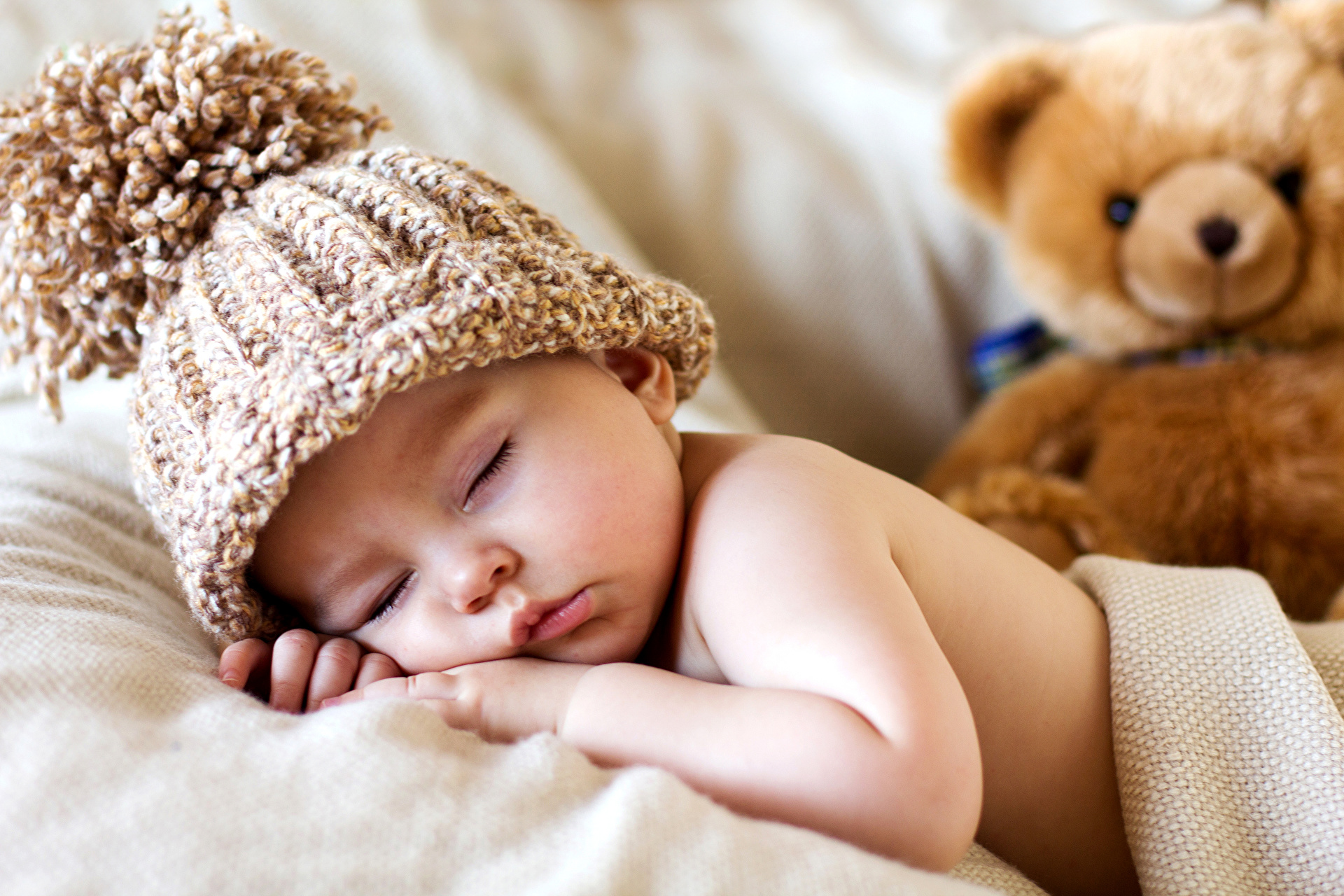 Babies are natural swimmers until around 6 months of age! They can swim with their mouth and eyes open because of the diving reflex due to which water is diverted from the lungs to the stomach. Babies can open their eyes underwater and if a baby under six months is submerged- it is not necessarily an emergency. 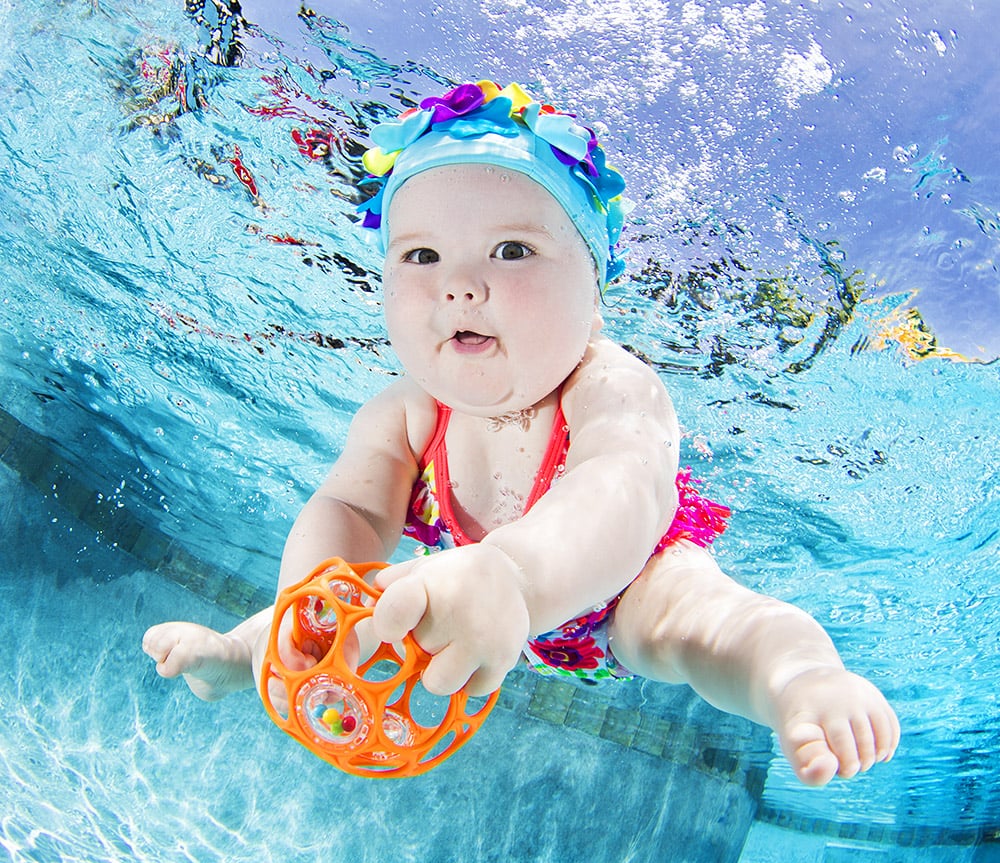 We would not, due to our innate superpower of holding biased judgement, think that babies can be smart. After all they soil themselves and they put anything, virtually anything in their mouths. Yet, science has proved that babies have incredible brain power- much better and greater than that of adults. Babies can soak up information and knowledge in amounts that would leave an adult genius crying. 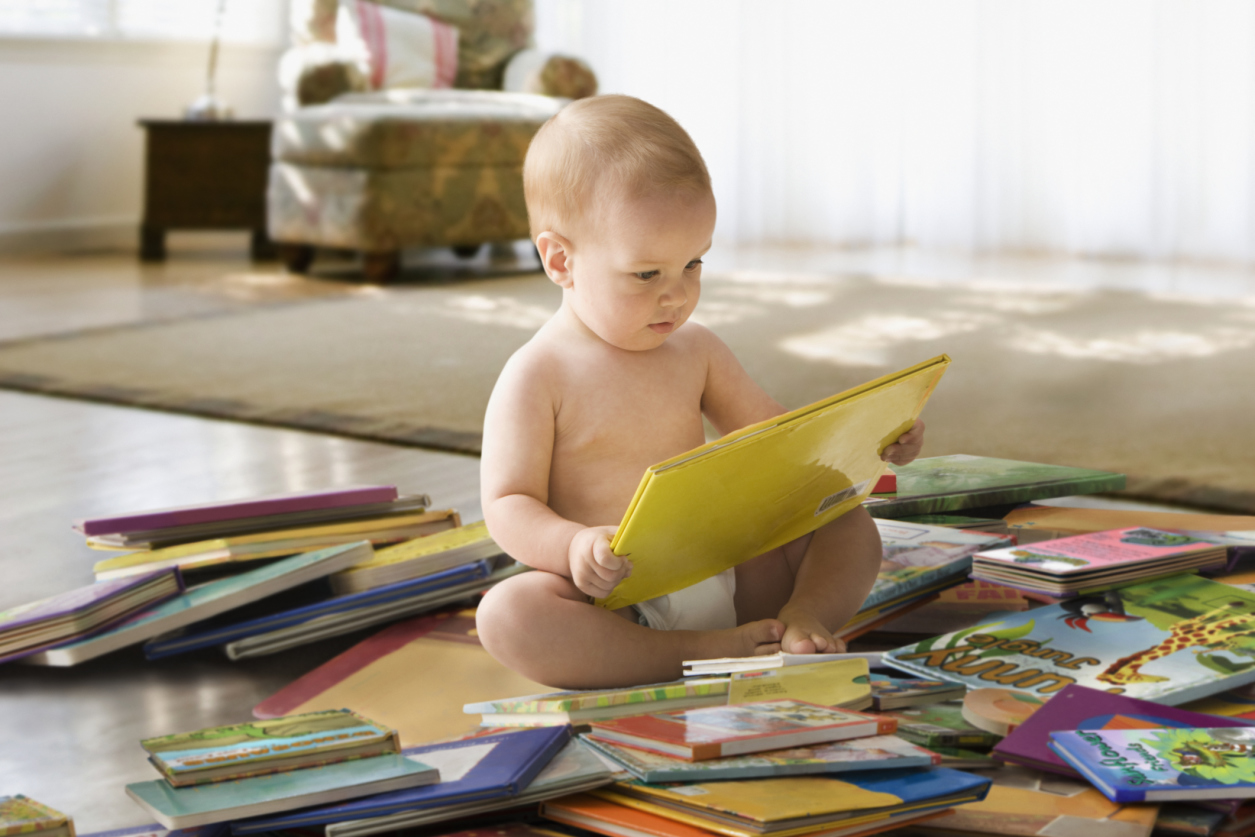 Some scientists have presented a theory that all babies are synesthetes when they are born. They experience the world by creating connections between shapes, words and colours. If this is true, because babies can’t tell is whether it is, then it is duly because of the synapses that the babies develop during their early years. 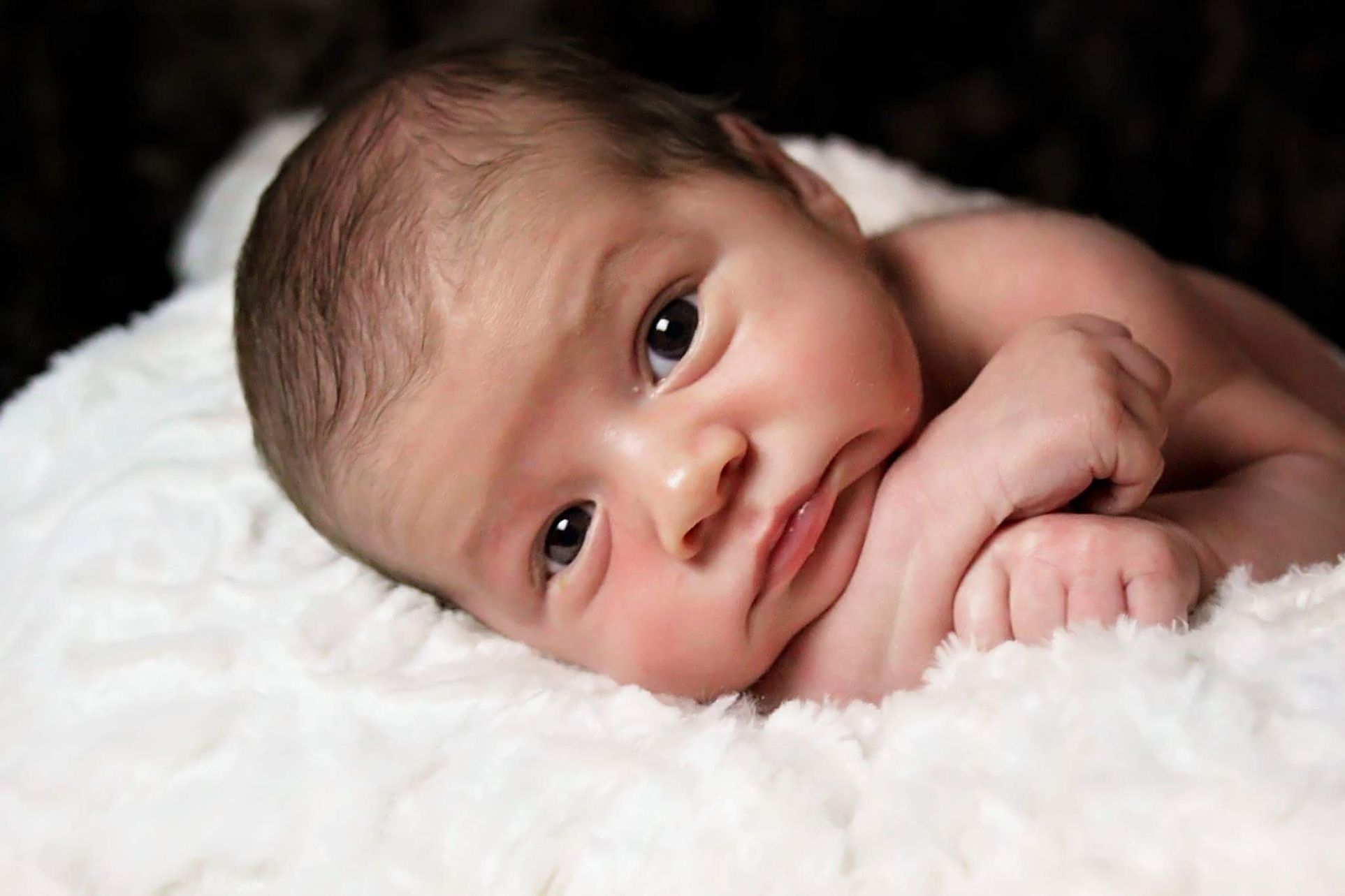