Celebrities are personalities that are celebrated not just for the fame that they managed to garner in their area of craft, but also for the amount of money they have been able to amass in comparison to from where they started. A transformation like this has always been a true motivation for everyone setting out to go places in their area of the domain and make a dent in it. It is highly inspiring if a person went from rags to riches. In this article, we will be looking at 6 such celebrities who had humble beginnings, but managed to prove their mettle in the chosen field and went on to become wealthy.

Dion might have been raised in a poor household, but she managed to have a happy childhood, thanks to her parent’s upbringing. Even though she was born into a large household, since music was part of the Dion family’s lifestyle, it became a great platform for Celine to hone her singing abilities. Rene Angelil decided to nurture her tender talent after her brother sent him a recording of her first song. She soon shot to fame with numerous hits to her credit. All this finally gave her the much-needed financial acclaim and more importantly the recognition that she deserved as a gifted singer. 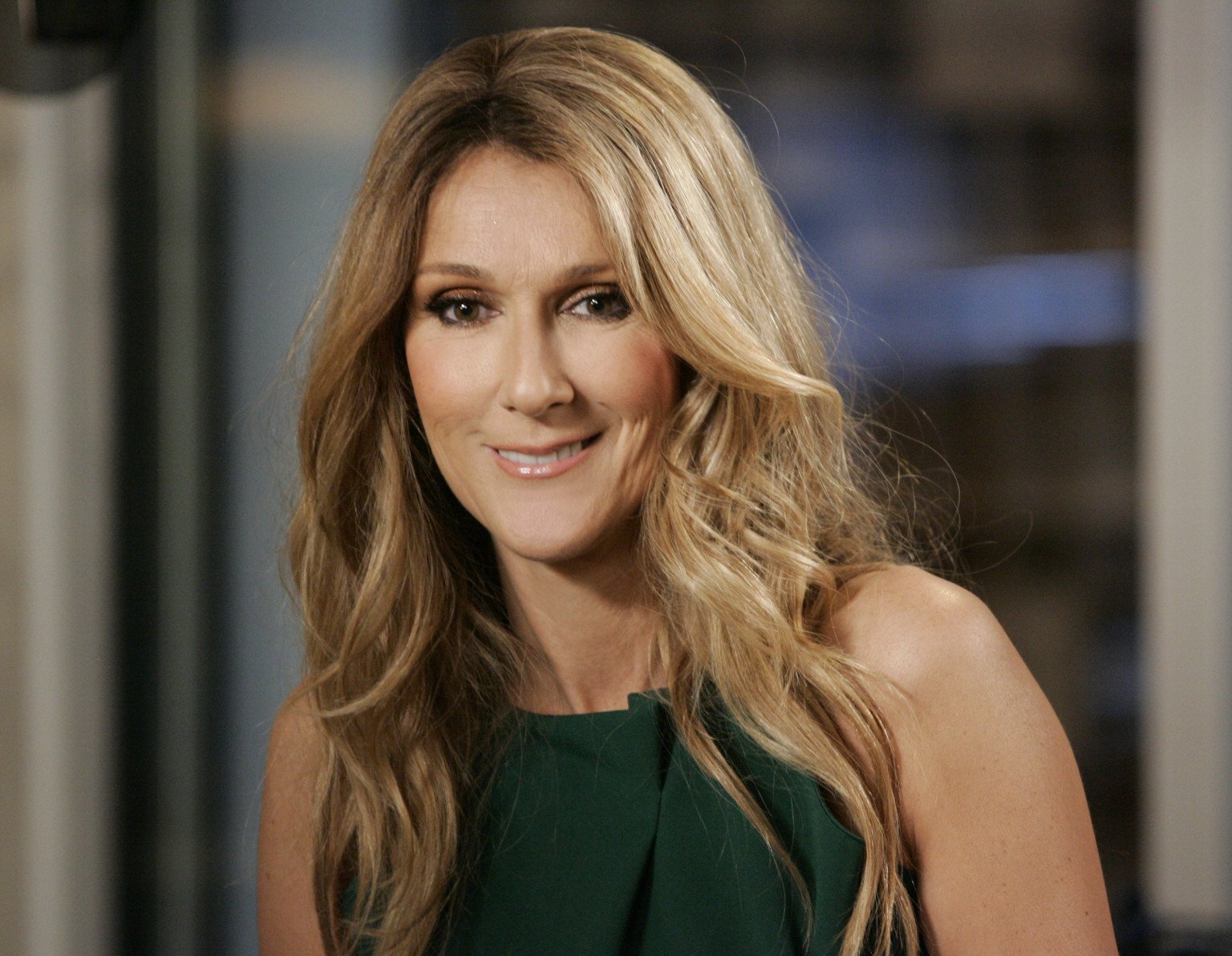 Rockefeller is a famous character in the history of America. He is seen as a filthy rich businessman in America and around the world. He is often considered as the wealthiest American of all time and the richest person in modern history. Many do not know that he is from a poor family. His father earned the family’s living by cutting trees and then selling sweets. Rockefeller was a small boy helping his father to sell sweets. In the early days of his life, he quit his school and becomes a bookmaker. He was bored with his work and enters the oil industry. He finds that refining the crude oil is where the money is.

In 1863, Rockefeller puts all his earnings into a refinery at the age of 24. Slow and still struggling, he buys out all his competitors and becomes a monopoly in the business. Then further proceeds to become a powerful person in the world. Today, he is still remembered for his raw wealth. 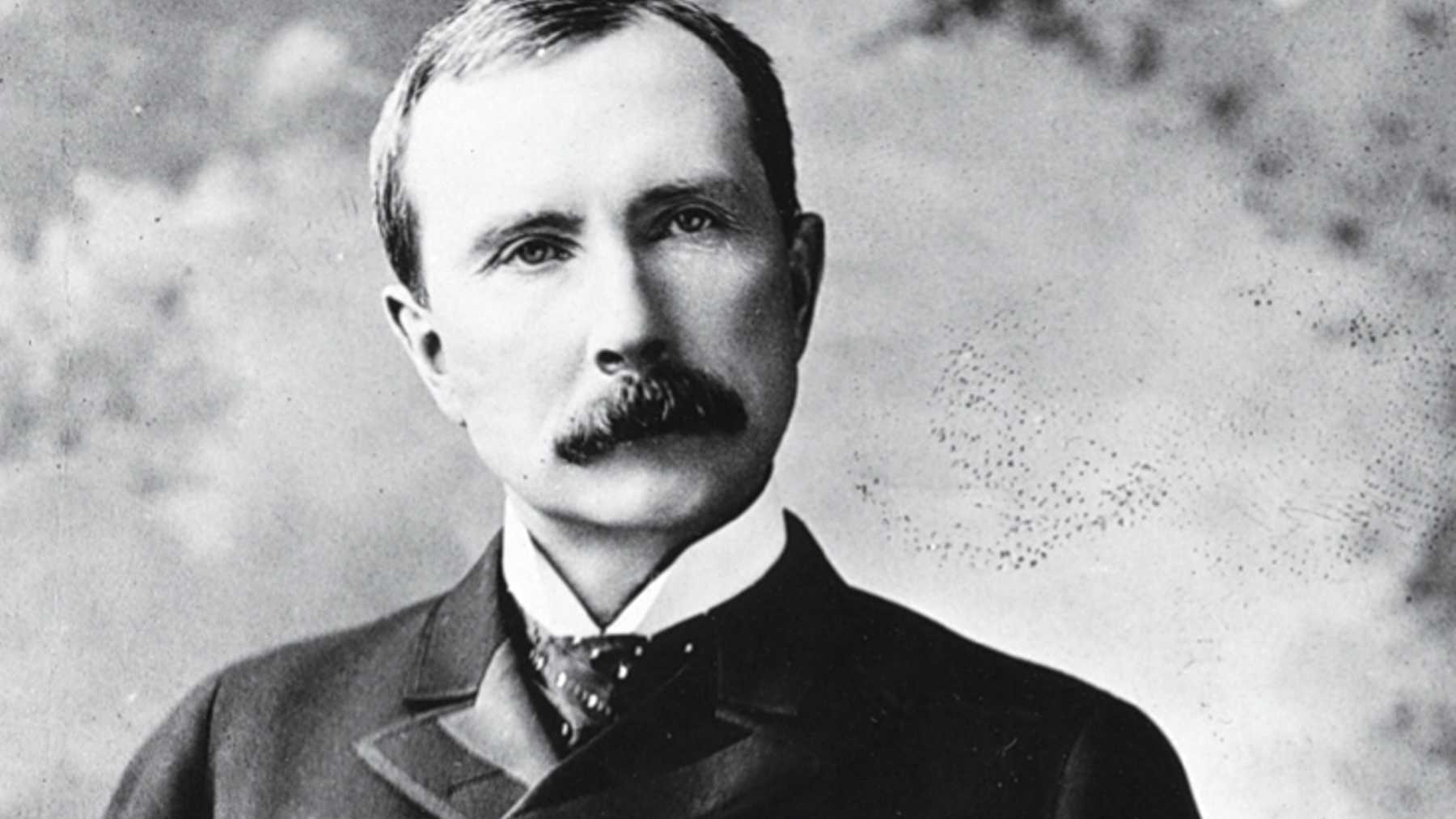 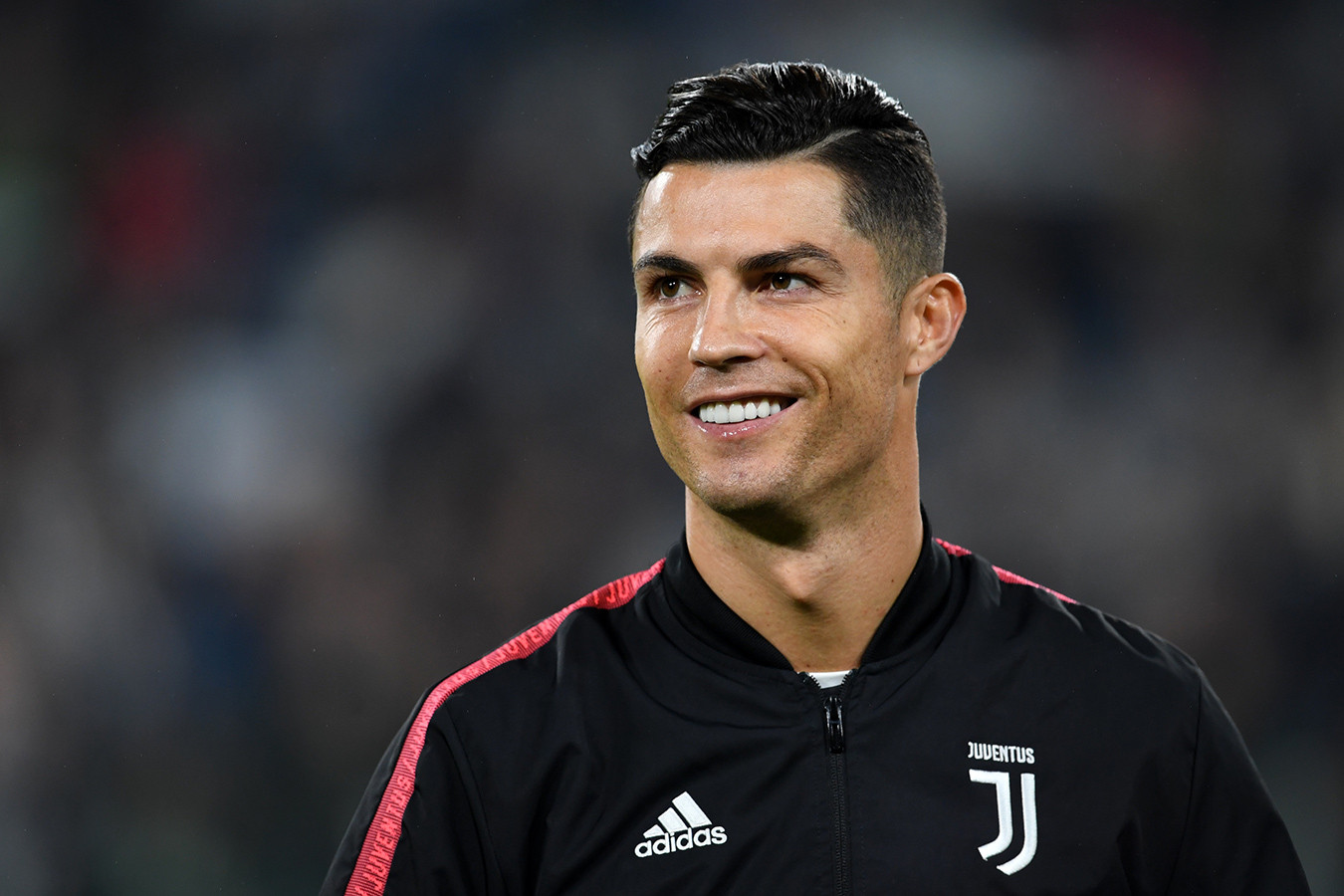 His first big income was £1,500 when he went on a three-day trial with Sporting CP in 1997. He was only 12 at this time. Around the age of 14, he came to know that he was capable of playing semi-professional football. He decided to drop-out from his studies and concentrate on football. He told his mother about it and she agreed. Slowly, he became one of the world’s richest and best-paid athletes. 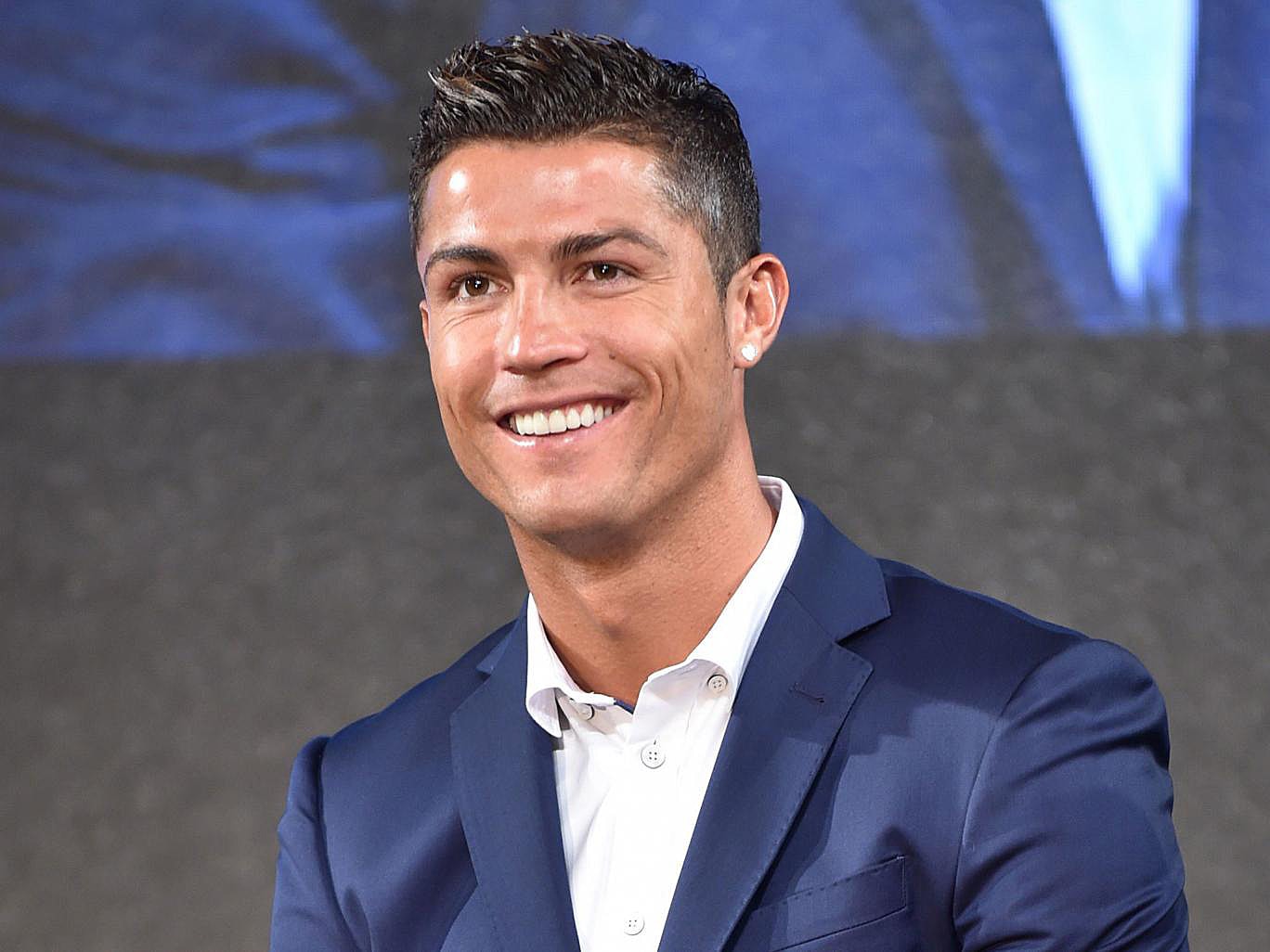 As far as wrestling movies are concerned, if there is one character that is etched in every fan’s heart, it is Rocky Balboa from the Rocky series. How can anyone forget Stallone who did complete justice to the role with his fighting and acting skills? Before Stallone shot to fame with this character, he faced numerous hurdles in his life and none of them were even remotely easy. Out of sheer desperation for money, he even went to the extent of acting in an adult movie for a mere $200 for two days. Stallone’s life was once stricken with poverty and he was struggling to make ends meet. This changed in the year 1976 when the first Rocky movie was released. Since then he hasn’t had to look back. 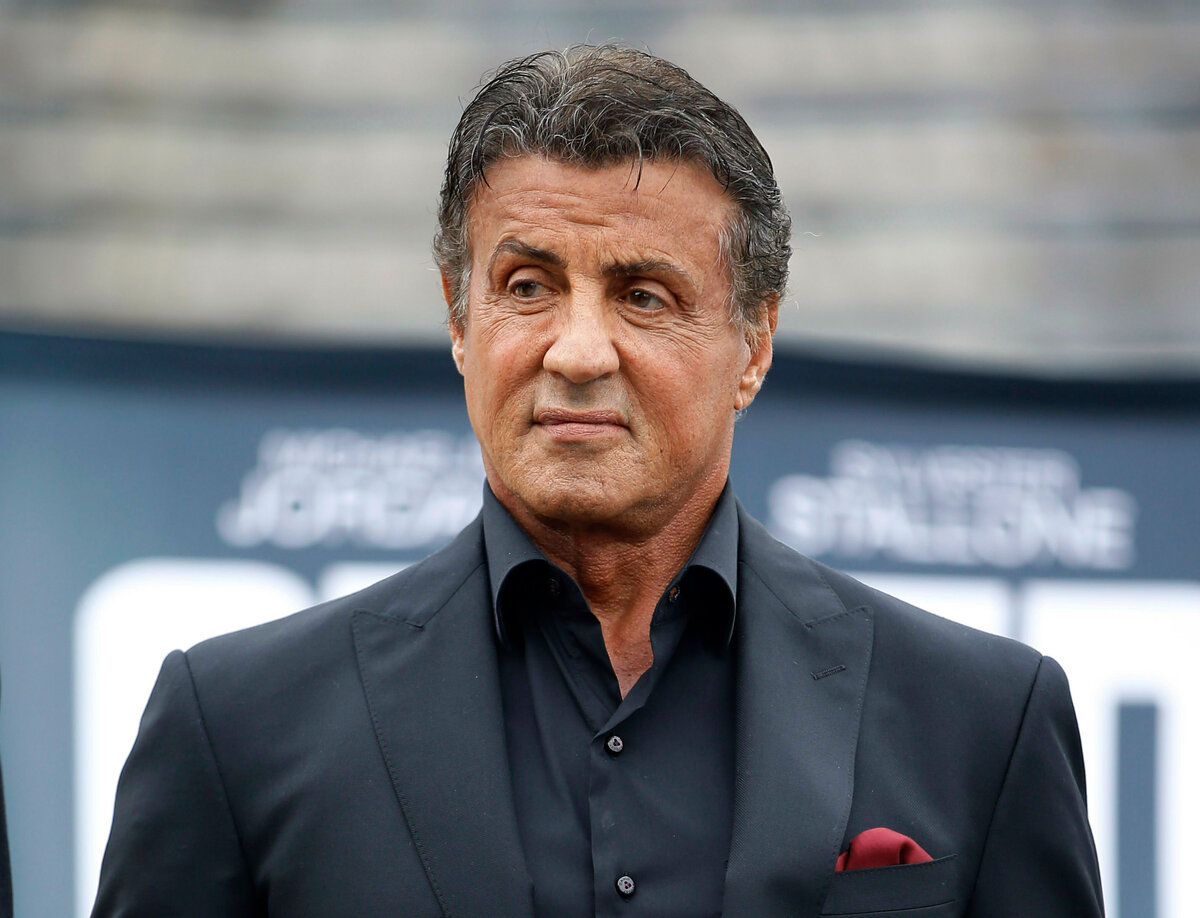 Oprah is the perfect example of someone who was born straight into poverty. Her childhood situation was so dire that she had no proper clothing and was sometimes depending on dresses that were made out of potato sacks. Oprah received the break in her life when the show that she was hosting AM Chicago became the highest-rated talk show in Chicago. After being persuaded by Roger Ebert to enter into a syndicate deal with King World, AM Chicago was renamed into The Oprah Winfrey show and has been considered the highest-rated daytime talk show in American television history. The success of the show and her involvement in other business deals has helped her amass the net worth of $2.9 Billion dollars as of September 2018. 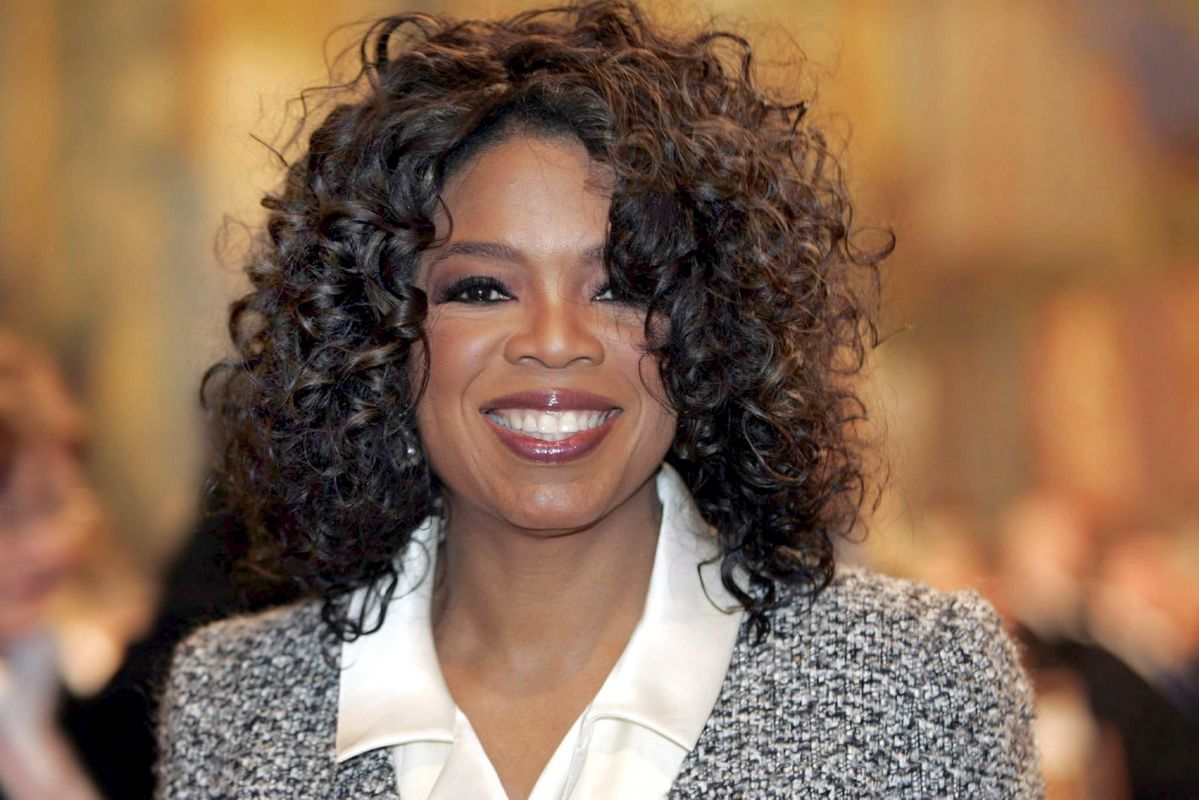 Halle Berry is famous and had a successful acting career but many do not know her childhood. She was raised in a poor family by a single mother. She admitted that she lived in a homeless shelter in New York. This was during her initial days as a budding actress. Halle Berry’s mother refused to lend her money when she needed the most and was forced to live without a roof. To earn some extra bucks, she had worked as a bartender and she was fired from there. A girl who was so poor and needy went on to win the 2002 Academy Award for Best Actress. Halle Berry was the first black women to win this prestigious award. She was also the highest paid actress during the 2000s. The ageless beauty has also had ventured into modeling and beauty contests in the past. 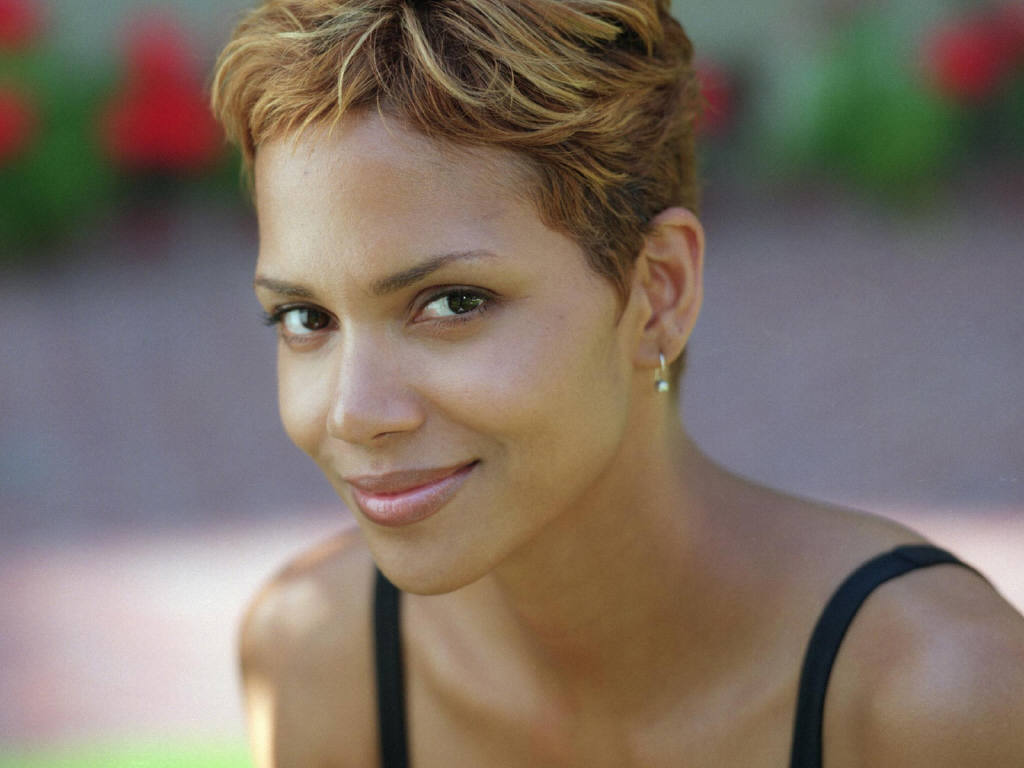 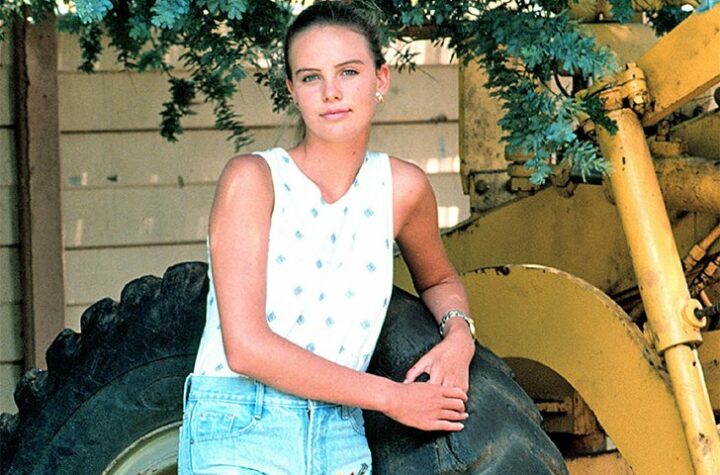