Natural Calamities are a part and parcel of life on earth. There is a lot destruction of lives and property due to floods, earthquakes, landslides, storms, cyclones etc. Earthquakes are nothing but the shifting of plates below the surface of earth which is a natural phenomenon and their detection is very difficult. But scientists have produced and invented technology that can possibly detect earthquakes much before to save the lives of people in prone area. Here are the top seven deadliest earthquakes known in the history of mankind according to the number of deaths occurred due to them.

This small country island has a history of being hit by natural disasters. But in particular this earthquake faded the memories of all the previous disasters. It was so devastating and destructive that almost 230,000 lives were lost and measured around 7 on Richter scale. Although the magnitude was low but the destruction was widespread and the whole of Haiti was left dormant for a considerable amount of time, just proving that Haiti is amongst the most impoverished nations on planet. There was complete destruction of airports and harbors leading to difficulty in rescue operations. There was international funding as well as The United Nations provided with the funds to rebuild the nation and its economy again. 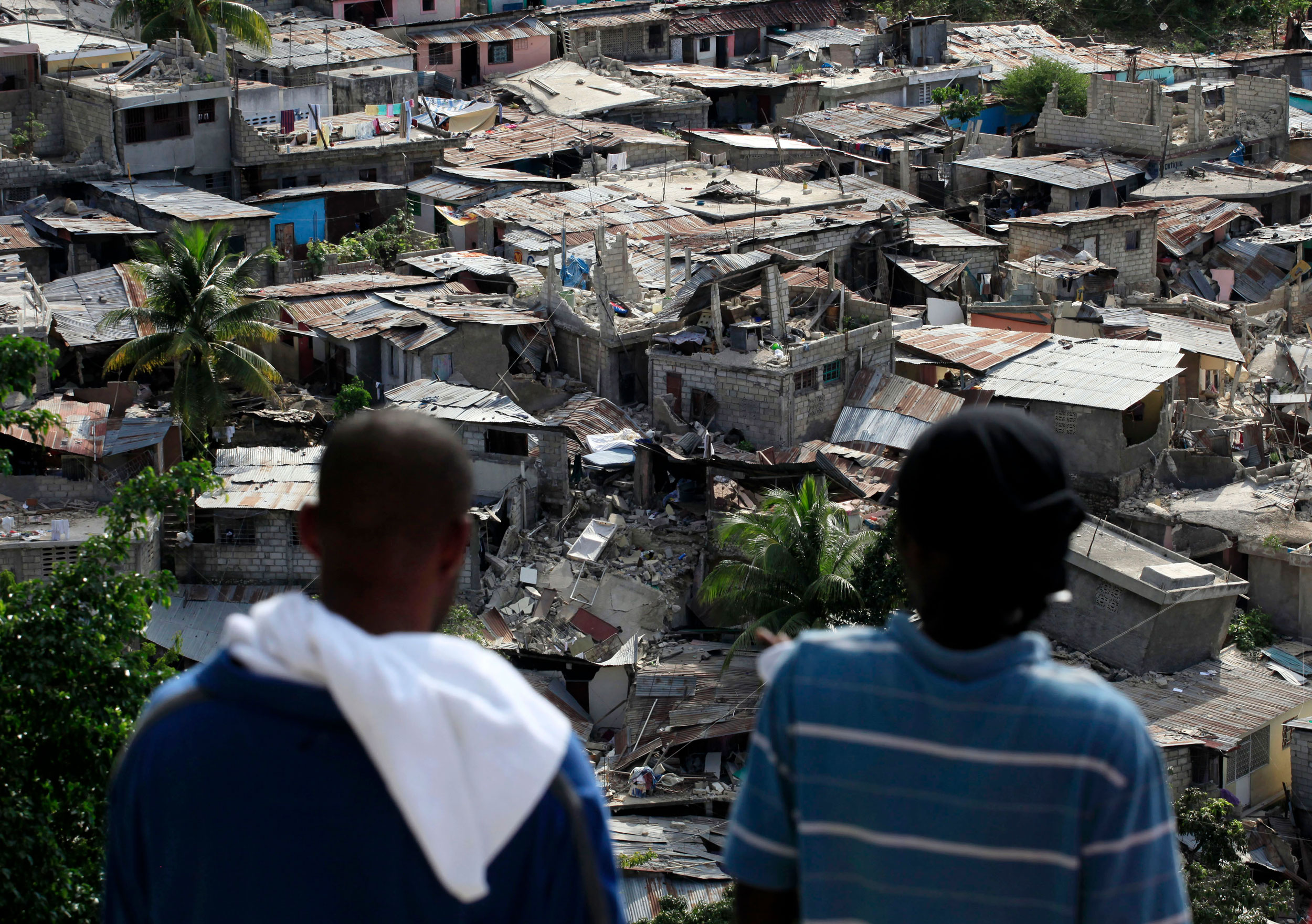 Well known as the “Great Tangshan Earthquake” measured around 7.8 on Richter scale. The epicenter was somewhere in Northeastern China but it will be safe to assume it as a binary quake because two similar tremors of 7.8 each were felt within a space of 16 hours. Both were equally destructive and people didn’t have enough time to recover from the first and be safe by the time of another tremor. The country refused for any sort of international aid and hence the actual survey reports were disclosed and hence flawed when released. But according to very reliable sources the actual death toll was around 700,000. But the reports from China suggested that there were 250,000 casualties only. 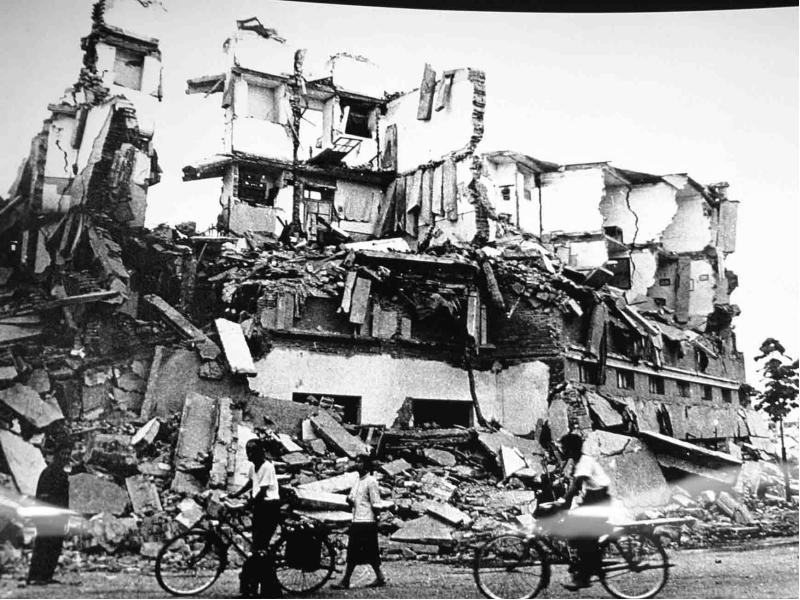 The third Chinese earthquake to feature on this list. Well this proves a fact that China is one of the most earthquake prone areas along with japan where tremors are felt very regularly. The Haiyuang earthquake measured about 7.8 on Richter scale and claimed almost 200,000 lives. But many other reports suggest the tremor was as high as 8.5 and the toll is 240,000. Another example of flawed reports presented to the world by China. The tremor was so strong that it was felt across Europe and the rivers were forced to flow in reverse due to it. This earthquake was also followed by a landslide which buried the town of Sujiahe completely. 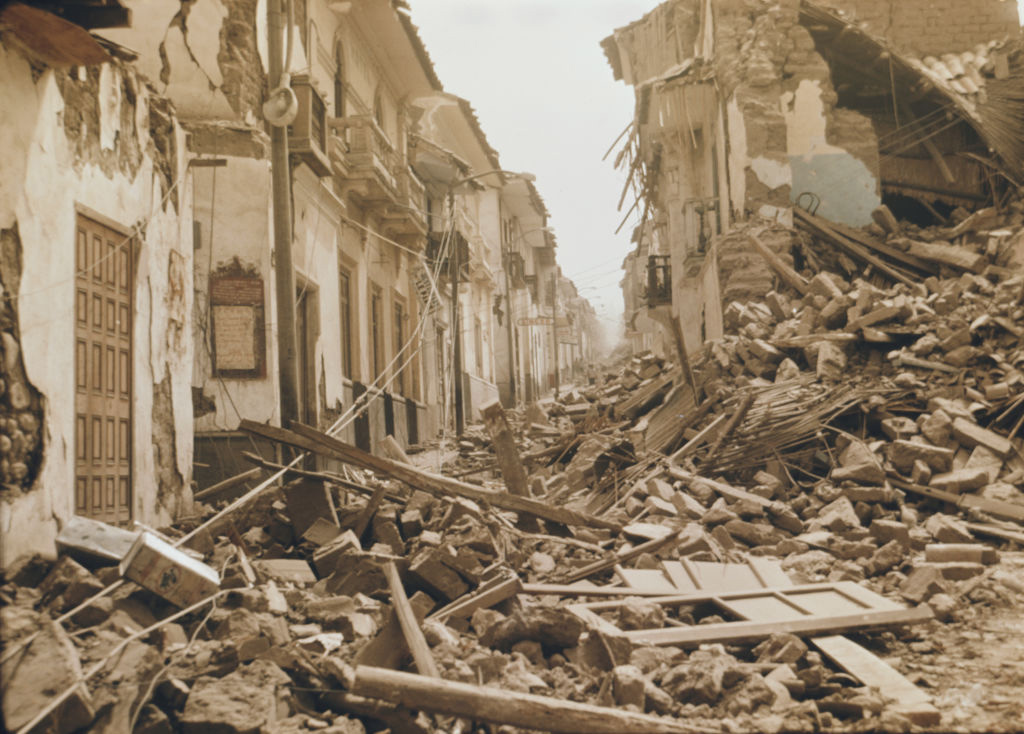 Japan is also a region prone to seismic activities and hence they have now days designed houses resistant to quakes up to a certain limit. The actual magnitude of earthquake is unknown but about 137.000 lives were claimed, so it is safe to assume that the tremors were not less than 7 on Richter scale. There was a tsunami which increased the casualty number otherwise the situation was in control and japan expected not many deaths. There was damage to roads, power outages and landslides as well. The island was shit by a similar earthquake of about 8 on Richter scale in 2003 but japan due to its superior technology and advancements survived and there were absolutely no casualties. That’s quite an achievement! 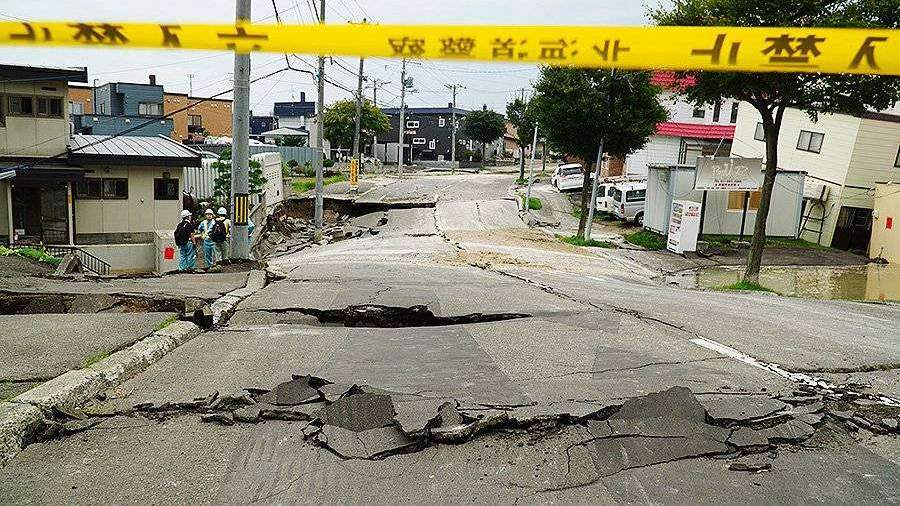 The largest earthquake in over 40 years and third largest since 1900 measuring around 9.2 hit the bottom of the Indian Ocean on Christmas. Tremors lasted for about 10 minutes. This resulted in altering of the earth’s axis and a tsunami about 100 feet high smashed Sumatra. In all 14 countries were affected by it. The official toll was 227,898. About 1.7 million people were displaced by the earthquake and the following tsunami across East Asia and Southern Africa. 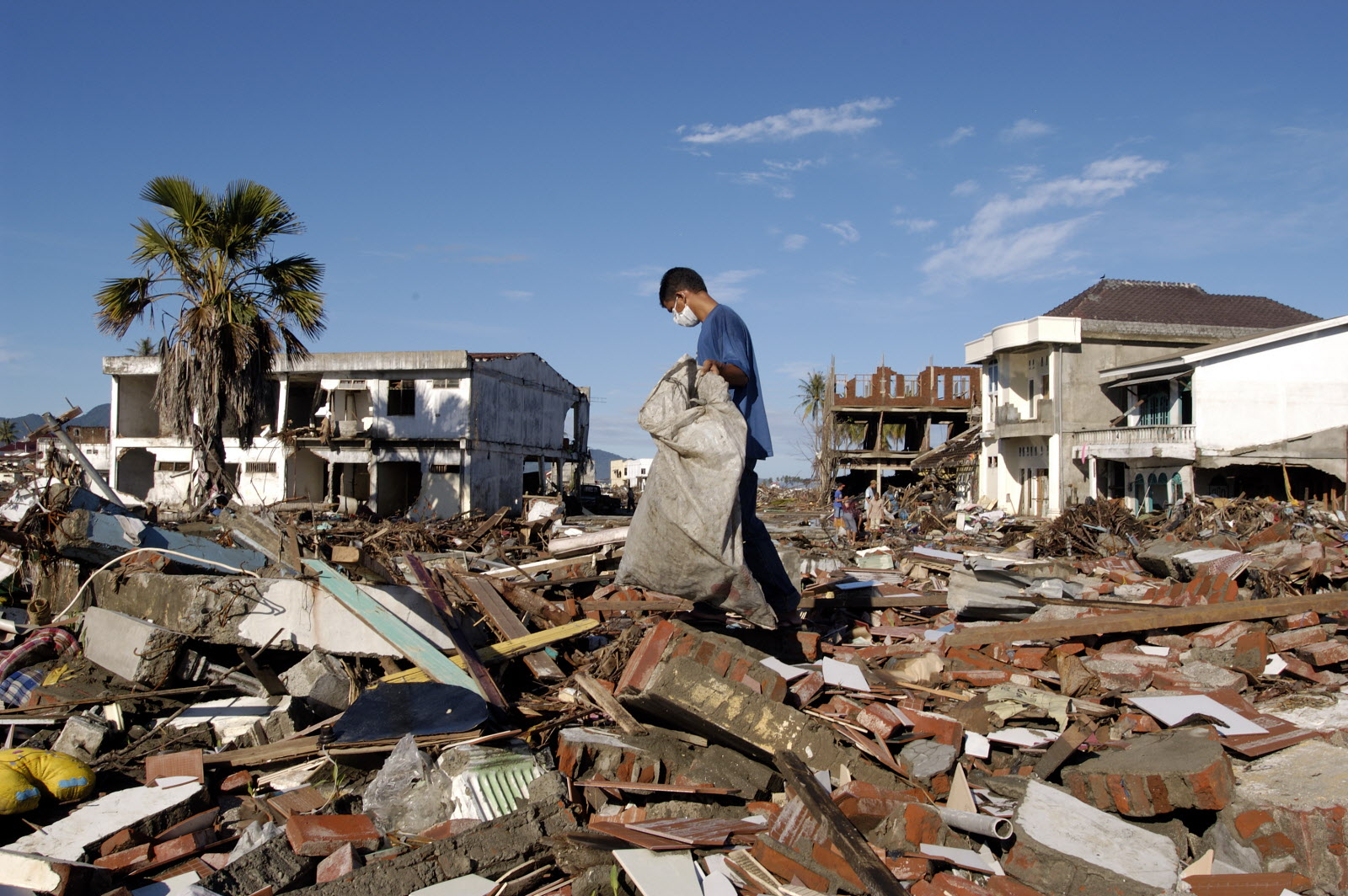 Historical accounts suggest that the amount of destruction huge and walls of the second largest city of Syria kept collapsing. Rocks kept falling from higher lands and hills surrounding the city. It was first of the many quakes to have hit the region between 1138 and 1139. Due to lack of technology in that century the actual measurement on Richter scale is not known but the effects were felt even 220 miles south in the city of Damascus. The death toll is supposed to be about 230,000. Many Muslim and Christian army citadels were destroyed due to this severe earthquake. Many forts, nearby towns and castles were reduced to rubble. 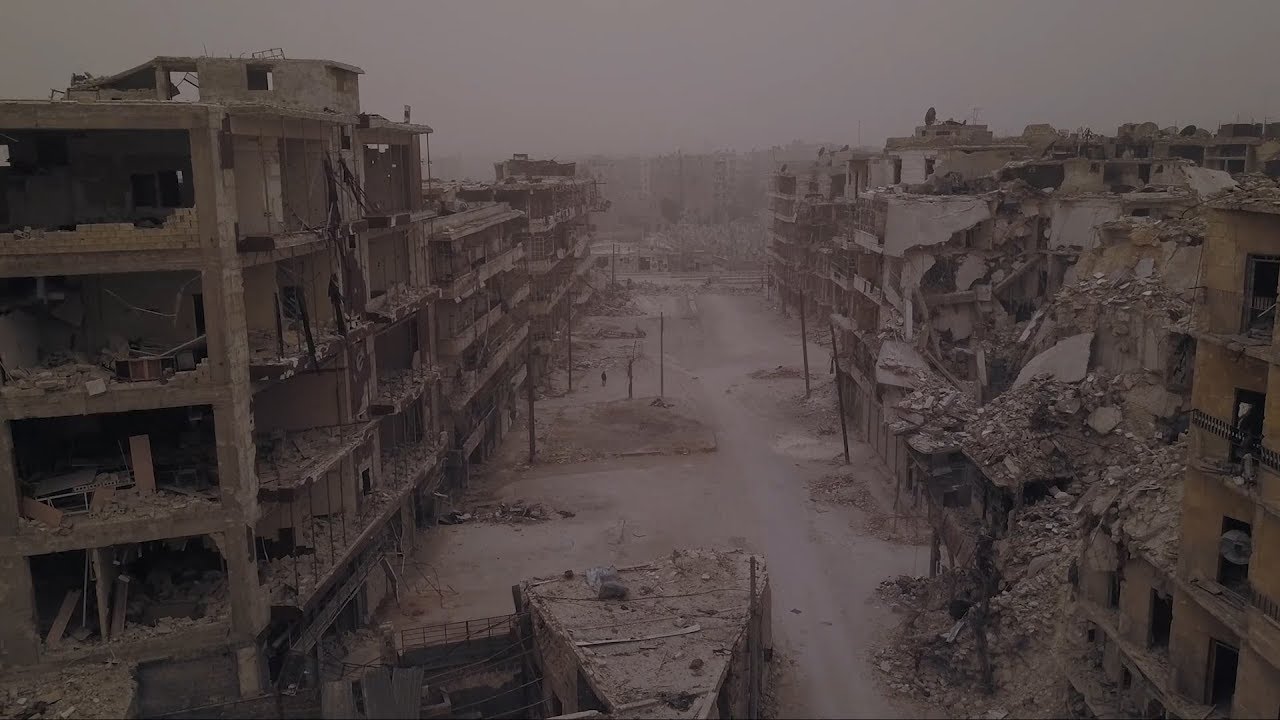 Within minutes about 110,000 people were crushed or burnt to death thanks to the terrible building standards followed by this country. Well a little known country Turkmenistan (formerly a part of the Soviet Union) but the buildings were way too weak to sustain even a quake of magnitude about 6. This earthquake measure 7.3 on Richter scale. Trains were derailed, surface ruptured in northwest and southwest of Ashgabat there were some casualties even in the neighboring region of Darreh Gaz. 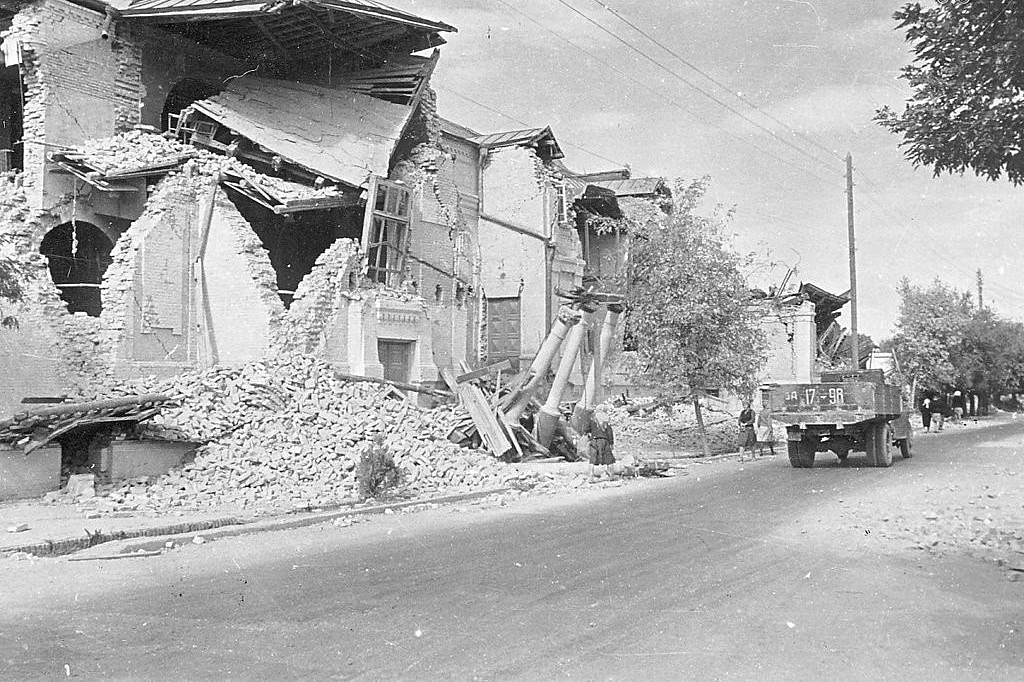