Celebrities might have the fame and fortune that so many people aspire to. They are pretty, charming, sexy and hot. No questions about that, but that doesn’t mean they lead perfect lives. Bad habits like smoking, drug addicts, alcoholics are familiar. But this short article only discuss bad habits that we have never heard before from world class celebrities. Let’s have a look at a few celebrities’ disgusting habits that aren’t great for their image!

When you see how attractive celebrities appear on the red carpet, you probably assume they smell as amazing as they look. You can’t be sure. But someone who looks as clean and manicured as these celebrities must have a pretty fresh aroma. Regrettably, this may not always be the case. Cameron Diaz is one celebrity who allegedly does not always smell her best. She does not like to use deodorant and I think deodorant seller must be disappointed. 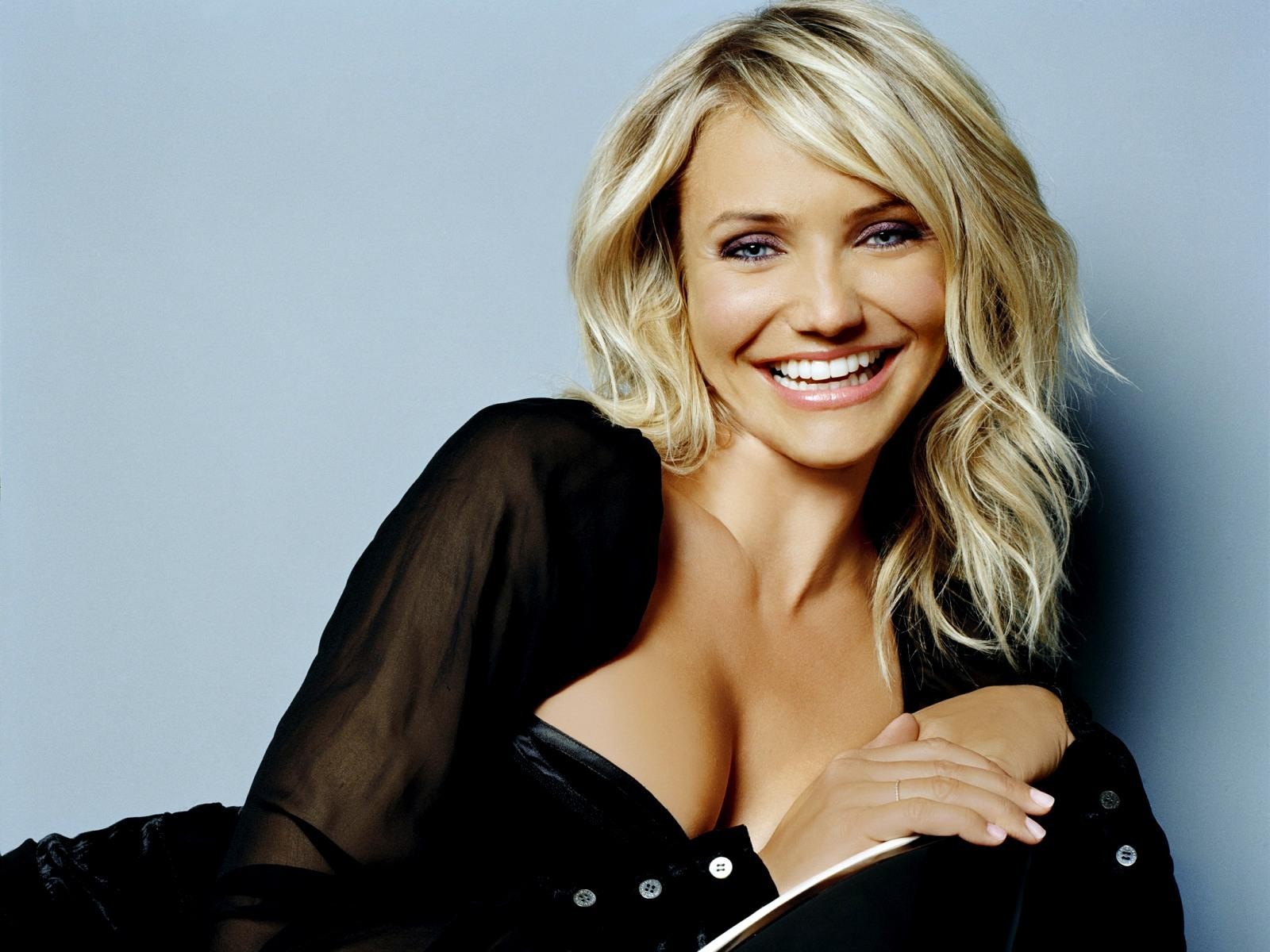 the 47-year-old seems to suffer from really stinky breath. People who have worked with Jen say that her breath is so bad and she may even have halitosis. Apparently, she thrives off of coffee and the lack of teeth-brushing causes her breath to be really gnarly. After you know this fact would you like having kiss scene with her? 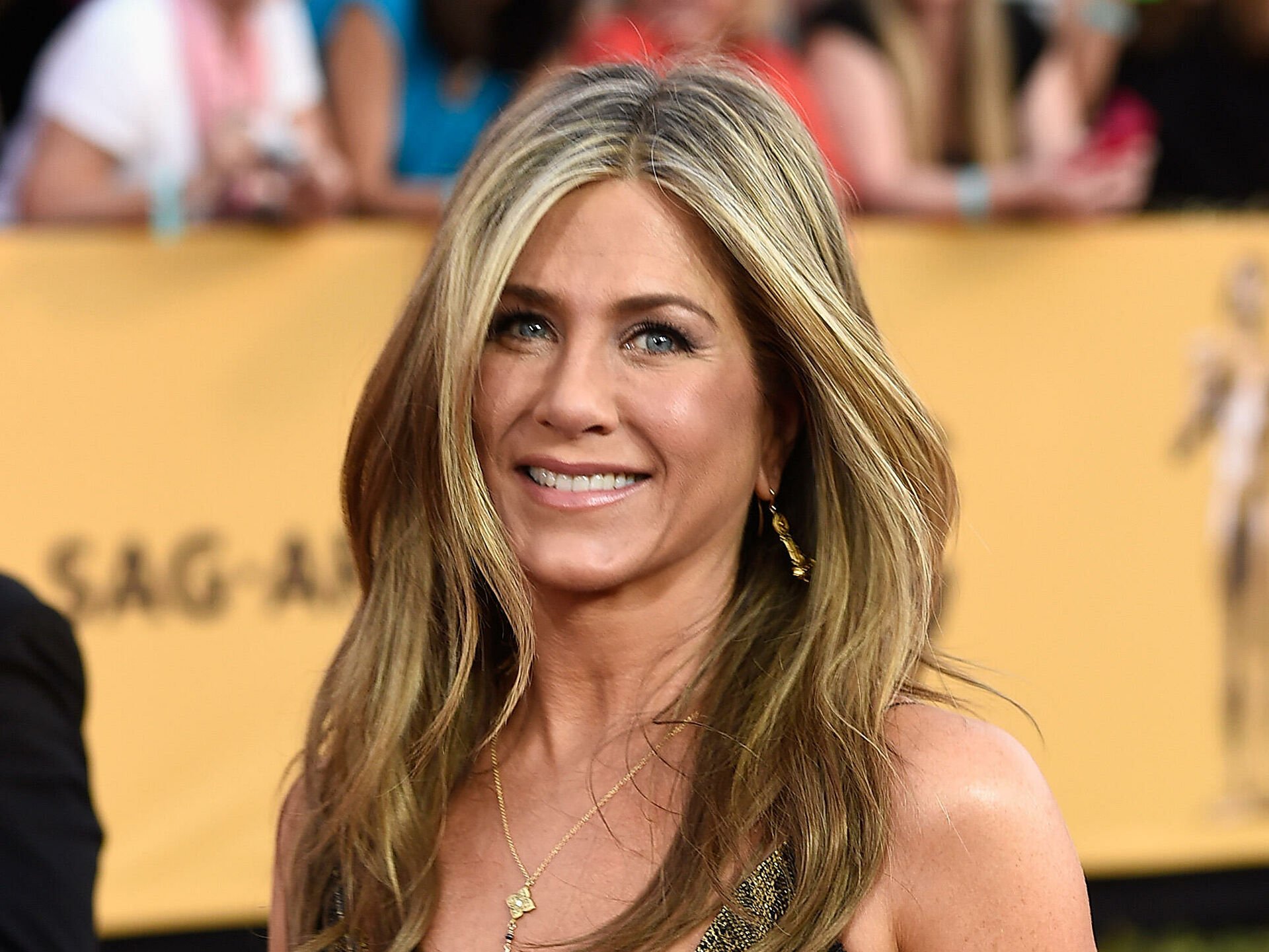 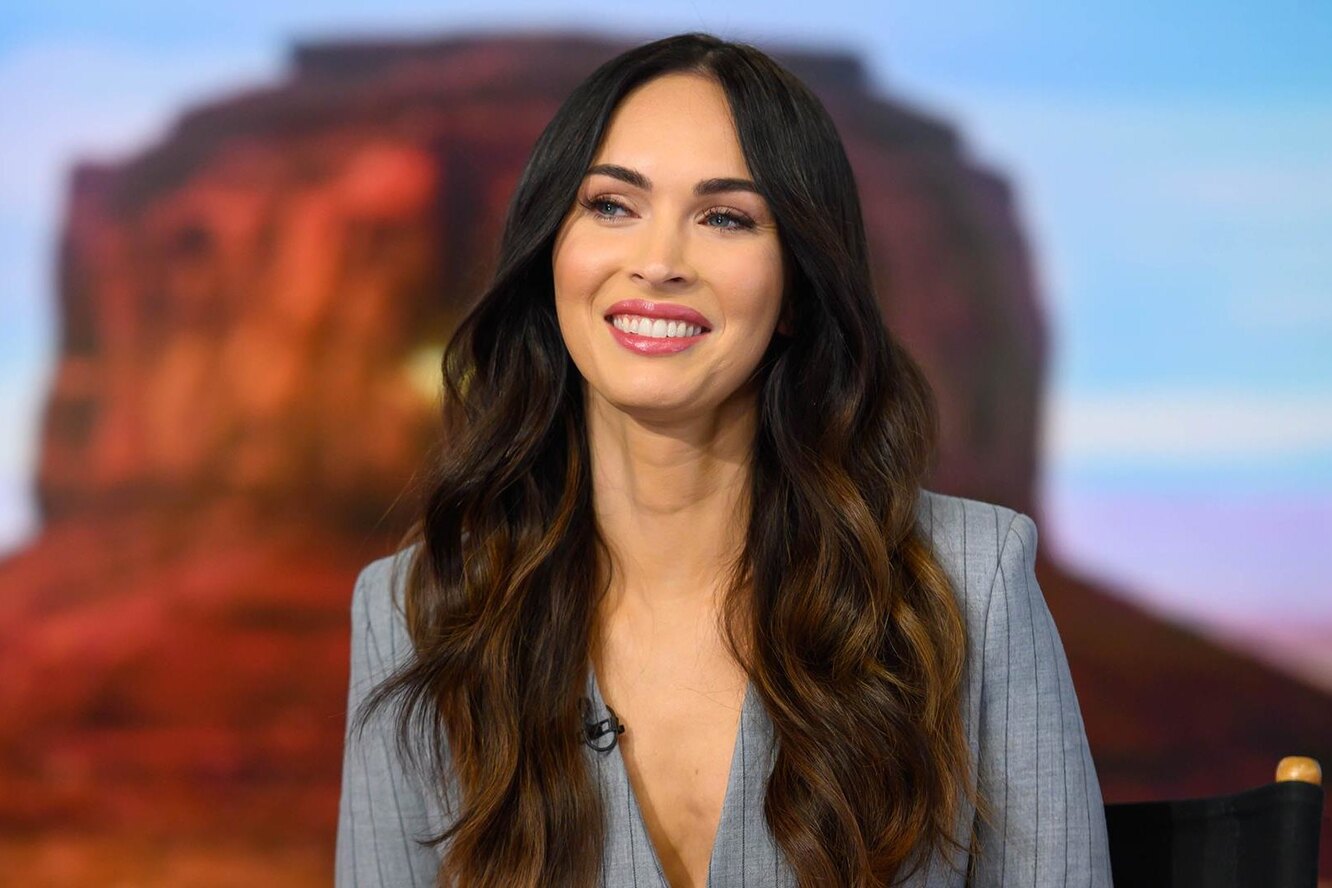 Courteney Cox is well-known for her role as Monica Gellar, the compulsive clean freak on the famous TV series-Friends, but it appears that the actress does not share the same view. Her character’s obsession with hygiene. Cox’s ex-husband, David Arquette, claims she “smells like a truck driver”, a very embarrassing statement. I’m not a truck driver, so how am I supposed to know how awful a truck driver stinks? 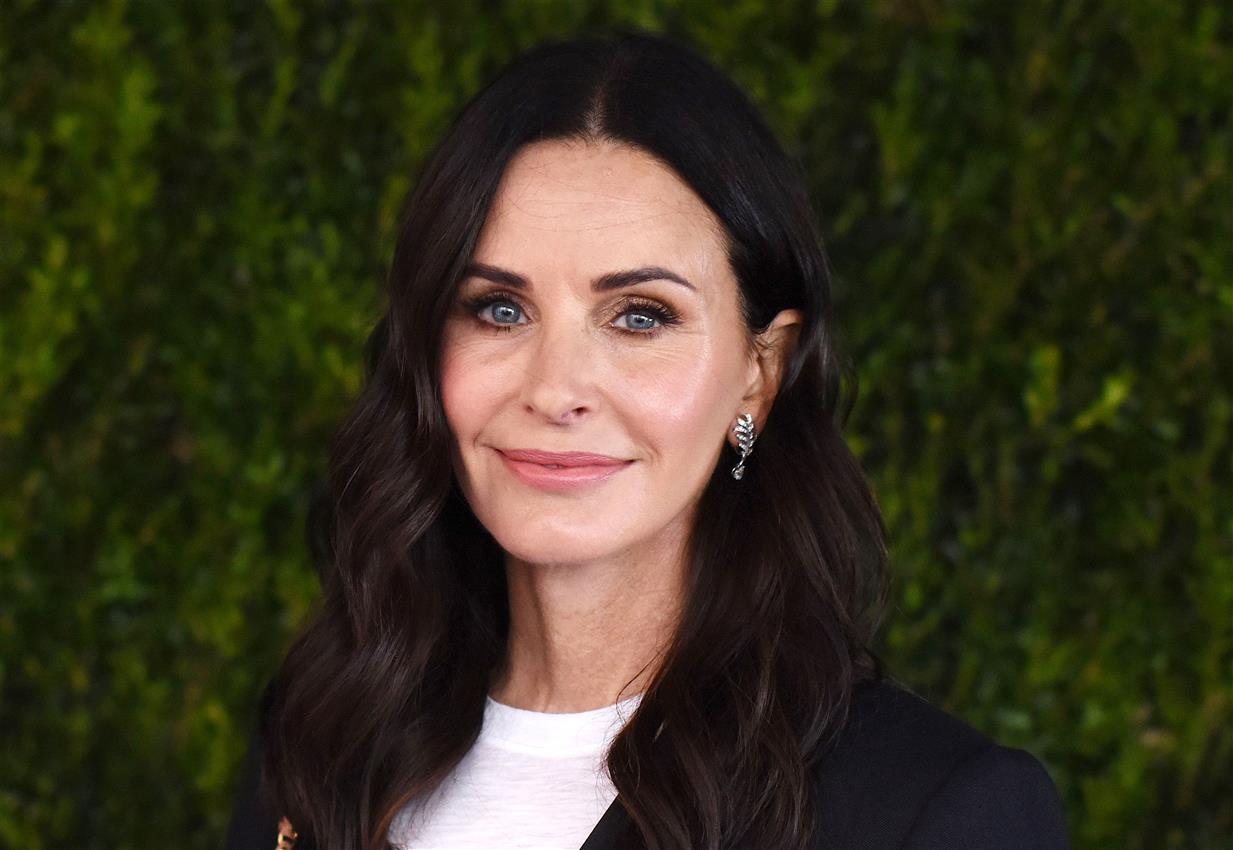 Few things are so bad for your skin as the habit of sleeping with makeup on. The habit will clog the pores and bring up pimples, and also make the skin look older. However, Kim Kardashian believes it is better to sleep with makeup than wake up early to do it the next day. Maybe she’s too busy to fulfill the tight schedule and don’t have time to clean her face before go to sleep. 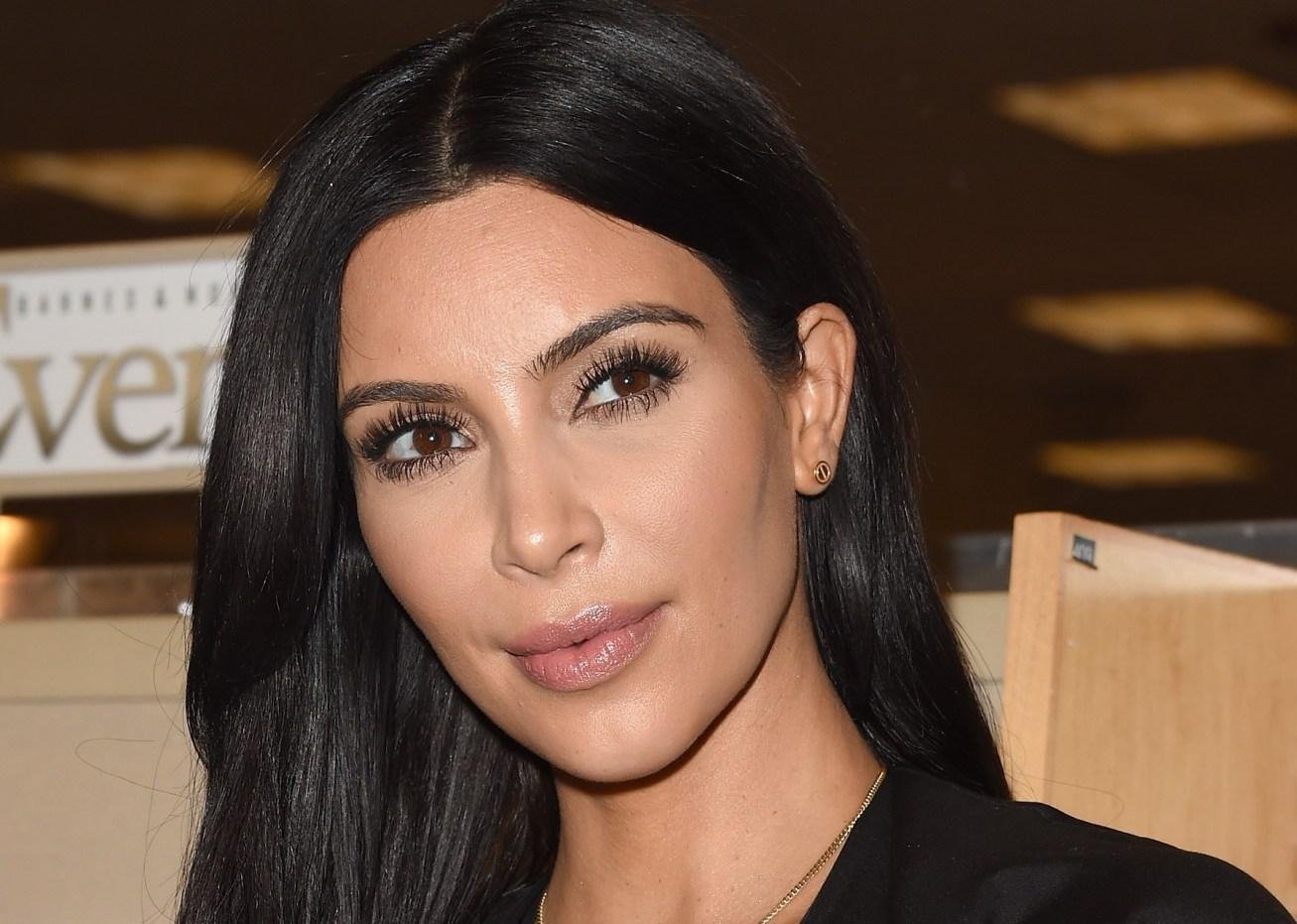 Christina Aguilera does not wash her hands after going to the toilet. Another poor habit that you will instill in your children is not to do it. A restroom attendant noticed her exiting the toilet without washing her hands. Without feel guilty she went on to finish her dinner at the restaurant. and even shook hands with the unaware fans who approached her. Would you still want to take her autograph? 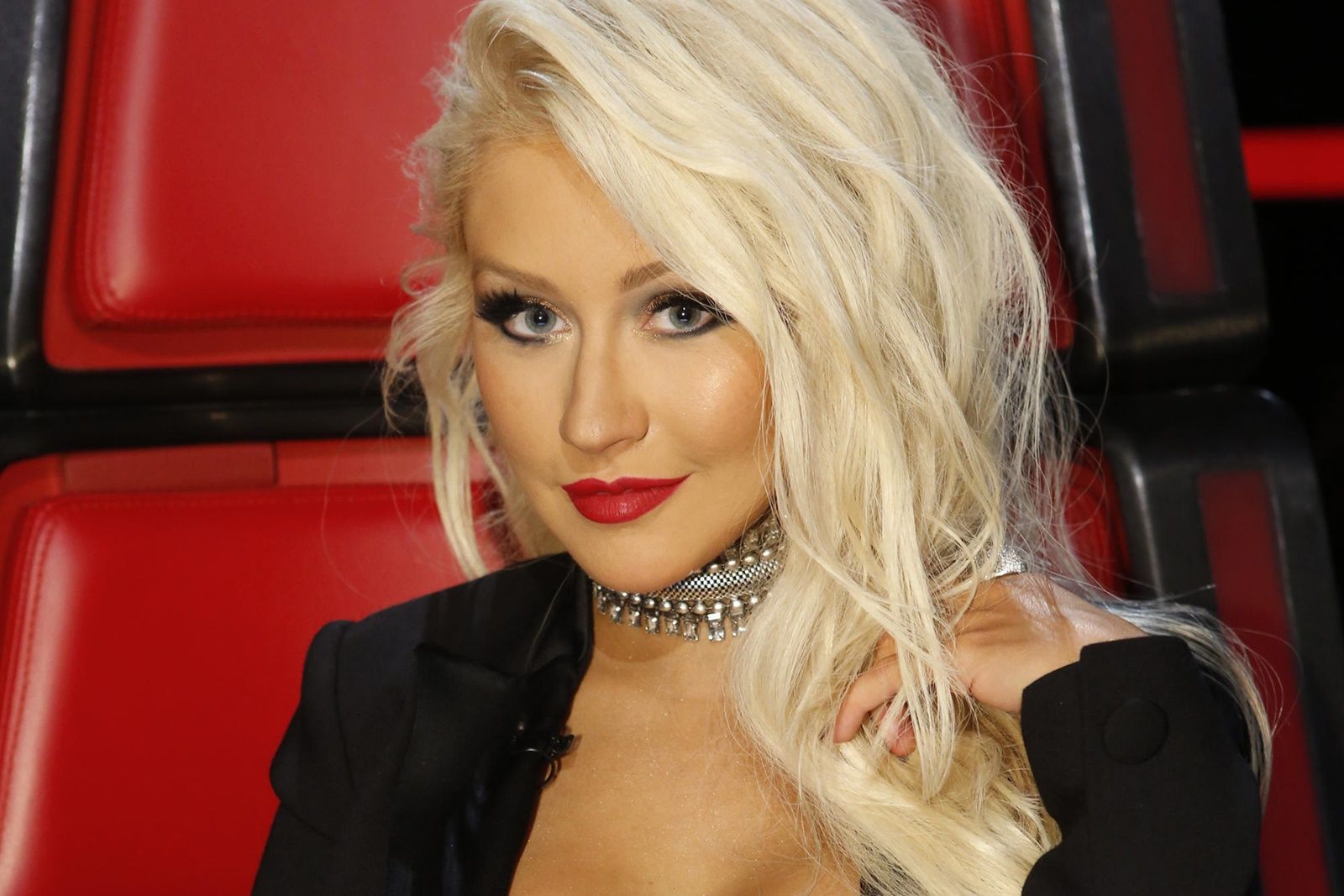 Everyone understands how important personal hygiene is to their health, and taking a shower every day appears to be is the basic norm. However, it may come as a surprise to learn that, according to 2014 data, 24 percent of Americans said yes. I do not shower every day. I hope the data is not accurate because it is now 2021. According to rumors, Kristen Stewart dislikes taking showers and rarely washes her hair. I understand if she lives in the middle east, as you know, the water is very limited. 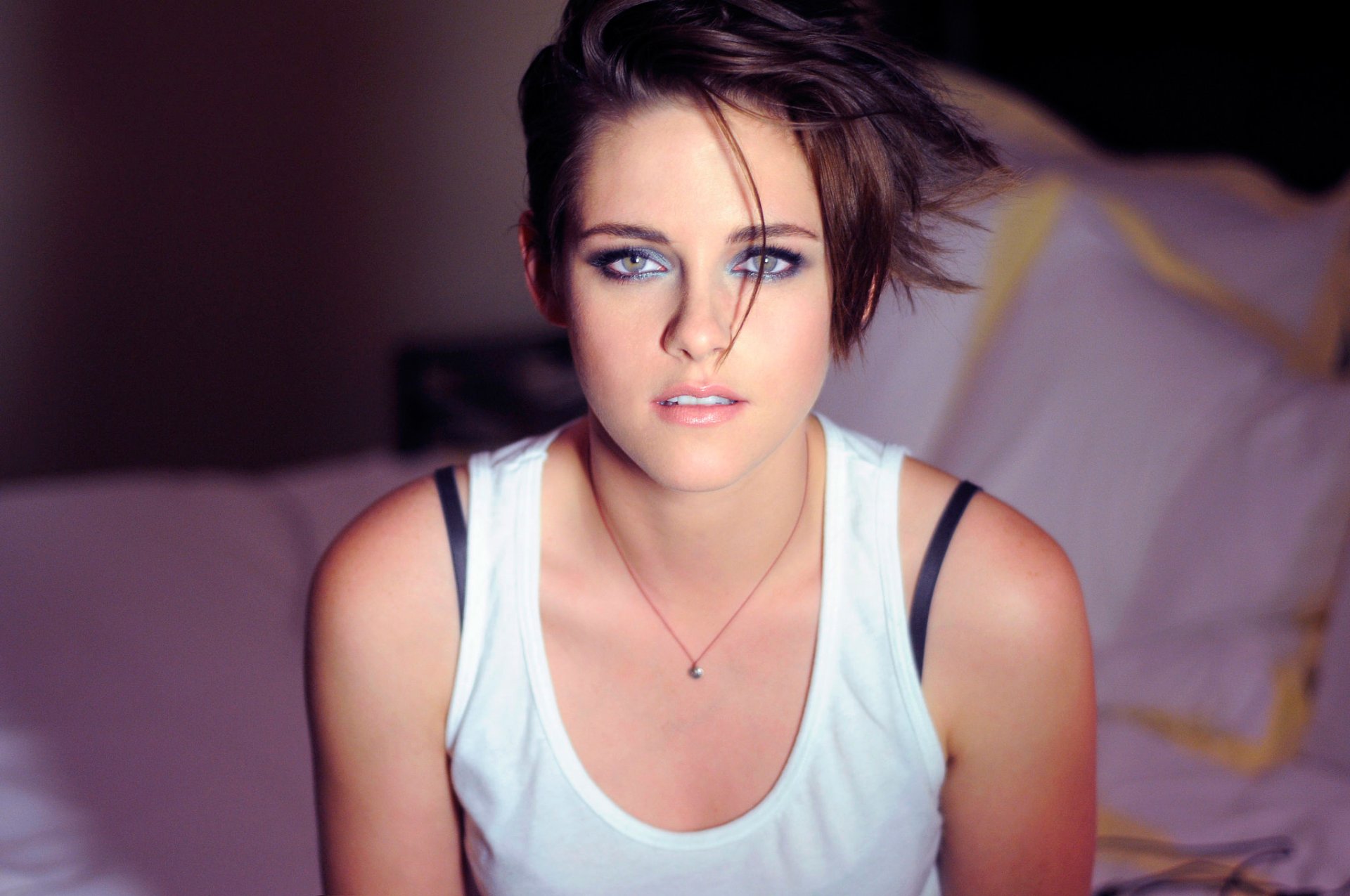