A Phobia is a situation where a person has an unreasonable fear from certain object or circumstances. Phobia from height, water, dark, insects etc., is pretty commonly heard phobias around us. So let’s dive into list of top 7 celebrities with weird phobias.

Lepidopterophobia is the name used to describe fear from flying insects and Nicole is seemed to be suffering from the same. The movie star developed the unusual phobia in Australia when she was a child. Nicole has divulged that she tried to overcome the fear from butterflies several times but was always unsuccessful. She also said that she could do all sort of things from jumping off the plane to being covered in cockroaches, but can’t stand the feel of butterflies’ body. 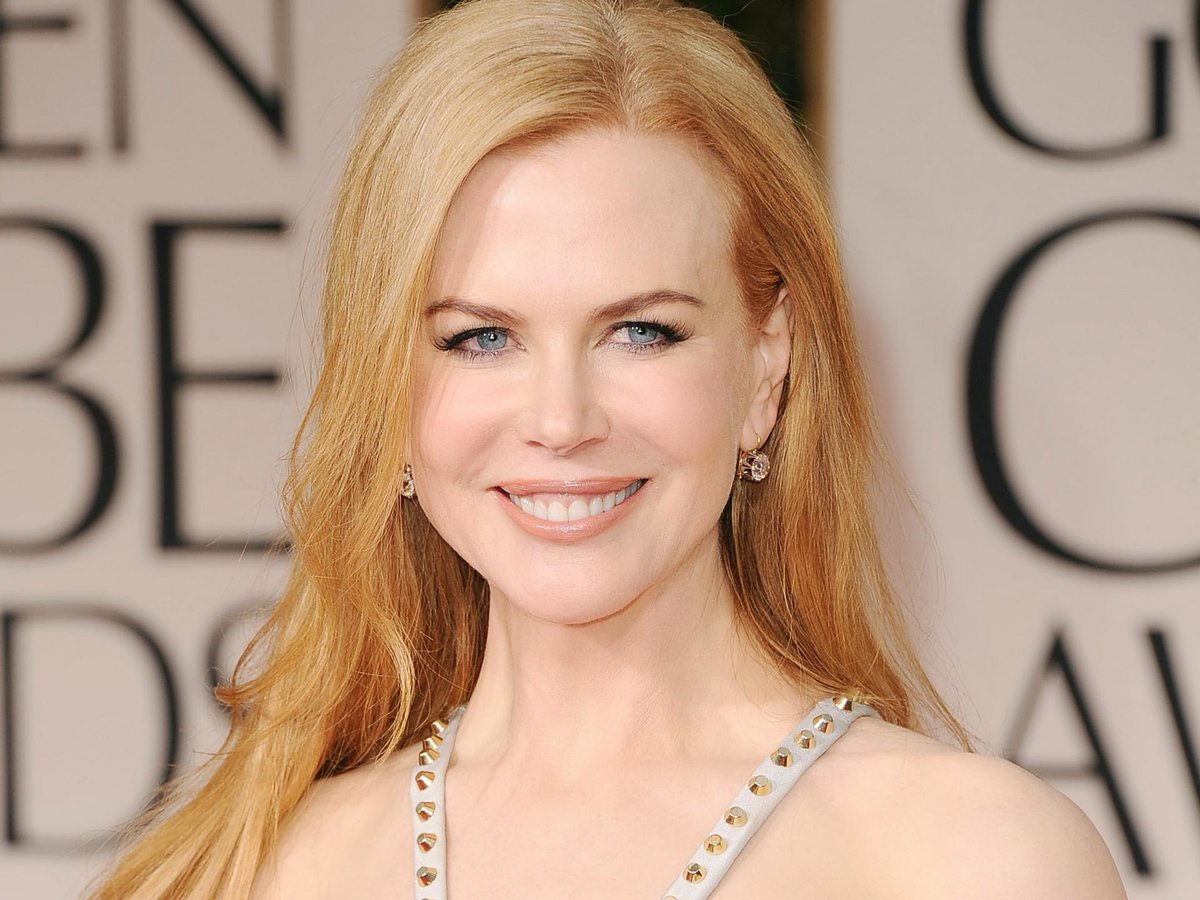 Allergy from dust is pretty common thing that we all have heard about before but fear from drinking dust is new. When Kylie Jenner appeared in an episode of Ellen DeGeneres talk show she revealed her strange fear from dust in a cup. As a matter of fact she is more afraid of that dust from cups going into her body. This odd phobia of dust is known as Amathophobia. Youngest billionaire is arguably the most beautiful girl out there. 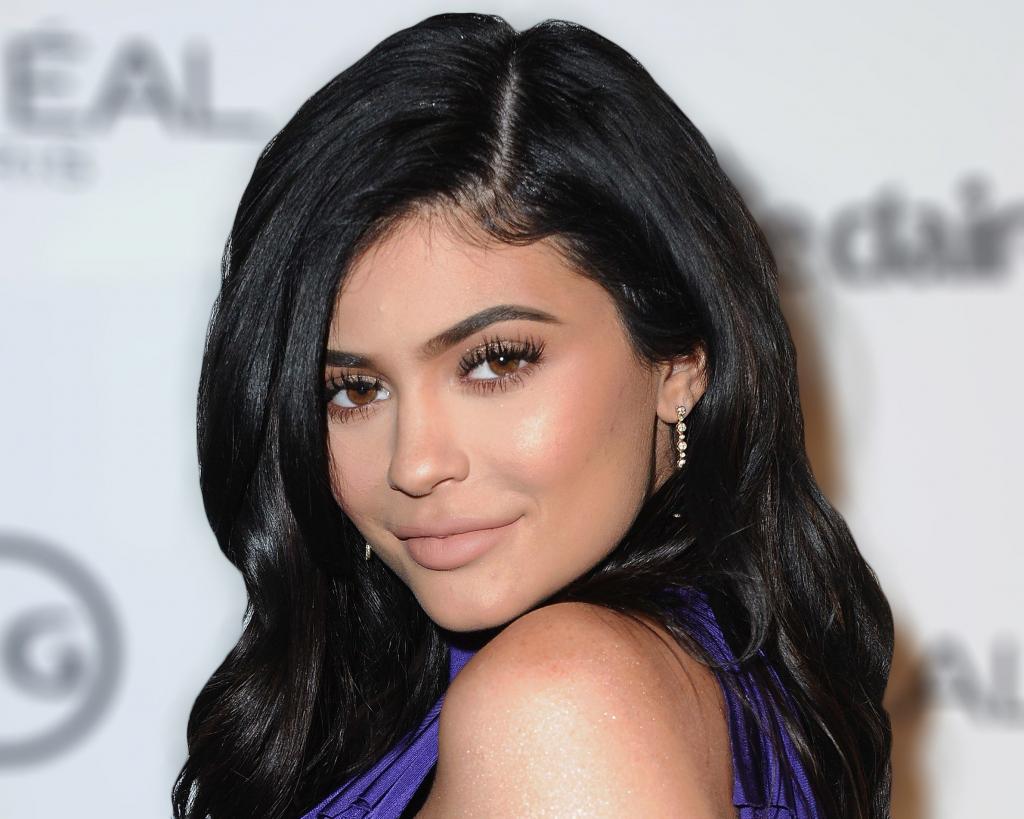 The Avengers actress is suffering from ornithophobia, a scientific name of fear from birds. The phobia developed in 2012 while filming with a peacock for the movie We Bought a Zoo. Scarlett has admitted that the one animal that she is afraid of is a bird. “something about wings and beaks and the flapping. I’m terrified of them. That still hasn’t gone away” Scarlett told to New York magazine. 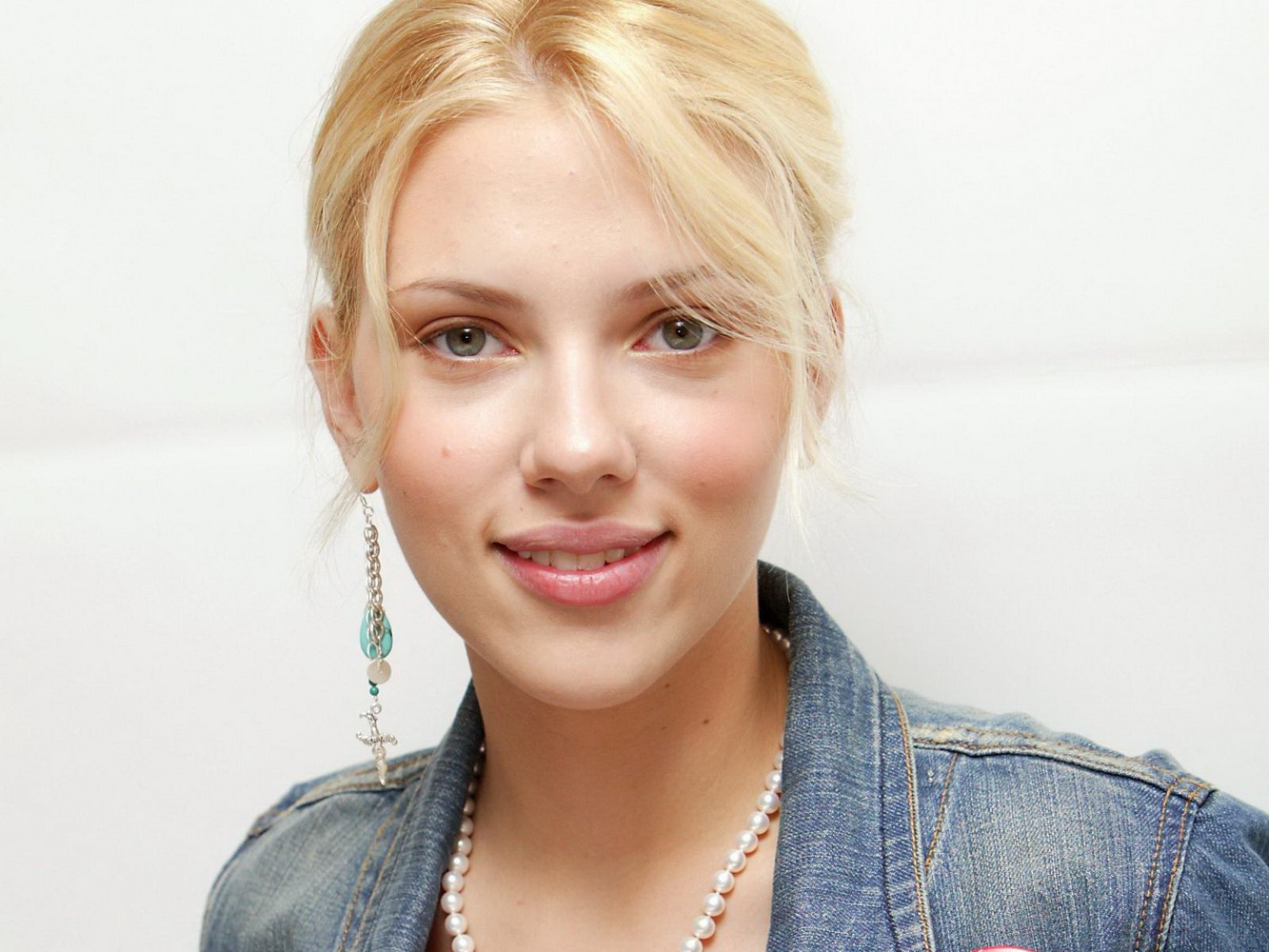 Billy Thornton has been reported to be scared of antique furniture. The 65 year old actor’s bizarre phobia was actually accidentally revealed at the set of movie “Love Actually”. Thornton also talked about his odd phobia, also called as Epiplaphobia in 2012 to the New York Times. “The old dusty heavy drapes and big tables with lion’s head carved in it. Stuff that kings were around. That’s the stuff I can’t be around. It was too big to be functional. It creeps me out”. Said Thornton. 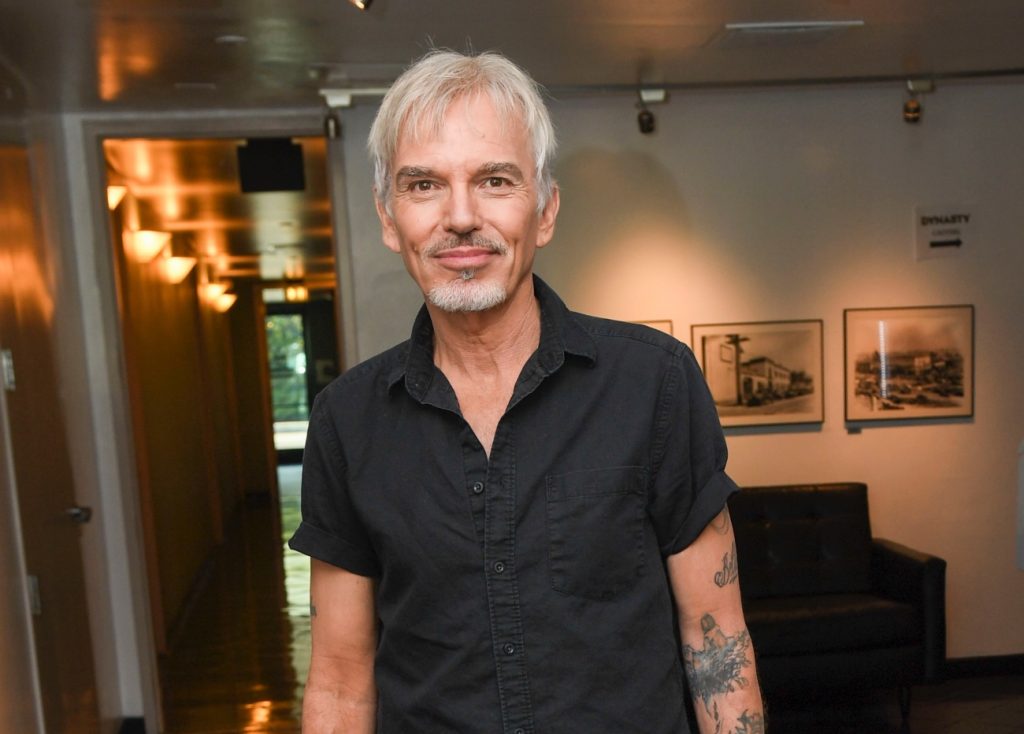 Pop singer Rita Ora suffers from an extremely weird phobia of toilet. Rita once expressed her fear of toilet stating that she is petrified of toilets and can’t last much longer near toilets especially with dim light. “I have this thing where I think this tunnel must start from somewhere and sometimes I think, what if something comes out of the toilet”. she told during an interview with The Sun. 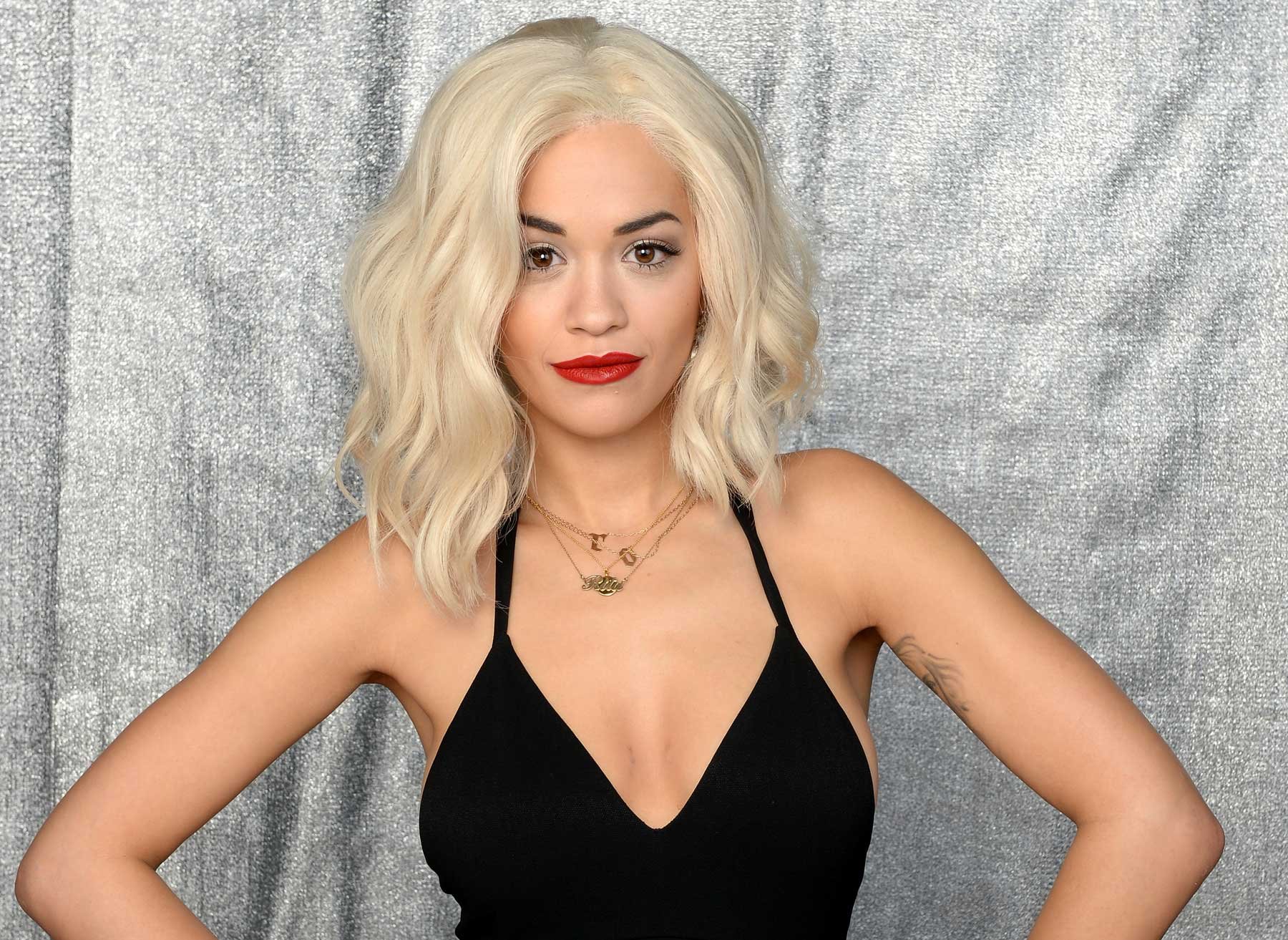 Pamela Anderson (Her own reflection)

The Baywatch actress who has been labelled numerous times as one of the most beautiful women in world doesn’t like to see her reflection in mirror. Pamela Andersons actually suffers from Eisoptrophobia, an abnormal fear from mirror. Because of this unusual phobia she can’t even stand to see herself in the mirror. She once confessed in an interview that she is unable to see herself in television also. 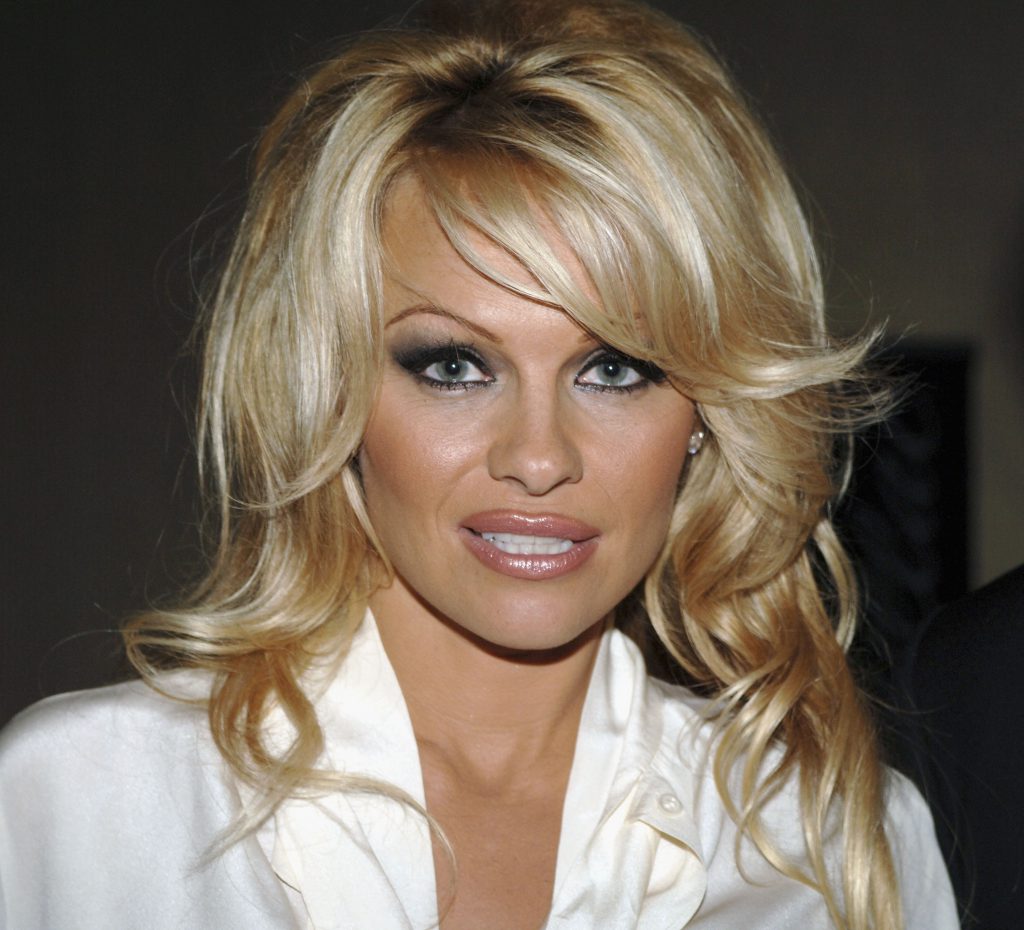 You know that feeling when you accidentally touched something that you can’t stand? The Hollywood diva Megan Fox has that same feeling while touching papers. The actress confesses that she isn’t afraid of touching paper, but just can’t stand touching the papers with her hand. She dislikes touching any paper unless it is not laminated. The strange phobia of touching papers is called Papyrophobia. 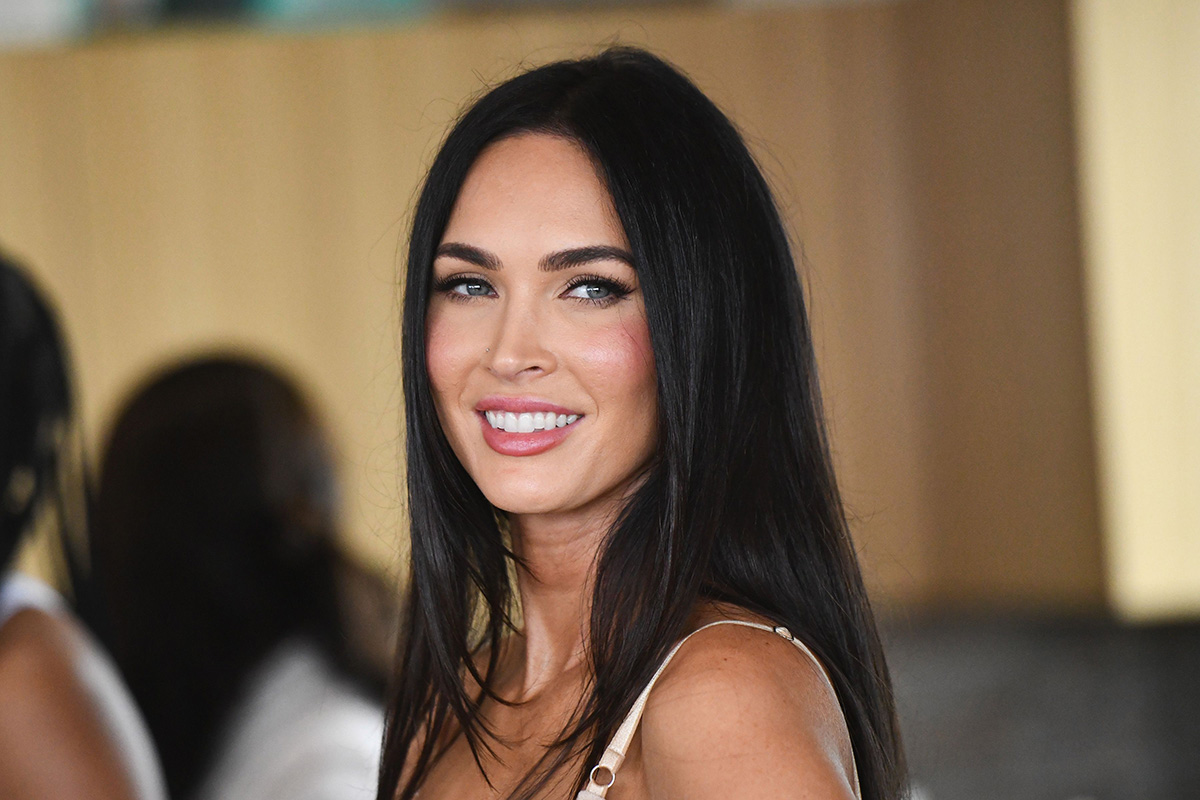