Success can be defined as an accomplishment someone aims or has aimed to achieve. Success can be measured qualitatively in numbers as well as quantitatively through praise. Many composers throughout history have lacked success. Mozart for instance is renowned today for his work, despite the opposite during his time. Here are 7 examples of composers who did not reach success in their careers.

Many remember this composer’s name in the film Amadeus. The composer was indeed a rival of Mozart. Salieri was a Venetian classical composer, conductor and teacher. He was also a loyal subject to the Habsburg monarch. In 1774, he was appointed to the position of director of Italian opera by the Habsburg court, a position he held until 1792. His reputation disappeared in 1800s. No one heard of him until 20th century. 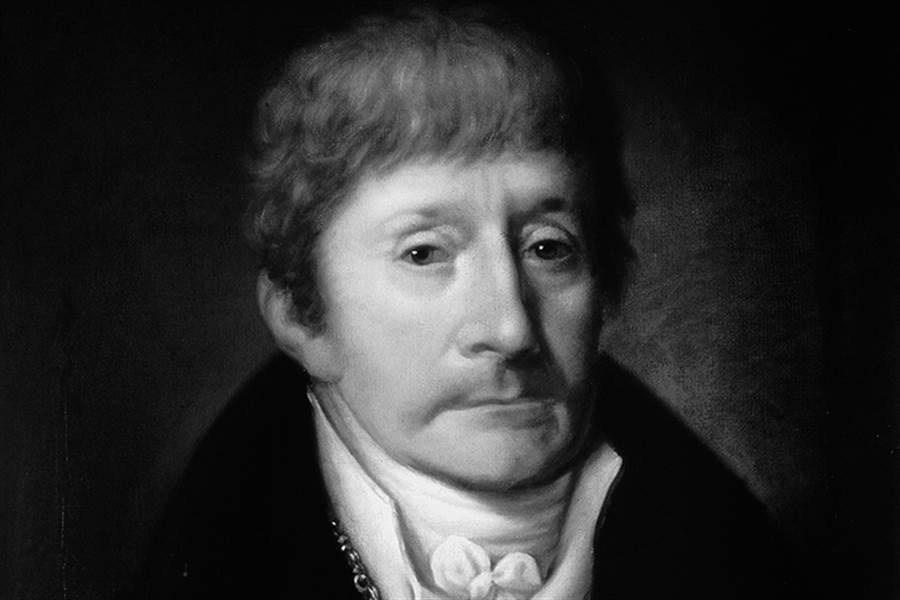 Wolfgang Amadeus Mozart wrote 600 compositions during his short 35 years on earth, including 41 symphonies. He began composing and playing music at the age of 5. He traveled throughout Europe, playing music for royalties and the nobles since he was 6.

Throughout his life Mozart was not celebrated as much as he is today. He died penniless and left his friends and family in considerable debt. This was because he spent more money than he was earning. As was common at the time, he had a simple burial in an unmarked grave. 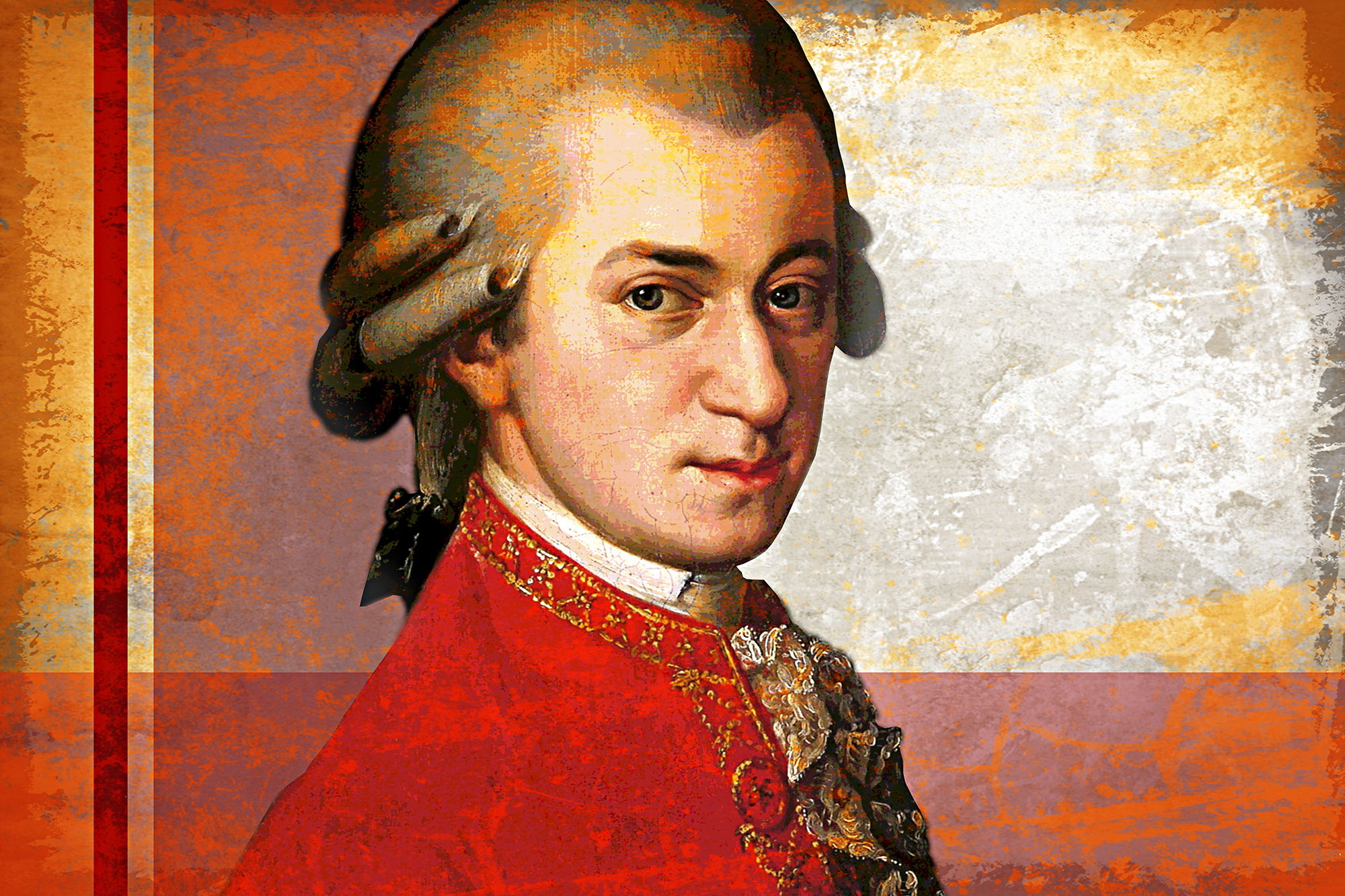 Schubert only lived for 31 years. Despite the short life, he composed a total of 1000 compositions. The man was shy and not appreciated until decades after he had died. He was also often rejected by schools including Gessellschaft der Musikfreunde and Kappelmeister at Laibach. 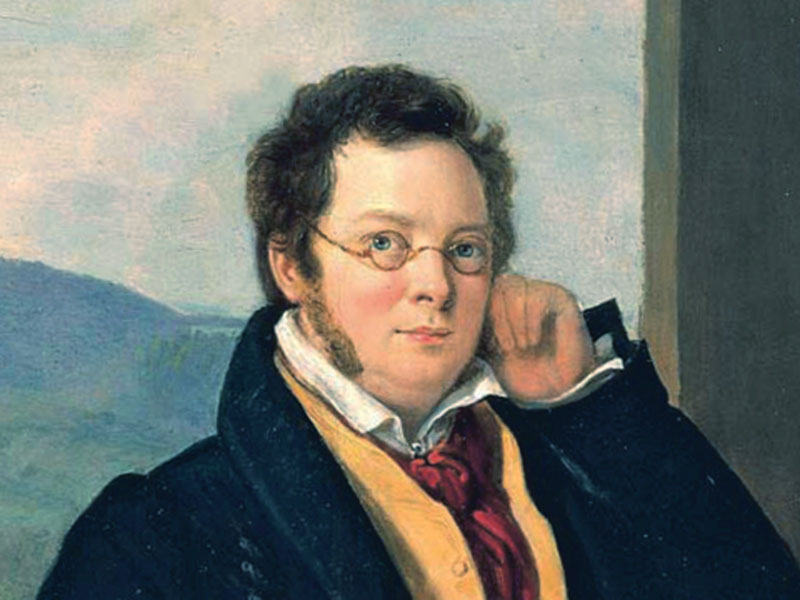 We now regard Schumann as one of the most famous musicians in the Romantic era. During his time he was not as widely recognized or successful. He received little honour for his work and was little known to many music lovers. One time he was asked whether he was a musician as well when he accompanying his wife on a tour in Russia. After his work deteriorated as did his mental health. Given his attempted suicide in 1854, he was confined to a mental institution. 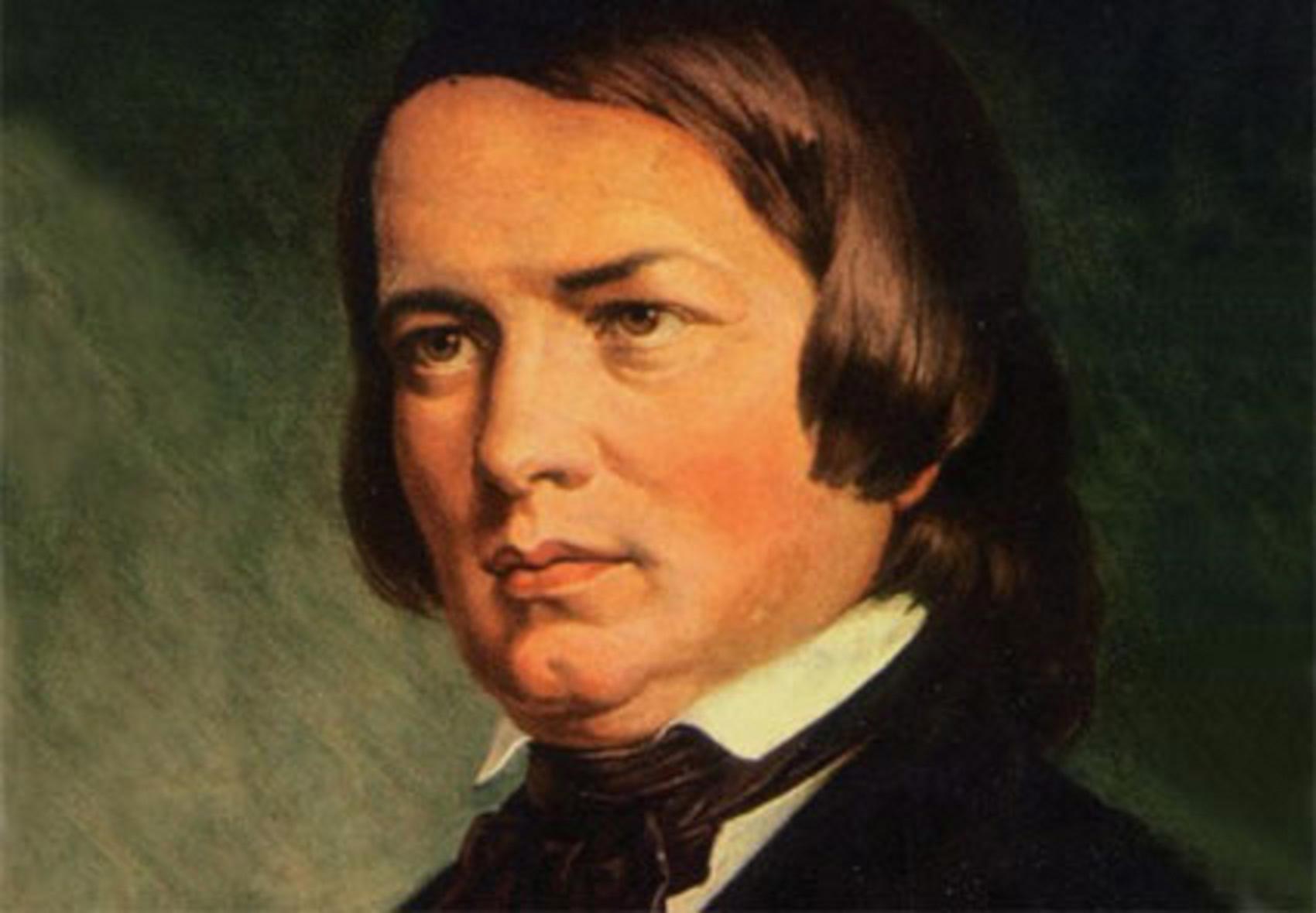 Shostakovitch was largely unrecognized for his achievements as a composer. Specifically in 1948, he and many other composers were criticized for formalism in the Zhdanov decree. He was believed to have written inappropriate music which was “Western”. What many do not realize is that he was a mixture of everything we heard in the past from Bach to Beethoven to Mahhler to Berg. Many of his symphonies were musically conservative as well. 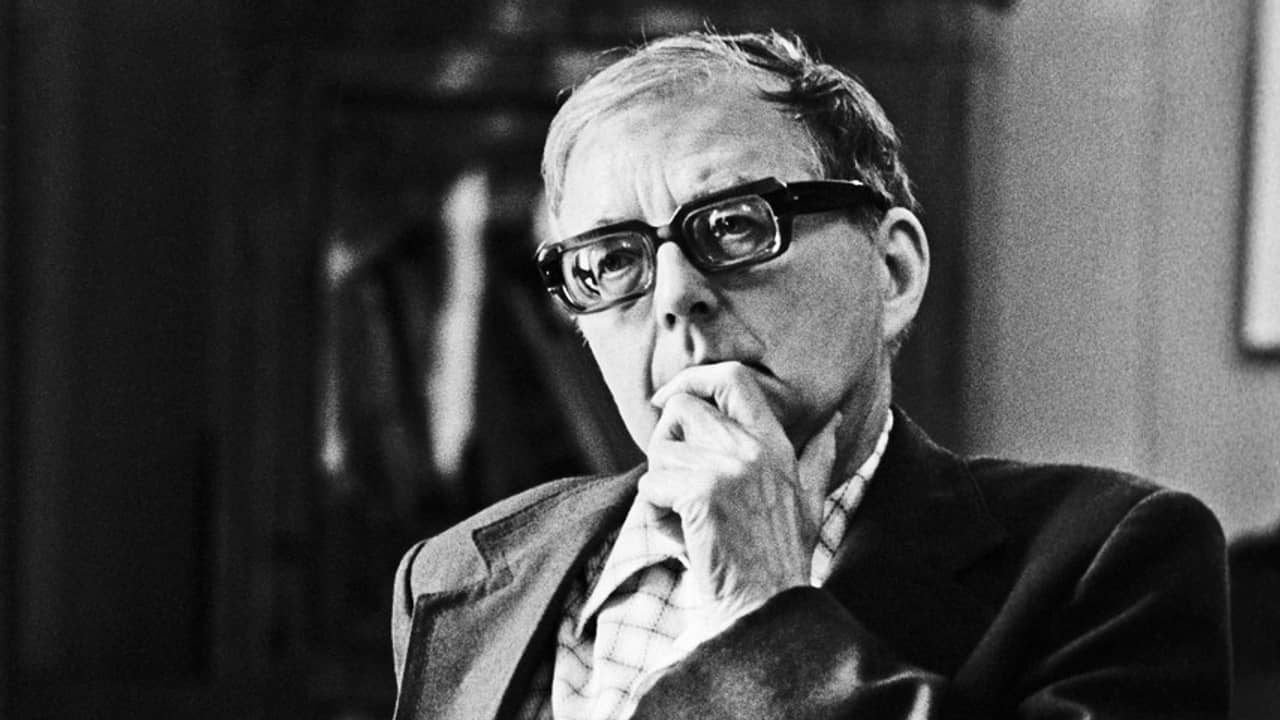 Towards the end of Mussorgsky’s life came a decline in his achievements. The decline was quite apparent, especially with the breakup of Balakirev circle. Mussorgsky became bitten, becoming mad and turning to drinking as a result. It is thus not surprising why many of his works were known in versions as they were completed by other composers. 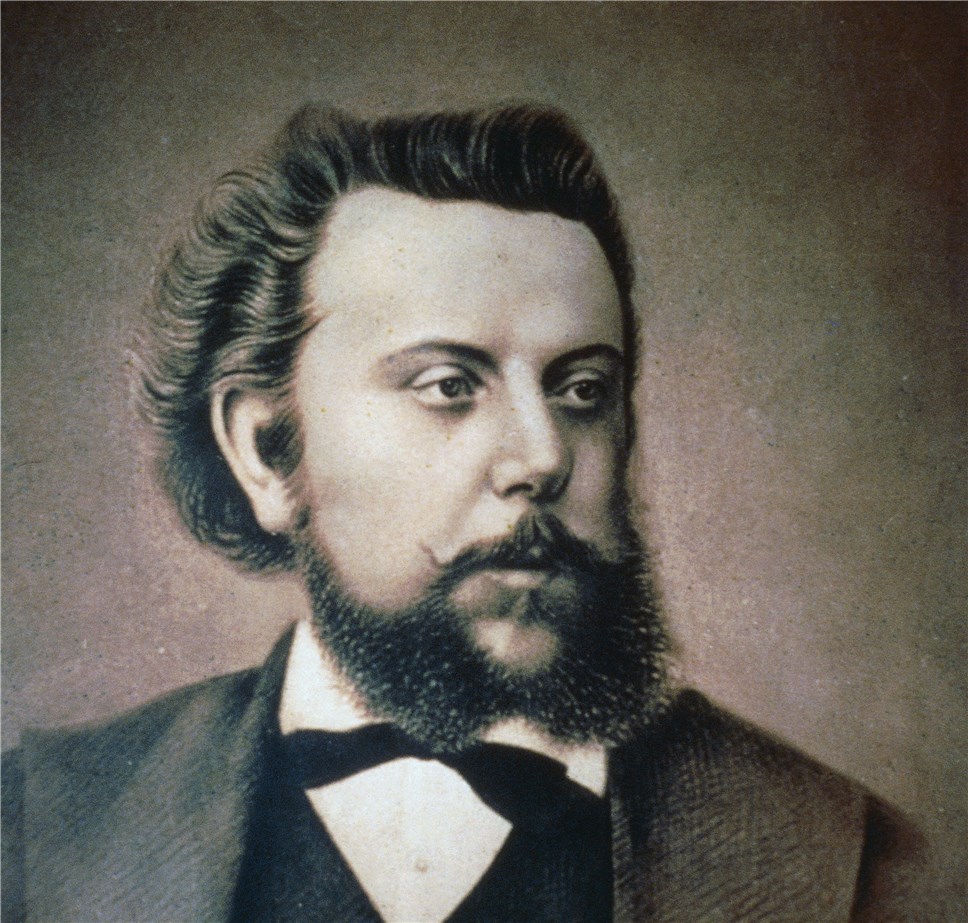 He was a French composer during the modern as well as Romantic era. His pieces are really good, traditional yet tonal. During his era many of his performances were sandwiched between stronger composers such as Brahms. Today not many of his compositions are heard. He has not made a lasting effect like Debussy, Brahms, Irving etc. 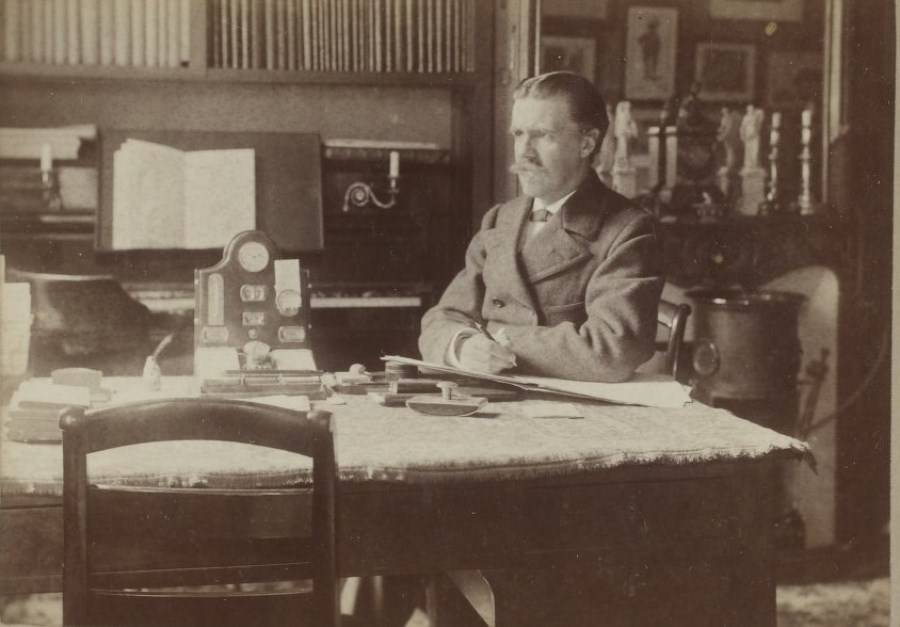